The UNCSA Foundation has elected four new officers, a new non-officer member of the executive committee, and six new members to its board of directors, Executive Director Cindy Liberty has announced.

The UNCSA Foundation Board of Directors is composed of a group of community leaders. The board is the Foundation’s governance and policy-making body. As such, the board bears fiduciary responsibility for privately fundraised gifts to UNCSA.

David P. Broughton is an attorney and partner in Womble Carlyle's Corporate and Securities Group and also serves on the firm's Health Care Transition Team. He has been a member of the North Carolina Bar Association since 1997. He has a J.D. from the University of North Carolina School of Law and a B.S. from UNC. Broughton was previously vice president of the Foundation board. 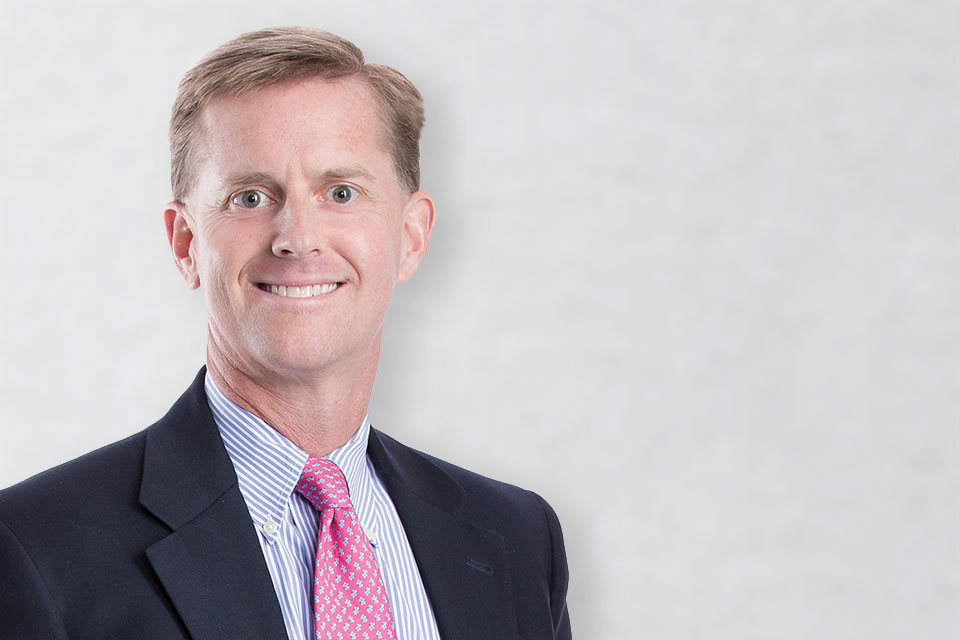 William R. “Bill” Watson began work as a counselor at Salem Investment Counselors in 1982. Before that time, he was employed at Wachovia Bank as an investment strategist. He received his MBA from the University of North Carolina in 1966 and his undergraduate degree from North Carolina State University in 1963. In 1975, he obtained the Chartered Financial Analyst designation from the Institute of Chartered Financial Analysts. Watson has served on the UNCSA Board of Trustees and the UNCSA Board of Visitors in addition to the Foundation board since 2015 (also from 2007-13). 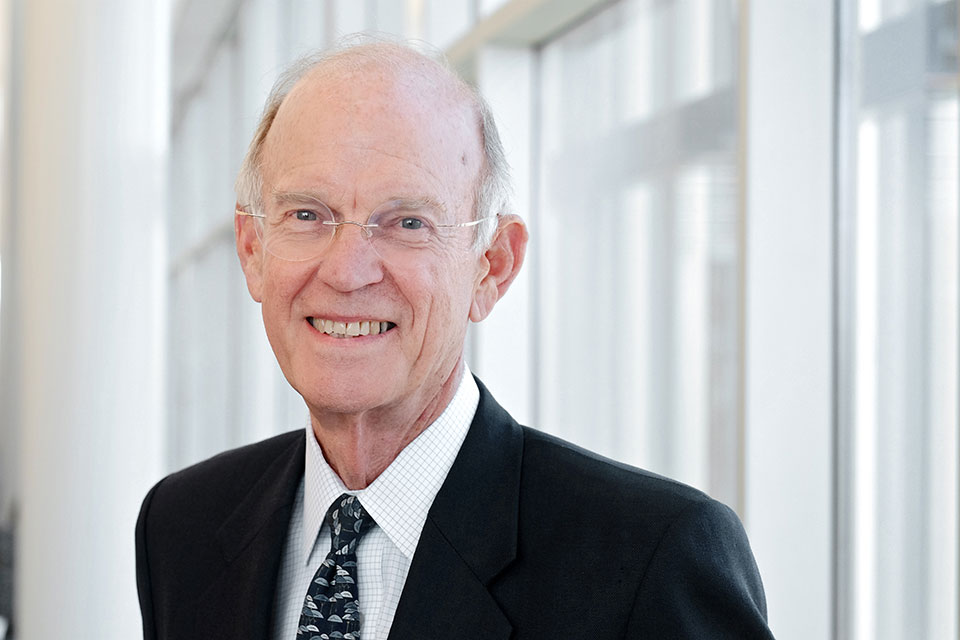 Melinda “Mindi” Mueller is a tax manager at Bernard Robinson. She received her Certified Public Accountant designation in 2016. Williams received her B.S. in accounting from Salem College, and is a graduate of the UNCSA High School Dance program. 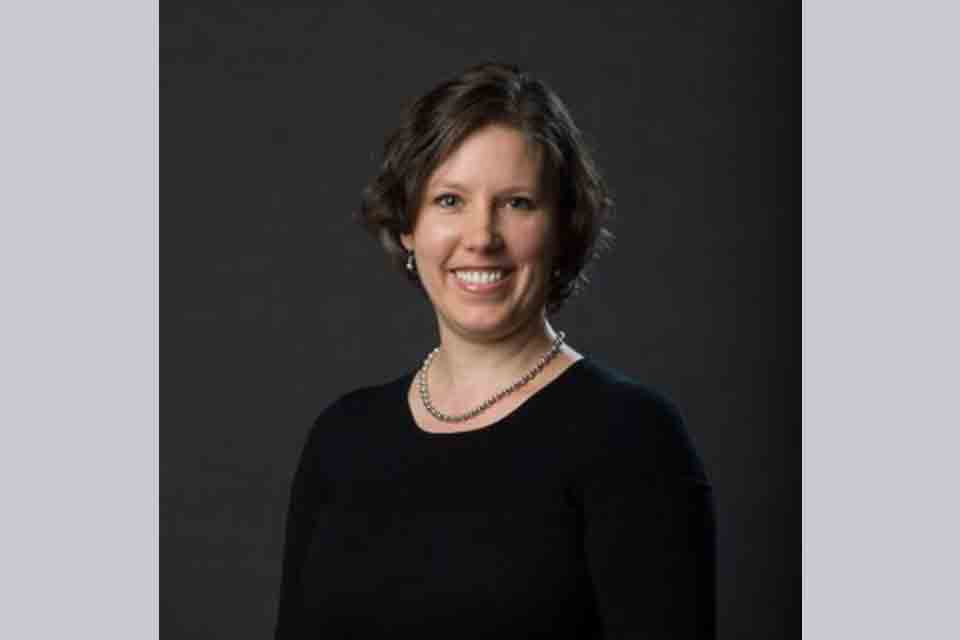 Erin Jones Adams recently rejoined Spillman Thomas & Battle as a counsel attorney in its North Carolina office after a multiyear engagement supporting executive administration and compliance initiatives at a liberal arts college. Her primary areas of practice include employment, corporate and education law. Building upon early career experience in complex litigation, Jones Adams brings a unique approach to problem-solving as she assists clients with a variety of matters while seeking to avoid disputes, maintain compliance and navigate risks. She draws on her diverse background to provide practical and tailored solutions for clients. Jones Adams earned her undergraduate degree from Salem College and her law degree from West Virginia University College of Law. She is a member of the North Carolina Bar Association and past president of the Forsyth County Bar Association's Young Lawyers Division. She was a partner at Spillman Thomas & Battle, where she received the 2014–16 Super Lawyers Rising Star award. She is a High School graduate of UNCSA. 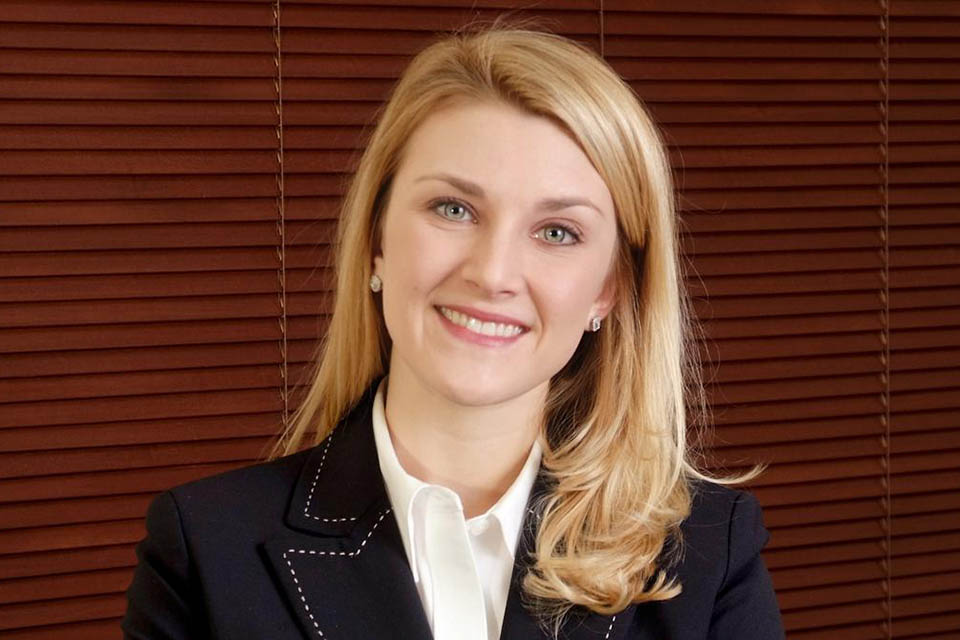 Jim Ruffin is a native of Winston-Salem. He graduated from North Carolina State University in 1984 with a B.S. in civil engineering. During his 27-year tenure with a commercial general contracting company, he held positions as field engineer, estimator, project manager, and, ultimately, partner. In 2014, he decided to continue his career as an independent construction consultant and founded Construction Practices, where he is president. 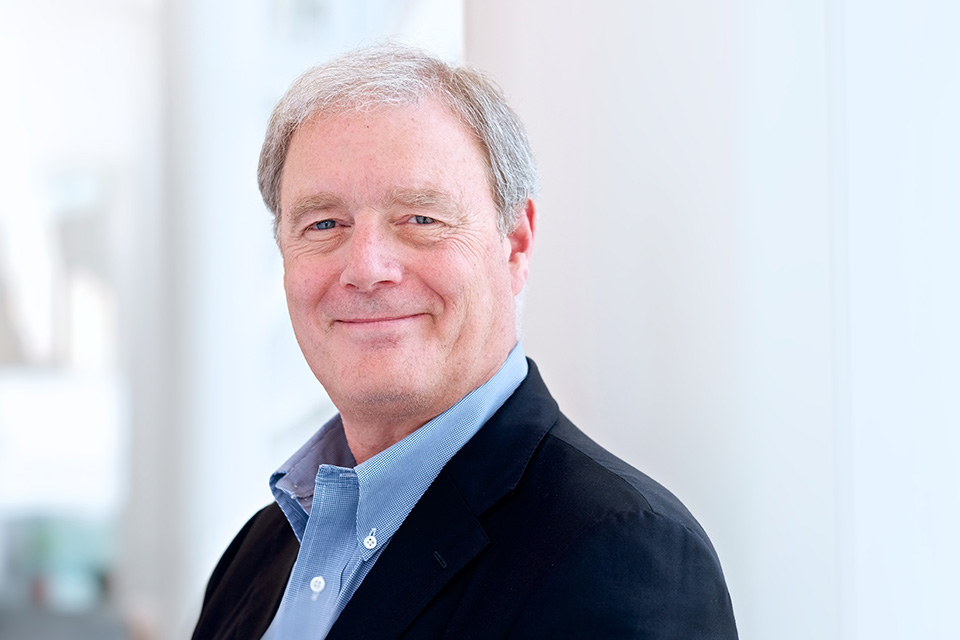 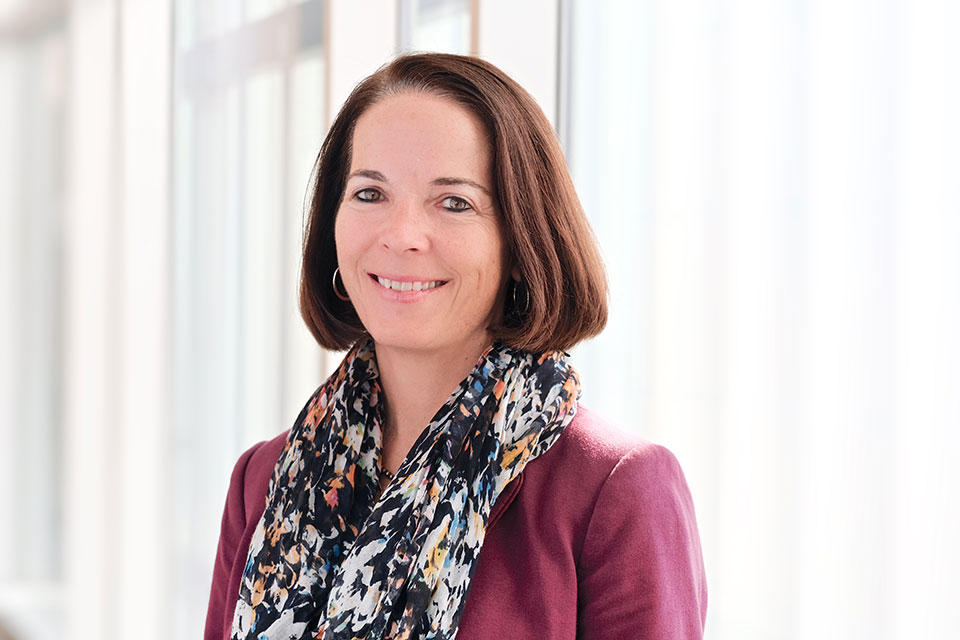 New board members include the following.

Joseph P. “Joe” Logan is the former executive director of the International Casual Furnishings Association, the trade association for the outdoor furnishings industry, based in High Point, North Carolina. He currently serves on the North Carolina Arts Council Board, and has previously served in community leadership roles with the North Carolina Shakespeare Festival, Sawtooth School for Visual Art, Novant Health Triad Region Board of Trustees, and the Tryon Palace Commission. Logan is originally from Delaware. While in school in Delaware, he got an internship working for the Georgia Senator's Office in the Russell Senate Office Building in Washington, D.C. He has a degree in economics from Davidson College and an MBA from Duke University's Fuqua School of Business. He began his career with Deloitte & Touche and Sara Lee Corporation in Winston-Salem. 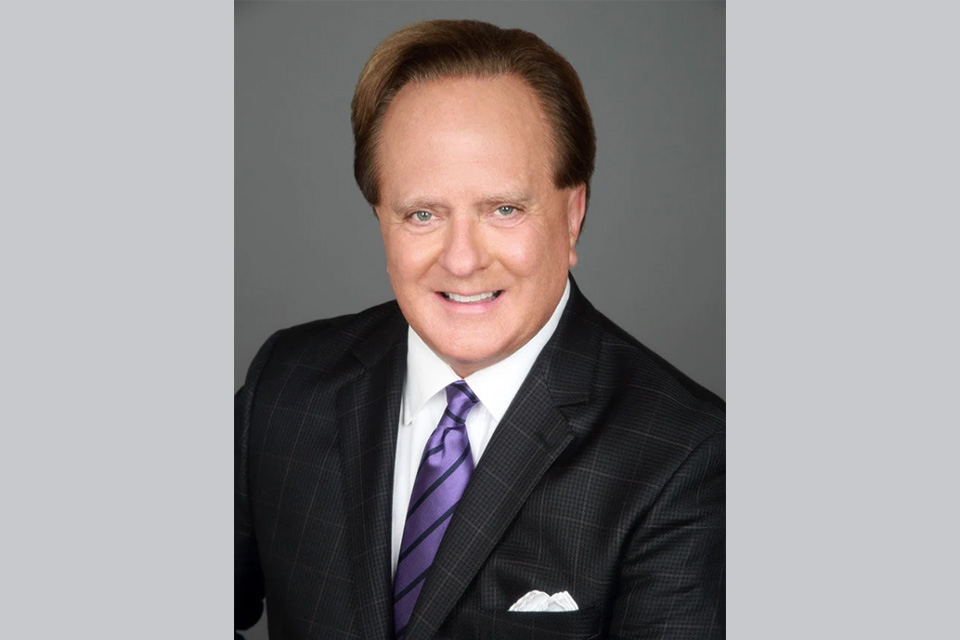 Scott Cawood is a registered adviser with Arbor Investment Advisors with 17 years of professional experience. He holds a Series 63 license, designating him as a securities broker, and is registered to operate out of North Carolina and Texas. He was formerly a senior vice president at Wachovia Bank. Cawood received his B.A. in public policy studies from Duke University. He is married to Greer Cawood, who serves on the UNCSA Board of Trustees, and they have a daughter, Emmie. 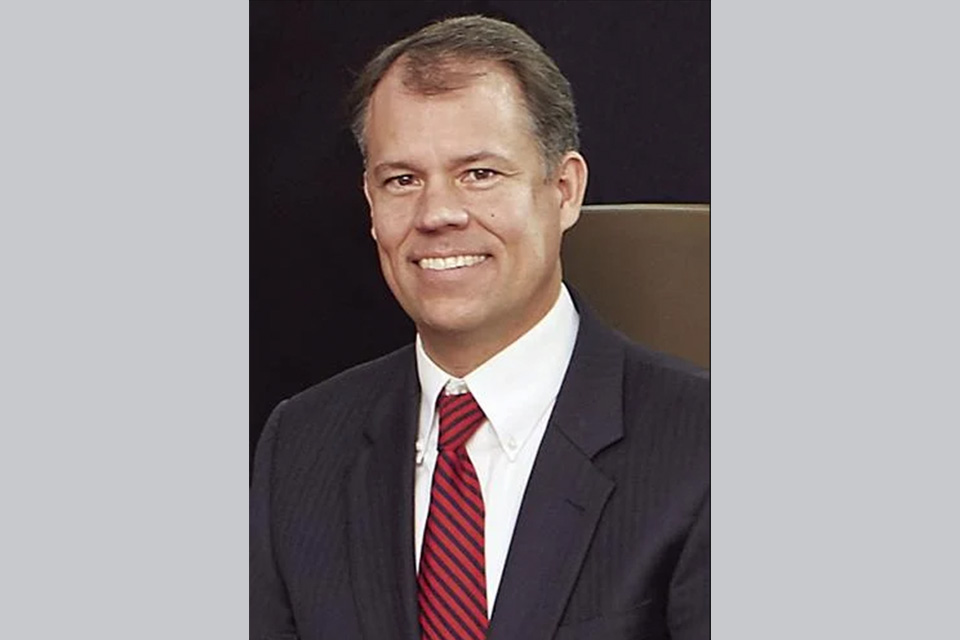 Dr. Laura Ramsay is an OB/GYN physician at Novant Health WomanCare. Dr. Ramsay graduated from The Brody School of Medicine at East Carolina University. Before joining Novant Health, she served in the Navy, stationed at Guantanamo Bay in Cuba. Her husband is a GI doctor at Digestive Health Specialists. Before serving in the military, Dr. Ramsay performed classical ballet with the Kirov Ballet in Russia.

Kelley Kenner-Patridge is senior vice president and chief people officer at Nationwide Marketing Group. She was president of the Winston-Salem Chapter of Jack and Jill of America for 2020-21. Her family has been very engaged with the arts and her daughter Lauren is in Community Music School at UNCSA. Kenner-Patridge is also very engaged with the community. 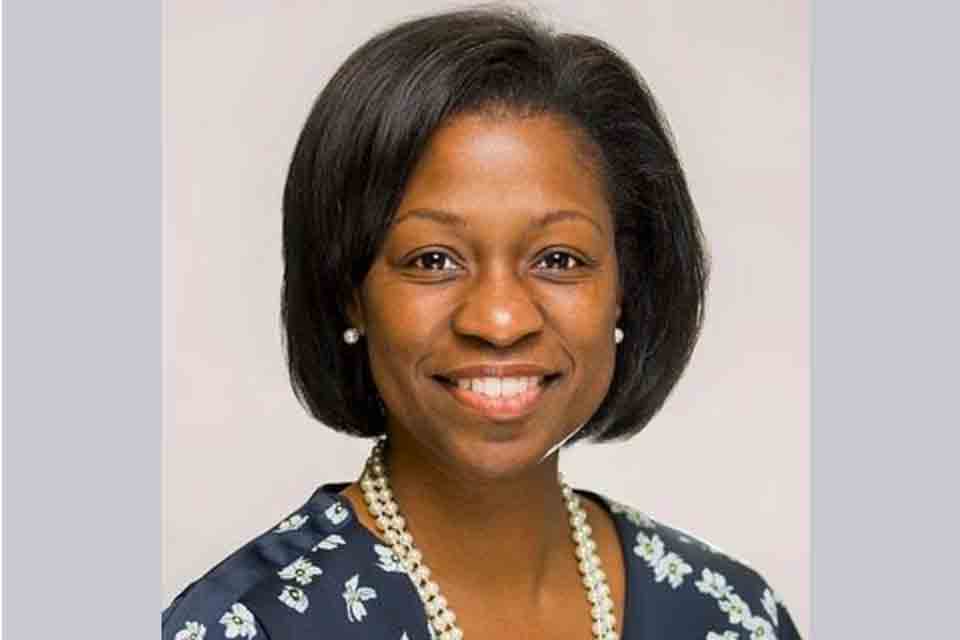 Howard Upchurch recently retired from Hanesbrands, Inc., after 34 years of service, serving as group president of Innerwear in North and South America. As leader of the largest business segment generating over $3 billion in sales, he had broad general management responsibility with a focus on marketing, sales and operations. Upchurch received his B.A. in economics and his MBA from Wake Forest University. 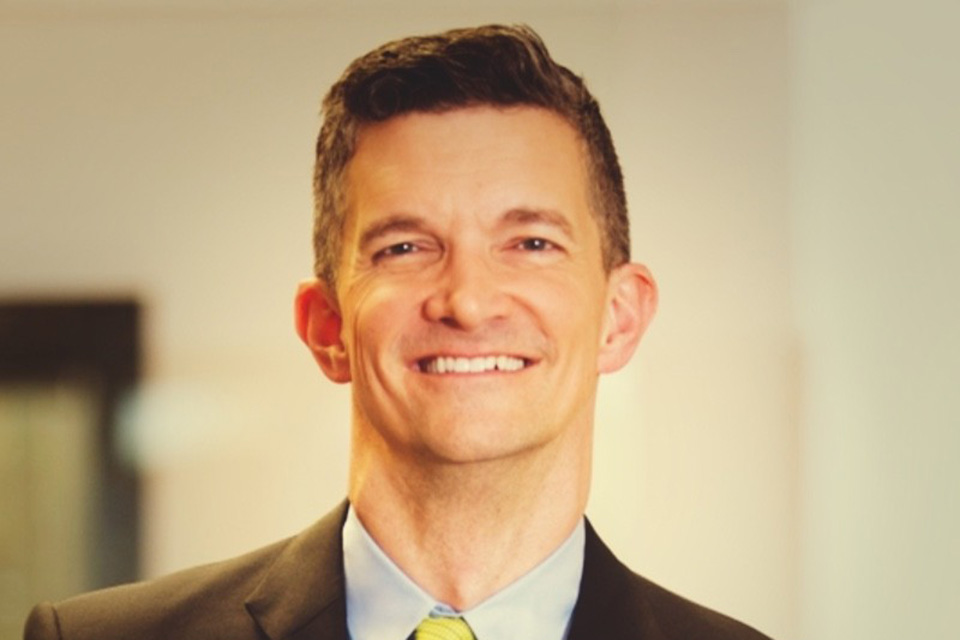 Meade Willis is a structural engineer and owner of Select Engineering PLLC. He received his B.S. in civil engineering and his M.S. in structural engineering and mechanics from North Carolina State University. Willis is serving as president of the board of trustees for Greensboro Montessori School, the executive committee for Downtown Winston-Salem Partnership, and as a board member for the Greensboro Children’s Museum. He and his wife, Abigail, live in Greensboro and have two children. 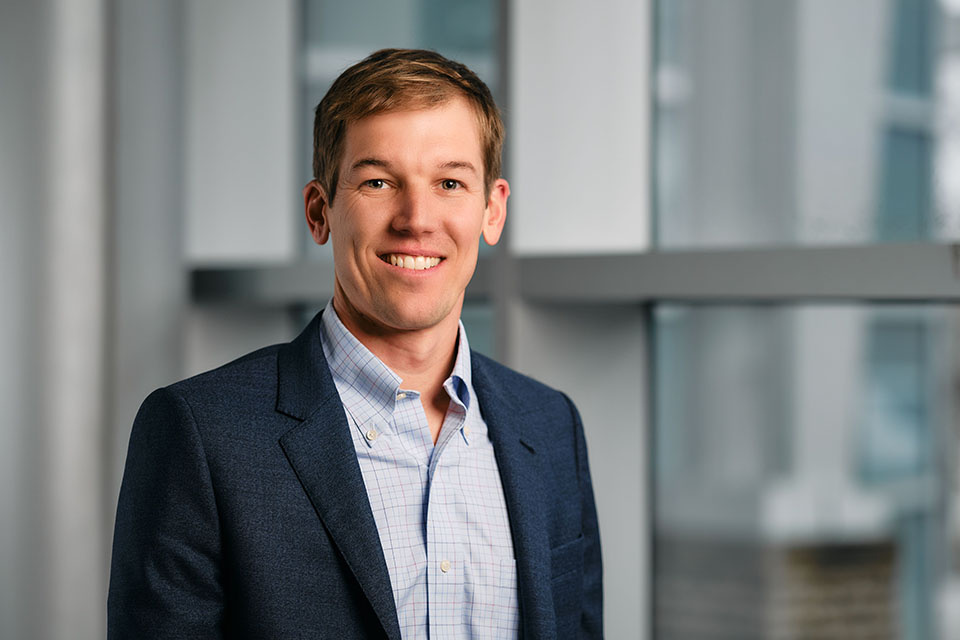 Other members of the board include Stacey Petronzio, Bettye Barrett, Stephen Berlin, Arthur L. Bloom, Craig D. Cannon, Christopher J. Chapman, Jonathan Cochrane, John Helmle, Shelley Holden, Robert L. “Bob” King, Chrystal Parnell, Andrew Schneider, Anne W. Sessions and Robert S. Simon. All are of Winston-Salem except Barrett, of Westfield; Chapman, of Lewisville; Cochrane, of Clemmons; Parnell, of Pfafftown; and Sessions, of Advance. UNCSA Board of Trustees Chair Mark Land serves as the board of trustees liaison to the Foundation board.

Four members of the Foundation board retired in September; they include John Wigodsky, Taylor Shipley, Mary Perkins and Dara Folan, all of Winston-Salem.