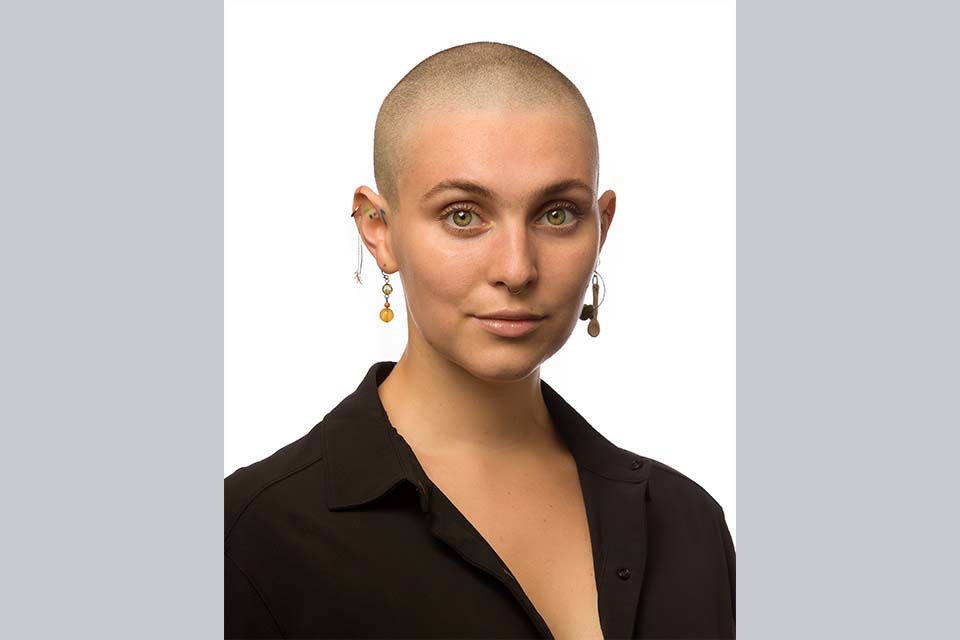 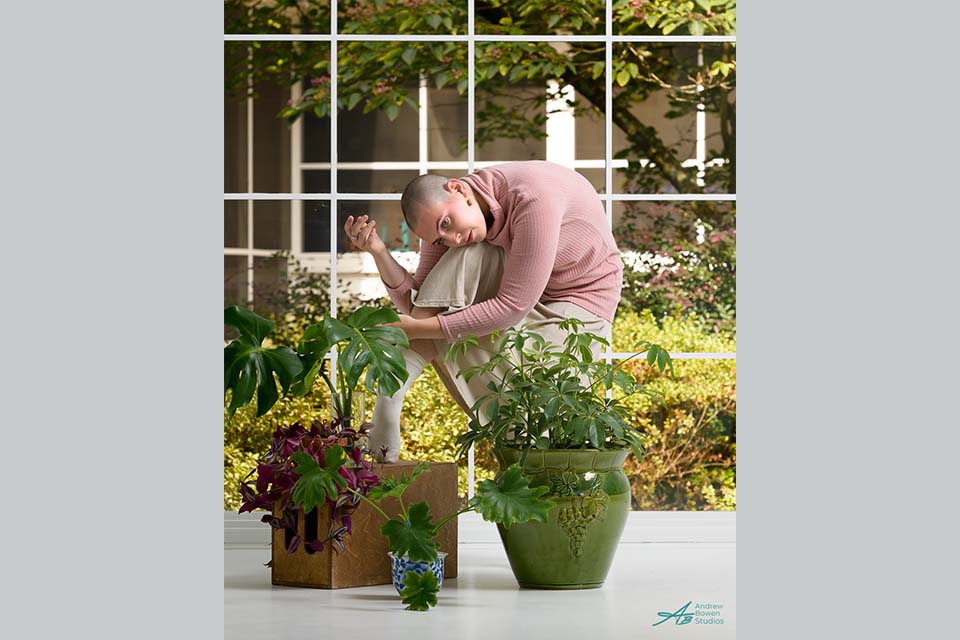 Outside of school, Faith has worked on performance art installations and projects such as Interstitial installations by Chris Yon and Taryn Griggs, Los Angeles Opera Digital Short and the Winston Salem Symphony’s "Valentines Mixtape." This year, Faith is a part of UNCSA’s third year of Studio for Creative Practice where they work on developing their creative process and collaborating with fellow artists. Their research includes the gender binary and social gender constructs in public restroom spaces, blurring the lines between performer and viewer, and looking at the number of malleable elements within a singular art piece. 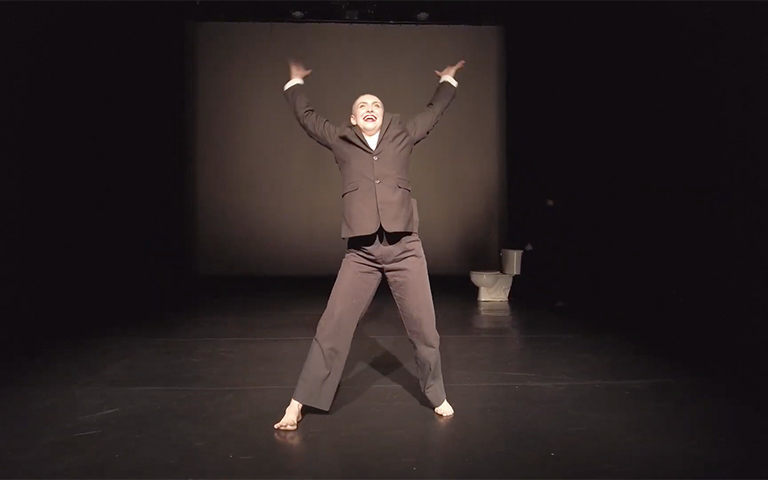