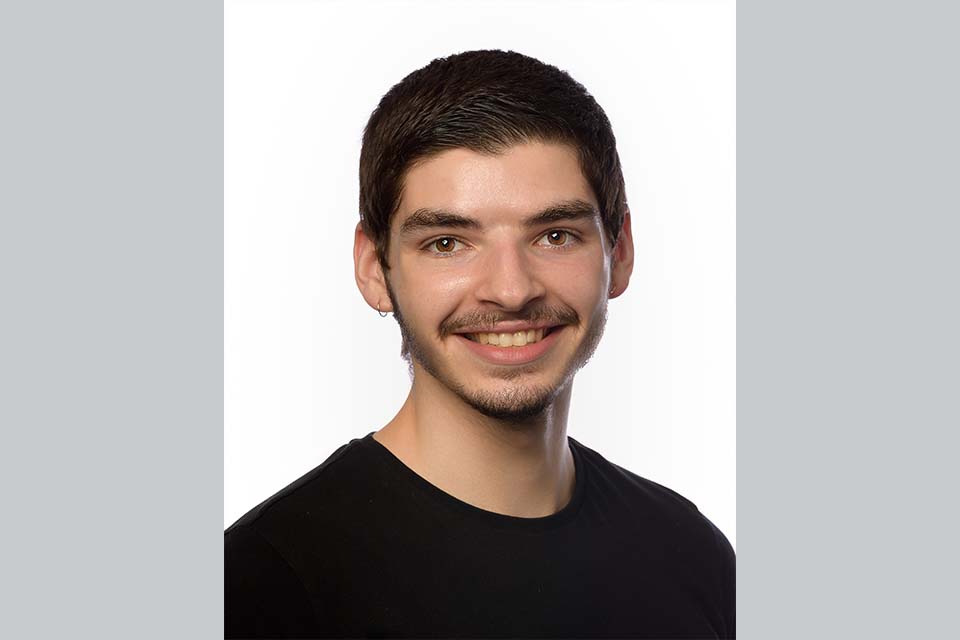 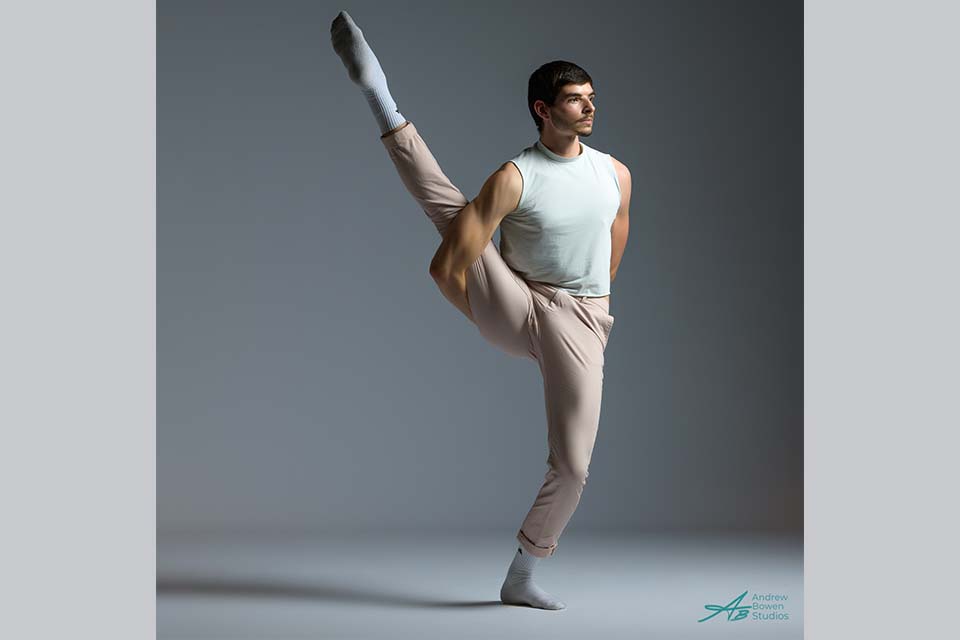 Jordan grew up in Lancaster, Pennsylvania where he started his formal dance training at the age of sixteen at Susquehanna Dance Center under the direction of Shari Vegso. In his senior year of high school, he auditioned for UNCSA and was accepted into their B.F.A. undergraduate program. During Jordan’s time at UNCSA, he has had the opportunity to dance in a variety of pieces, such as Robert Battle's "Battlefield," the UNCSA "Nutcracker" and Douglas Dunn’s "Pulcinella."

He has also had the pleasure of working with current and former students on several dance film projects, including filmed collaborations for the Winston-Salem Symphony Valentine's day Mixtape concert, Kira-Blazek Ziaii’s 2020 repertoire "The Game," and his third-year choreographic project "this is an experiment." Jordan hopes to join a contemporary company making new and innovative dance works for the stage and beyond, and one day hopes to choreograph and set work of his own. 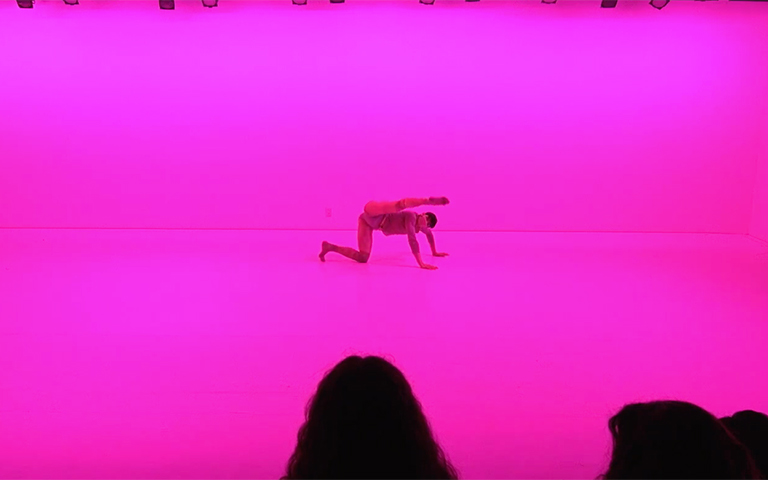