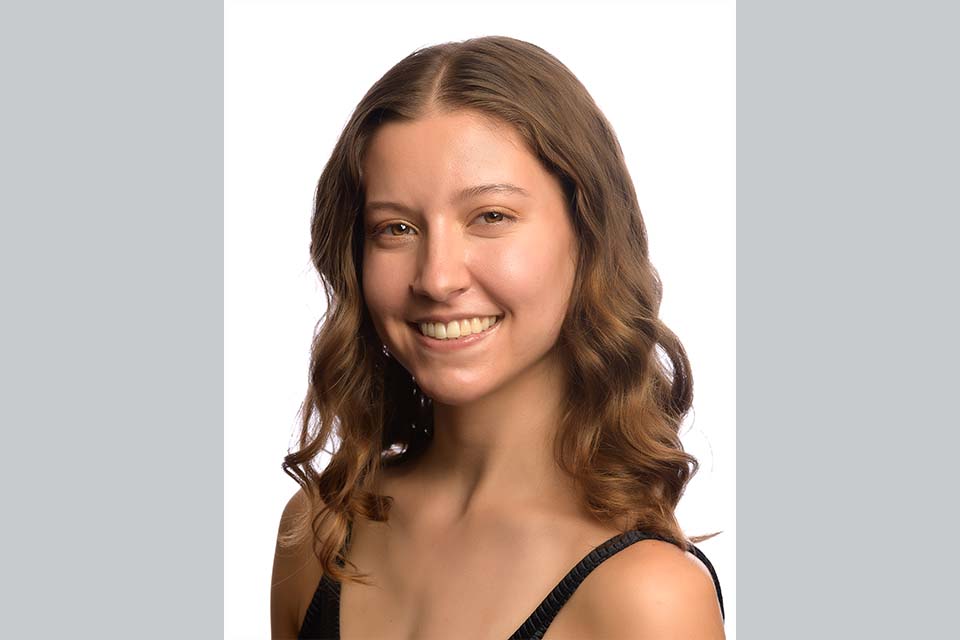 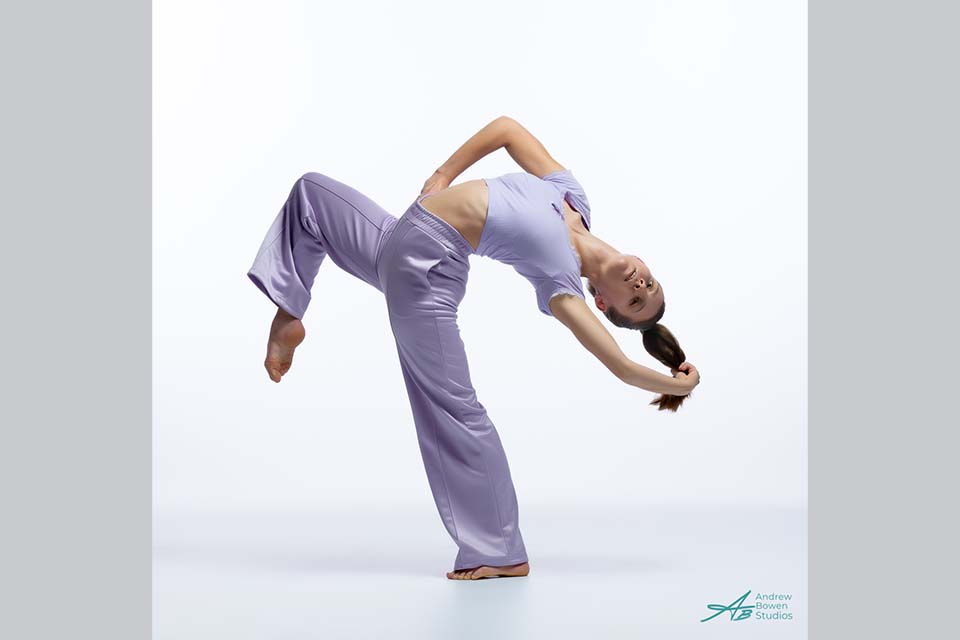 Kerry Sheehan is from Wallingford, Pennsylvania, a suburb of Philadelphia, where she began dancing at the age of eight. As her drive to dance grew, she moved from studio to studio in the Philadelphia area, soaking up as much information as she could. In 2018, she chose to attend UNCSA to delve deeper into her contemporary dance training. During her time at UNCSA, she has performed works by José Limón, Trish Casey, Ashley Lindsey, Robert Battle, Trisha Brown, and Yoshito Sakuraba.

Constantly interested in expanding her movement vocabulary, she has spent her summers training in dance styles such as house, hip hop, vogue at Urban Movement Arts and jazz/modern fusion at Koresh Dance Company. She has also enjoyed discovering her love for teaching at Touch of Class Dance Studio and being a work-study student for the UNCSA Summer Dance Program. After graduation, she is interested in exploring the intersections between concert and commercial dance and continuing to develop her teaching practice. 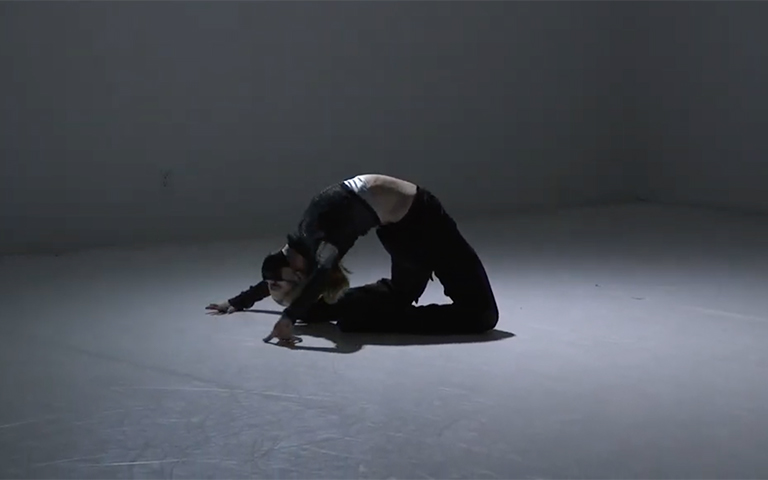