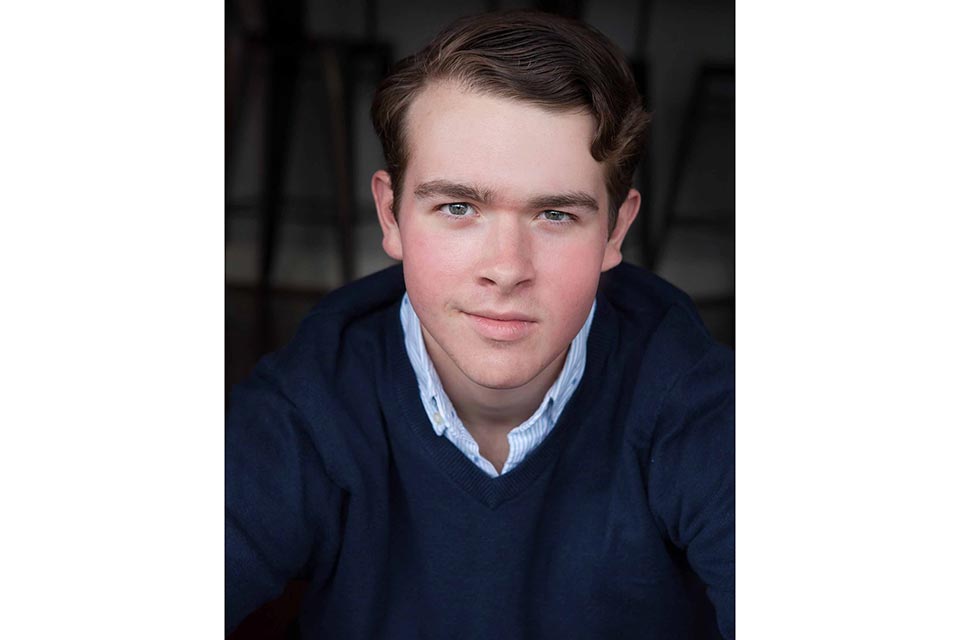 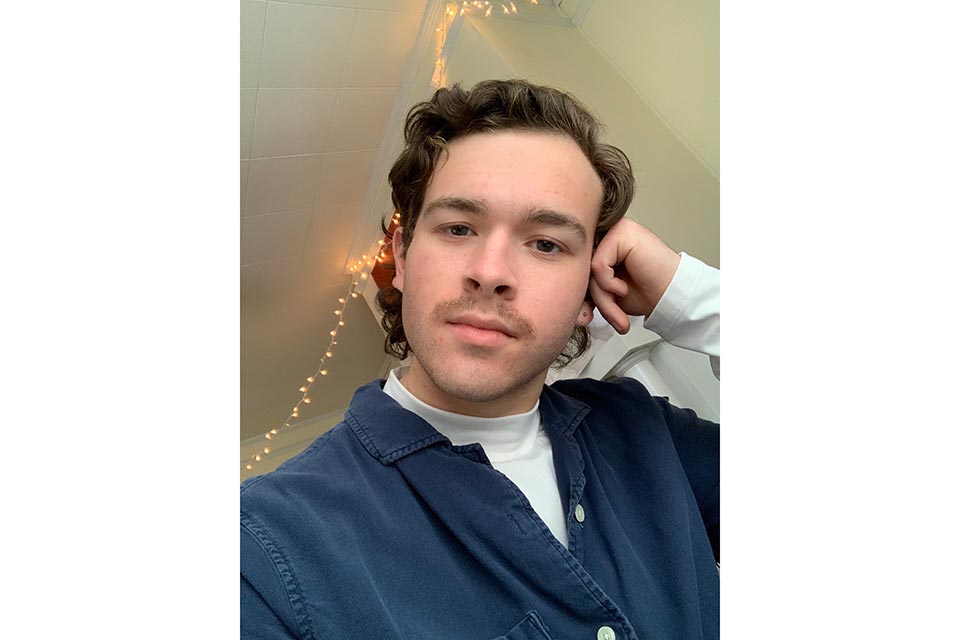 Parker Robertson was born and raised in Houston, Texas. From an early age theatre has been an integral part of his life. Growing up in community theatre ignited his passion for the arts and laid the groundwork for their artistic values.

While at UNCSA, Parker found that their passion for storytelling extended beyond the stage. He started exploring other ways to help an artistic ensemble do great work whether it be in story development, fundraising or fight choreography. Parker believes strongly that the shared values of empathy, listening, curiosity and collaboration that they learned from acting training leads to a greater community of global citizens. Previous UNCSA acting credits include Otto in “Indecent” by Paula Vogel and Lawrence in “Neaptide” by Sarah Daniels. Additionally, they collaborated in several independent projects with the School of Filmmaking. Future projects for Parker include serving as the dramaturg on “Mother Tongue,” a mainstage devised piece directed by Marina Zurita, and directing “Exit the King” by Eugène Ionesco for the Keys to the Kingdom season.

Outside of school, Parker loves hiking, watching movies and engaging in discussions with friends. Upon graduation Parker plans to work in non-profit theatre in either a Development or Literary department.