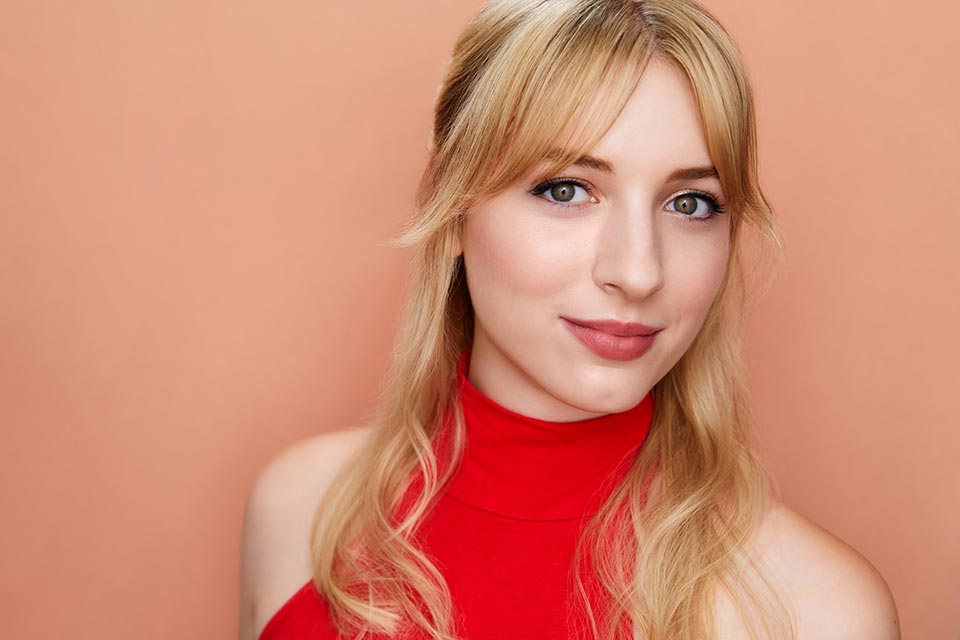 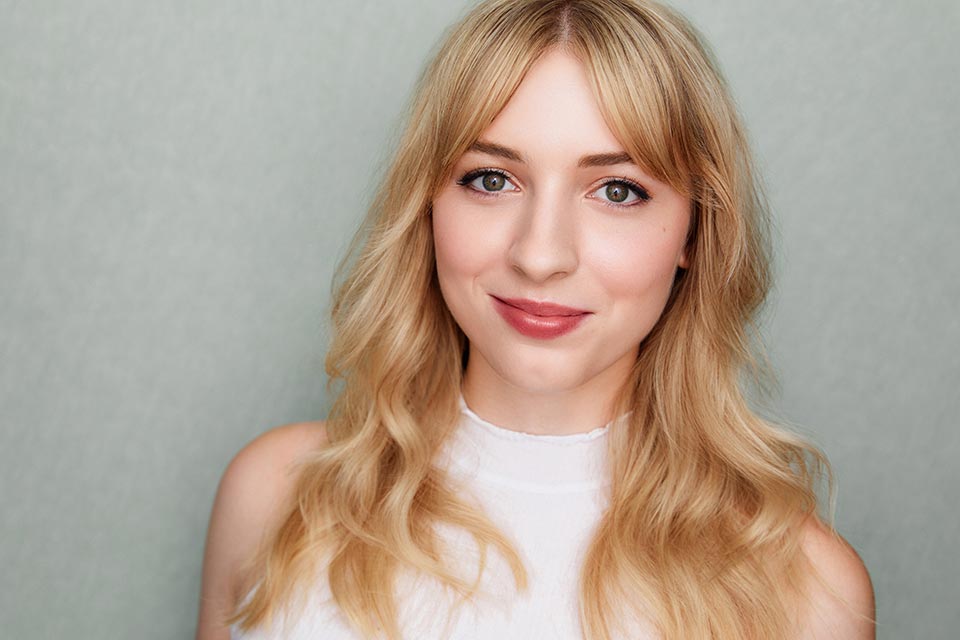 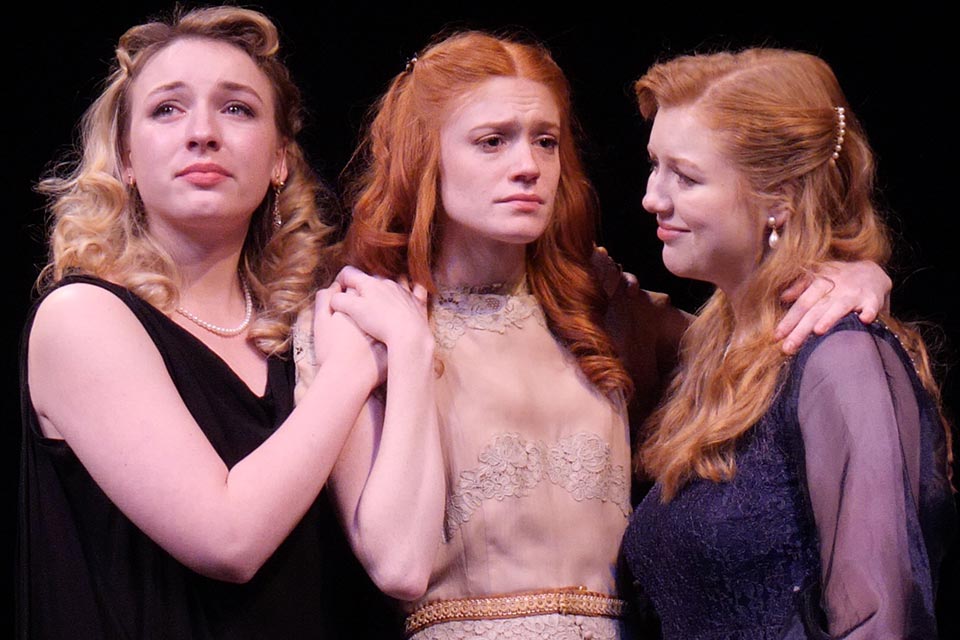 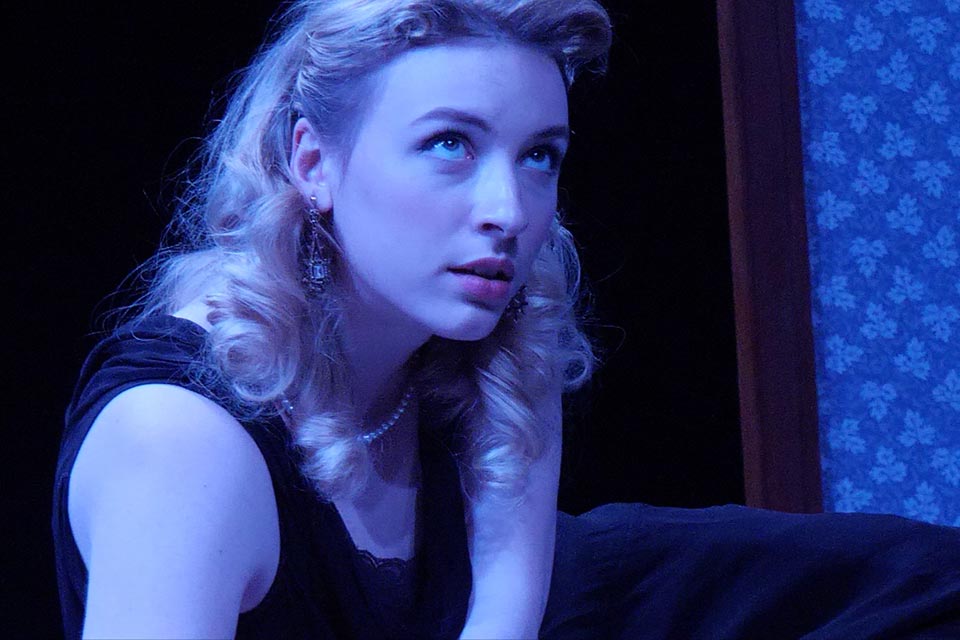 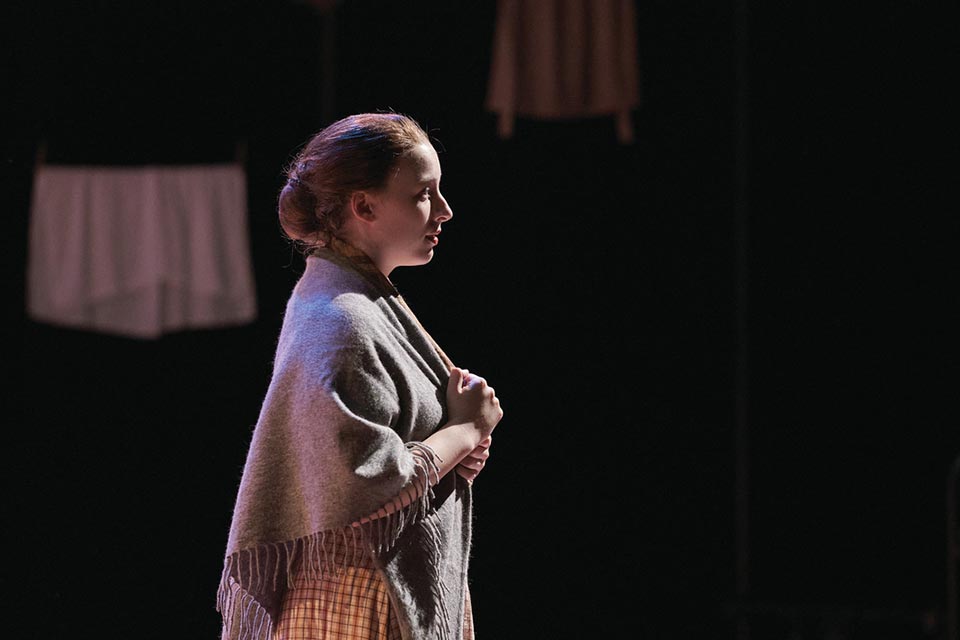 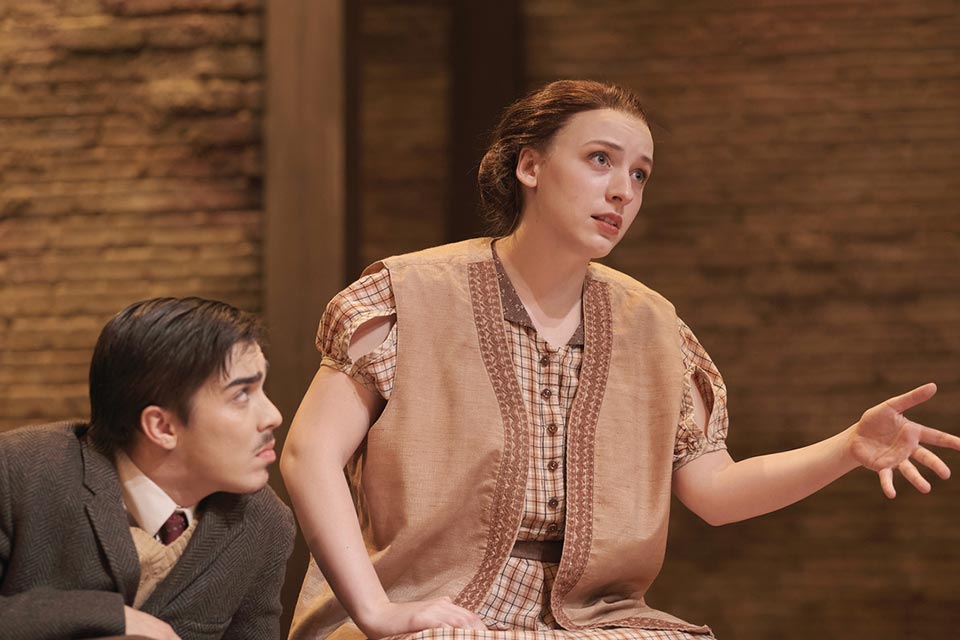 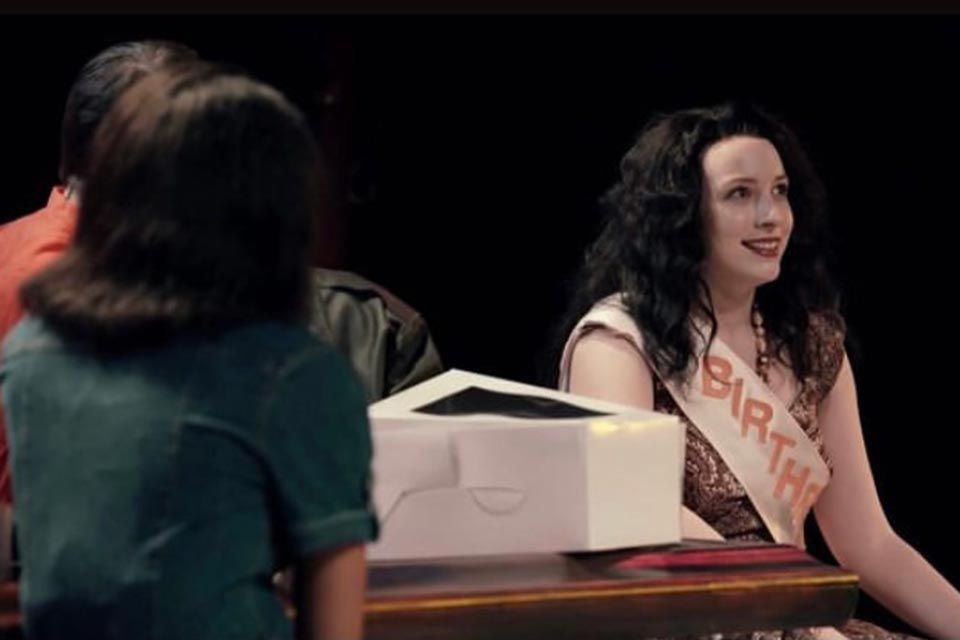 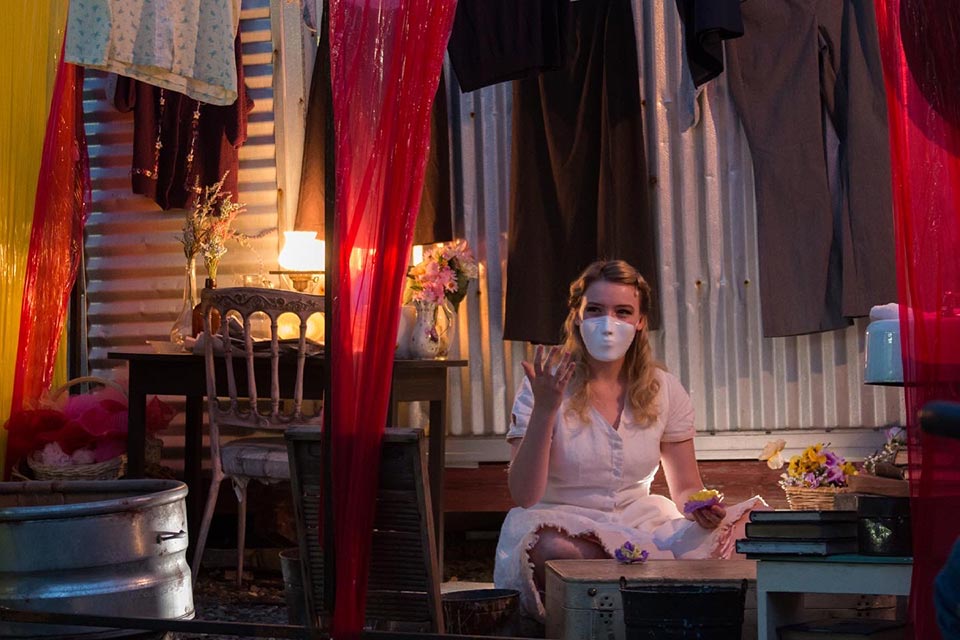 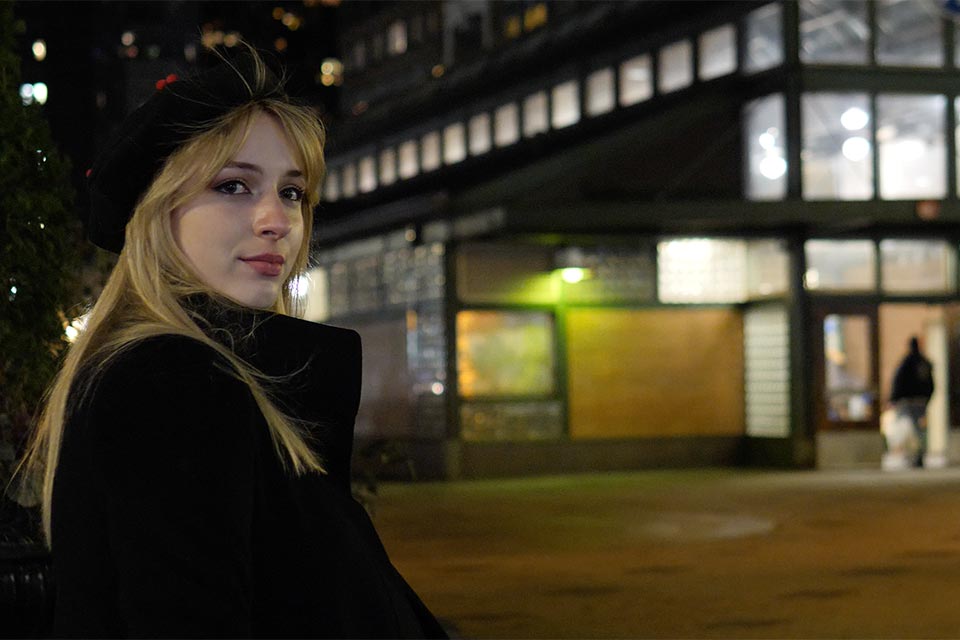 Tess Riley grew up in Danbury, Connecticut and discovered her love of acting in an unlikely break into stardom when she was the only fourth grader bumped up to a featured role in her middle school play. As this childhood passion matured, she unearthed in her acting an ever-increasing curiosity towards how people think, her own personal psychology, and a dedication to genuinely understand the actions of others through a compassionate lens. These principles that she carries through her life are intertwined with an openness and enthusiasm to find the integrity in every character she has the privilege to bring to life.

While at UNCSA, Tess had the opportunity to work on a variety of different types of roles. She was able to work on scripted realism in “Sweat” (Lynn Nottage, dir. Quin Gordon) and also had the opportunity to act as a collaborator in the devised process of “Love and Depositions” (dir. Mollye Maxner, Acadia Barrengos, Marina Zurita, adapted from Seneca’s “Trojan Women”), generating her own scripted work through textual and physical improv. In her final year of training, she had the privilege of working on “Indecent” (directed by Acadia Barrengos), a highly theatrical piece with musical elements, as well as tackling Masha in Chekhov’s modern classic “The Three Sisters” (directed by Scott Zigler).

Tess is a proud member of the Class of 2022 and has deep admiration for her studio’s hard work these past four years.