The Hollywood Reporter has ranked the School of Drama at the University of North Carolina School of the Arts (UNCSA) at No. 5 in the world.

The May 24 issue ranks UNCSA in the five top drama schools along with 25 MFA programs. It notes that UNCSA has “a great track record for finding its grads agents and managers,” and cites alumni Anna Camp, Anthony Mackie and Lucas Hedges.

I am amazed – but not surprised – how many of our graduates are cast right out of school in major movie and television roles.

“We’re thrilled that the iconic Hollywood Reporter continues to recognize the strength of our Drama program, and the strides that our alumni are making in the entertainment industry,” said UNCSA Chancellor Lindsay Bierman. “I am amazed – but not surprised – how many of our graduates are cast right out of school in major movie and television roles.”

School of Drama Dean Carl Forsman said that the ranking speaks to UNCSA’s rigorous conservatory program, which emphasizes classical training with the development of technical skills to shape versatile, in-demand actors. “Our resident faculty are doing a great job preparing talented young artists for the competitive landscape that is stage, screen and online today,” Forsman said. “We’ll sometimes have students leave school to shoot a film or TV series before graduation,” he added.

An example is 2016 graduate Dylan Arnold, who filmed the critically acclaimed TV mini-series When We Rise (as Young Gilbert Baker) during his last semester in school. When We Rise also features fellow Drama alumni Mary-Louise Parker ’86, Alex Reznik ’01 and Jonathan Majors ’12.

Lucas Hedges, who attended the School of Drama as a college freshman in 2015-16, is an exceptional example. Taking a year off school, he shot “Manchester by the Sea,” earning an Oscar nomination for Best Supporting Actor. He also filmed “Three Billboards Outside Ebbing, Missouri” and “Lady Bird,” and appeared in Yen off-Broadway. 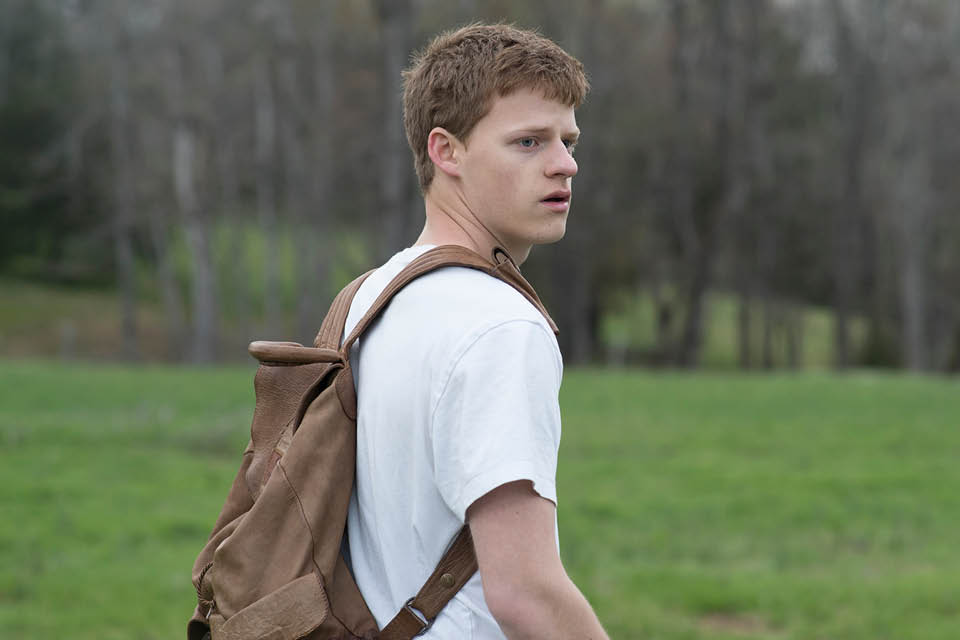 For his performance in Yen, Hedges is due to receive a prestigious Theatre World Award on June 5, which recognizes superb debut performances in Broadway or off-Broadway plays. Past recipients of the award include alumni Parker, who won for Prelude to a Kiss in 1990 and is perhaps best known for Showtime’s Weeds; Wesley Taylor ’08, who won for Rock of Ages in 2009 and went on to TV’s Smash; and Jennifer Ehle ’88, who won for The Real Thing in 2000 and is nominated for a 2017 Best Actress Tony Award for Oslo.

Also nominated for a Tony Award this year is Drama alumnus and Oslo playwright J.T. Rogers ’90. Oslo has already been named best play of the season by the N.Y. Drama Critics Circle, the Lucille Lortel Awards, the Drama League and the Outer Critics Circle, and on May 22 won an Obie for best new American theatre work. 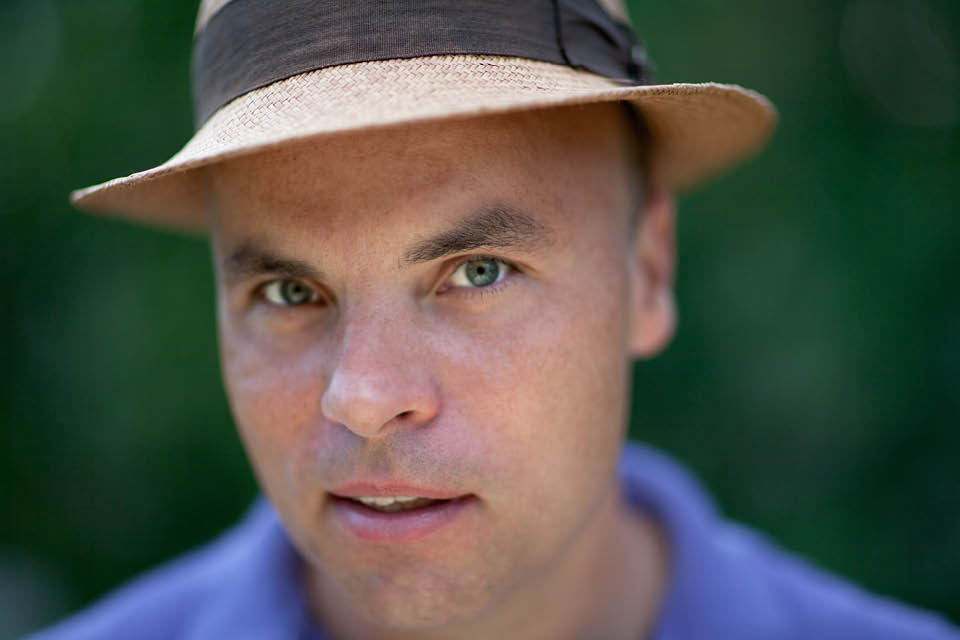 Playwright J.T. Rogers is nominated for a Tony Award for his play Oslo.

In the past five years, applications to the School of Drama have nearly doubled. 2016 saw a new record of 580 applications, and 36 students were accepted. A typical fall class of undergrads is 28.

“In addition to our faculty, I believe our success lies in the rich performance opportunities we offer our students in major productions ranging from comedy to Shakespeare to musical theatre, staged workshops, and student films,” he said. The students also have the opportunity to work with a host of guest directors, including most recently alumna Gaye Taylor Upchurch as well as Timothy Douglas, Jesse Berger, Jack Cummings, Nicole Watson and Gus Kaikkonen.

Alumni such as Parker, Joe Mantello (Tony and Obie-winning director), and Peter Hedges (Oscar-nominated screenwriter and director) also have visited campus recently to work with students.

Other examples of recent alumni success include: