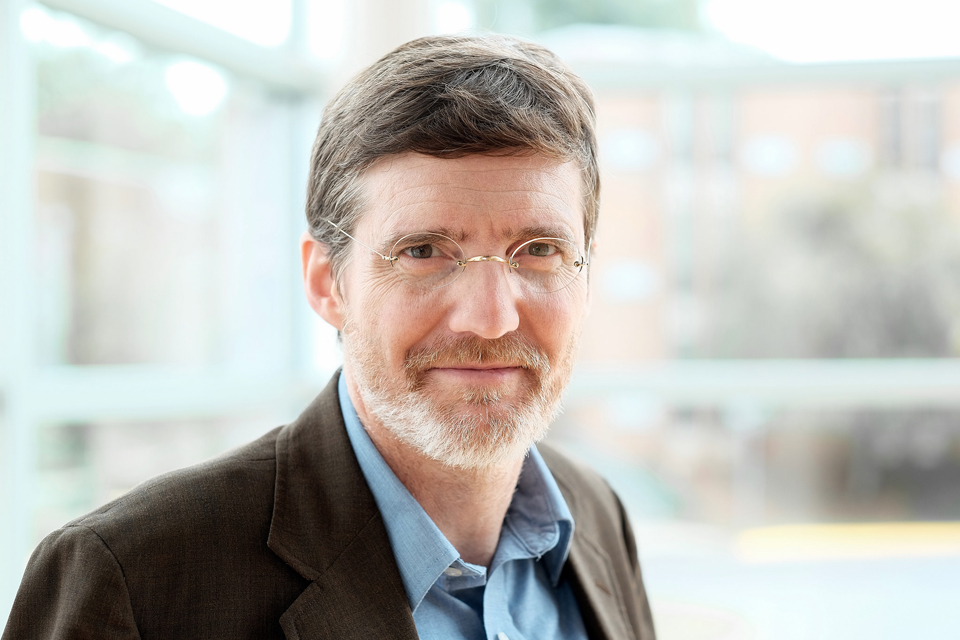 Hans Gabriel is a Professor of German Studies in UNCSA's Division of Liberal Arts. Of his teaching style, he says, "I simply try to engage students in such a way that they (A) feel motivated and empowered to continue to seek their own answers for the questions raised in the courses, (B) develop their ability to do so in written and oral expression, interaction and communication, and (C) realize the potential that A and B can have to enhance their art and their lives."

On the one hand, I try to connect what I teach to predictable practical paths students can take in their arts careers and lives. On the other hand, I present what I teach as a jumping-off point into the unknown; as an inspiration for students to consider possibilities in their arts and in their lives that neither they nor I can anticipate. 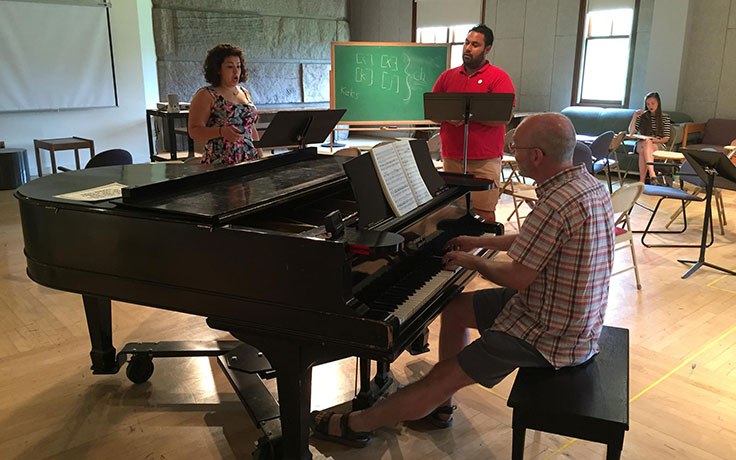 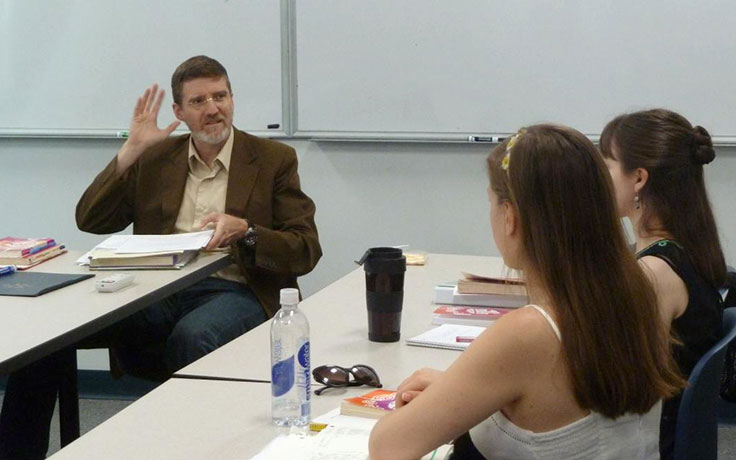