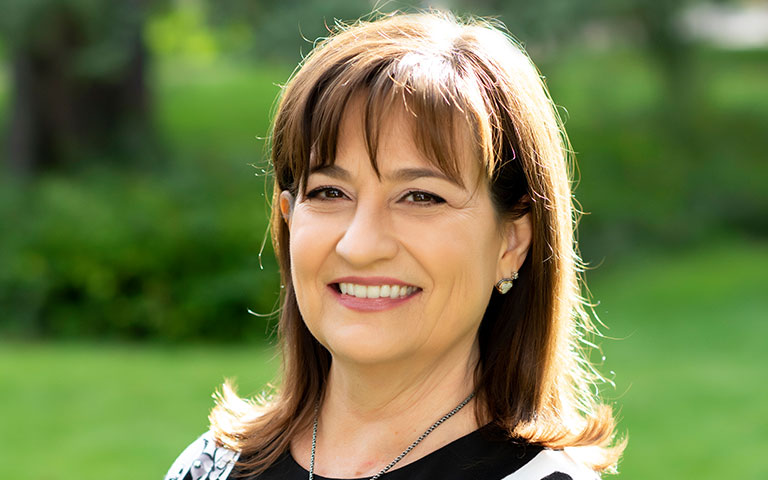 Lissy Garrison has been named the new vice chancellor for advancement at UNCSA, effective Jan. 10, Chancellor Brian Cole has announced. Garrison brings a wide range of experience in fundraising and arts leadership. 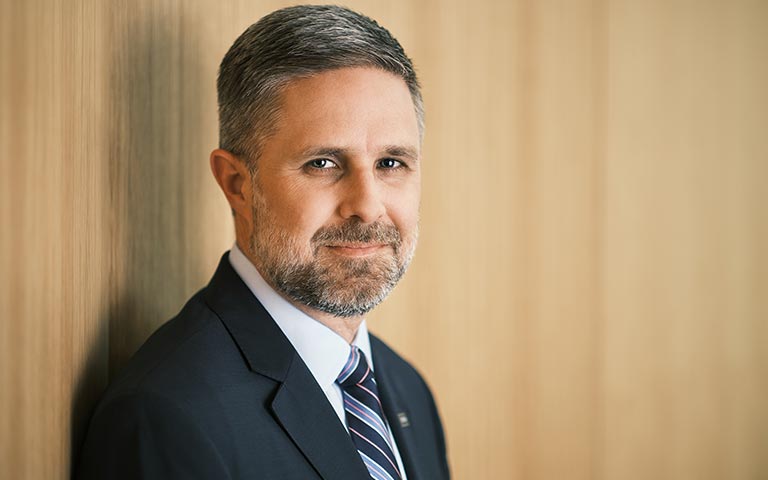 Brian Cole is installed as ninth chancellor of UNCSA

Brian Cole was installed this morning as the ninth chancellor of UNCSA at a campus ceremony attended by leaders from the community and dignitaries from the UNC System, universities and organizations around the state, and watched by viewers around the world via livestream. 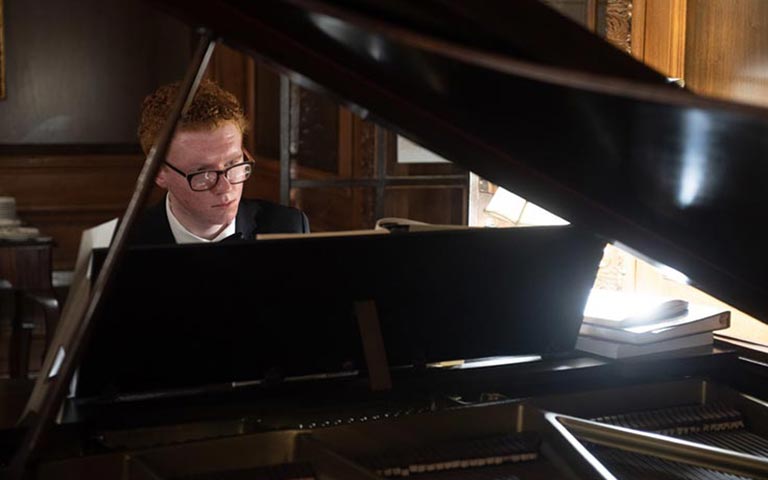 Each year, School of Music faculty select a rising fourth-year student as the recipient of the Presser Undergraduate Scholar Award. For 2021 recipient Kelsey Carlisle, the honor comes on the heels of a school year shaped by the COVID-19 pandemic, making the recognition especially meaningful for the undergraduate pianist. 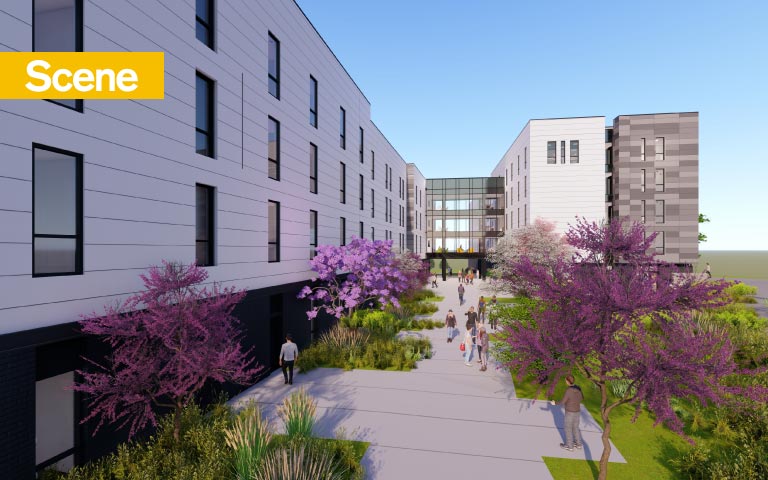 If you haven't been to UNCSA for a while, you might be surprised to see the campus looking a little different these days. Despite the pandemic, UNCSA has been able to move ahead on projects to improve the living and learning environment on campus. 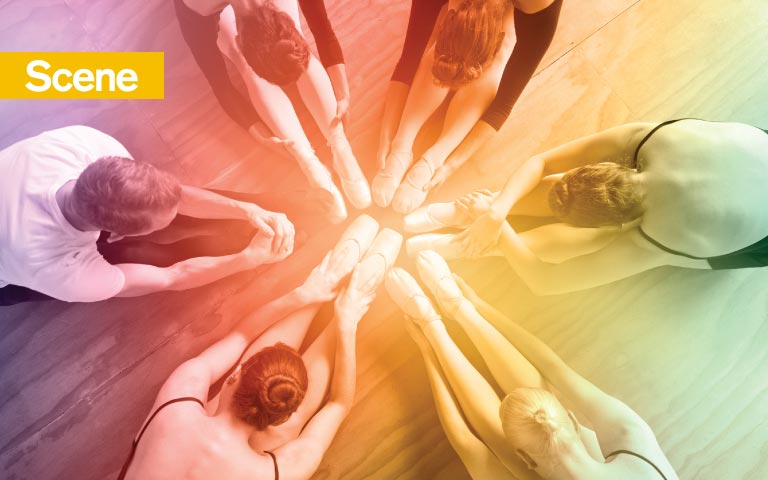 Writing the next chapter in the history of UNCSA

Five years ago, UNCSA began a comprehensive fundraising effort to generate philanthropic support for our next generation of artists -- our first campaign in decades and the largest ever undertaken by our university. 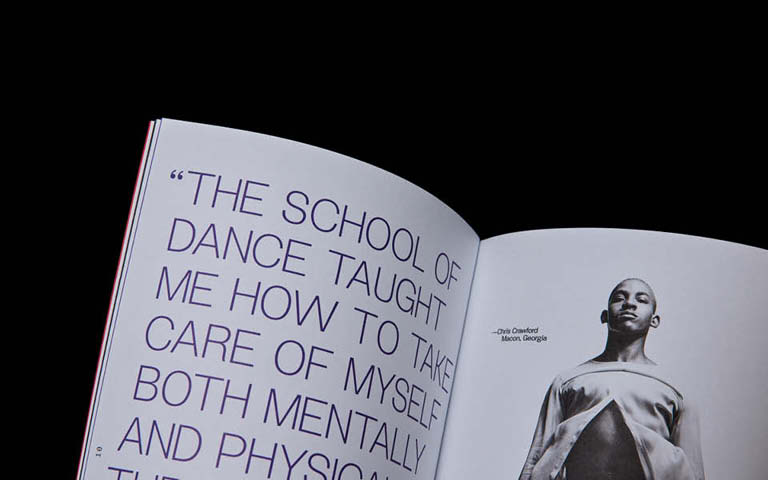 UNCSA has won three awards in the international Circle of Excellence competition of the Council for Advancement and Support of Education (CASE). The honors, announced earlier this month, include two Silver awards and one Grand Gold. A Grand Gold Award is the highest level of recognition in the program. Grand Gold Awards are rare, and only one is given per category. 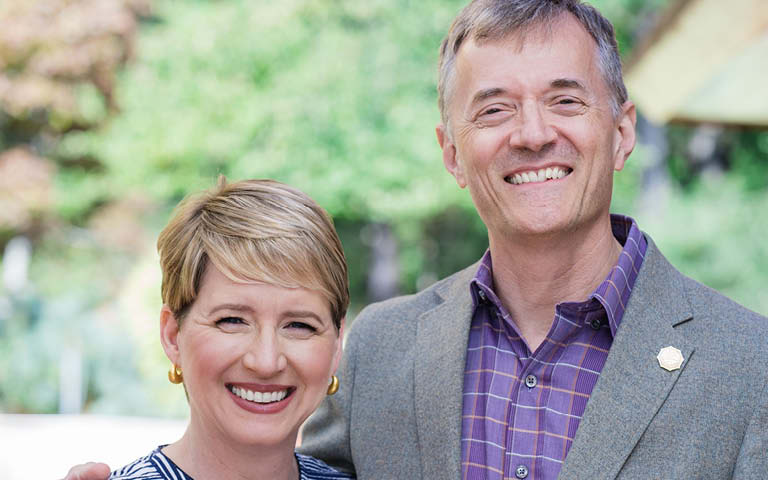 UNCSA trustees establish professorship in the Division of Liberal Arts 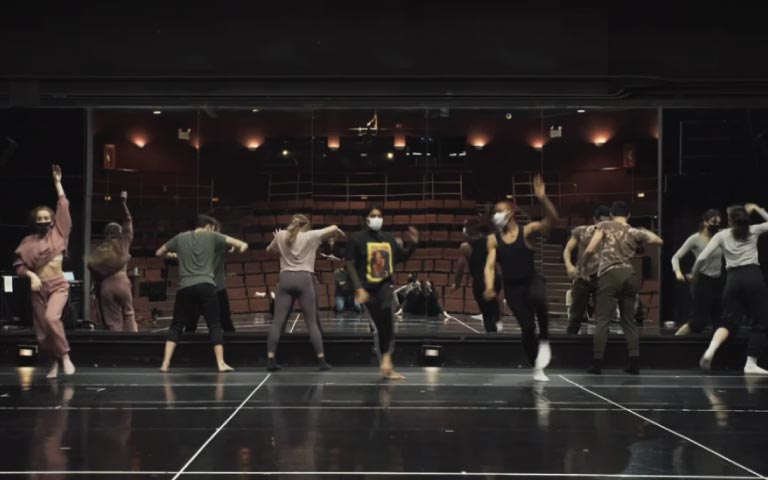 See scholarship dollars in action as students from all five conservatories share how giving has impacted their artistic growth at UNCSA. 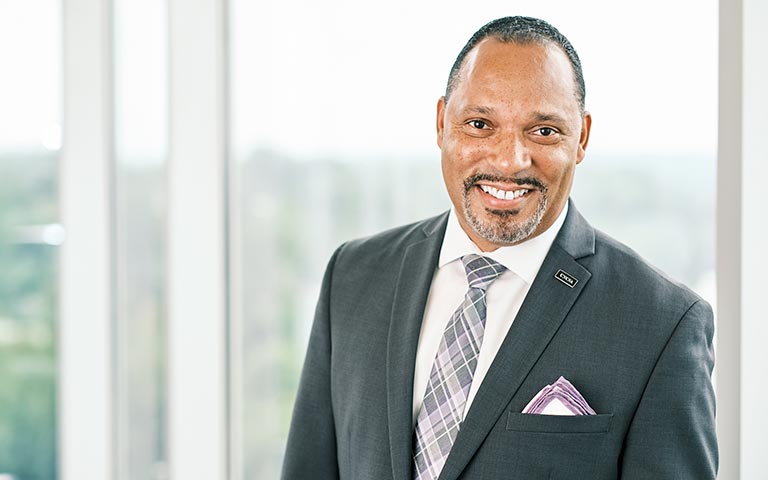 Edward J. Lewis III, vice chancellor for advancement at UNCSA, will leave his position, which he has held since 2015, to become president and chief executive officer of Caramoor Center for Music and the Arts in northern Westchester County, New York.