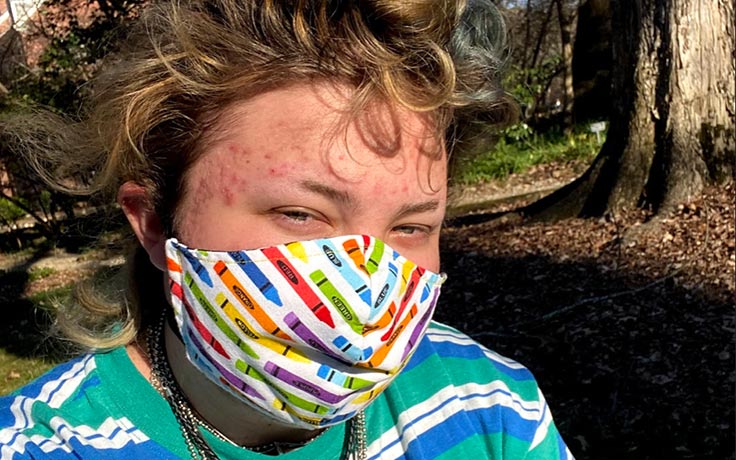 SamLevi is a queer and trans artist/activist who was born in Winston-Salem (2001) and who grew up in Kernersville. He attended Paisley Middle/High School for sixth through tenth grade and Parkland High School for 11th through 12th grade.

Throughout high school they participated in Youth Safe (a drop-in program for LGBTQ+ youth located in Greensboro) and North Star (a community organization and social space for the LGBTQ+ community in Winston Salem). During his Junior year (2017-2018), SamLevi took on a leadership role as an intern at Youth Safe. In this position they led and helped organize a trans clothing drive. They gathered clothes from all over the area and advertised the drive as a way for the trans community in Greensboro and surrounding areas to access new and free clothing. This allowed any trans youth or person lacking in funds, or support to be supplied with an easy and affordable method to obtain more desired or identity affirming clothing.

In their time at North Star, SamLevi participated in and aided in organizing Alt Prom for both his Junior and Senior years (2018 & 2019). “Alt Prom” is an alternative prom event hosted by North Star every year, it’s directed towards queer youth but open for all students to attend. For Alt Prom, SamLevi was primarily involved in both outreach and decor. He would work with others to buy, draw, and create decorations for the event, as well as work to spread the word of the event and get more people involved and in attendance. When asked what they viewed as one of their greatest achievements SamLevi recalled being proud of himself for participating in and helping to organize Alt Prom, “I remember afterwards being like, ‘WOW I made that happen!’” 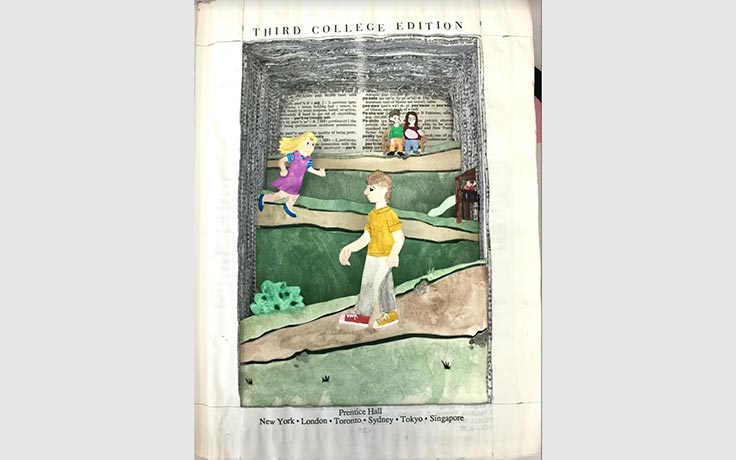 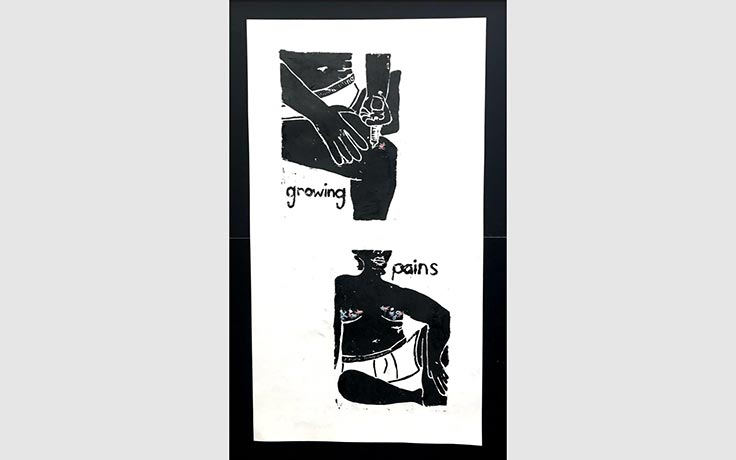 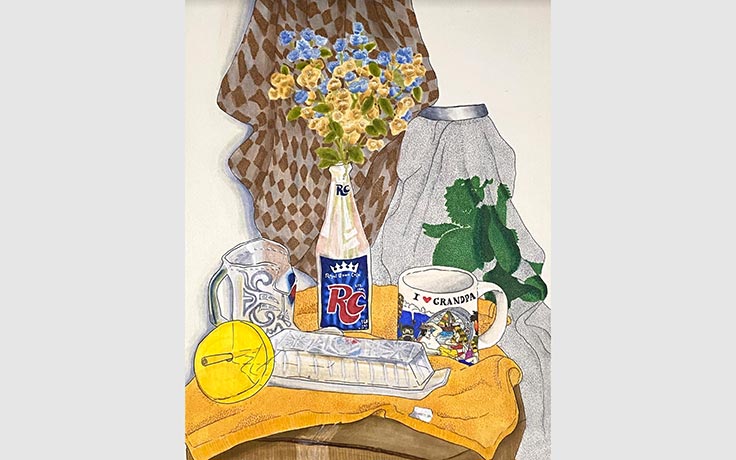 SamLevi has always loved to and strived to create community spaces that were nurturing, accepting and affirming, and this shows through his work and track history with even more organizations and programs. He continues to pursue community and changemaking work at UNC Chapel Hill as the Co President of “Saga” (Sexuality and Gender Alliance) an event based group that “works to foster a strong LGBTQ+ community at UNC”. Pictured above are images of SamLevi’s work as an artist! If you want to know more about SamLevi or their art, a lot of information and more art can be found in his online portfolio.