Benjamin Hoff, who received an M.F.A. in May from the School of Filmmaking at the University of North Carolina School of the Arts has been awarded the 2016 Academy of Television Arts and Sciences Foundation internship in the music category. He is the third UNCSA film music composition graduate to be selected for the internship since Chris Heckman, himself an alumnus, began directing the program for the Film School. 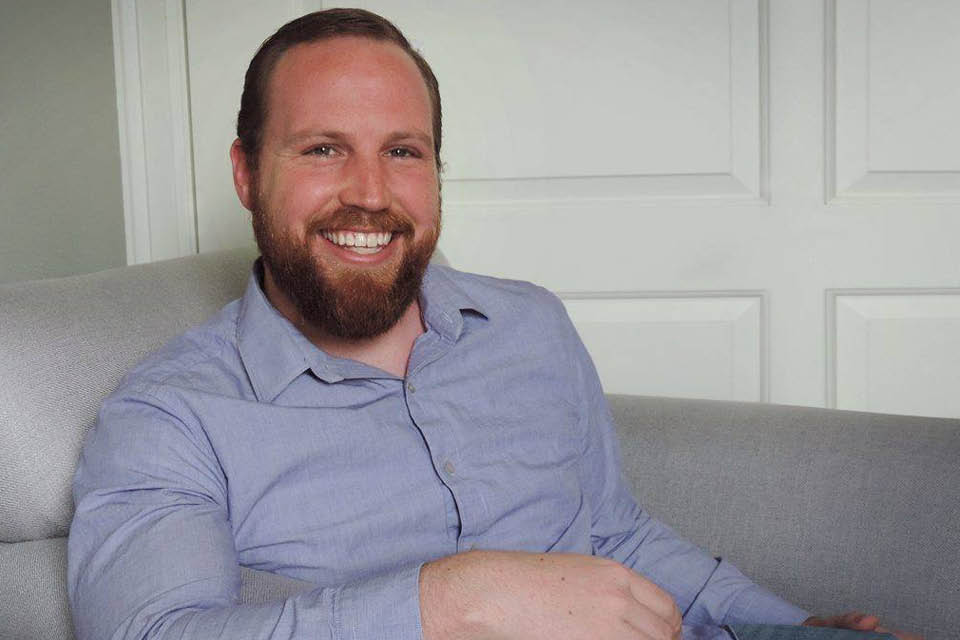 Benjamin Hoff (M.F.A. '16) will intern with Bear McCreary this summer.

Heckman said Hoff will be interning over the summer with composer Bear McCreary, known for “Agents of S.H.I.E.L.D.” and “The Walking Dead.”

“This internship is an important bridge from graduate school to a career as a professional musician in the film industry,” Heckman said. “The opportunity to work with an artist of Bear McCreary’s caliber is a terrific achievement for Ben.”

Previously, Dan Anderegg was selected for the music internship in 2012 and Mark Haas was selected in 2013. Heckman graduated from the film music composition program in 2009 and began teaching in 2011. 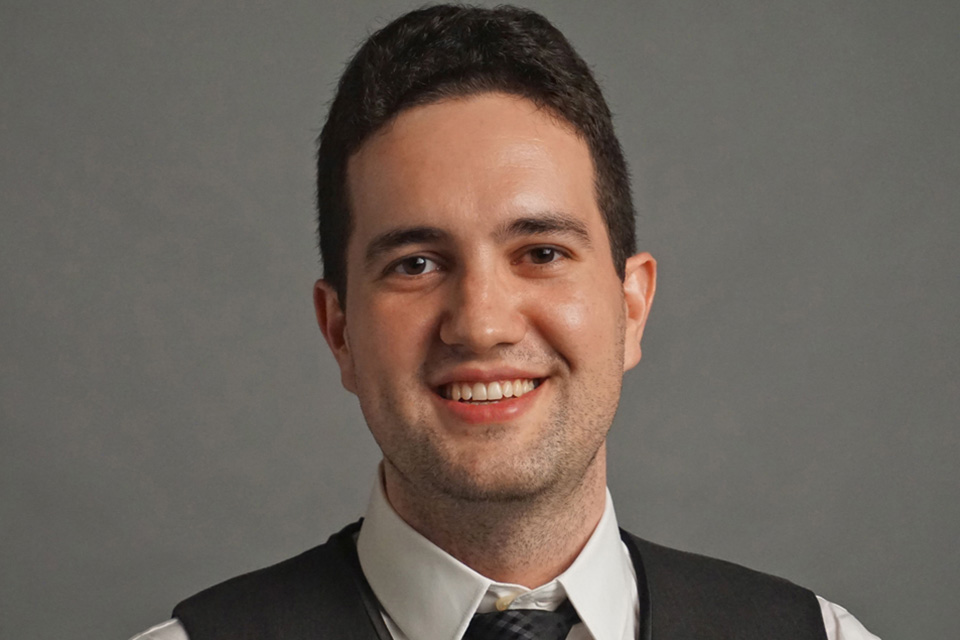 “It is quite an accomplishment for three graduates in the past four years to have been chosen for this prestigious internship,” said Film Dean Susan Ruskin. “We are enormously proud of Ben, and we congratulate Chris for building a film music composition program that is so well regarded by industry professionals.”

Established more than 50 years ago as the charitable arm of the Television Academy, the Television Academy Foundation is dedicated to preserving and celebrating the history of television while educating and inspiring those who will shape its future. The foundation provides more than 50 internships annually to college students nationwide, giving both undergraduate and graduate students in-depth exposure to professional television production during an eight-week, paid summer period in Los Angeles.

Born in Oklahoma and raised in Colorado, Hoff has an undergraduate degree in music composition from Brigham Young University-Hawaii.