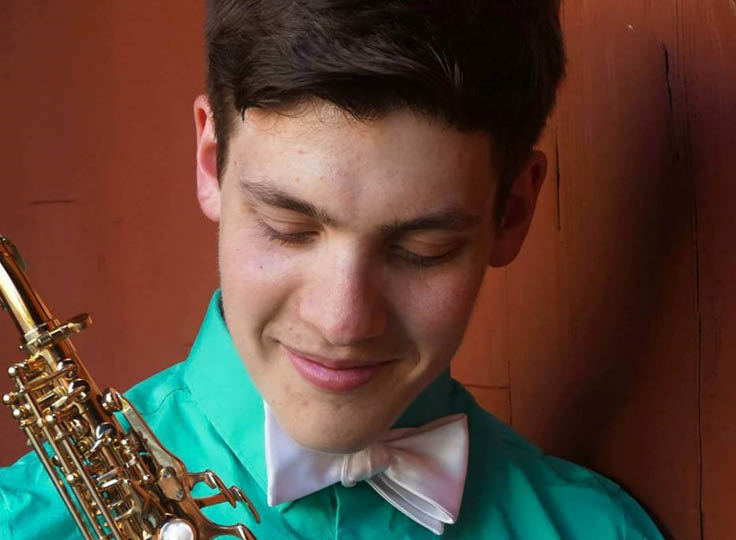 “It was a wonderful afternoon,” said Interim Music Dean Karen Beres, who attended the finals on Sunday. “Six of the nine finalists were UNCSA students or alumni, and they all performed exceptionally well. I could not have been more pleased with the way they represented the School of Music.”

Six of the nine finalists were UNCSA students or alumni, and they all performed exceptionally well. I could not have been more pleased with the way they represented the School of Music.

“We are proud to continue our strong showing at this prestigious statewide competition,” she added. “We congratulate our winners, and we thank the Rosen-Schaffel family and our colleagues at the Hayes School of Music for providing the opportunity for young musicians to polish their skills as soloists.”

The Rosen-Schaffel Young Artist Competition is named in honor of Muriel Rosen and two of her family members, Nancy and Neil Schaffel. Rosen and her husband, Arnold Rosen, founded the Appalachian Summer Festival in 1993. The competition is open to students from North Carolina colleges and universities who are rising seniors, graduate students, or recent alumni under the age of 30.

From Woodbridge, Va., Bockes studied at UNCSA with Taimur Sullivan. He was a member of the UNCSA Wind Ensemble and the sax ensemble uncsaX. During his time at UNCSA he collaborated with the dance, drama, guitar, and percussion studios. As a member of uncsaX, he performed with Olympian Jeremy Abbott at the U.S. Figure Skating Championships in Greensboro in January 2015.

Bockes has performed with the Fayetteville Symphony Orchestra and the North Carolina Saxophone Ensemble. In addition to Sullivan, primary teachers have been Steven Stusek and Dennis Brown. 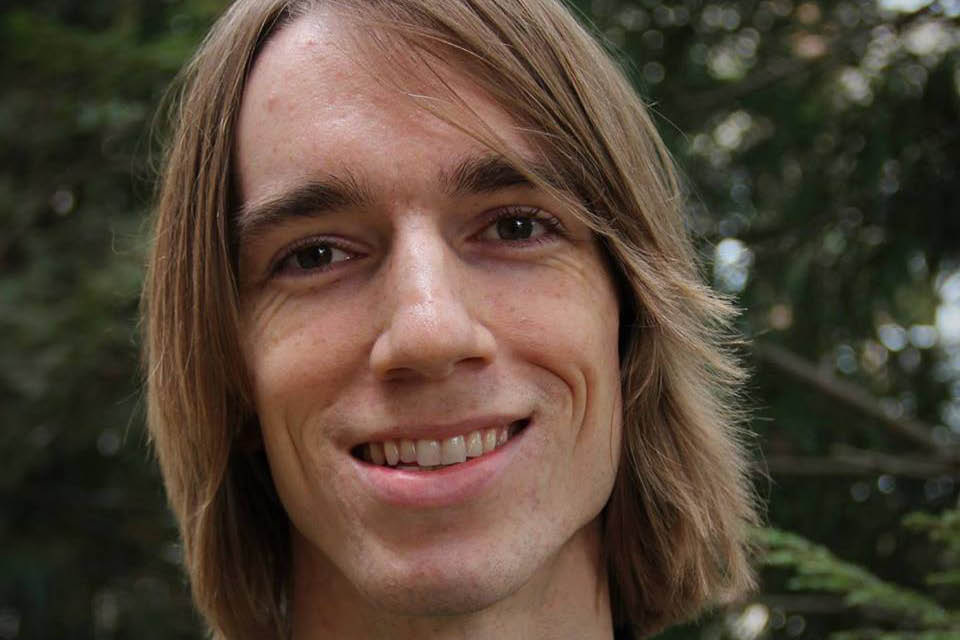 Mulvahill, who studied at UNCSA with Dimitri Shteinberg, received a Master of Music in May 2016. Hailed as a “dynamic and engaging” performer, he was born to be a musician, but discovered it late. When he was 13, his parents bought a piano, and in one summer his interests abruptly shifted from skateboarding to music.

From Richmond, Texas, he entered the University of Houston as a National Merit Scholar, and earned his bachelor’s degree in piano performance. While at the University of Houston, he maintained an active career in the honors college. Mulvahill took first prize in the San Jacinto Young Artist Competition, performing two solo recitals for Houston Methodist Hospital’s Crain Garden Performance Series. He established himself as a highly sought ­after collaborative pianist with a reputation for intelligent, insightful, and sensitive partnering.

Mulvahill entered the master’s program in piano performance at the University of North Carolina School of the Arts in the fall of 2014 as a recipient of several piano scholarships. He has performed at Lincoln Center in New York with the Giannini String Quartet as part of the Chamber Music Society of Lincoln Center Master Class series, and has given solo performances across North Carolina and Virginia. He has taught a growing studio of piano students, and has played for weekly contemporary worship services at First Presbyterian Church of Winston-Salem.

Principal teachers prior to Shteinberg include Tali Morgulis and Hugh Thompson.

Mazor is a graduate student who studies with Kevin Lawrence. He was born in Israel and began studying the violin at the Jerusalem Conservatory. He graduated from the Jerusalem Academy of Music and Dance under the guidance of Michael Gaisler.

His public appearances include performances with the Holon and Ameritus orchestras as well as the Israel Philharmonic.

He has participated in numerous competitions; among them, the Clairmont and the Gritz competitions. Mazor has taken part in master classes with some of today’s most distinguished musicians such as Ivry Gitlis, Vadim Gluzman, Daniel Phillips and Miriam Fried. He has attended renowned music festivals around the world, including Festival d'Aix en Provence in France and Keshet Eilon, Jerusalem Chamber Music Festival and Green Mountain Chamber Music Festival.

Mazor has been a recipient of the America Israel Cultural Foundation scholarship annually since 2007 and is the recipient of the Music Scholarship for Israeli Students established by UNCSA donors and members of the Winston-Salem and Charlotte Jewish communities.