The University of North Carolina School of the Arts has connections to six of the nine films nominated for the Best Picture Oscar by the Academy of Motion Picture Arts and Sciences. In total, UNCSA has connections to eleven films that are nominated in various categories.

Lucas Hedges, who attended the School of Drama in 2015-16, is nominated for Best Supporting Actor for playing Patrick in “Manchester by the Sea,” a film that received six nominations including Best Picture. Hedges is taking time off from school to work professionally. In addition to “Manchester by the Sea,” he appears in the upcoming films “Three Billboards Outside Ebbing, Missouri” with Woody Harrelson and Peter Dinklage and “Lady Bird” with Saoirse Ronan. 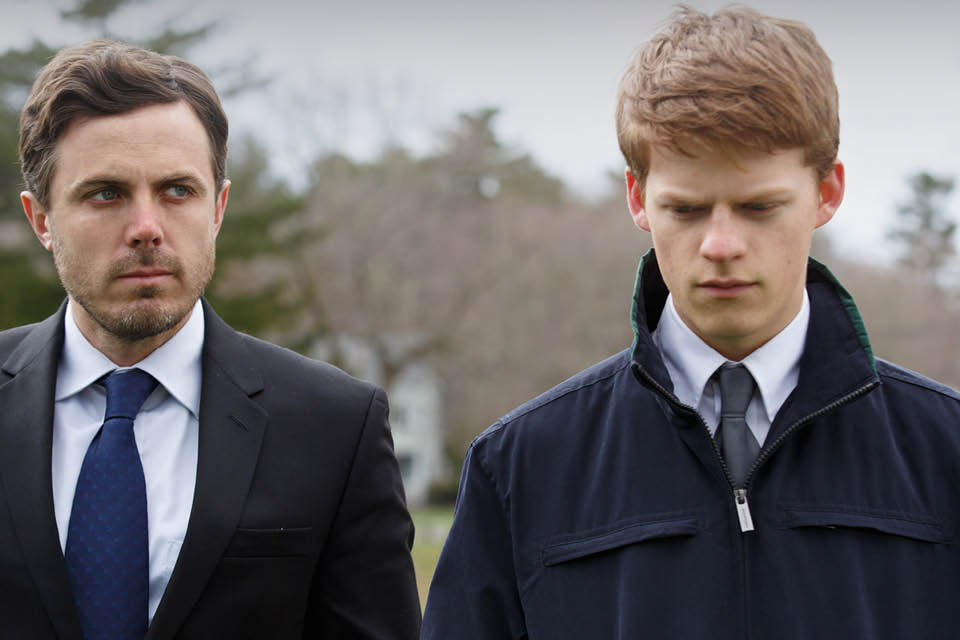 Lucas Hedges, at right, appears with Casey Affleck in “Manchester by the Sea.”

Current Drama student Christian Mallen appears as C.J., a friend of Patrick’s, in “Manchester by the Sea,” along with Drama alumnus Stephen McKinley Henderson ’72, who plays Mr. Emery.

Henderson also appears as Jim Bono in “Fences,” which is nominated for four awards, including Best Picture.

Alumni of the School of Filmmaking worked on four additional films that are nominated for Best Picture. They include:

“La La Land,” which tied a record with 14 nominations: Michael A. Fry ’12 was assistant to the producers;

“Moonlight,” with a total of eight nominations: Alex Bickel ’04 is digital intermediate colorist (editorial department), and Aaron Katz ’04 is thanked in the credits;

“Hidden Figures,” with a total of three nominations: Nathan Krochmal ’14 is set designer. 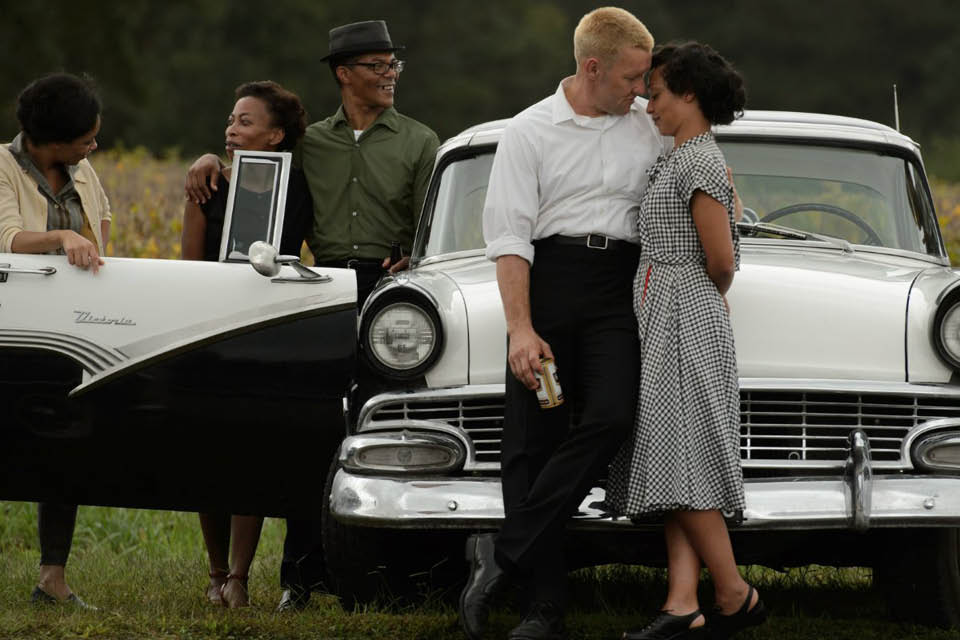 Jeff Nichols directed “Loving,” for which Ruth Negga is nominated for a Best Actress Academy Award.

Kevin Hickman ’99 was first assistant editor on “Star Wars Rogue One,” which received one nomination, and was additional editor for “Suicide Squad,” which was nominated once.

The Academy Awards will be presented Feb. 26.