High school visual artists at the University of North Carolina School of the Arts earned 32 awards at the regional competition of Scholastic Art Awards, including two of the most revered awards, the Juror’s Choice Portfolio Award and the American Visions Nomination, both won by Tess Sichitiu from Cary, N.C.

Awards were presented in January at Barton College in Wilson, N.C., where the gold and silver key artworks are on exhibit until Feb. 24. Barton College annually hosts the Eastern/Central Regional District in North Carolina, representing 62 counties from the Piedmont to the coast. 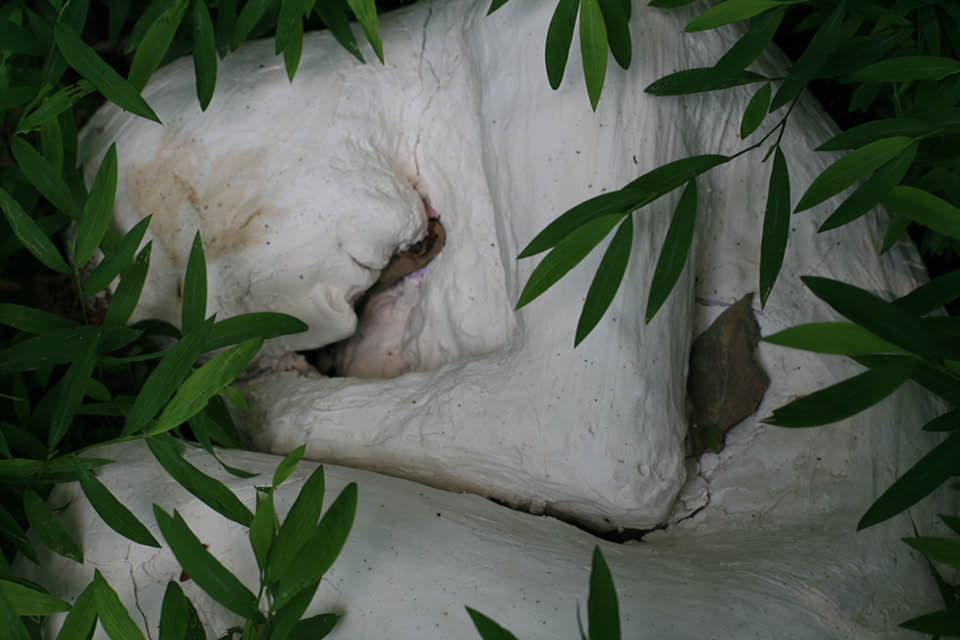 “This is a tremendous honor for Tess,” said Will Taylor, director of the Visual Arts Program in UNCSA’s School of Design and Production (D&P). “We are extremely proud of our students, whose hard work and commitment to their craft has been recognized by Scholastic Art Awards in our large and highly competitive region of the state.” 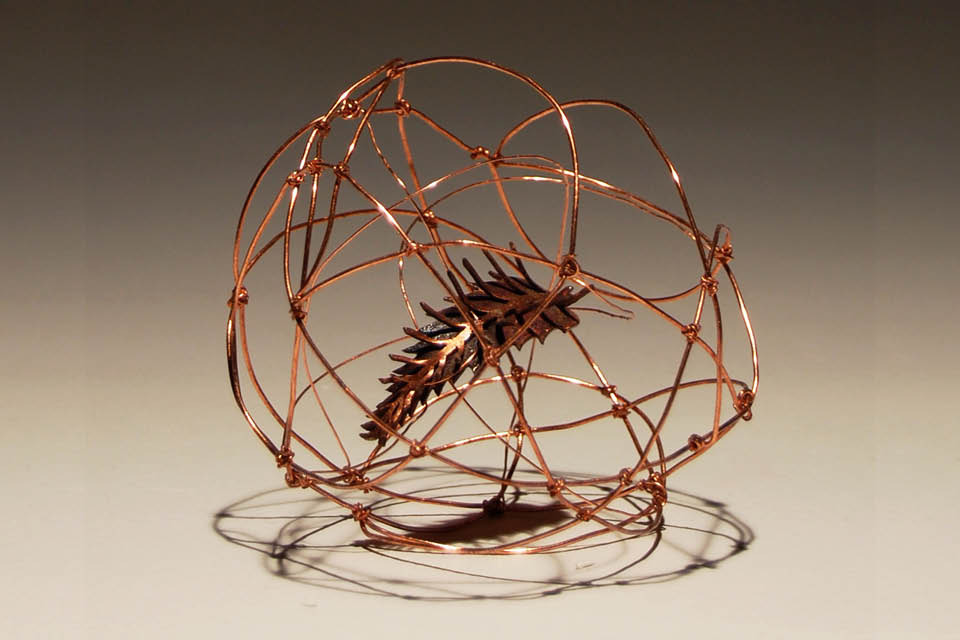 Corinne Gregson of Fuquay-Varina – one gold key and one honorable mention; 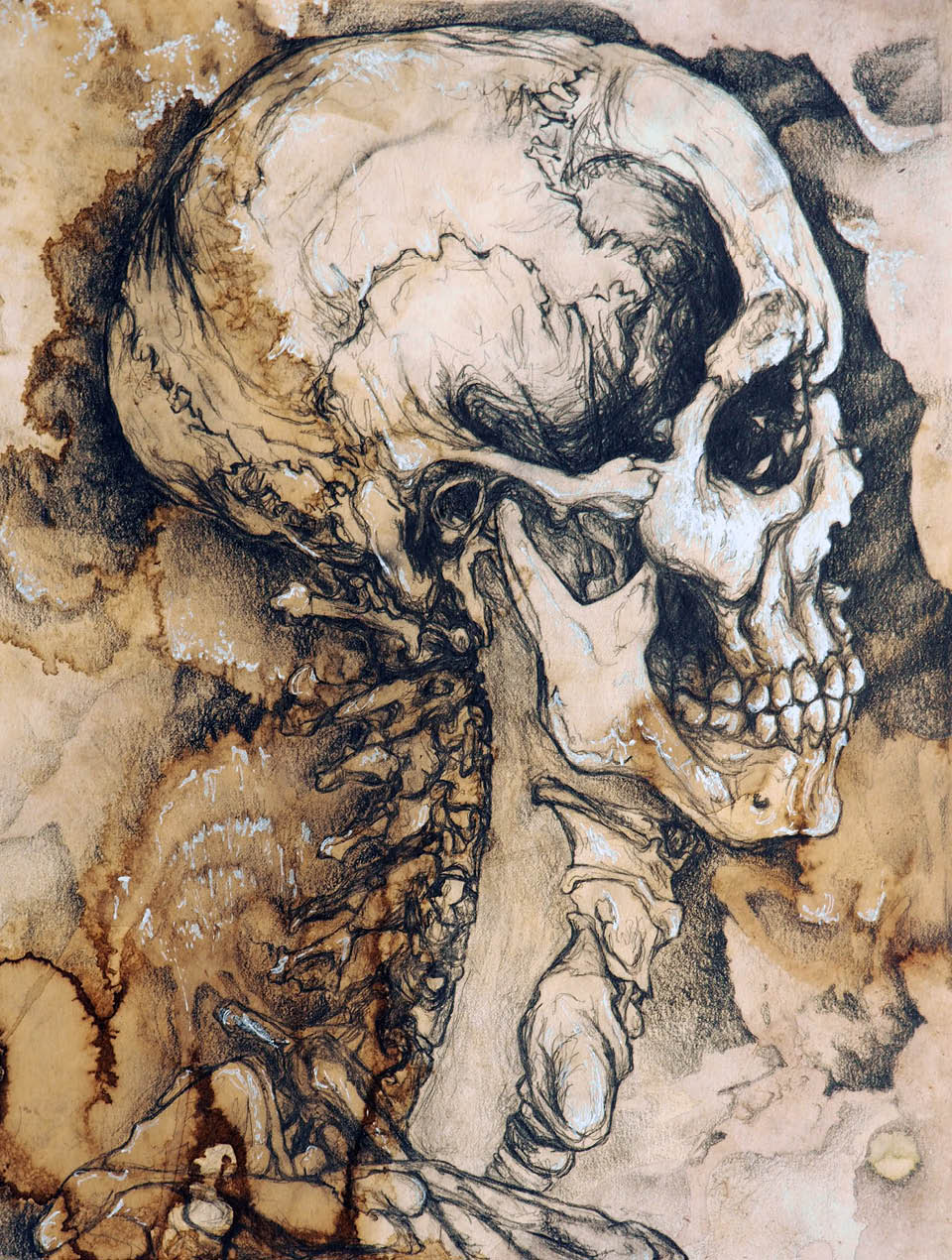 “Congratulations to all of the students, and to Will Taylor and his colleagues on the faculty, Elizabeth Alexander and Pam Griffin,” said Dean of D&P Michael Kelley. “Year after year, our visual artists continue to excel at the Scholastic Art competition. That is testimony to the hard work, discipline and dedicated mentoring that are hallmarks of the Visual Arts Program.”