Two high school seniors in the Visual Arts Program at the University of North Carolina School of the Arts have won national medals in The Scholastic Arts competition. Tess Sichitiu, from Cary, N.C., won a coveted American Visions silver medal for her short film “Coming Home,” and another silver medal for her art portfolio “Growing.” Corinne Gregson, from Fuquay-Varina, N.C., picked up a silver medal for an untitled mixed media work. 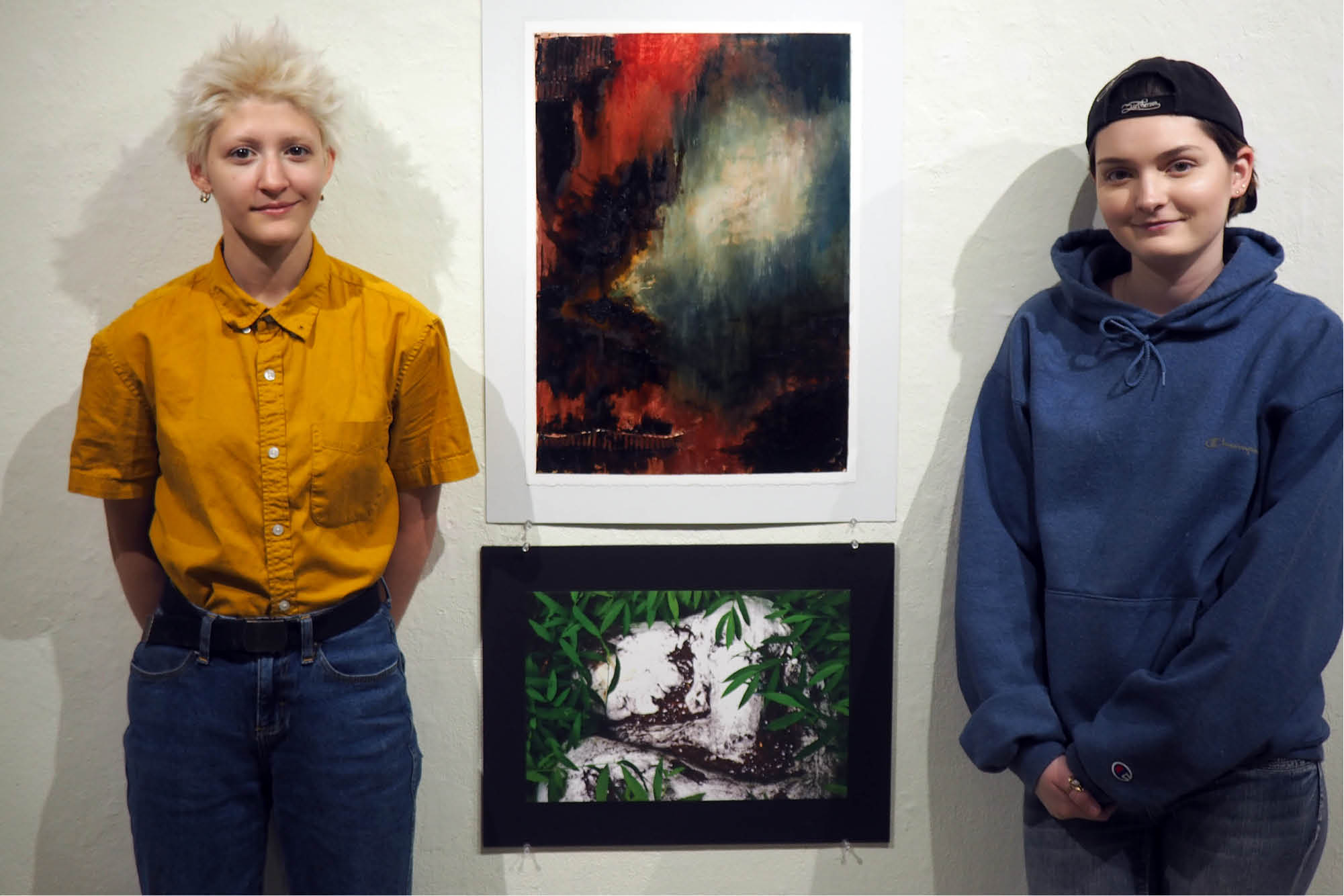 Sichitiu’s film was nominated for the American Visions Medal at the regional competition, one of the most revered awards at that level. She also won the coveted Judge’s Choice Portfolio Award at the regional competition, along with four gold keys, one silver key and four honorable mentions. As an American Visions medalist, her film will be screened in New York City in June during the Scholastic Arts national exhibit.

Gregson won a gold key and an honorable mention at the regional competition.

They were among six UNCSA students who earned a total of 32 awards at the regional competition, announced in February 2017.

Entries from all 50 states are submitted in the nationally renowned Scholastic Art Awards program. Created for middle and high school students, the program is designed to encourage student achievement, to recognize and applaud art teachers and to emphasize the importance of the visual arts in the school curriculum. The Scholastic Art & Writing Awards is the nation’s most prestigious recognition program for artists and writers, which identified the early promise of Richard Avedon, Joyce Maynard, Tom Otterness, Philip Pearlstein, Sylvia Plath, Truman Capote, Joyce Carol Oates, Andy Warhol and Zac Posen.