University of North Carolina School of the Arts’ highly anticipated holiday production of “The Nutcracker” will showcase guest dancers Yuan Yuan Tan as the Sugar Plum Fairy and Jaime Garcia Castilla as the Cavalier Prince for two performances only: 7:30 p.m. on Wednesday, Dec. 13 and Thursday, Dec. 14.

Before joining the San Francisco Ballet as a soloist in 1995, principle dancer Yuan Yuan Tan trained at the Shanghai Dancing School and John Cranko School. She was promoted to principal dancer in 1997 and appointed as the company’s Richard C. Barker principal dancer in 2012. 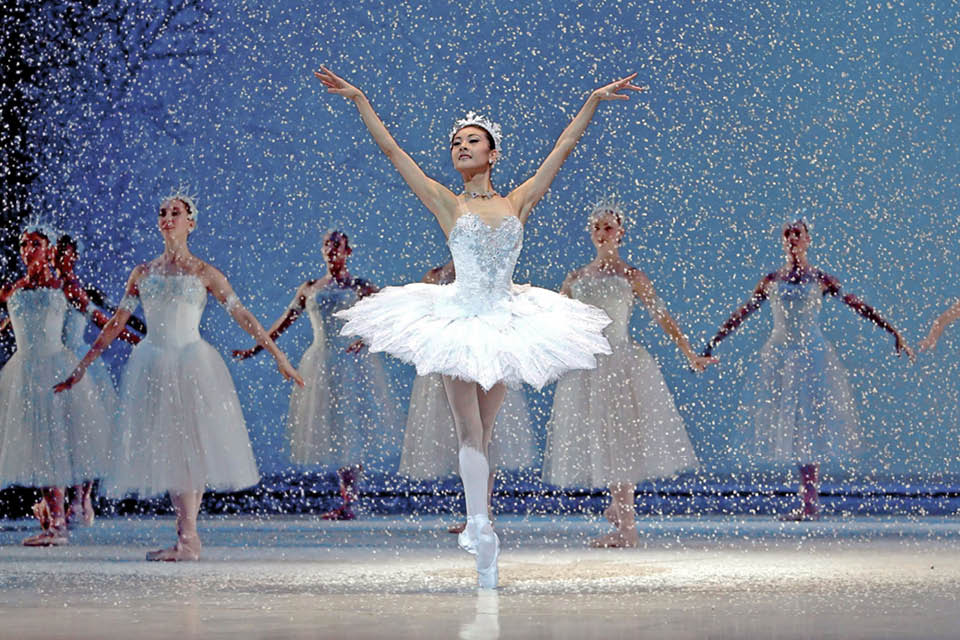 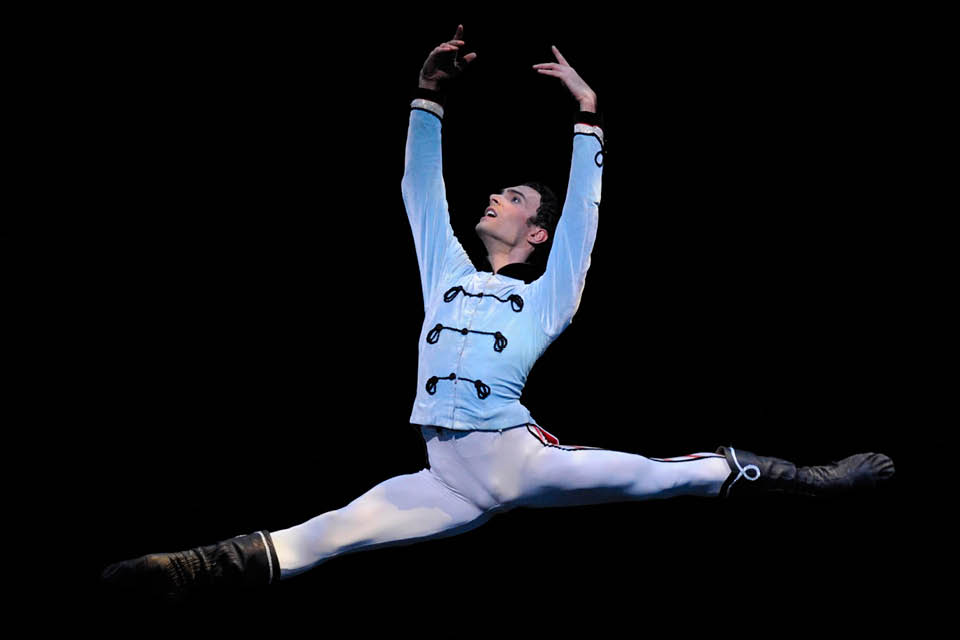 “One of the most thrilling aspects of UNCSA’s annual production of “The Nutcracker” is the tradition of bringing world-class guest artists to our stage to perform alongside our extraordinarily talented students,” states UNCSA Chief Marketing Officer Katharine Laidlaw. “Yuan Yuan and Jaime have performed in “The Nutcracker” numerous times as principal dancers, and they will be bringing incredible technique and artistry here to Winston-Salem.”

Dean of Dance Susan Jaffe says “the guest dancers who come each year for ‘The Nutcracker’ are not only here to captivate and electrify our audiences, but also to inspire and teach our students. Tan is often heralded as the best dancer of her generation. The opportunity to watch and work with professionals of this caliber is invaluable.” 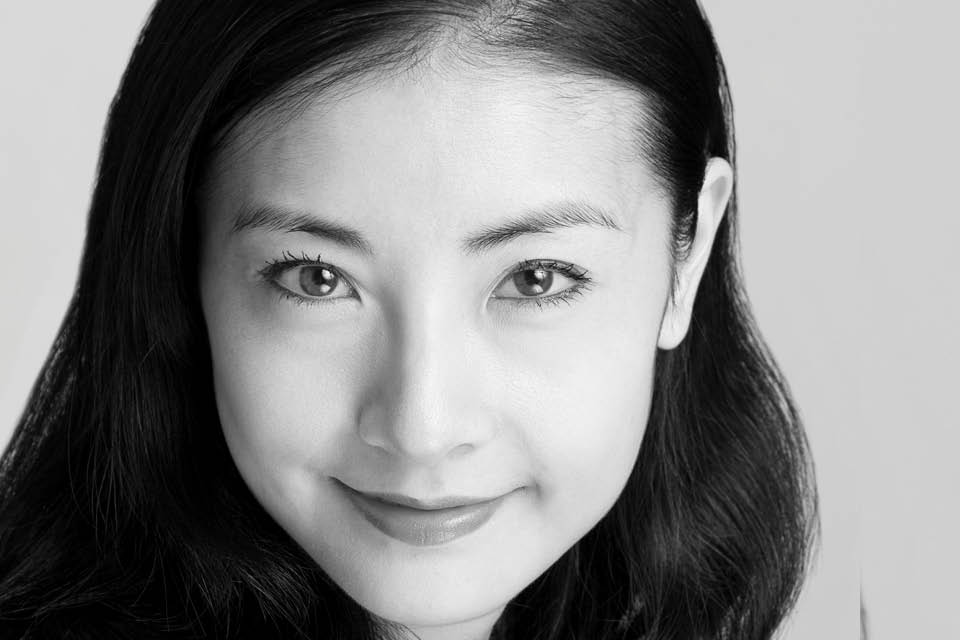 Yuan Yuan danced Queen of the Snow in Tomasson’s “Nutcracker” on PBS’ “Great Performances.” She was named a “Hero of Asia” by Time (Asian edition) and one of the world’s most influential Chinese by Hong Kong’s Phoenix TV. Her awards include an Isadora Duncan Award for her 2014–15 San Francisco Ballet season and the 2014 Critics’ Circle National Dance Award for her performances in Possokhov’s “RAkU.” She was invited to the White House in 1999. 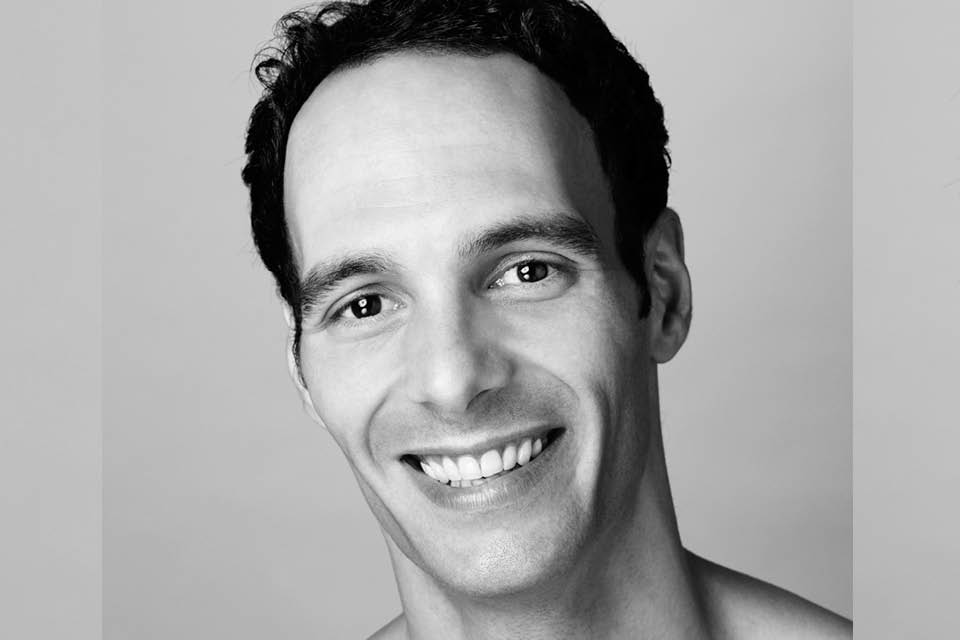 His repertory includes Ashton’s “Symphonic Variations;” Balanchine’s “Agon,” “Diamonds,” “Rubies,” “Square Dance,” “Stravinsky Violin Concerto,’ “Symphony in Three Movements,” and “Theme and Variations;” Forsythe’s “Pas/Parts 2016” and “The Vertiginous Thrill of Exactitude;” MacMillan’s “Elite Syncopations;” McGregor’s “Eden/Eden” and “Chroma;” Morris’ “Drink to Me Only With Thine Eyes” and “Maelstrom;” Robbins’ “Dances at a Gathering,” “Glass Pieces,” and “West Side Story Suite;” Taylor’s “Spring Rounds;” Thatcher’s “Ghost in the Machine;” Tomasson’s “7 for Eight” and “On a Theme of Paganini;” and Wheeldon’s “Carousel (A Dance),” “Number Nine,” and “Quaternary.”

Jaime performed with SFDanceworks in 2017; at the Pas de Deux Gala in Valladolid, Spain, in 2011 and 2012; and in Osaka, Japan, in 2006. He received the Prize of Excellence and Contemporary Dance Prize at the Prix de Lausanne in 2001.

by Capture Public Relations and Marketing