UNCSA alumnus Joe Mantello is nominated for a Tony Award

Joe Mantello, an alumnus of the School of Drama at the University of North Carolina School of the Arts, is nominated for a Tony Award as Best Director for “Edward Albee’s Three Tall Women.” UNCSA alumni are working on at least 11 additional shows that are nominated for multiple awards, including top honors in their categories.

Tony nominations were announced Tuesday. The awards will be presented June 10 at Radio City Music Hall in New York City, and will be broadcast live on CBS. 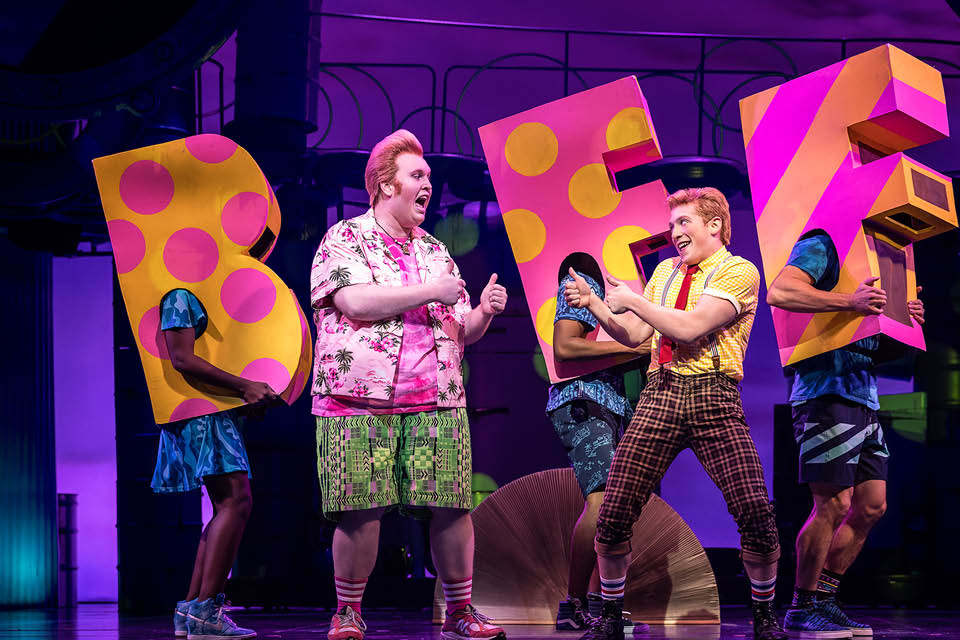 "SpongeBob SquarePants: The Musical" is nominated for 12 Tony Awards, including Best Musical.

UNCSA alumni are working on Broadway’s two most nominated shows, which are competing for the Best Musical Tony—“SpongeBob SquarePants” and “Mean Girls,” each with a dozen nominations. Also competing in that category, with UNCSA connections, are “The Band’s Visit” and “Frozen.”

Alumni are working on Best Play nominees “Harry Potter and the Cursed Child” and “Farinelli and the King.”

In the category of Best Revival of Musical, alumni are involved with “Carousel,” “My Fair Lady” and “Once On This Island.”

Under Mantello’s direction, “Edward Albee’s Three Tall Women” is nominated for a total of six Tony Awards, including Best Revival of a Play. Alumni are working on two additional nominees in that category—“Angels in America” and “The Iceman Cometh.” 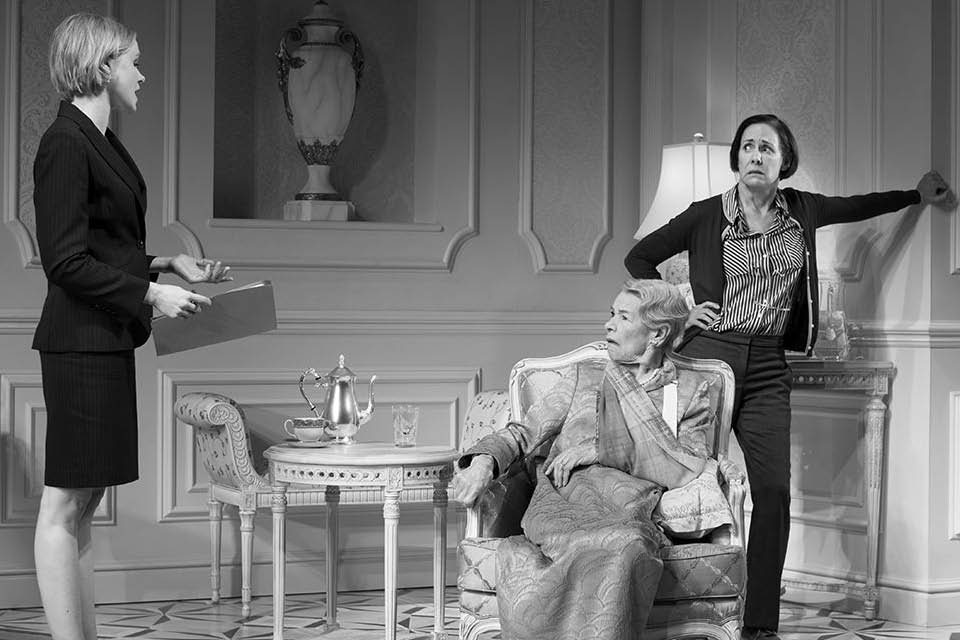 In 2004, he received a Drama Desk Award for Outstanding Director of “Wicked,” called “Broadway’s biggest blockbuster” by The New York Times. He won a Drama Desk Award for Featured Actor in 2003 for “Angels in America: Millennium Approaches” and an Obie for his performance in “Love, Valour! Compassion!” in 1994-95.

According to information available at press time, nominated shows and their UNCSA connections from the Schools of Dance, Design and Production (D&P), Drama and Music, include the following:

“Farinelli and the King,” nominated four four Tonys -- Lucas Hall (Drama ’03) is in the cast. 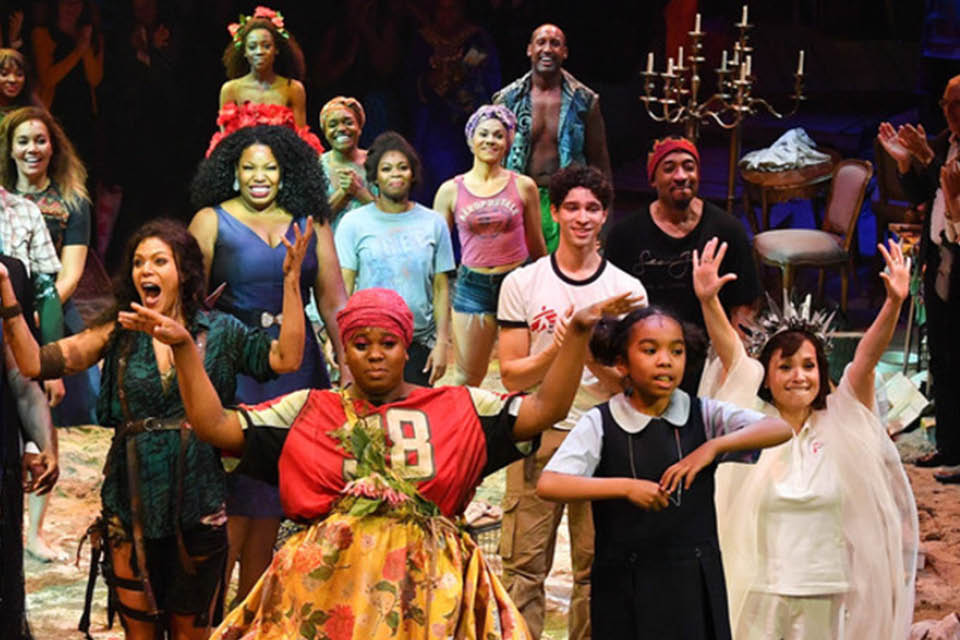 "Once On This Island" is nominated for eight Tony Awards, including Best Revival of a Musical. / Photo: Dia Dipasupi

Additionally, Tiffany Little Canfield (Drama ’00) is a casting agent for Telsey + Company, which has cast “My Fair Lady” (10 nominations), “Carousel,” “Mean Girls,” “Frozen,” “SpongeBob SquarePants” and “Once On This Island.”