The School of Filmmaking at the University of North Carolina School of the Arts has landed on Variety’s list of 50 “Cinema School Stars.” The Entertainment Education Report in the April 24 issue includes an alphabetical listing of schools in North and South America, Asia and Europe that “score high marks in both showbiz and academic circles.”

It is the fourth national publication to recognize the Film School this year. In September, The Wrap, the leading digital news organization serving the business of media and entertainment, ranked the school at No. 8 in the nation. In August, The Hollywood Reporter (THR) ranked the film school at No. 14 for the third year in a row, and MovieMaker magazine included the school in its alphabetical, unranked list of 40 best film schools in the U.S. and Canada. 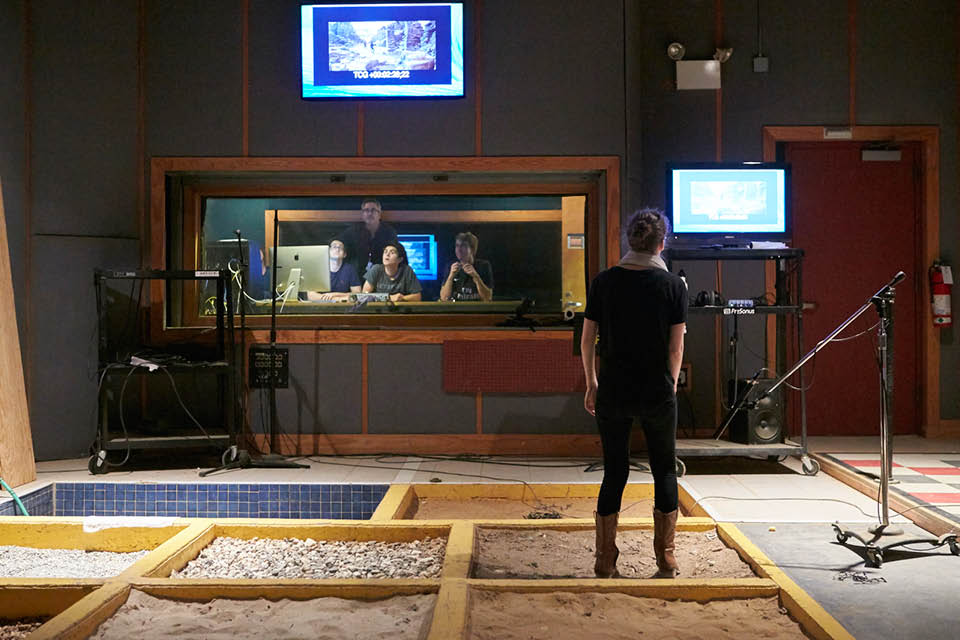 The Variety article highlights the leadership of Film Dean Susan Ruskin, and notes “UNCSA’s film program has been ranked as among the best schools in the country, thanks to its hands-on curriculum, world-class soundstages and animation studios, plus connections to the RiverRun Intl. Film Festival, partnership with Sundance Film Festival and opportunities for students to screen their work for entertainment industry executives.”

Ruskin said recognition such as the Variety article can be a powerful springboard for garnering support from industry insiders. “The film and television industry covers a much larger landscape than when our school was founded 25 years ago. Streaming platforms and new forms of distribution like Amazon and Netflix are disrupting the traditional business models,” she said.

“We are teaching our students how to excel in the evolving industry, and we must also inform industry professionals who we are and what we are doing,” she added. “We are thrilled that leading publications are helping us tell our story.” 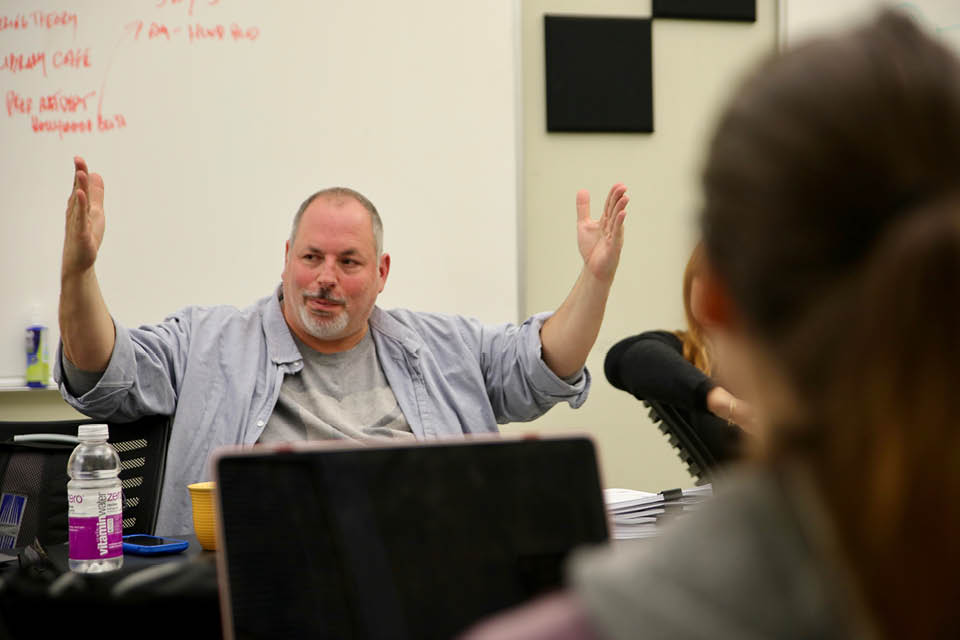 Peter Block, former president of Acquisitions at Lionsgate, was a visiting artist in the Film School this year. / Photo: Abraham Bengio

“Colleagues like Ted, Yair and Peter want to come here and interact with our students, and they have a tremendous amount of knowledge, expertise and insight to offer,” Ruskin said.

Articles like the one in Variety are also a boon for recruiting students and faculty. “Google ‘best film schools’ and you are going to find us listed,” Ruskin said.

A weekly entertainment trade magazine and website, Variety has been recognized and respected throughout the world of show business as the premier source of entertainment news since 1905. It has an estimate 4 million followers on social media and 17 million unique monthly visitors to its website.