For more than a decade, ARTS Day, an annual two-day conference in Raleigh, has drawn hundreds of North Carolinians to the state capital to learn, network, celebrate, and speak on behalf of the arts. Two of the most prominent voices at this year’s event hail from the state’s premier arts conservatory, the University of North Carolina School of the Arts.

Michael Tiemann of Chapel Hill, chair of the UNCSA Board of Trustees, will deliver the keynote address at 1:20 p.m. on Wednesday, May 23, and Nate McGaha, executive director of Arts North Carolina, presenter of the conference, is a 1995 graduate of the School of Design and Production at UNCSA. 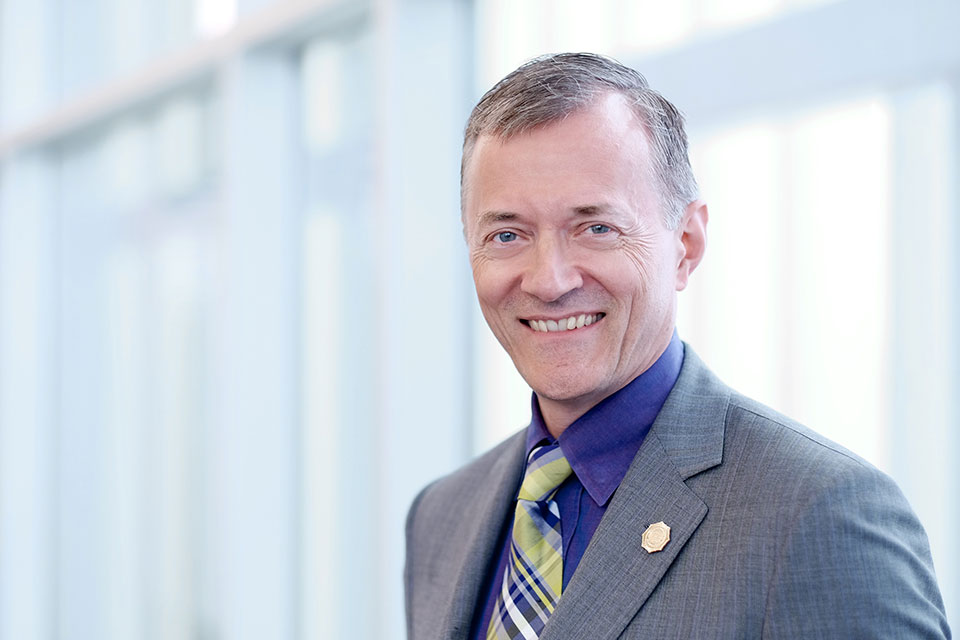 ARTS Day’s Wednesday events will be in Talley Student Union on the campus of North Carolina State University. The conference continues on Thursday, May 24, at the General Assembly Legislative Complex. Additional information is available at www.artsnc.org.

McGaha says North Carolina has earned a reputation as a creative state due its strong arts organizations and its support of arts education, including the nation’s first state-supported arts conservatory – UNCSA.

“The School of the Arts was nationally recognized as a leader in arts education when I was looking at colleges 30 plus years ago,” he said. “That hasn’t changed. As the state’s premier institution for higher education in the arts, it is training the workforce for the next generation of the creative economy.” 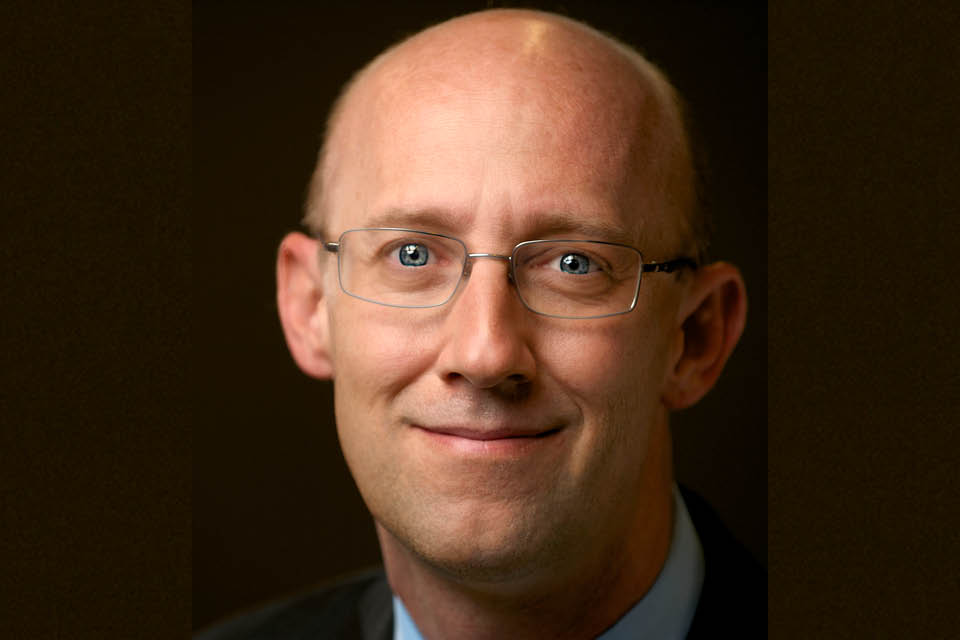 After graduating from UNCSA, McGaha spent 16 years at Charlotte Ballet, first as a lighting supervisor and then director of operations. He moved to Carolina Ballet in Raleigh in 2012 as production manager and rose through the ranks to serve as executive director. He’s led Arts North Carolina for a year.

Tiemann, who recently completed two terms on the board of Carolina Performing Arts, is a pioneer in open source software. His early work led to the creation of leading open source technologies and the first open source business model. The company he founded in 1989, Cygnus Solutions, was acquired by Red Hat in 2000, with Tiemann becomimg Red Hat’s chief technical officer and then its first vice president of open source affairs. In 2011, Tiemann applied his knowledge of open source software to music production by founding Manifold Recording, a high-end, carbon neutral recording studio and production facility in Pittsboro.

McGaha said Tiemann was a natural choice for a keynote speaker who would underscore the importance of the arts as a vital part of civilization and the economy.

“With his background and expertise, he can bridge the divide between business, the economy and arts education,” McGaha said. “He is an innovator, an entrepreneur, a respected business leader and an advocate for the arts.”

McGaha will open the conference on Wednesday with an overview of the nuts and bolts of advocating for the arts in North Carolina, and will give a legislative update that afternoon, introducing the $1 for the Arts campaign.

If our state government invested just 37 cents more for each of us, we would be able to dramatically improve the cultural access, quality of life, and economic fortunes of every county within our borders.

Currently, N.C. Arts Council grants total approximately $6.3 million annually, or 63 cents per person, McGaha says. “If our state government invested just 37 cents more for each of us, we would be able to dramatically improve the cultural access, quality of life, and economic fortunes of every county within our borders.”

McGaha says the increased commitment will return dividends tenfold, and actually only requires a fraction of the nearly $107 million in tax revenue that the nonprofit arts sector generates for the state of North Carolina.

Also during ARTS Day, McGaha will support the formation of an arts caucus with legislators from both houses of state government.

Tiemann also will address funding for the arts and the value of the creative economy in North Carolina. “In 2015, North Carolina’s creative sector generated more than $29 billion in revenues, with more than $10 billion in exports. Creative industry jobs – professions like design, writing, motion graphics and performing arts – grew by more than 21 percent from 2006 to 2015,” he says.

At a time when our state and our country are looking for ways to offset declining sectors, the arts offer a promising way forward.

“At a time when our state and our country are looking for ways to offset declining sectors, the arts offer a promising way forward,” Tiemann adds.

The arts also can be a uniting force in a deeply divided society, Tiemann says, quoting playwright Edward Albee: “Theatre should be useful and if it does not bring people into greater contact with each other, whether it’s friendly contact or not, it doesn’t matter. As long as people are put into greater contact with each other, then the play has accomplished something useful, which is what I keep saying the arts must do.”

Tiemann will call upon legislators to restore funding for public education in the arts. “Do you think it’s possible that the steady removal of music and the arts from public schools has, like some perverse midwife, thrown the baby of our creativity and innovation potential out with the proverbial bathwater?

“How many children have we already failed? How much harder do they have to fail before we can revisit the assumptions behind the cuts? It’s time for those who control the power of the purse to understand the link between all their cuts and the continued degradation of our educational system and our job stock,” Tiemann will say in his ARTS Day address.

Among the major sponsors of ARTS Day are UNCSA’s Thomas S. Kenan Institute for the Arts and Elkin Creek Vineyard, which is co-owned by Louis Jeroslow, also a 1995 graduate of Design and Production and a former head of lighting for Blue Man Group.