Gala Hispanic Theatre's "in the Heights"

Alumni of the University of North Carolina School of the Arts have won Helen Hayes Awards for two productions in our nation’s capital. Named for the “first lady of American theater,” the Helen Hayes Awards are Washington, D.C.’s equivalent of Broadway’s Tony Awards. 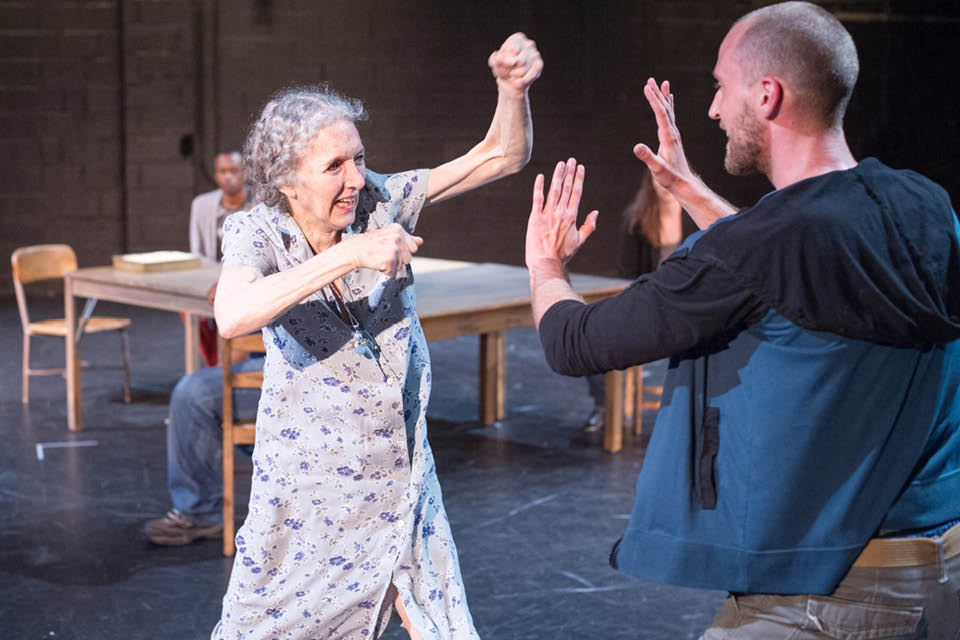 The Maxners previously won a Helen Hayes Award for choreography in 2016 for “Occupied Territories,” which Mollye Maxner wrote and directed for Theater Alliance.

Christopher Annas-Lee (Design and Production ’14) won Outstanding Lighting Designer for the U.S. premiere of a Spanish language “In the Heights” by Lin-Manuel Miranda, with Gala Hispanic Theatre, where he is resident lighting designer. “In the Heights” was sold out in April and May 2017. It was one of two Gala Hispanic Theatre productions for which Annas-Lee was nominated – “Don Juan Tenorio,” which played in September and October 2017, was the second. 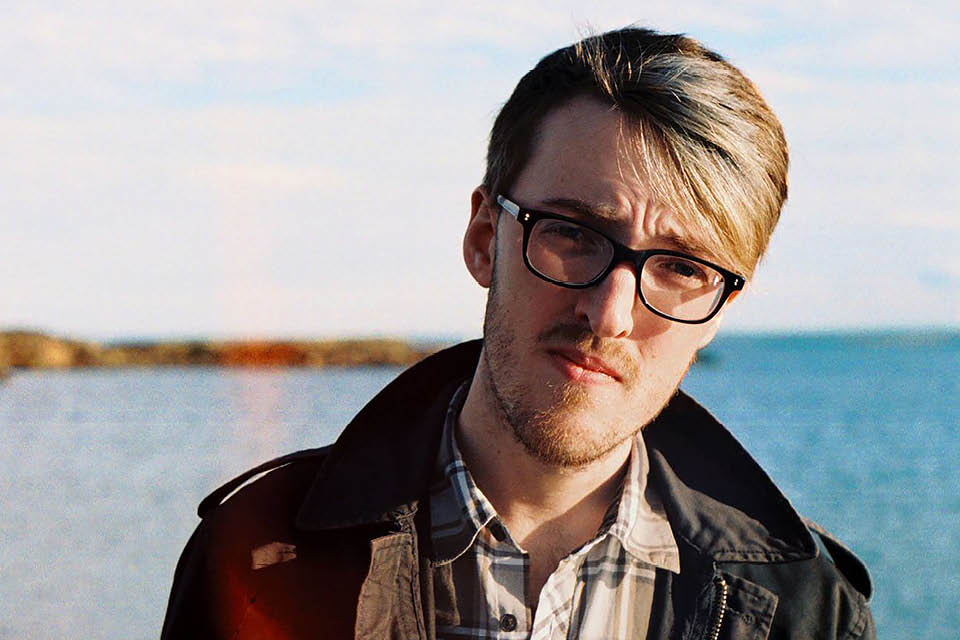 Annas-Lee previously won the Helen Hayes Award for Outstanding Lighting Design in 2016 for Gala’s “Yerma.” He was nominated last year for the Gala production of “Cervantes: El Ultimo Quijote (the Last Quixote).” In August, he received a prestigious Princess Grace Award for his work with Gala.

Gala Hispanic Theatre’s “In the Heights” was the most celebrated production, winning nine Helen Hayes Awards.

Alumni were involved with eight of the 20 productions that were recognized Monday evening, drawn from 202 eligible productions in 2017.

Among them, Mary-Mitchell Campbell (high school Music ’92) was musical director for Tina Fey’s “Mean Girls,” which won Outstanding Visiting Production at the National Theatre. Jessica Weeks (D&P ’10) was assistant audio engineer. Both are working on the Broadway production, which is nominated for 12 Tony Awards, including Best Musical.