Several alumni of UNCSA are nominated for Helen Hayes Awards recognizing excellence in theater in the Washington, D.C., area. Many of the alumni were involved with plays nominated as best in their categories. Additional works written and produced by alumni are recognized as well.

Alumni who are nominated include: 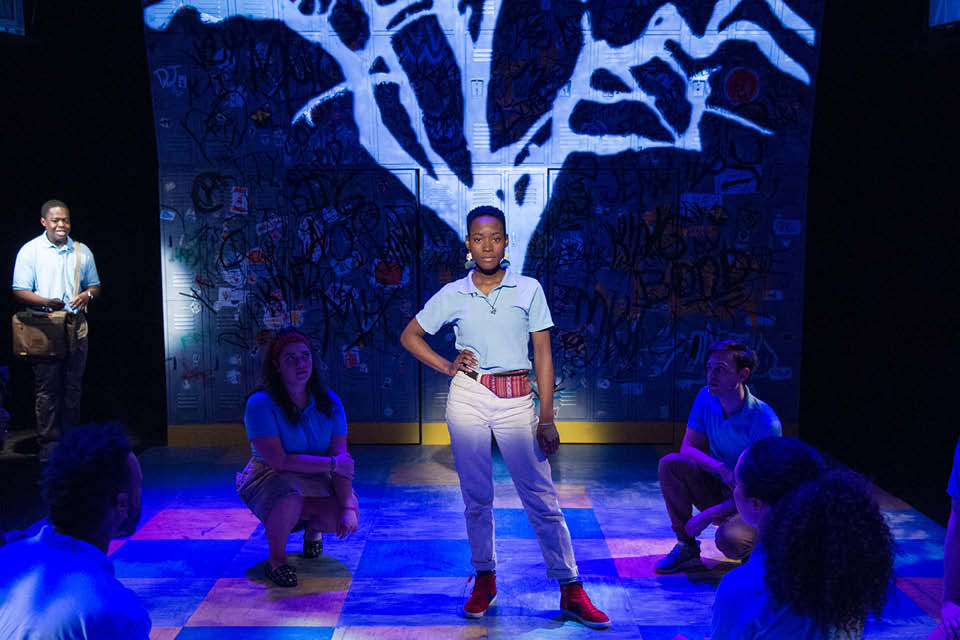 UNCSA alumni are nominated for Helen Hayes Awards for their work on Theater Alliance's "Blood At the Root." / Photo courtesy of Theater Allliance

Ben Gunderson (Drama ’09) is nominated as a member of the best-ensemble nominee “A Chorus Line” by Signature Theatre. It is also nominated for best musical.

Grady Bowman, a 2005 graduate of the School of Dance, is nominated for outstanding choreography for Olney Theatre Center’s “Singin’ In the Rain.”

Alumni associated with nominated productions include: 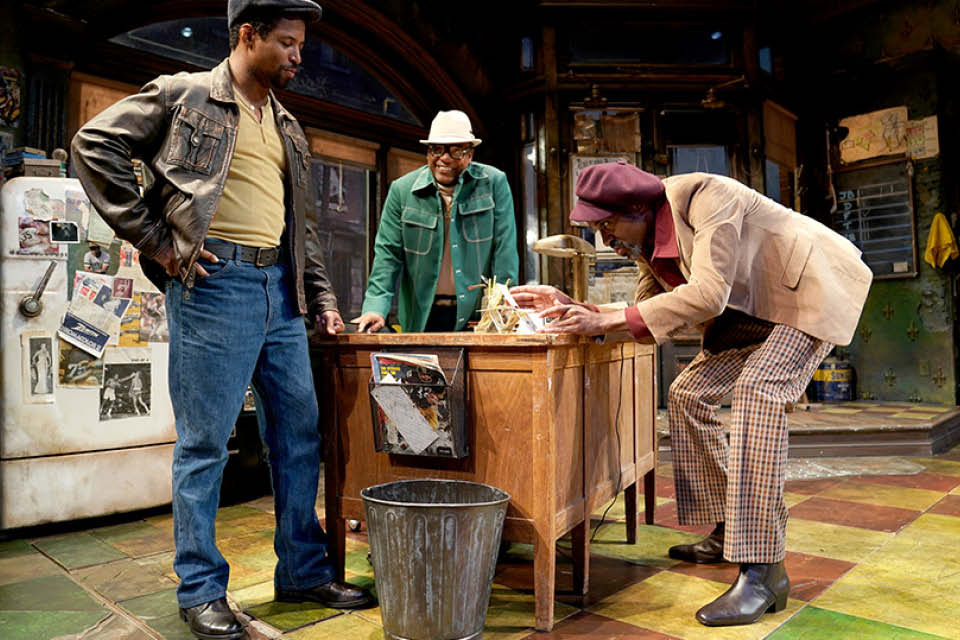 Harry Poster (Drama ’11) is a producer for Kennedy Center’s “Don’t Let the Pigeons Drive the Bus,” which is nominated for best production for young audiences.

Nominees were announced Feb. 3 at National Theatre’s Helen Hayes Gallery by theatreWashington, an organization dedicated to supporting and representing all sectors of the Washington theater community. The winners will be announced Monday, May 18.