UNCSA welcomes Kyle Petty to its Board of Trustees

UNCSA welcomes stock car racing veteran, singer/songwriter, philanthropist and sports commentator Kyle Petty to its Board of Trustees, filling a vacancy left by Peter Brunstetter, who stepped down to become interim chief operating officer of the University of North Carolina System in February 2019. Petty’s appointment by the North Carolina Senate will expire June 30, 2021.

“We are very happy to welcome Kyle Petty to our board,” said Ralph Womble, who chairs the Board of Trustees. “We know he will bring the same passion and perseverance that has marked his racing career, as well as an understanding of what it means to follow a creative calling given his success as a singer and songwriter. We very much look forward to his contributions to UNCSA as a member of the board.” 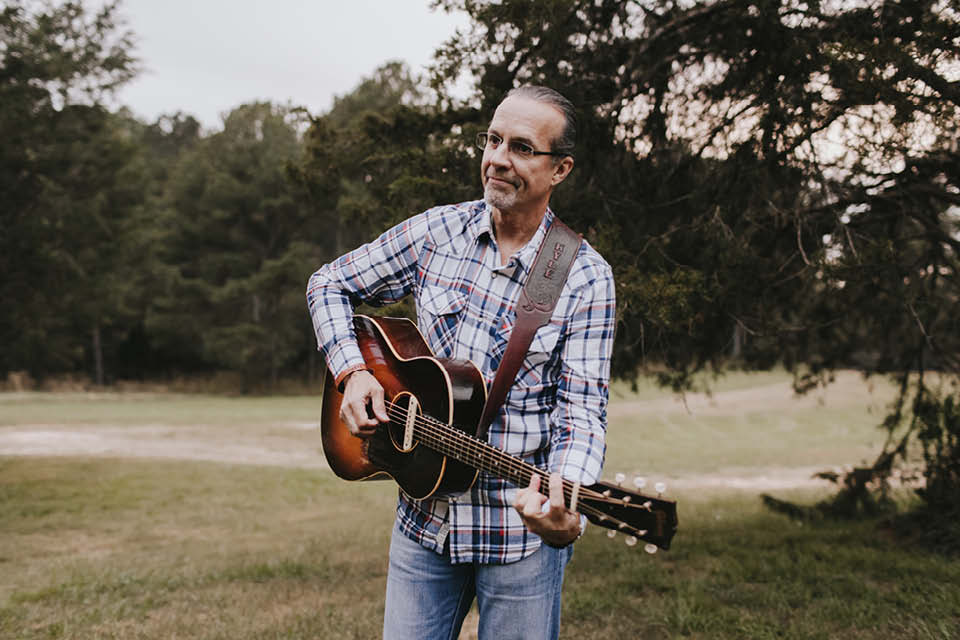 Kyle Petty will join the UNCSA Board of Trustees. / Photo: Alice White Photography

One of the most popular personalities in all of sports, Kyle Petty is a member of one of NASCAR’s pioneer families. He is the son of “The King,” Richard Petty and grandson of Lee Petty, who was larger-than-life in the early days of stock car racing. Growing up at the racetrack, he was gifted his very first guitar at age 12 by a traveling preacher. He began writing his own music in high school, finding creative influences in artists and songwriters such as Johnny Cash, Merle Haggard, Carole King, James Taylor, Harry Chapin and Jim Croce. After signing with RCA Records in the 80s, he took to the stage as opening act for Randy Travis, The Oak Ridge Boys and Hank Williams, Jr.

Represented today by Ramseur Records, Petty has recently performed his original music in intimate shows across North Carolina and surrounding states. When COVID-19 forced cancellation of live performances, he pivoted to virtual concerts by offering “quarantunes” through his social media handles.

“Kyle Petty models our values of hard work, dedication to craft, and innovation,” said UNCSA Chancellor Brian Cole. “Artists need these qualities now more than ever. He brings to our governing board a unique perspective that will enrich our community and enhance our ability to serve our talented students.”

In addition to racing and music, Petty has always been a champion of philanthropy. For more than 26 years, he has hosted hundreds of racing fans, drivers and motorcycle enthusiasts on his annual Kyle Petty Charity Ride Across America, one of the most successful and popular charity events in the country. The event has raised more than $19 million for a variety of children’s hospitals and for Victory Junction, a camp created by the Petty family to honor Kyle Petty’s late son, Adam. Since 2004, the camp has provided more than 60,000 life-changing camping experiences for children with chronic and serious medical illnesses.

With his charity ride postponed this year due to the pandemic, Petty partnered with his record label and North Carolina folk artist David Childers to release a digital split single that benefits a non-profit food pantry helping needy families in the Charlotte area.

As a racing commentator, Petty can be seen on NBCSN's daily show, “NASCAR America” and on pre- and post-race NASCAR Cup and Xfinity coverage on NBC and NBCSN. He also co-hosts the weekly radio show, "Fast Talk" on the Performance Racing Network.

Kyle resides in Charlotte with his wife, Morgan, and son, Overton.