UNCSA will celebrate Women's Equality Day with 'Voices for Change'

UNCSA will commemorate Women’s Equality Day on Wednesday, Aug. 26 with the release of "Voices for Change," a two-part video celebration of the 100th anniversary of the adoption of the 19th amendment which gave women the right to vote. Coordinated by Janine Hawley, who teaches voice in the School of Drama, the project seeks to celebrate the unity of all women+ identifying persons.

“Part 1: Voices for Change 2020” documents interviews with women and those identifying as women at the Hawley House, a substance abuse recovery facility, the Bethesda Center for the Homeless and the Winston-Salem community. Women from many walks of life share their experiences with the voting process, women’s role in society and the continued fight for women’s rights. “Part 2: Voices for Change 1920” is a three-part women’s choral performance of suffragette Lola Ridge’s 1918 poem “To the Others,” set to an original composition by high school Music student Ash Paris-Carter. The student and faculty performers self-recorded the song from remote locations. School of Filmmaking alumnae supported the project: Kaitlyn Ali as editor and Gabrielle Walden as sound engineer. The videos can be viewed at uncsa.edu/womensequality beginning at 8 a.m. on Wednesday. 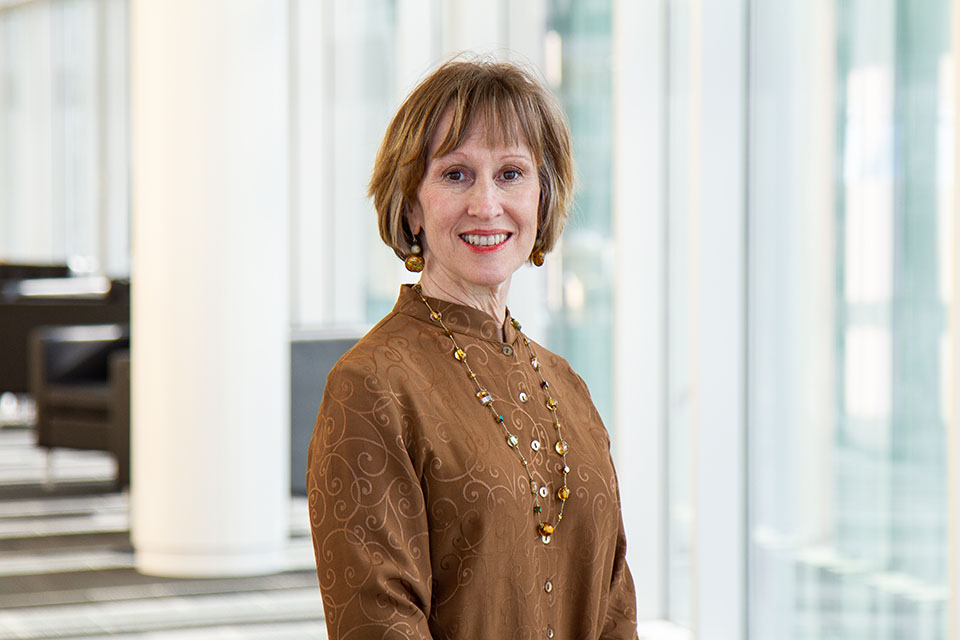 Janine Hawley coordianted "Voices for Change" with a Faculty Leadership Grant from the Kenan Institute for the Arts.

In addition to two video components, the UNCSA library will exhibit materials outlining the history of the Women’s Suffrage movement in North Carolina and nationally, and a resource station outside the library from noon to 2 p.m. will distribute commemorative buttons and information about voting in the November election.

Women’s Equality Day was first celebrated in 1971, and was adopted by Congress in 1973 when Rep. Bella Abzug of New York introduced the resolution. Aug. 18 marked the 100th anniversary of the ratification of the 19th amendment.

Hawley said the UNCSA event will recognize the contribution of all women toward the goal of equity. “While women of color were a part of the suffrage efforts in the early part of the 20th century, we must acknowledge that they were discriminated against by their white counterparts,” she said. “Their fight for the right to vote was not certified until 1952 (Asian), and 1965 (Black, Native American and Latina). Our exhibit will tell their stories as well.”

"Voices for Change" is funded by a Faculty Leadership Grant from UNCSA’s Thomas S. Kenan Institute for the Arts.