The School of Filmmaking at the University of North Carolina School of the Arts (UNCSA) has been recognized by two leading publications of the film and television industry this month. The Hollywood Reporter (THR) ranked the school at No. 10 on its list of 25 top film schools in America — the highest ranking ever for UNCSA by the publication, and MovieMaker magazine included UNCSA in its list of 39 of the best film schools in the U.S. and Canada. 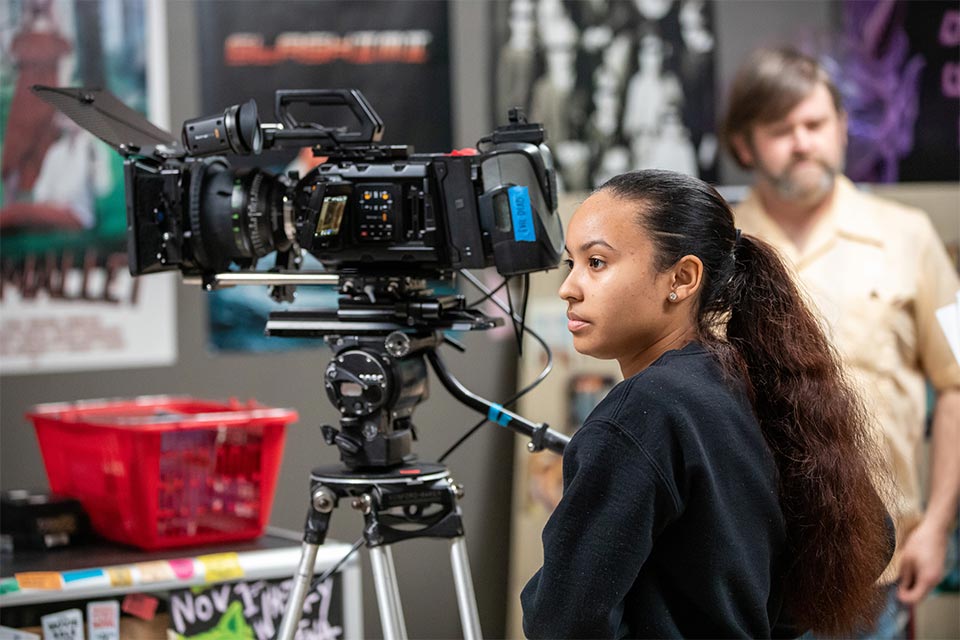 THR noted the UNCSA School of Filmmaking “is on the cutting edge of technology, launching an immersive storytelling residency in its technology lab last fall.” It also noted that with a predominantly female freshman class for 2019-20, UNCSA is focused on creating a pipeline of women into the entertainment industry. The article quoted alumna Vera Herbert, an executive producer of NBC’s “This Is Us,” who said the school “emulates a Hollywood studio system in producing student films, and from my first year I learned how to pitch, develop, take notes, and work with both my peers and the faculty to bring a project to fruition — and experience all the ups and downs that come with that.” 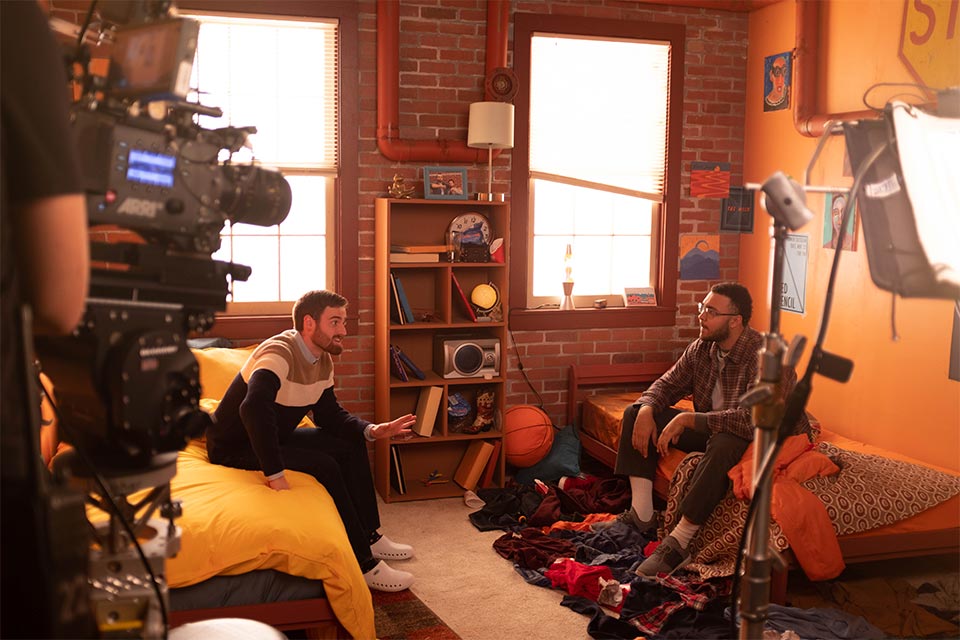 MovieMaker spotlighted UNCSA’s Creative Producing MFA, writing that it “may be perfect for those seeking to specialize in the logistics of moviemaking without sacrificing their artistic instincts.” The article also mentioned the predominantly female entering class last year and the recent launch of the Media and Emerging Technology Lab.

“Publications like The Hollywood Reporter and MovieMaker have their fingers on the pulse of the industry,” said Henry Grillo, interim dean of the School of Filmmaking. “We are pleased they have recognized our thriving alumni and the excellence of our program, which is built on world-class faculty who prepare students for success."

Publications like The Hollywood Reporter and MovieMaker have their fingers on the pulse of the industry. We are pleased they have recognized our thriving alumni and the excellence of our program, which is built on world-class faculty who prepare students for success.

In making its annual list, THR consulted with a variety of educators, industry professionals, alumni, current students and other experts. Last year, UNCSA was ranked at No. 11 by THR.