The School of Filmmaking has been ranked fifth among the Top 50 Film Schools for moviemaking and storytelling in the U.S. by TheWrap in its October issue, up from No. 6 last year, and No. 10 in 2018.

A leading digital news organization serving the business of media and entertainment, TheWrap cites UNCSA’s “low 9-to-1 student/faculty ratio” and notes that its School of Filmmaking “looks like a little Hollywood studio lot, and it really is like one.” The entry continues: “Students collaborate with UNCSA’s top-ranked School of Drama and have access to several soundstages and animation facilities. They benefit from partnerships with RiverRun International Film Festival, Sundance and others.” The article also mentions that UNCSA covers the cost of senior thesis films and that tuition is half the cost of other premier film schools. TheWrap also refers to the School of Filmmaking’s expanded resources in motion-, hand-, and face-capture, effects technologies and game engine integration into filmmaking and mentions the school’s focus on immersive storytelling techniques, which includes collaboration with visual effects legend Douglas Trumbull (“2001,” “Blade Runner,” “The Tree of Life”). 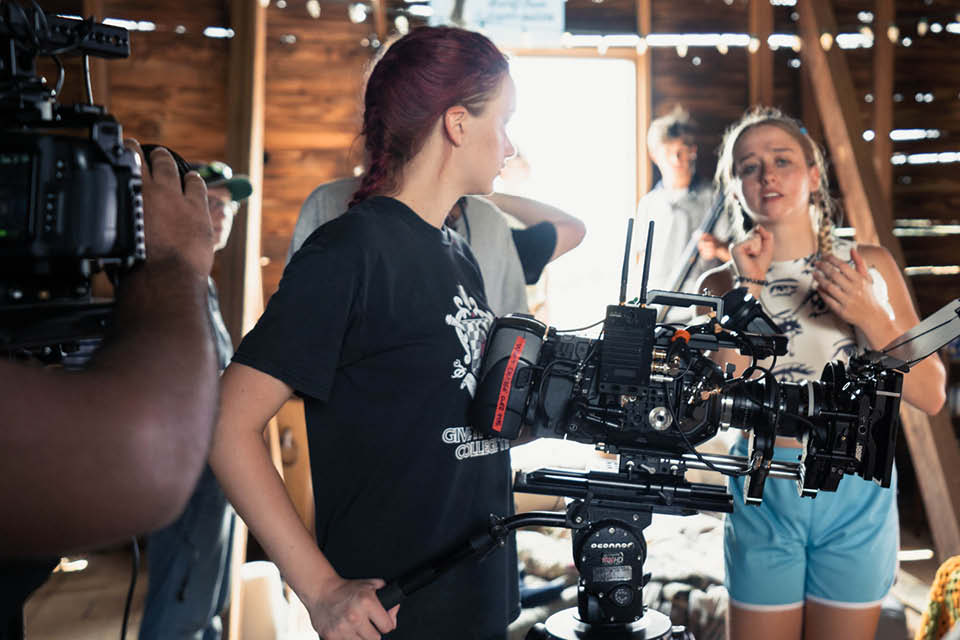 The recognition of the School of Filmmaking is one of many by industry insider publications in 2020, including being named No. 10 on The Hollywood Reporter’s list of 25 top film schools in America; one of Top 50 Entertainment Programs Worldwide by Variety; one of Top 8 Film Programs for Aspiring Cinematographers in Backstage; and one of the Top 39 Best Film Schools in the U.S. and Canada by MovieMaker.

“UNCSA is one of the best filmmaking programs in the world, combining incredible value with the industry expertise and connections of our talented faculty,” said Interim Dean Henry Grillo. "It is no wonder that industry publications like TheWrap and others are putting our school at the top of their lists. I am so proud of the work being done here every day, as we constantly explore the many and varied facets of contemporary visual storytelling and prepare students for this evolving industry.”

TheWrap’s annual ranking of film schools was determined by an anonymous poll of more than 2,000 entertainment industry insiders, educators, deans, filmmakers and film pundits, along with experts tasked with evaluating each school.