The festival offers dancers aged 11 and up world-class conservatory training from esteemed faculty of the UNCSA School of Dance and guest instructors from across the country. The virtual festival is an adaptation and expansion of the Festival of North Carolina Dance, which annually has brought hundreds of dancers and instructors from studios across the state to the UNCSA campus for a weekend of classes and workshops.

“While we will miss the excitement and energy that festival participants brought to our campus each year, the COVID-19 pandemic has given us the opportunity to reach even more young dancers across the Southeast, who can participate from the safety of their home or local studio,” said Festival Director Dayna Fox, a member of the Dance faculty.

All events will be conducted online via Zoom. Registrants will need a laptop and web camera to participate. Registration closes Jan. 22 for the first session and Jan. 29 for the second session.

“Another advantage of the virtual environment is that we can accept more participants,” Fox said. “We will add more instructors and workshops as needed.”

Participants can register in one of three tracks: young dancers (ages 11 and 12); intermediate; or advanced. The headliner master classes, scheduled on Friday evenings, are open to advanced-level dancers only.

In addition to the four headliners, instructors will include alumni Shelby Finnie (high school ’13), a Radio City Music Hall Rockette who has appeared in “The Prom” on Broadway and “Jesus Christ Superstar Live in Concert” on NBC; Lindsay Fisher (B.F.A. ’02), dancer and choreographer who teaches at Point Park University and Slippery Rock University and is codirector of FORGE Summer Dance Intensive; and Ashley Lindsey, who has danced with the Limón Dance company, Lar Lubovitch Dance Company, Helen Simoneau Dance and Jessica Gaynor Dance Company and is director of UNCSA Summer Dance Program.

“We are thrilled to offer expert instruction from some of our most accomplished alumni, along with our world-class faculty,” Fox said. “This festival is a must for young dancers who want to take their training to the next level. Opportunities to train with such high-caliber professionals are rare and precious.”

More about the headliners 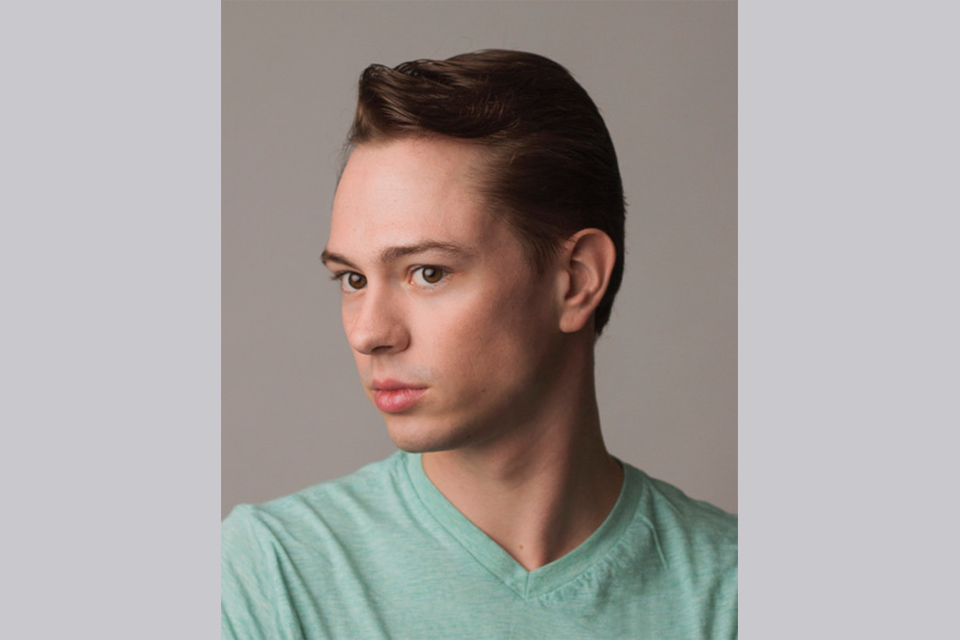 A prizewinner at the 2008 Prix de Lausanne competition in Lausanne, Switzerland, Davis also won various awards in the Youth America Grand Prix Regional and Finals in 2005 and 2006. He was a 2007-08 recipient of the Elizabeth Harriet Weaver Memorial Scholarship and the Martha and Spencer Love Foundation Scholarship for Excellence in the Arts at UNCSA.

In addition to performing with Pacific Northwest Ballet (PNB), Davis has choreographed for the company’s mainstage, as well as several works for the Professional Division students at PNB school. He has also created work for Chop Shop Contemporary Dance Festival, was a choreographic resident at UNCSA in 2017 and Gonzaga University in 2020, and a guest repetiteur with English National Ballet.

Juel D. Lane is a dancer, choreographer, filmmaker, and one of Dance Magazine’s “25 to Watch.” Most recently he won Celebration of Dance: Choreographer of the Year and Best Choreography for Live Performance for Ailey II’s "Touch & Agree." 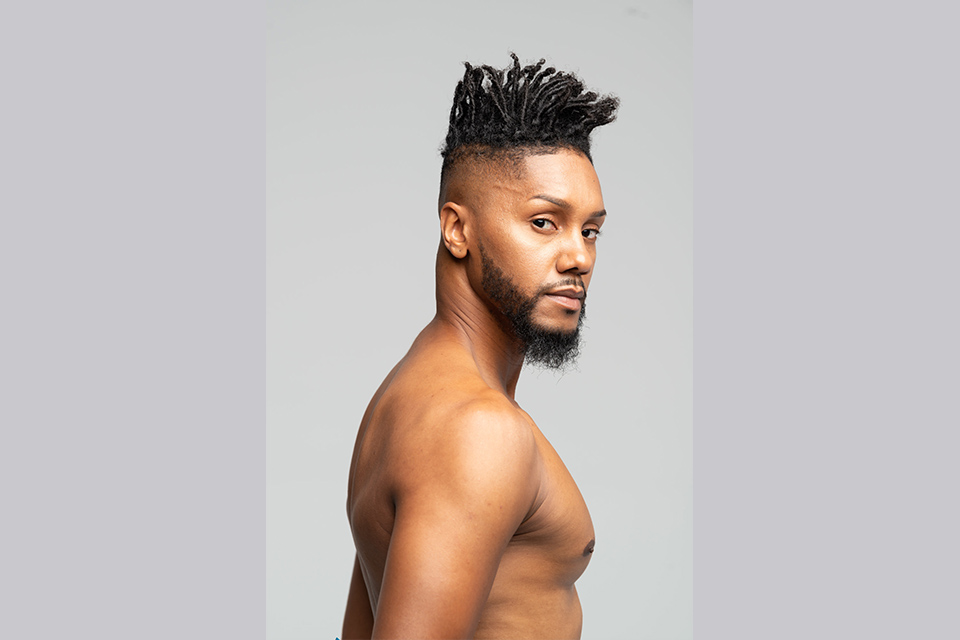 In 2012, Lane became the first Black independent Atlanta-based choreographer ever to be commissioned by the Atlanta Ballet, choreographing “Moments of Dis” for the company. Lane was selected to participate in the 2015-16 Alvin Ailey Dance Foundation New Directions Choreography Lab. Lane’s dance on film, "The Maestro," was featured on AfroPunk.com. He recently choreographed on Ailey II and Dallas Black Dance Theatre. Lane was last seen as a dancer in the Emmy Award-winning TV special, "Jesus Christ Superstar Live in Concert" on NBC. 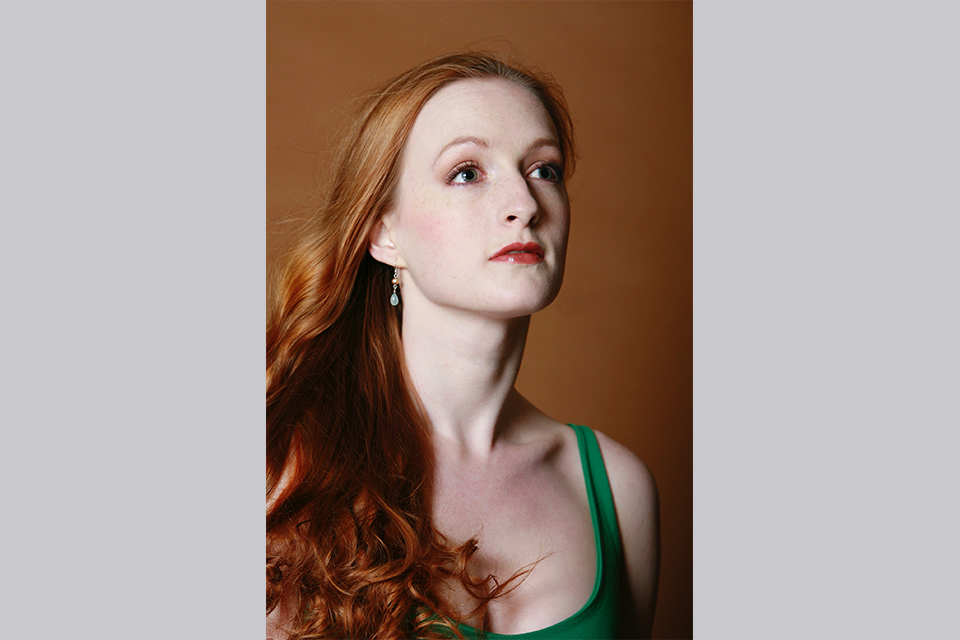 Murphy was raised in Florence, South Carolina, and received her high school education and advanced dance training under the tutelage of Melissa Hayden at UNCSA. As a teenager, Murphy was awarded the Prix de Lausanne Espoir and joined ABT in 1996. After being honored with a Princess Grace Foundation Award, she was promoted to soloist in 1999 and to principal dancer in 2002. She starred as Odette/Odile in ABT’s PBS television production of "Swan Lake" and as Giselle in the New Zealand Film Commission’s movie of Stiefel and Kobborg’s production of "Giselle" at the Royal New Zealand Ballet, where she was a principal guest artist for three years.

Murphy has danced as a guest artist throughout the world, performing with the Mariinsky Ballet, the Royal Swedish Ballet, the Staatsballett Berlin, the Kiev Ballet, the Australian Ballet, as a ballerina with the Metropolitan Opera and in numerous other international engagements and galas. She is a proud charter member of the concert ensemble Stiefel and Stars, and for three summers in Martha’s Vineyard, she directed a training program for dancers aged 12 to 14, Dreamcatchers.

Proclaimed “one of the greatest modern dancers” by Vogue magazine, Brooklyn-born dancer Dwana A. Smallwood danced before millions as a guest on “The Oprah Winfrey Show” as a part of her “The Best…” series. Smallwood learned to dance at an early age, which led to her tenure as a principal dancer with the Alvin Ailey American Dance Theater. 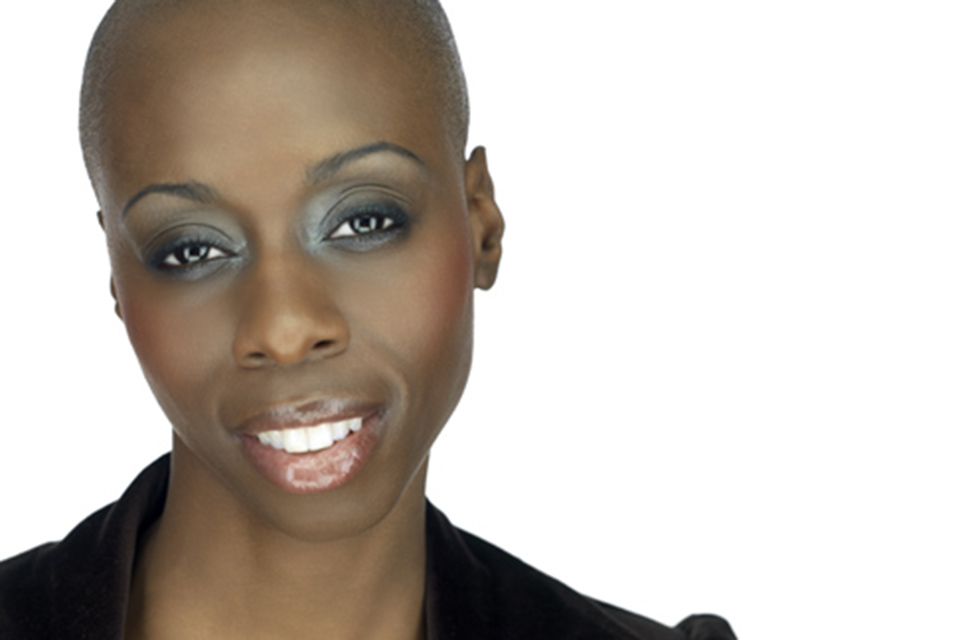 She has appeared on "Sesame Street," "Good Morning America," "The Today Show," "Vibe," "BK Live," Wbls FM 107.5, ABC 7 NY News, “The Kennedy Center Honors” and was featured on Oprah’s "Where Are They Now." Smallwood was also featured in American Public Broadcasting’s "Great Performances" and the documentary "Beyond the Steps," and appears in the documentary "A Hymn for Alvin Ailey." She was featured in Vogue magazine, photographed by Annie Leibovitz; National Geographic; Girl Scout Magazine; Harper’s Bazaar; New York Moves; Essence Magazine; and was the second black woman to ever grace the cover of Dance Magazine.

Smallwood studied at UNCSA and received a B.A. from SUNY Empire State College with a dance major. She also studied at the Ailey School, London Contemporary Dance School, Brooklyn Arts & Cultural Association, the Martha Graham School, Jubilations and The Palucca School in Germany.