The School of Filmmaking will showcase early work by notable alumni, including David Gordon Green, Jeff Nichols, Beth Petty and Zoë White, in the first online screening of selections from the student film archives. "Opening the Vault: Highlights from 24 Years of Student Films" will be available free on demand online Friday, March 19, through Sunday, March 21.

"UNCSA’s highly ranked School of Filmmaking has produced a multitude of successful filmmakers,” said Interim Dean of Filmmaking Dale Pollock. “This special screening shows how many of our alumni jump-started their careers by making a distinctive short film while at the school. Plus, it's very entertaining to see the student films evolve as filmmaking and popular taste change.”

Films to be screened include “Physical Pinball,” the 1998 fourth-year thesis film cowritten and directed by award-winning filmmaker David Gordon Green, whose subsequent credits include the films “Halloween” (2018) and “Joe” and the television series “The Righteous Gemstones,” “Vice Principals” and “Red Oaks.” The thesis film was included on the Criterion Collection DVD of Green’s critically acclaimed first feature film, “George Washington.”

This special screening shows how many of our alumni jump-started their careers by making a distinctive short film while at the school.

Also scheduled is “Noble Chrome Pirates,” the 2001 fourth-year thesis of Jeff Nichols, whose award-winning films include “Loving,” “Take Shelter,” “Mud” and his debut feature “Shotgun Stories,” winner of the coveted FIPRESCI Prize at Viennale in 2007.

"The Tragedy of Glady,” fourth-year film of Emmy-nominated cinematographer Zoë White (“The Handmaid’s Tale”) is also on the program. It was written and directed by Karrie Crouse (“Westworld,” “Com Truise: Propagation”). Crouse’s current project “Dust” is on the Black List, an annual catalog of popular unproduced films that has propelled hits including “Juno,” “The King’s Speech” and “Argo.”

The 1-hour-and-40-minute program will include, in order of screening:

“Door to Door”
The 1997 film was written and produced by Beth Petty, director of the Charlotte (North Carolina) Regional Film Commission, who has been instrumental in bringing many projects to the state, including “Hunger Games,” “Leatherheads,” “Talladega Nights” and “Days of Thunder.” The film was produced by Marc Lehman; cinematography by John Rotan (“American Chopper,” “19 Kids and Counting,” “Kate Plus 8”); production design by Helen Williams Fooks, M.F.A. ’98, School of Design and Production (“Coming 2 America,” “Outer Banks,” “Harriet”); edited by Jane Rizzo (“Dickenson,” “Succession,” “Compliance”); with music by Christopher Smith.

Can a Jewish man be convinced to accept Jesus before he is shot by his lover’s husband?

“Death of a Wizard”
A winner at WorldFest Houston and nominated for a jury award at Los Angeles Pan African Film Festival, the 2012 film was produced by Alexa Reass (“Moon and Me,” “Your Worst Nightmare,” “7 Little Johnstons”). It was written by Alexander Thompson and Sasha Whitaker; directed by Edward Varnie (“Release”); cinematography by Robbie Cline (“Mrs. America,” “Couples Therapy,” “City on a Hill”); production design by Katie Bulla (“Free State of Jones”); and music by Daniel Anderegg (“Biotechnic”).

During the social unrest of the 1960s, three friends – two Black teenagers and a white tween – take matters into their own hands when they turn the tables on a Grand Wizard of the Ku Klux Klan.

A car mechanic must choose between his dreams of drag racing success or love. 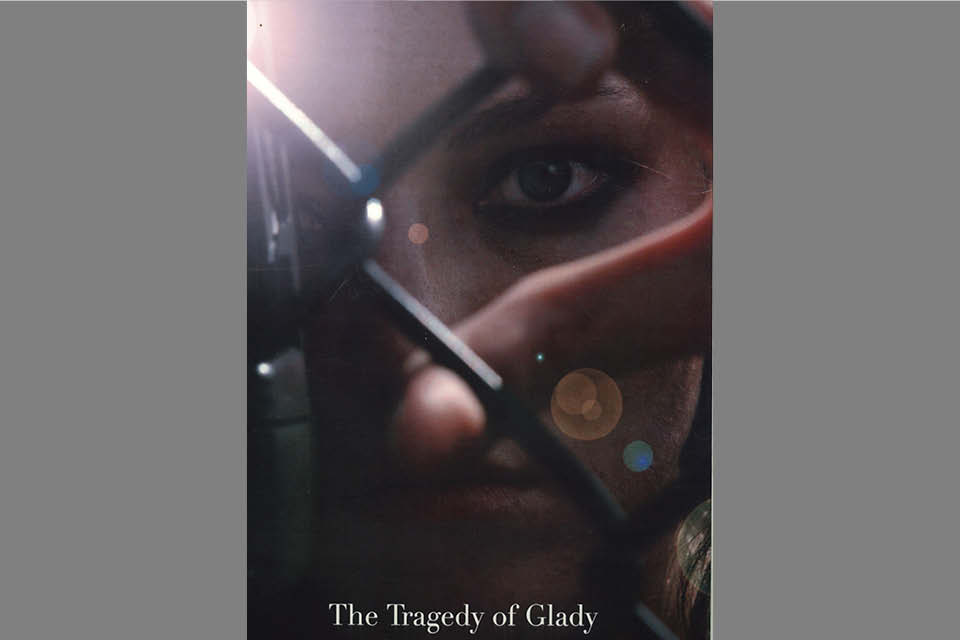 "The Tragedy of Glady" in included in "Opening the Vault: Highlighting 24 Years of Student Films."

“The Tragedy of Glady”
Writer/Director Karrie Crouse and cinematographer Zoë White’s 2004 senior thesis film screened internationally at festivals including Munich International Festival of Film Schools, where Crouse was nominated as most promising new director, and Festicine in Valladolid, Spain, where it won for best cinematography. In the U.S., it won best student film at the Asheville Film Festival, best amateur short at Real to Reel Festival, and audience choice award at Starz First Look Student Film Festival. It also screened at the Next Reel Film Festival at New York University, and at RiverRun International Film Festival.

“The Tragedy of Glady” was produced by Sarah Crawford; production design by Kristine Kennedy; edited by Toby Rogers (“Conquest”); and music by Adam Blais.

Like a morbid girl scout, Glady is always prepared  ̶  for the worst. Only her best friend, Claire, truly understands and supports her. When Claire begins to grow distant, Glady seeks out tragedy in a bid for sympathy. But the plan pushes Claire farther away, and just as Glady realizes she will have to change too for a chance at reconciliation, she faces a tragedy that is real. 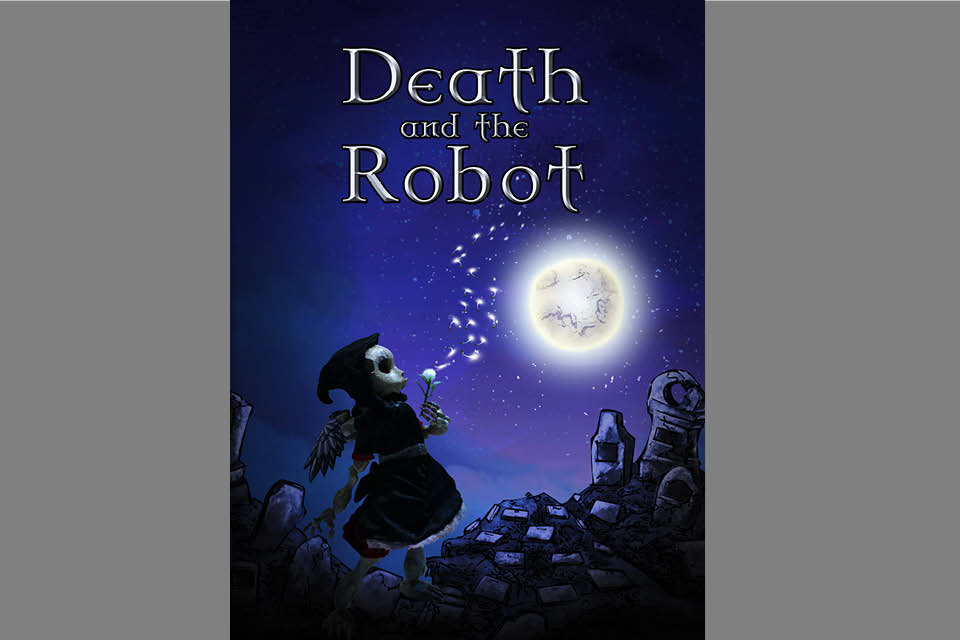 "Death and the Robot" will be screened online March 19-21.

“Death and the Robot”
Winner of a CINE Eagle Award and named best animated film and best sci-fi horror short at multiple festivals, the 2013 film was produced by Julia Festa Hobgood (“The Walking Dead,” “Creep Show”) and Alexander Thompson. It was written by Austin Taylor (“Predator,” “Rampage”) and Thompson; animated, directed and edited by Taylor; with cinematography by Chase Schultz (“Creep Show,” “Cobra Kai,” “The Vampire Diaries”); production design by James Heltibridle (“The Walking Dead”); sound design by James McDonough (“Nocturne,” “Howard’s Creek”); and music by Tom Hauser (“Vinyl Nation,” “”What Haunts Us,” “Unlocking the Truth”).

Two lonely souls, bored of their safe havens, venture into new worlds and share an encounter that will nurture a friendship and an everlasting legacy.

Film alumnus Paul Schneider (“Parks and Recreation,” “Goodbye to All That”) appears in the film.

A character piece about a widower and his teenage daughter, as the father realizes his tomboy child is becoming a young woman.

Ranked No. 10 in the nation by The Hollywood Reporter, the UNCSA School of Filmmaking has trained some of today’s most creative storytellers. The award-winning faculty have decades of real-world experience and a passion for mentoring undergraduate and graduate students in concentrations that include animation, cinematography, directing, film music composition, picture editing and sound design, producing, production design and visual effects, and screenwriting. The film school’s Media and Emerging Technology Lab (METL) is dedicated to the exploration and production of immersive storytelling content.