Moving to New York City has been a dream over ten years in the making for N’yomi Stewart (B.F.A. Drama ’21), and this summer she is making that dream a reality. After four years of in-depth acting training in the School of Drama, Stewart is kick-starting her creative goals with representation across the board by noted talent agencies Authentic Management, Innovative Artists and Stewart Talent.

During her time in the School of Drama, Stewart has moved audiences in “The Cider House Rules Parts I & II,” “Down in the face of God” and “Neaptide,” which will be livestreamed in June. Stewart has also participated in several creative film projects including “Stallion,” a short film that earned her a “Best Actor” award at the Castel Volturno Movie Festival in Castel Volturno, Italy. Prior to UNCSA, Stewart attended the prestigious South Carolina Governor’s School for the Arts and Humanities and was named a 2017 National YoungArts Finalist in Theater. 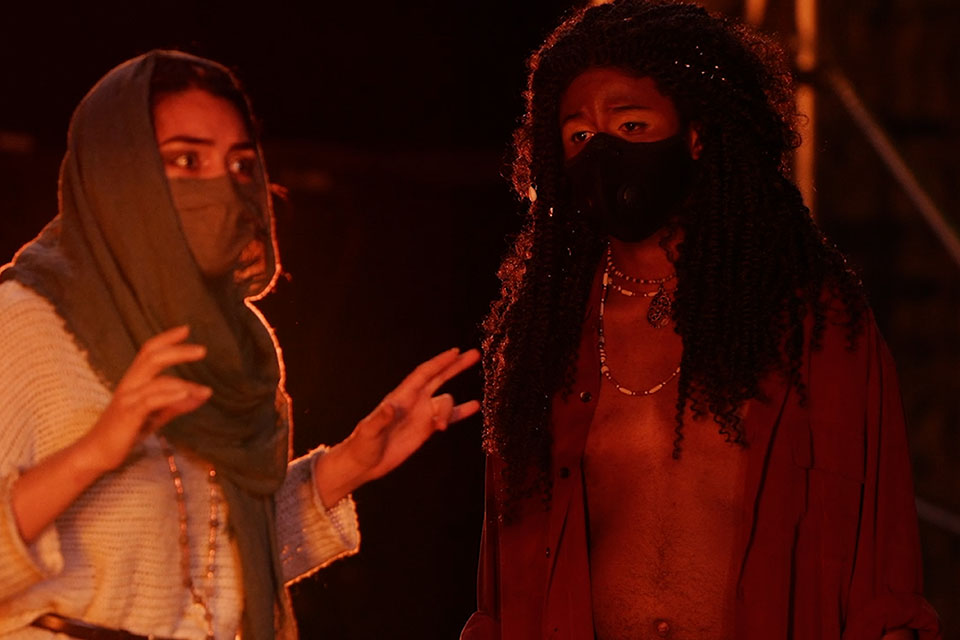 While preparing for her next chapter, Stewart reflects on her time at UNCSA and some of the most important lessons she has learned along the way.

Tell us what you'll be doing after graduation.

After graduation I will be moving to New York City and starting my job as an actress and artist. Fresh out of conservatory, my main goal is to be somewhere where I can create art with a group of like-minded individuals that better reflect the world we live in today. Ever since I was in middle school, NYC has been the goal and it feels wild that it’s finally going to become my reality.

What is a favorite performance or project you experienced at UNCSA? Why?

My favorite performance in the School of Drama was Mollye Maxner’s devised piece, “Still Life with Rocket” with the class of 2020. It was one of the most eye-opening theatrical experiences I’ve ever had. At that point I’d never experienced anything like it. Devising changed my perception and approach to self-generated work.

What is something you wish someone had told you when you were a new student at UNCSA?

Art is never meant to hurt, so don’t let your vessel become damaged goods in pursuit of a somebody else’s idea of it.

Share one of your failures during your time at UNCSA. What did you learn?

My first semester of senior year was one of the toughest times mentally as an artist. Senior year in the School of Drama, we talk a lot about the business side of acting. Honestly, it was very difficult to see myself in my future in a positive light. I struggled to find mentors or inspirations who could relate to me as a Black trans femme person. It resulted in me talking very down about my capabilities as an actress.

Fast forward to now and I am so shocked that I even had those thoughts. I learned that as artists, since our job is to reflect life, it can be very difficult to not hold ourselves to impossible standards or ideologies that don’t serve us. Once I owned that my mind is still mine and I am the captain of my own ship, everything changed. Happiness, success, and everything else I want to accomplish in my career will come to me because I’m working every day to meet it where I know the paths cross.

Once I owned that my mind is still mine and I am the captain of my own ship, everything changed. Happiness, success, and everything else I want to accomplish in my career will come to me because I’m working every day to meet it where I know the paths cross.

How did your final year at UNCSA change due to the pandemic?

Your senior year in the School of Drama is a year full of guests and masterclasses with industry professionals who give advice. Usually they come in person, but this year they were all online, which limited our opportunity to be fully seen in person. I’m super thankful for Zoom, but I wish we could have had the opportunity to experience the guests in person. There’s nothing like an actual face to face connection. 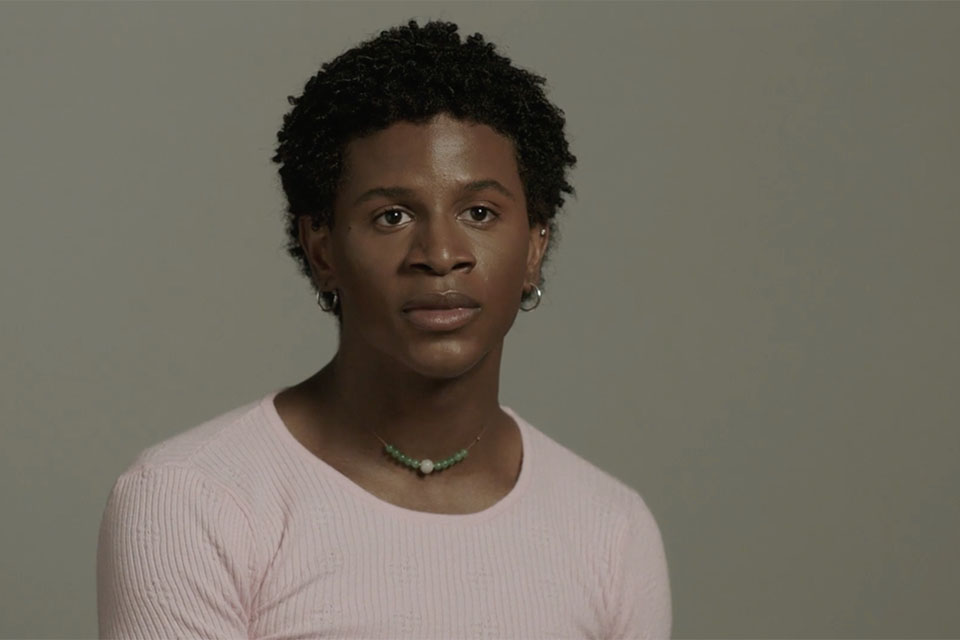 That is so tough because I feel as though so much of my experience here and growth has been because of so many people. However, if I had to pick one person, I want to thank Krisha Marcano for seeing me since day one and always being in my corner. To know her is to love her, and to be able to receive the love and care she gives is a blessing.

What's an opportunity you had at UNCSA that's different from other universities?

Hands down it was [guest artist] Bob Krakower. Acting for the camera is in such high demand, and getting such an amazing instructor who is a top acting for camera teacher in the country for four years is unheard of. Other conservatories wait until your senior year, but here we learn the skills in a progression that just clicks by your fourth year. I feel so prepared for any and everything related to television and film that’ll come my way.