A lot can happen in four years of film school at UNCSA. See Jo Hatcher’s resume for proof. The 2021 graduate of the undergraduate directing program entered the School of Filmmaking thinking she wanted to be an actor and knowing she loved telling stories. She’s leaving with several short films in her portfolio, an internship at Cannes and a coveted Sundance Screenwriting Intensive Fellowship under her belt.

Hatcher, born in Jacksonville, Florida, and raised in Concord, North Carolina, fell in love with directing, in part, because it harnesses some of her innate abilities. “I have natural leadership skills, and I’ve always been a writer,” she says. “Directing is a great mechanism for that.”

She was initially wait-listed, but once she got into the filmmaking school, Hatcher was determined to make the most of her experience.

“What I love about UNCSA is that it’s a playground,” she says. “And if you learn to play, you can get so much out of it.” During her ﬁrst three years, she did just that. She was a crew member on the senior thesis ﬁlm “No Sanctuary” during her ﬁrst year. The documentary film, produced by Moriah Hall (B.F.A. Filmmaking ’18) and Emmilee Millhouse (B.F.A. Filmmaking ’18) and directed by Nathan Knox (B.F.A. Filmmaking ’18), was recognized by TheWrap ShortList Film Festival. In her second year, she wrote and directed the short film “Shelter,” which has been recognized at multiple festivals and earned the 2020 “Emerging Grit” award at the Indie Grits Film Festival. Between her second and third years, she interned at the Cannes Film Festival. In her third year, Hatcher served as head resident assistant (R.A.) in the college residence halls and associate vice president of the UNCSA student organization Artists of Color. 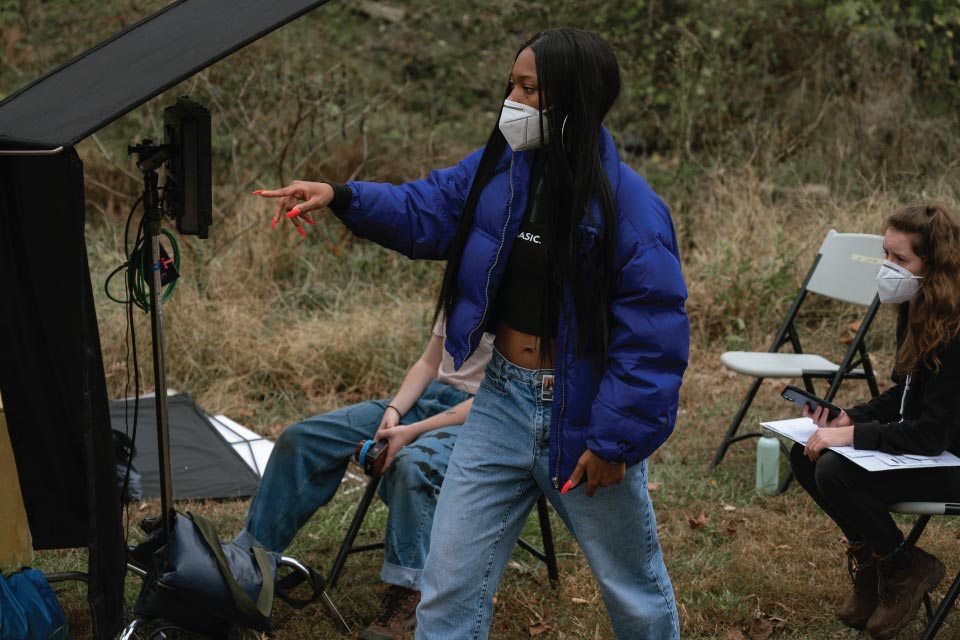 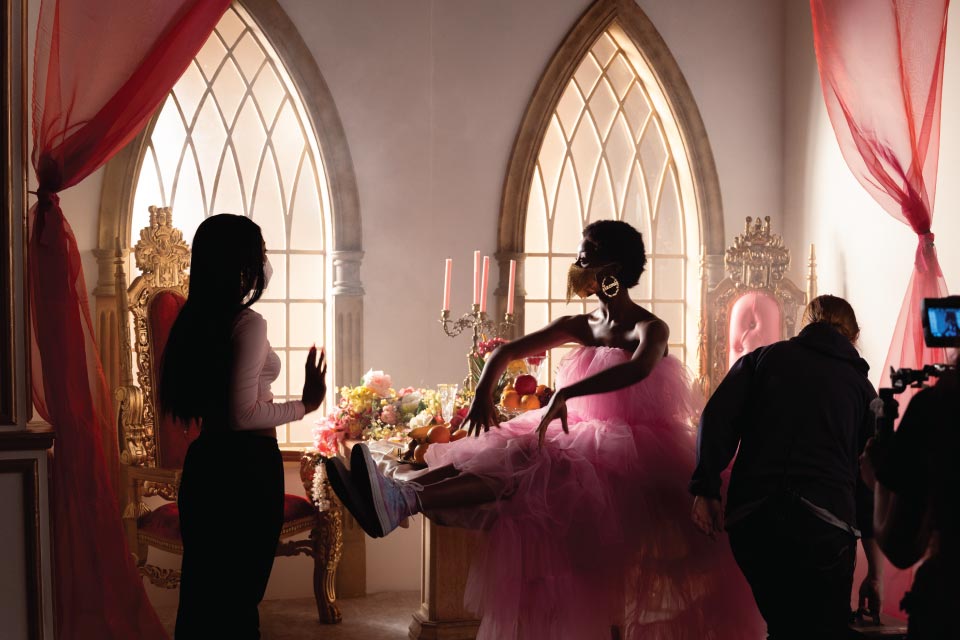 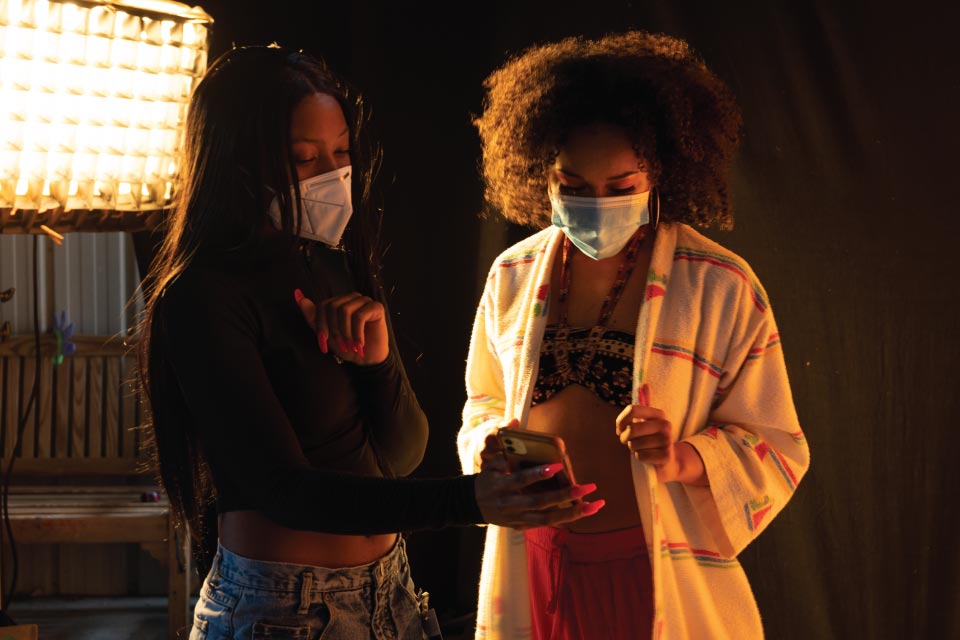 The fruits of all that labor — that drive and desire to squeeze the most out of her time at UNCSA — came in her fourth year, when Hatcher earned the Sarah Graham Kenan Scholarship of Excellence, completed her senior thesis ﬁlm, “JAZMIN,” and began the journey of cultivating her script for “Hard Feelings” as part of the ninth annual Sundance Screenwriters Intensive. She also earned support for “Hard Feelings” in the form of a 2021 Student Artpreneur Grant, a merit-based award that helps fund the creative work of graduating UNCSA students each year.

Her year, like everyone else’s, was also touched by COVID-19, which affected the production of “JAZMIN,” written before the pandemic. Hatcher says she was able to stick to the true essence of the film, though, as “a love letter to Black women.” To produce the film safely, she cut the number of characters and adjusted her signature realistic aesthetic to a more colorful and surreal style that includes animation.

She sees that ability to adapt as another valuable skill set. And the lockdown in the spring of 2020 gave her time to aim high. It was then that she applied for the Sundance Intensive.

Getting into the Sundance program was a major accomplishment, as the Intensive is typically limited to screenwriters already working in the ﬁeld. Hatcher was the youngest fellow selected and the only current undergraduate student. The fellowship included a two-day writers’ workshop in March and continued guidance from established writers as screenwriters refined their scripts. Hatcher has seized the opportunity to absorb the knowledge of her peers and continue working on what ultimately motivates her: telling stories about Black women.

My goal and my drive are not about winning an Oscar or being the biggest, best director in the world. My goal is to continue to uplift and tell stories that I’ve never seen before.

“My faith and my work ethic push me to be the best creator that I can be,” she says. “My goal and my drive are not about winning an Oscar or being the biggest, best director in the world. My goal is to continue to uplift and tell stories that I’ve never seen before.”