Experience VR projects "Black Ice" and "System: The Contribution" at a showcase on Oct. 27.

METL Immersive Storytelling Residency culminates in two VR projects to be showcased at SECCA on Oct. 27

The second Immersive Storytelling Residency in the Media and Emerging Technology Lab (METL) at the University of North Carolina School of the Arts (UNCSA) School of Filmmaking has culminated in two virtual reality experiences that will be showcased for free to the public at the Southeastern Center for Contemporary Art (SECCA) in Winston-Salem on Wednesday, Oct. 27, from 5-8 p.m. in the Auditorium Lobby.

Experiences are available on a first-come, first-served basis. Each experience lasts approximately 15 minutes. Beverages will be available via a cash bar.

The Immersive Storytelling Residency brings together screenwriters, game developers and 3D technical artists, providing them access to advanced technologies and mentoring from award-winning faculty and industry leaders to create fully realized virtual reality (VR) experiences – forming a new paradigm for art and storytelling in the 21st century. “Filmmaking in virtual reality continues to push beyond the boundaries of traditional cinematic storytelling,” said Ryan Schmaltz, who conceived of the Storytelling Residency and has directed METL since its beginning. “This year’s residency more than doubled in size and spawned two interactive and immersive films. I am thrilled with the quality, creativity and passion that has emerged out of this year’s residency.”

The two projects from the 2021 residency are “Black Ice” and “System: The Contribution.” “Black Ice” is set in the cyberpunk future, as a young woman visits a memory editor to suppress a dark memory of a murder she committed. However, the more the editor alters the memory, the more she finds herself wanting to kill again. “Black Ice” is a single-player cinematic VR experience that explores the dangerous power of memories and how much they make up who we are …for better or worse. 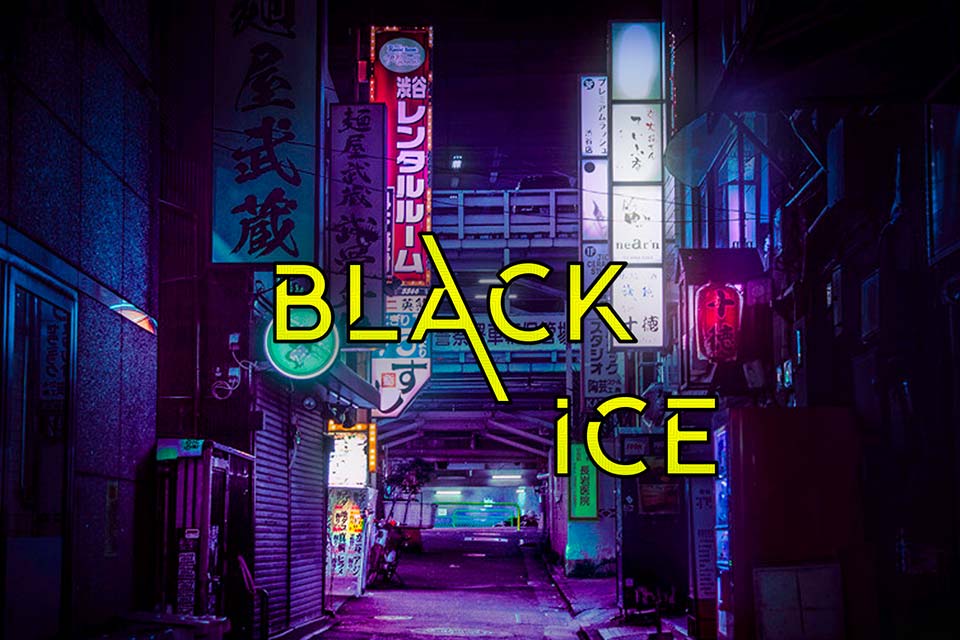 In “System: The Contribution,” you and your beloved family live at the mercy of System, an all-controlling entity. When its whims change, you must journey toward its core to confront it … and yourself. Utilizing generative avatars and live projections, “System: The Contribution” is a cross-platform sci-fi story for one VR adventurer and up to three smartphone operatives. 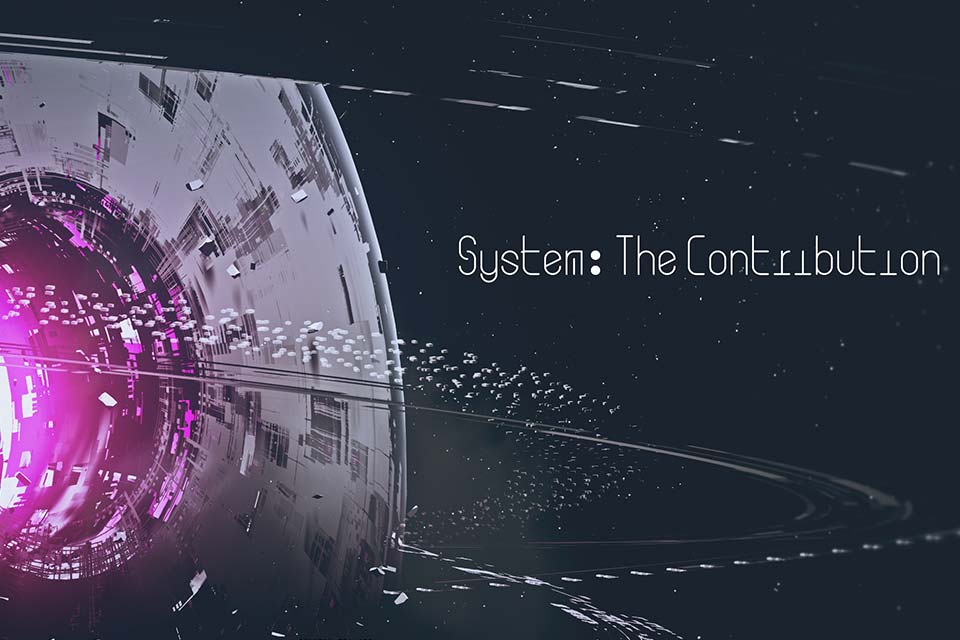 “System: The Contribution” is a cross-platform sci-fi story for one VR adventurer and up to three smartphone operatives.

Byrd, who is one of the screenwriters and the producer for “System: The Contribution,” said she wanted to be a screenwriter since she was 11 years old, though not narrative storytelling. “I was largely influenced by science fiction and I love animation and cartoons,” she said. The BBC’s “Doctor Who” was a favorite, and she has fond memories of watching Saturday morning cartoons and animated series on Nickelodeon with her brothers.

Byrd said her focus has always been on animated science fiction, and she likes writing for the pre-teen audience. “To get this residency right out of school was the best thing that could ever have happened,” she said. “Hopefully my next step is to continue creating stories for younger audiences. I want people to be able to enjoy the stories that I create and be able to connect with their inner child.”

Woodland, who served as technical artist on “Black Ice,” has a master’s degree in experimental media arts from North Carolina State University and plans to pursue a doctorate in digital media. He said his work in the Storytelling Residency provided him a unique opportunity to get real-world experience in his field of study.

“To me, experimental media arts is about creating a dialogue with places we inhabit and the beings we inhabit those spaces with through creative, innovative and experimental works,” he said.

On the future of digital media, Woodland said, “First and foremost, what I hope we will see is more inclusive and diverse people in digital media, and more inclusive and diverse applications of digital media technologies. Media and tech that is less biased. I would love to see an explosion of public-facing digital media art, both visual and sonic, that explores individuality and humanity while being mindful and respectful of the spaces we inhabit.” As examples, he cited revitalization of historic places and underprivileged communities using pop-up installations and exhibits and sustainably focused digital media practices.

The Immersive Storytelling Residency began May 1 and will conclude with the launch of the two projects. Unlike most programs that charge a fee for training and professional development opportunities, METL provided each participant with a monthly stipend of $3,500.

Established in 2017 by the top-ranked UNCSA School of Filmmaking (No. 11 in the U.S. by The Hollywood Reporter), METL is dedicated to defining and shaping the evolution of how immersive story content will be created, consumed and told. As one of the few immersive labs in the country to be housed in a professional arts conservatory, METL is uniquely situated to train and serve as a resource for the next generation of creative innovators.

Sponsors of METL’s Immersive Storytelling Residency include the National Endowment for the Arts, Epic Games, the Small Business & Technology Development Center, and SECCA, among others.

“I’m grateful to our national and local sponsors that our lab has the ability to incubate immersive films to entertain, educate and inspire audiences worldwide,” Schmaltz said.

The Southeastern Center for Contemporary Art (SECCA), an affiliate of the North Carolina Museum of Art, offers a front row seat to the art of our time through exhibitions, experiences, and education programs with a focus on regional working artists. Founded in 1956 and located on the scenic James G. Hanes estate in Winston-Salem, SECCA offers unique large-scale indoor and outdoor settings for exploring the intersections of contemporary art and culture. Learn more at SECCA.org.