Several alumni from the School of Music are nominated for 2023 Grammy Awards.

Winston-Salem native and alumna Becca Stevens (H.S. Music ’02) is nominated for best arrangement, instrumental and vocals, alongside her husband, Nathan Schram, of the Attacca Quartet for “2 + 2 = 5,” a track on the Becca Stevens and Attacca Quartet album released in March. Stevens, who studied in the high school guitar program, earned a previous nomination in 2021 for a track from her fifth studio album, “WONDERBLOOM,” which she produced and engineered. 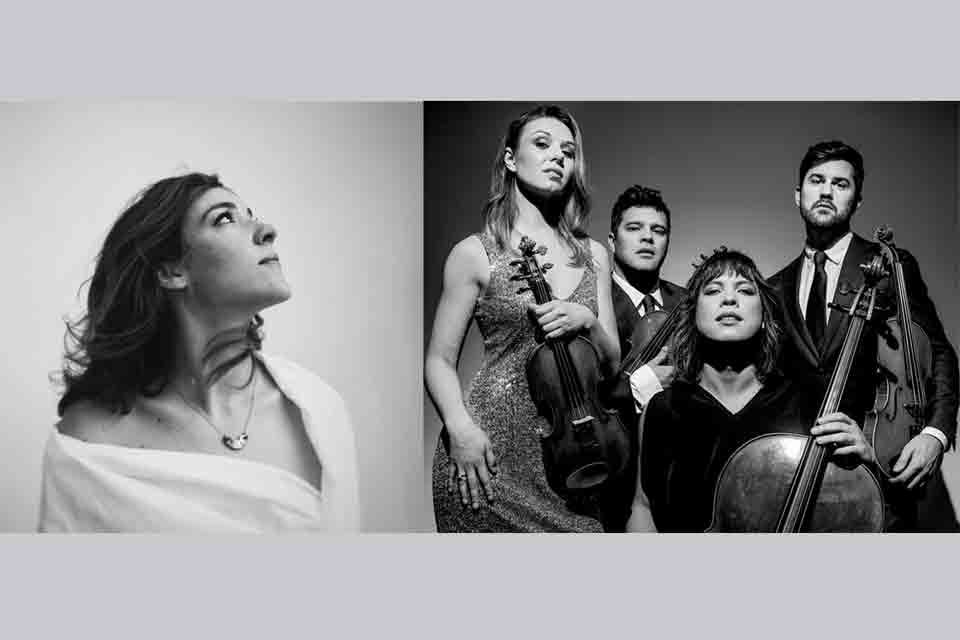 A high school alumna of the clarinet program, Tasha Warren (H.S. Music ’89) has earned two nominations in the best instrumental composition category for “African Tales” and “Snapshots,” which are tracks from her album “Ourself Behind Ourself” with Dave Eggar. With Warren on the bass clarinet and Eggar on the cello, the project premieres a chamber work by six of today's most dynamic and influential composers, including Paquito D'Rivera and Pascal Le Boeuf. 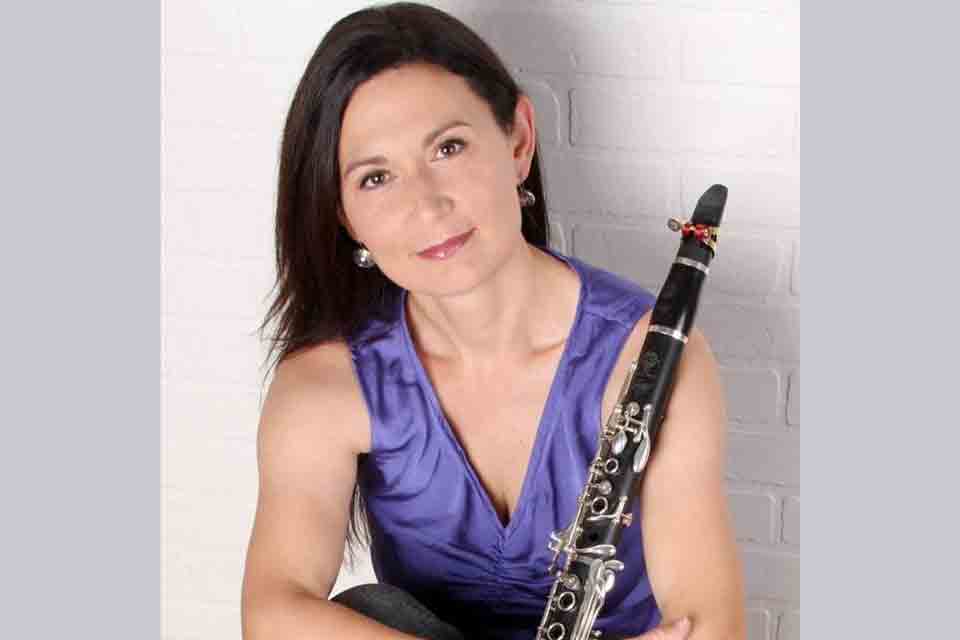 Alumna Joanna Gates (B.M. Music ’04) is nominated as a member of The Crossing for best choral performance for the album “Born” conducted by Donald Nally, Edie Hill and Michael Gilberston. Gates, who studied voice, has previously won two Grammy Awards with The Crossing, in 2018 and 2019. 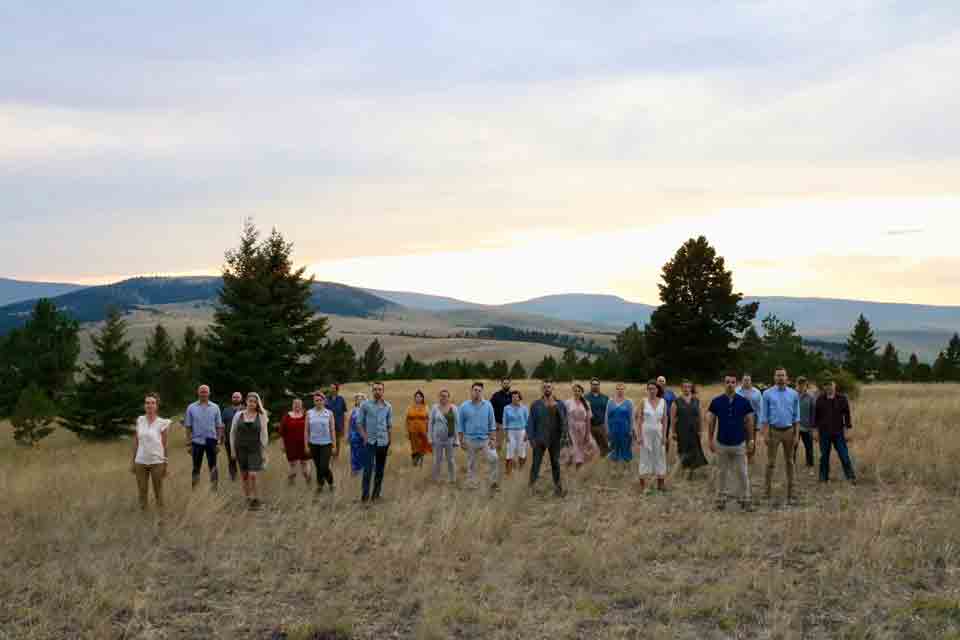 High school violin alumnus Garrett Fischbach is nominated as a member of the Metropolitan Opera Orchestra and Chorus for best choral performance for “Verdi: Requiem – The Met Remembers 9/11.” 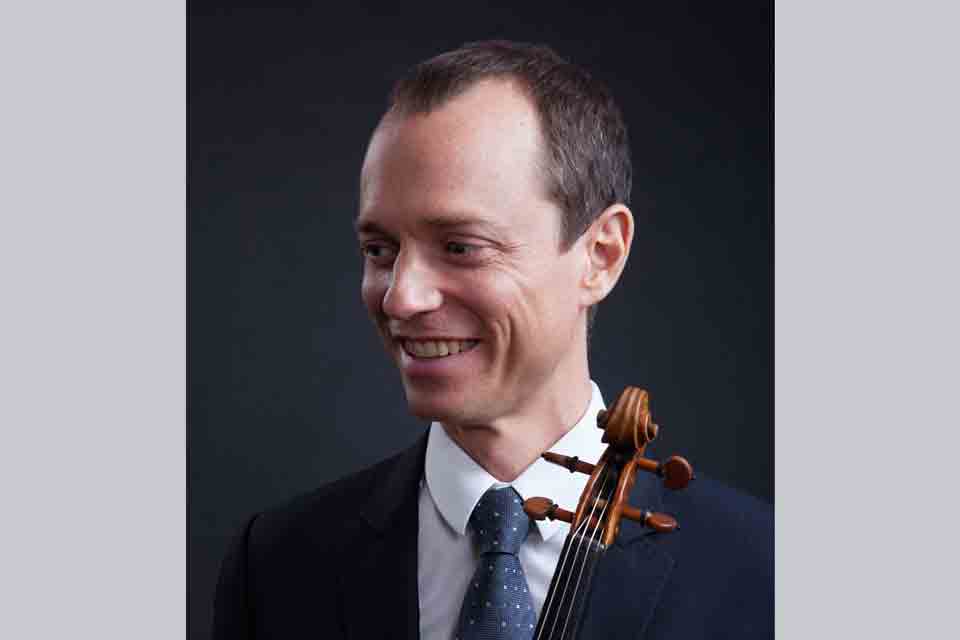 Alumnus and tenor Chase Taylor (B.M. Music ’07) sang the role of Nash in “Fire Shut Up in My Bones” by Terence Blanchard, which is nominated in the best opera recording category. This is the second opera from six-time Grammy Award–winner Blanchard. 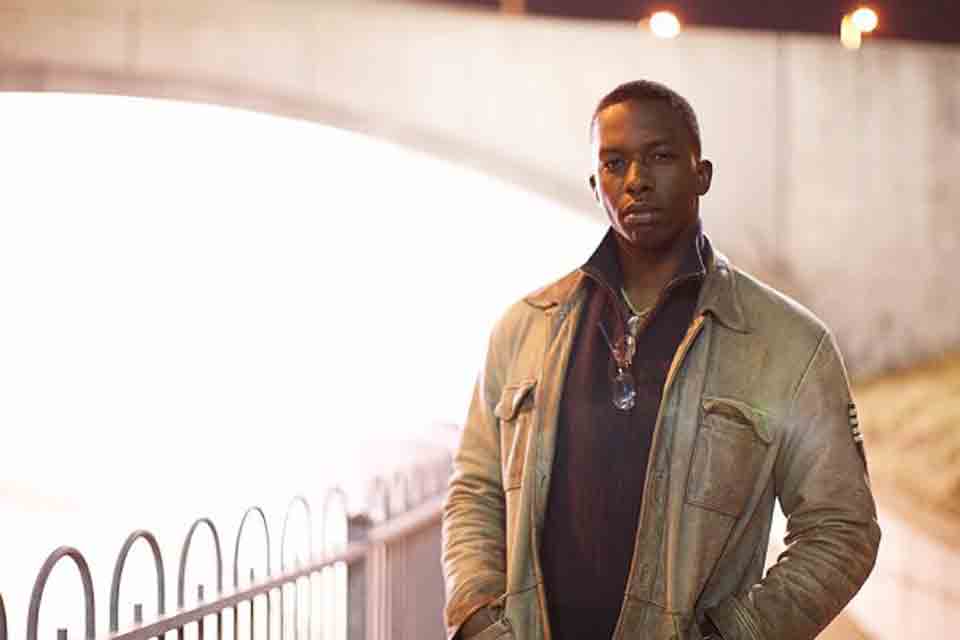 In addition, baritone Joshua Conyers (F.P.A.C. Music ’15), an alumnus of the A.J. Fletcher Opera Institute at UNCSA, sang the role of Reginald in “X: The Life and Times of Malcolm X” by Anthony Davis, which is nominated for best opera recording. 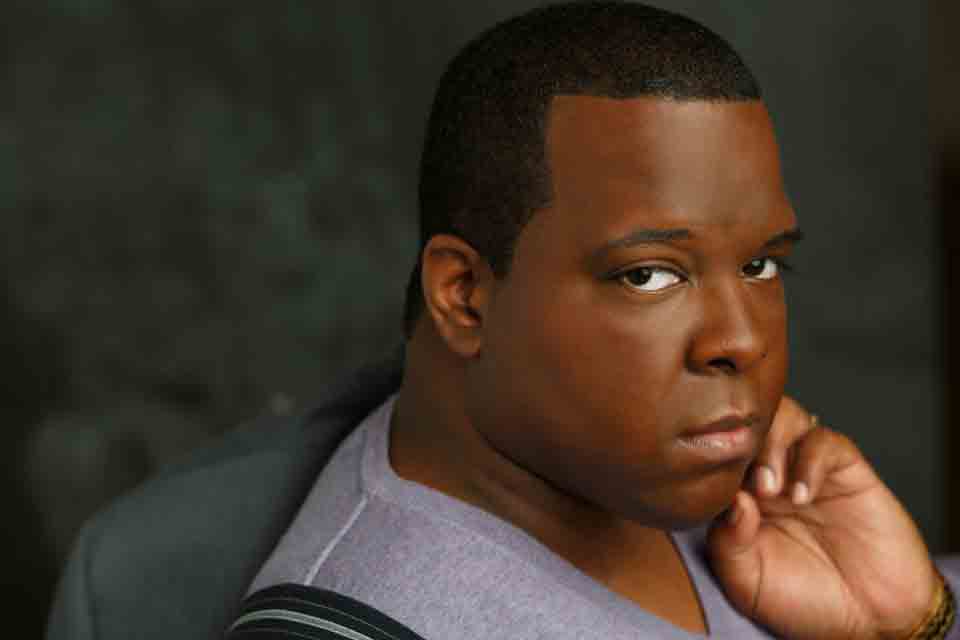 The 65th annual Grammy Awards will air live on Sunday, Feb. 5, from the Crypto.com Arena in Los Angeles on CBS and on the Paramount+ app.