As live theater continues to rebound from a global lockdown prompted by the COVID pandemic, Drama Dean Scott Zigler identifies several trends that will help the industry define its new normal. Zigler says he and his faculty continue fine-tuning the curriculum to position graduates to lead in a more agile and inclusive creative ecosystem.

“The School of Drama sold out three shows during the fall season,” Zigler says. That means nearly 4,000 in gross ticket sales for live performances of “Amadeus,” “Sweeney Todd” and “Roe.” But Broadway shows and regional theater productions across the country did not fare as well. “Audiences are not coming back to live theater in pre-pandemic numbers,” Zigler says. “People are very selective about what they are willing to go see in person. Theater organizations have to find ways to sustain themselves.” 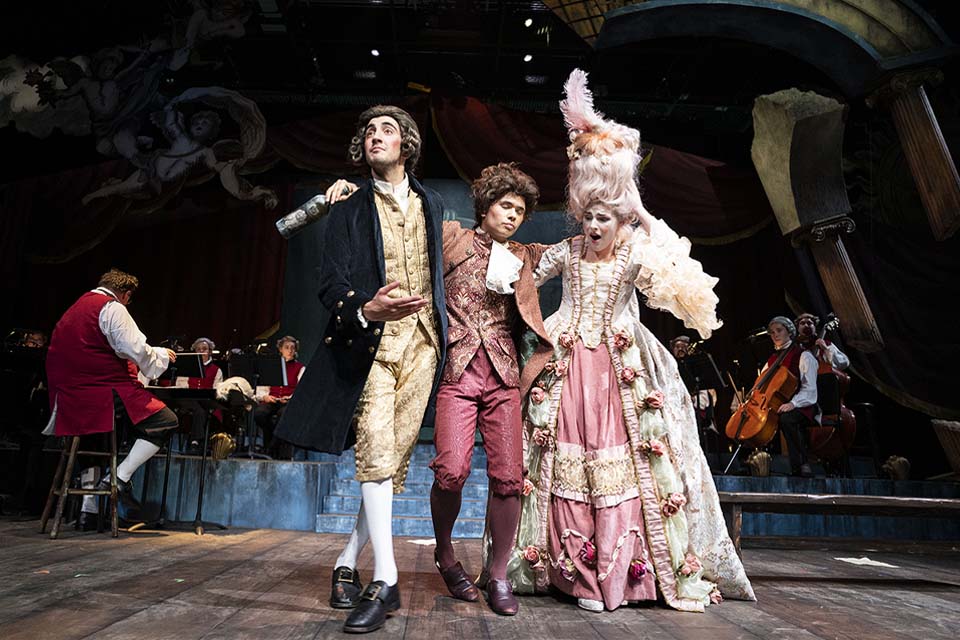 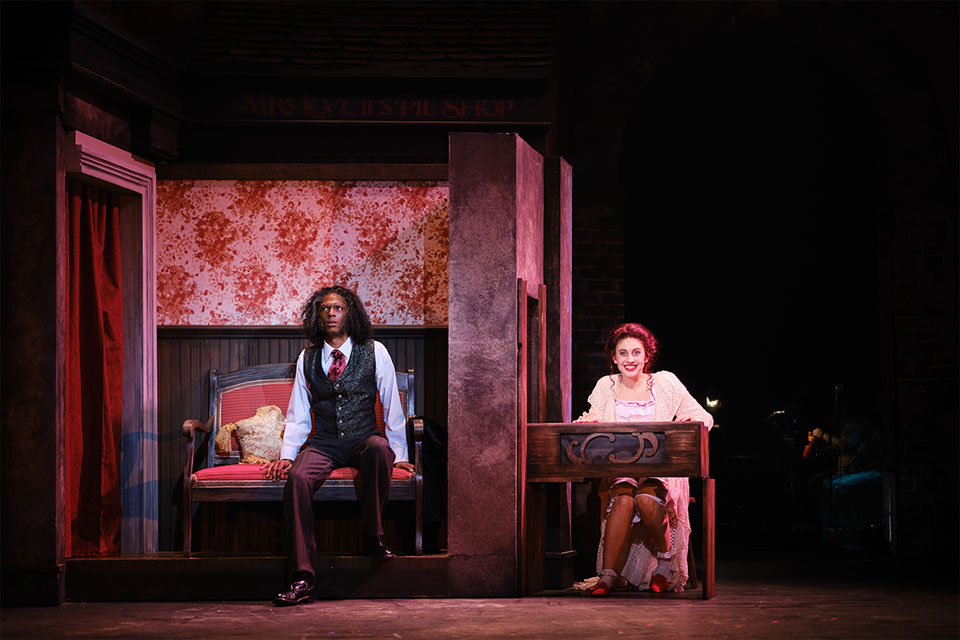 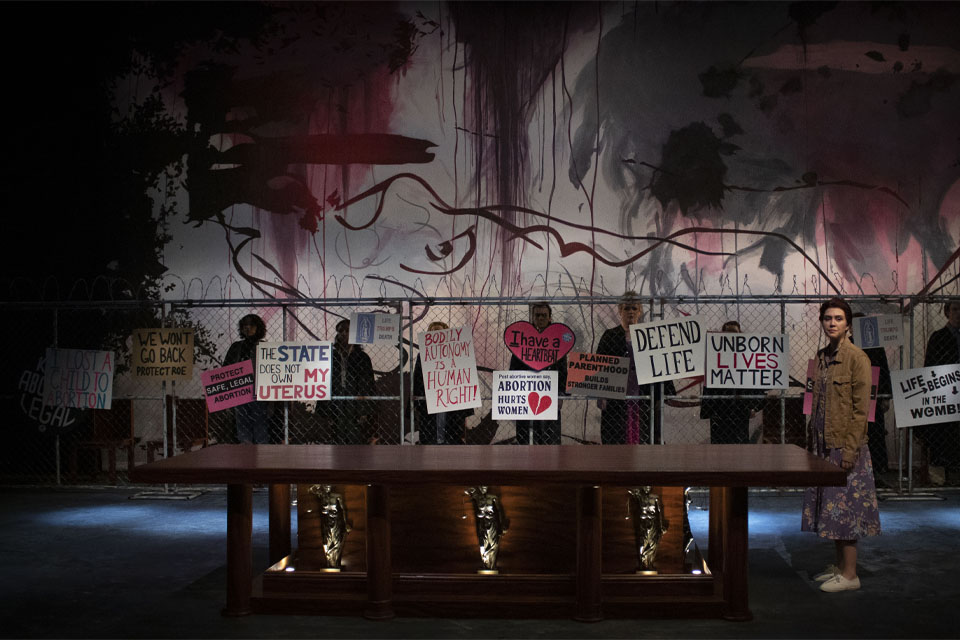 Zigler pointed to several trends – or ongoing strategies – the theater industry will employ:

Bringing theater to the community

Since the community is not coming to the theatre, some organizations are taking theater to the community, trading the high overhead cost of brick-and-mortar buildings for partnerships that attract  new audiences. Zigler points to Long Wharf Theater in New Haven, Connecticut which announced in February that it would not renew its lease on the building that had long been its home. In the fall of 2023, the organization will begin a new model that includes a theatre hub and a network of partner venues and organizations throughout New Haven. Over the next few years, the company will produce in-person and virtual programming in partnership with local civic, cultural and public institutions.

According to Zigler, this model serves two purposes: it reduces ticket prices and breaks down economic barriers. “Buildings bring substantial overhead costs. That contributes to higher ticket prices. Many people have historically been priced out of live theater,” he explains. “When you make the whole city your stage, you can reach many people who have never seen live theater.”

He predicts that the new model will also break barriers in which stories get told. “When you are actively taking theater into the community, you pay particular attention to what kinds of work will speak to the audience,” he says. “For hundreds of years, the higher socio-economic strata have flocked to theaters to see stories about people who look like themselves. But the appetite changes along with the audience.”

New stories for wider audiences will drive demand for traditionally underrepresented actors, writers and producers, Zigler predicts. He points to recent productions, including the Broadway revival of Arthur Miller’s drama “Death of a Salesman” and California Repertory’s “Electricidad,” the Chicano reimagining of a Greek myth. 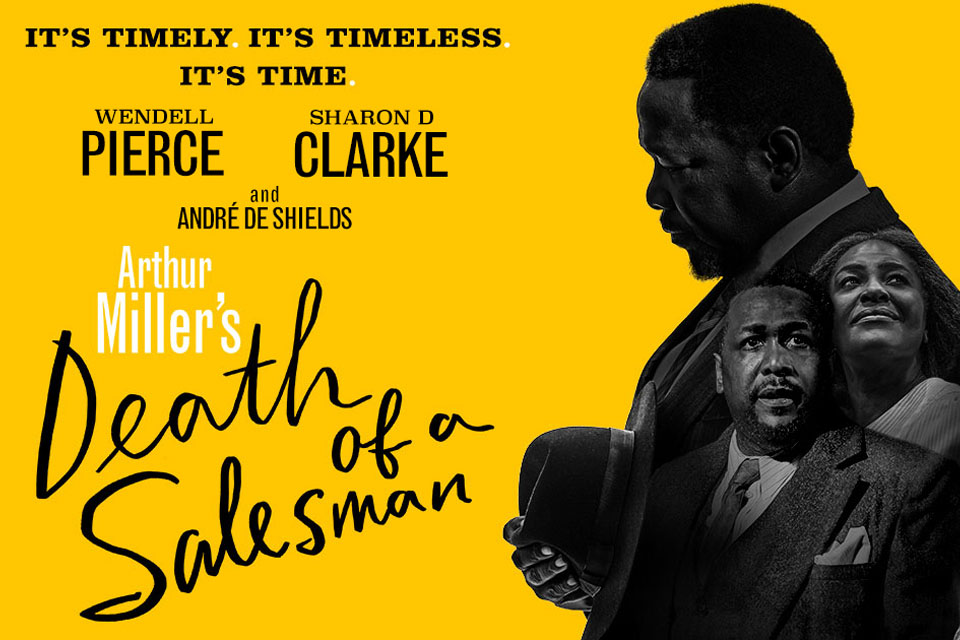 In “Death of a Salesman,” the iconic Willy Loman and his dysfunctional family grapple with the broken promises of capitalism. Arthur Miller wrote about Willy’s character aging out of his useful life as a salesman. Still, in the new show with an all-Black cast, Willy is coming to terms with the reality that the riches of capitalism were never meant for people of color.

In the Greek myth, Electra plots with her brother to murder their mother and new stepfather, avenging the murder of their father and king. Director Luis Alfaro set the new production in a gang-ridden, modern-day Los Angeles.

In both examples, Zigler says, the families are authentically BIPOC (Black, indigenous and people of color), as are the settings and plots.

“They are not just plugging Black or Latinx actors into ‘White’ stories,” Zigler says. “They are resetting classic plays into different community settings, which resonates with people who have never seen their stories on stage performed by actors who look like them.”

And that results in meaningful work for Black and Brown actors, directors, producers and creative team members. “These are all great artists,” he says. “They have been working on all sorts of projects, but now they have an opportunity that transcends what they have done before.”

Supporting young actors who want to tell their own stories

Many actors eventually stretch their creative muscles by writing and directing for stage and screen, but Zigler says the transition is happening earlier in their careers, especially for women. He points to Michaela Coel, the award-winning British actress who won an Outstanding Writing Emmy for her work on the BBC and HBO comedy “I May Destroy You”; Pheobe Waller-Bridge, who won both acting and writing Emmys for her series “Fleabag”; and Rachel Bloom, whose series “Crazy Ex-Girlfriend” won at the Emmys, Golden Globes, Gotham and Television Critics Association. Coel and Waller-Bridge were both 34 when they won; Bloom was 27. 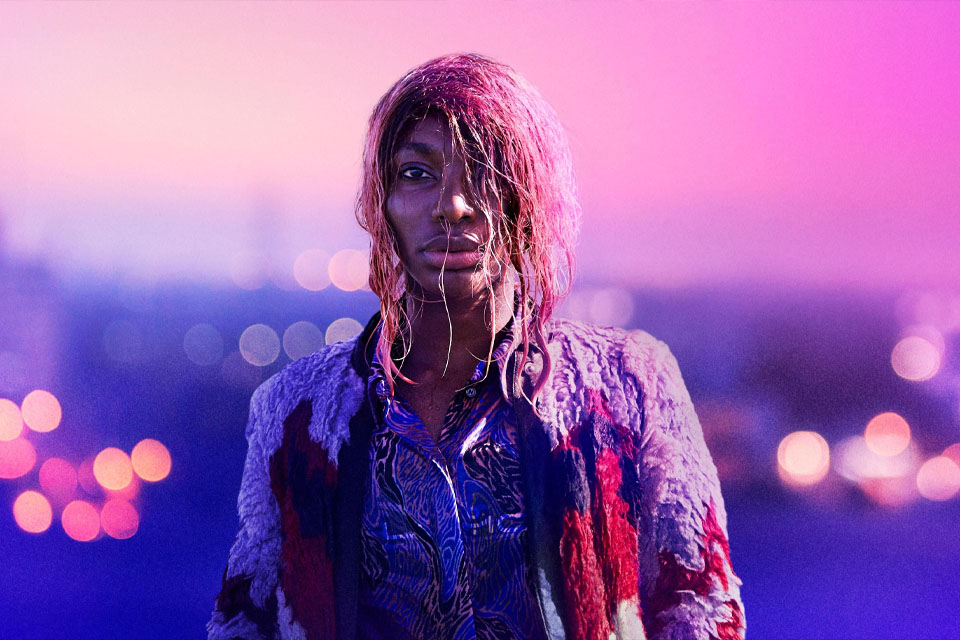 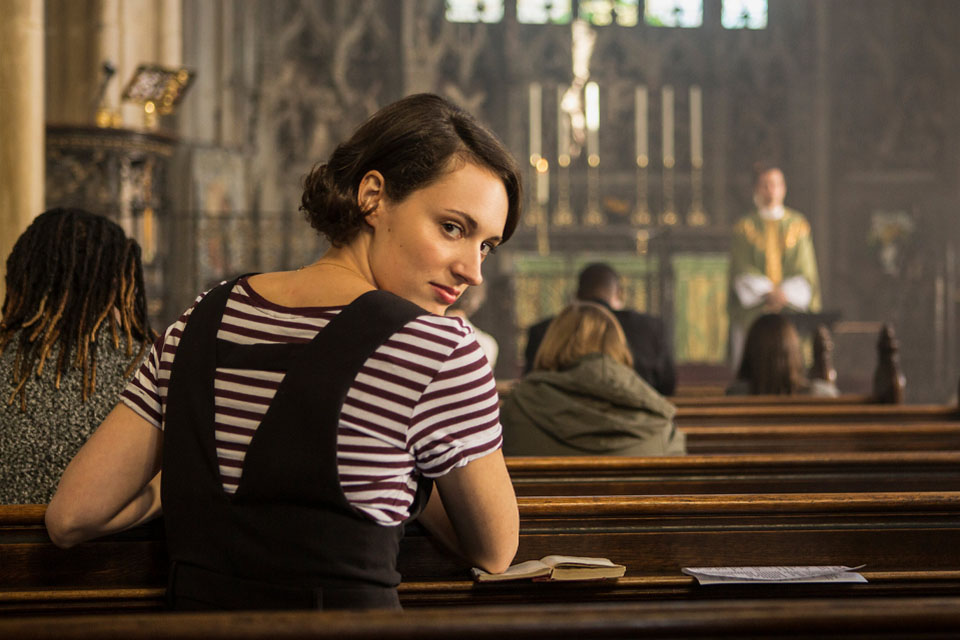 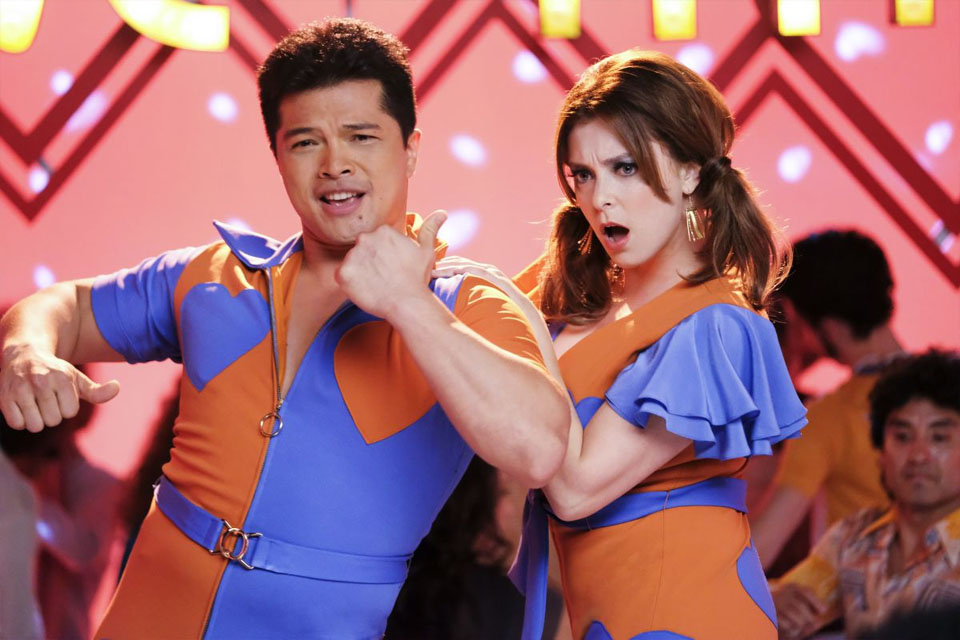 “All three of these women trained as actors,” Zigler says. “Actors are finding the only way to get their stories out is to tell them in their own words.”

Platforms and their viewers are lapping up their words. “I May Destroy You” ran for 12 episodes on HBO. “Crazy Ex-Girlfriend,” a musical, survived four seasons on the CW; and “Fleabag” (featuring Brett Gelman B.F.A. ‘99) ran for three seasons on Amazon Prime.

TikTok and Instagram launched the careers of countless musicians, but Zigler says the social media platforms, particularly TikTok, will propel more and more actors into mainstream opportunities. The video-sharing platform that sprang to popularity in 2018 and 2019 reached a billion active daily users by 2021.

Enter Charli D’Amelio, the first to hit 100 million followers on TikTok, who voiced a character in 2019’s “StarDog and TurboCat” and currently stars in her own reality series on Hulu. Ariel Martin, known professionally as Baby Ariel, appeared in “Zombies 2” and is slated to appear in a third film in the Disney franchise. The former Forbes’ top influencer started posting in 2015 and has more than 35 million followers. With 86 million followers, Addison Rae appeared in “He’s All That,” a 2021 Netflix release.

In the spring of 2022, drama student DaMya Gurley, who had amassed almost 400k followers on TikTok, was cast in the sketch comedy series “Stapleview,” with episodes airing weekly on TikTok live.

TikTok continues to thrive despite the controversy surrounding security risks, and Zigler says industry insiders will come to terms with its power. “TikTok has become an acceptable way of entering the entertainment industry, even for those who might not have any training or experience.”

Video-sharing platforms, including TikTok with a billion users, YouTube with 2.5 billion and Instagram with 1.5 billion, are increasingly the go-to for entertainment seekers. “Streaming continues to be an important trend, with fewer people wanting to attend live performances,” Zigler says. “We can watch performances wherever we are on our phone or tablet, and the theater industry must  come to terms with that reality.

Get the best news, performance and alumni stories from UNCSA.SUBSCRIBE TO OUR NEWSLETTERS(OPENS IN NEW TAB)