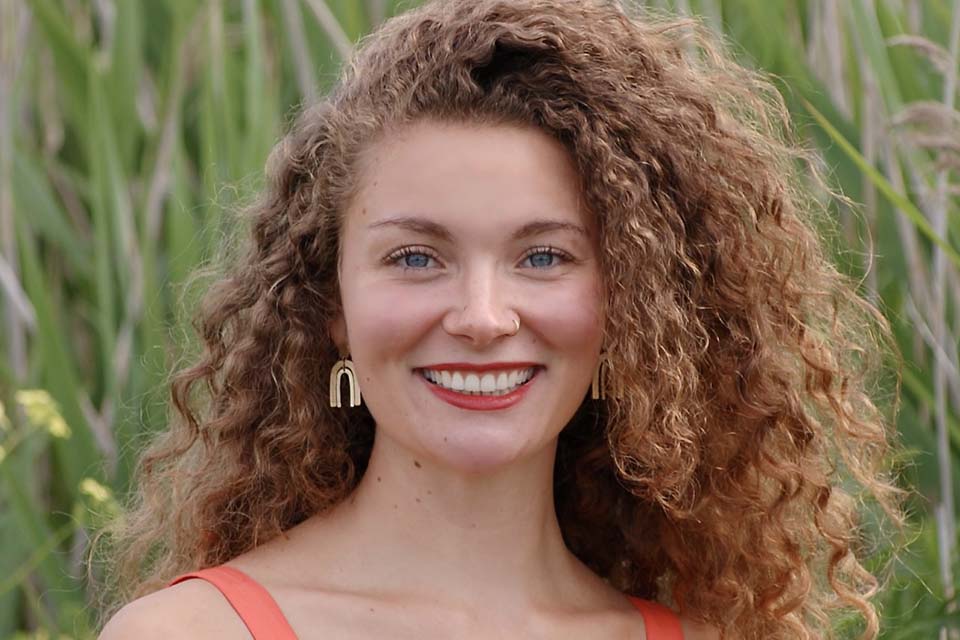 Mezzo-Soprano Danielle Romano is pursuing a Master of Music at the A.J. Fletcher Opera Institute under the instruction of Dr. Marilyn Taylor. In last season’s Fletcher productions, Danielle was featured as Pierotto in Gaetano Donizetti’s “Linda di Chamounix” and Erminella in John Musto’s “Volpone.” Danielle holds a bachelor’s degree in vocal performance from The Eastman School of Music, where she studied with Anthony Dean Griffey.

During her time at Eastman, Danielle participated in productions of "L'incoronazione di Poppea," "Orfeo ed Euridice" and "Don Giovanni," as well as the Rochester Philharmonic Orchestra’s production of "The Mother of Us All."

In addition to performing, she has worked as an assistant stage manager and backstage for Eastman Opera Theater’s wardrobe crew. In her hometown of Philadelphia, Danielle has sung under the baton of maestro Yannick Nézet Séguin at The Kimmel Center and has performed in GAMP’s productions of "West Side Story," "Shrek The Musical" and "Fiddler on the Roof."

Danielle has sung internationally with Umbrian Serenades in Spain and throughout Italy with Philadelphia International Opera Theater. When she is not singing, Danielle enjoys playing piano and writing music.