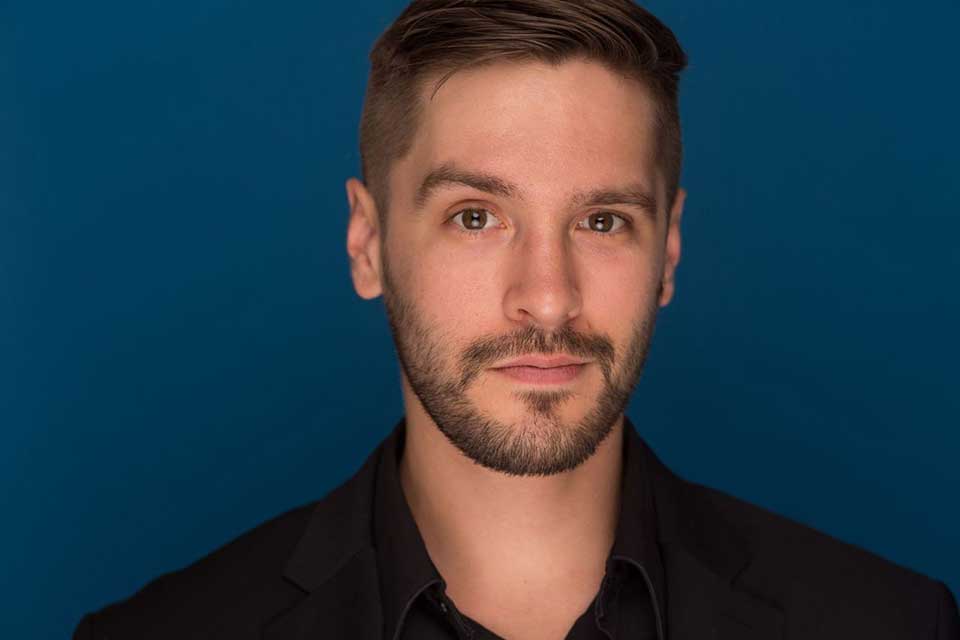 Hailing from Iowa City, Iowa, David Maize has been performing in the North Carolina area for over eight years, having made appearances in tandem with The Fletcher Opera Institute as Cornaccio in John Musto’s “Volpone,” L’intende in Gaetano Donizetti’s “Linda di Chamounix,” Brighella in Richard Strauss' “Ariadne auf Naxos” and La Guardia in Nino Rota's “Il Capello di Paglia di Firenze.” Maize will be returning to the stage once more as Medoro In Josef Haydn’s “Orlando Paladino” for the 2022-23 season.

Locally and abroad, he has participated in a slew of operas ranging from the serious as a French Soldier in Kevin Putts' “Silent Night,” to the delightfully silly in Gilbert and Sullivan's “The Pirates of Penzance” with Piedmont Opera, where he appeared most recently in “Ragtime.”

With the Princeton Festival he appeared in Benjamin Britten's “Peter Grimes,” Ludwig van Beethoven's “Fidelio” and as soloist with their Baroque Orchestra.

David graduated from UNCSA with a Bachelor of Music in Vocal Performance. He is a student of Dr. Marilyn Taylor.