Set entirely on one 50-acre tobacco farm, the drama tells the story of a family reckoning with their past in the wake of their father’s death. Starring Amy Ryan, Terry Kinney and Steve Coulter (a fellow UNCSA alumnus), it won best screenplay at Tribeca and was nominated for Best Narrative Feature. It’s now available to stream across platforms including iTunes, Amazon and Hulu.

Earlier this fall, “Junebug,” for which MacLachlan wrote the screenplay, was named Entertainment Weekly’s most iconic film about North Carolina in its United States of Movies – 51 Iconic Films.

You’ve said that as a Southerner, you want to challenge Hollywood’s portrayal of people from the South. Can you speak to that?

Oftentimes Southerners are portrayed in a limited way. We see characters who are Southern being put in a box, and people assume that they are unusual, bigoted or there’s a gothic element. Like any writer or filmmaker I want to look deeper and more humanely at people from this region, even if it seems I don’t have that much in common with them.

For example, in “Abundant Acreage” there is a middle age white male Christian conservative character—someone that many people, particularly the arthouse theater crowd, would judge pejoratively. I wanted to show his perspective—this is why he feels the way he does, and even though he has actions that can be read as despotic or brutal, he is dealing with deep feelings.

What was your reaction to EW naming “Junebug” as North Carolina’s most iconic film? 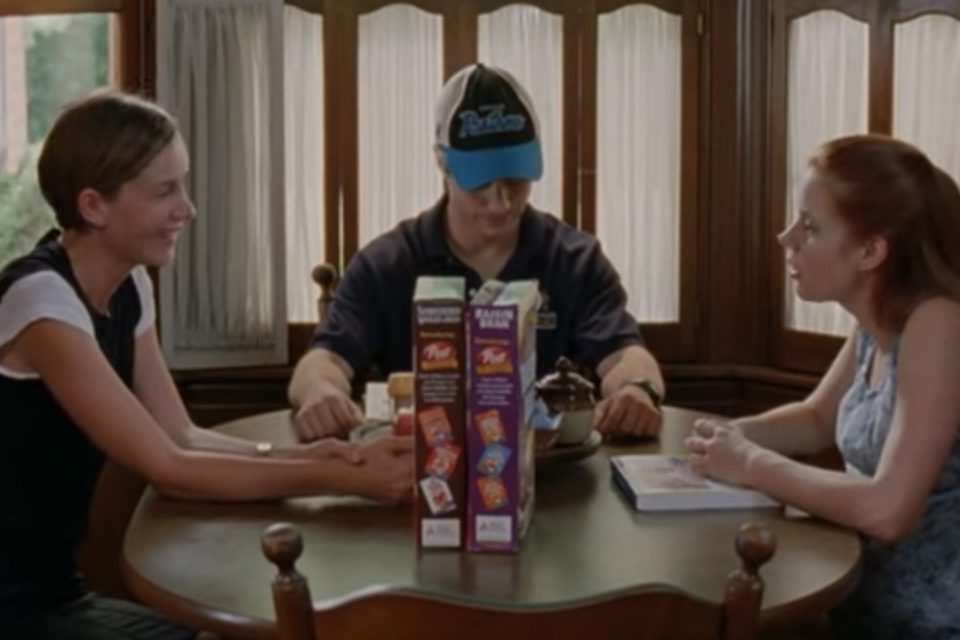 MacLachlan wrote the screenplay for "Junebug" (2005).

Tell us about the UNCSA connections to “Abundant Acreage Available” and your other films.

In my film “Goodbye To All That,” (2014) the lead was played by Paul Schneider, another UNSCA Drama alumnus, and we had more than 45 cast and crew with UNCSA ties.

How did you decide to attend UNCSA? What did you take away?

I received really good training, learning discipline and professionalism. This school teaches you the discipline it takes to be an artist. Also, I truly believe in the school’s idea that you need to learn the fundamentals. I learned from teachers who were life changing, some of whom I still have a relationship with today.

This school teaches you the discipline it takes to be an artist... I truly believe in the school’s idea that you need to learn the fundamentals. I learned from teachers who were life changing, some of whom I still have a relationship with today.

I’ve been connected to the school for more than 45 years. And now I’m connected as a dad because my daughter, who is 16, just started in the Visual Arts program.

What is the state of independent film?

Independent film is in a real time of flux. People aren’t going to films as much as they used to. I really believe in the collective experience of seeing a film on a large screen, but distributors are pushing for more straight to video. You want people to see your film and it’s difficult when theatrical releases are limited. Even though a film might be considered ‘small,’ it still takes money to make it. It’s a tough time.

What advice do you give to young people who are considering entering a career in the arts?

What you have to offer is your unique soul, and that’s what you should own and believe in, whether or not that’s what the business tells you is needed. It’s a difficult line for young people to understand that. I want young people to know that this a rewarding life but also how hard it is—how hard and frustrating this life can be.

Success as an artist isn’t necessarily fame. Success is the value of what you do. Also, there are so many different ways to have a life of creativity, and it doesn’t just mean ending up in Hollywood.