Sound DesignSchool of Design and Production 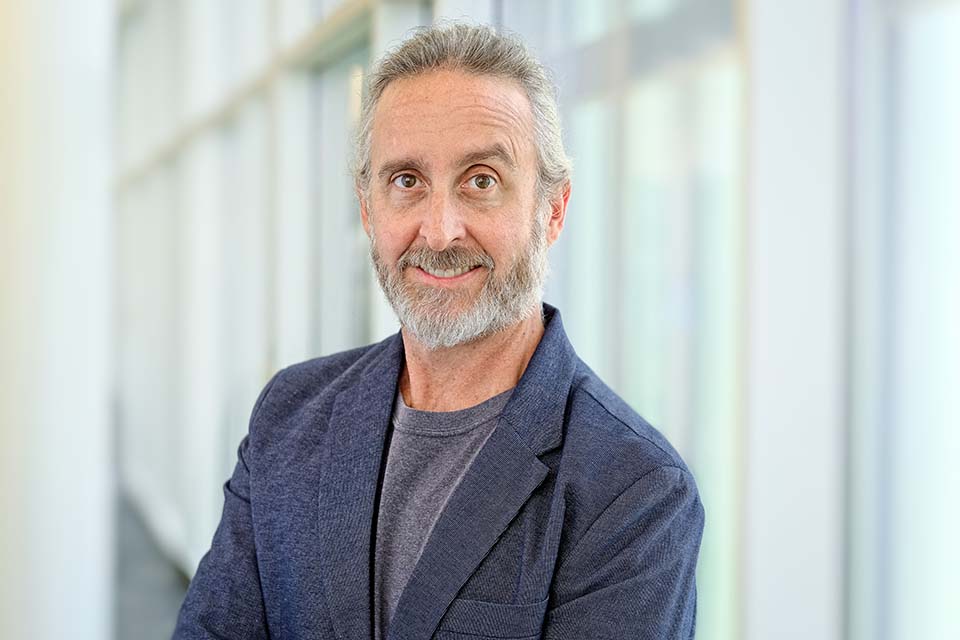 Wade Wilson teaches Sound Design in the School of Design & Production, after having taught for 11 years in the School of Filmmaking. In his classes, he employs real world, time-tested techniques and processes that he has developed over his career as a professional motion picture sound designer.

Wilson delivers his classes through one-hour lectures that are connected to hands-on practical two-hour labs. This schedule allows his students to rapidly connect to a practical application with the weekly lecture material, which Wilson believes accelerates the learning process. 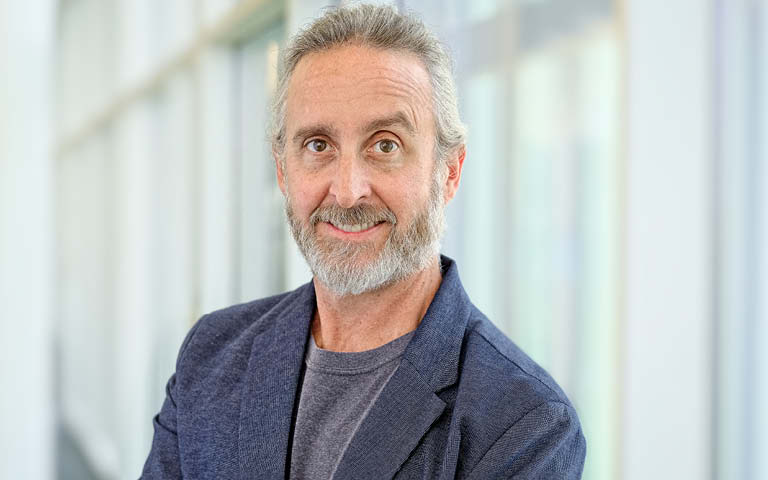 UNCSA's Wade Wilson receives Board of Governors teaching award for 2020 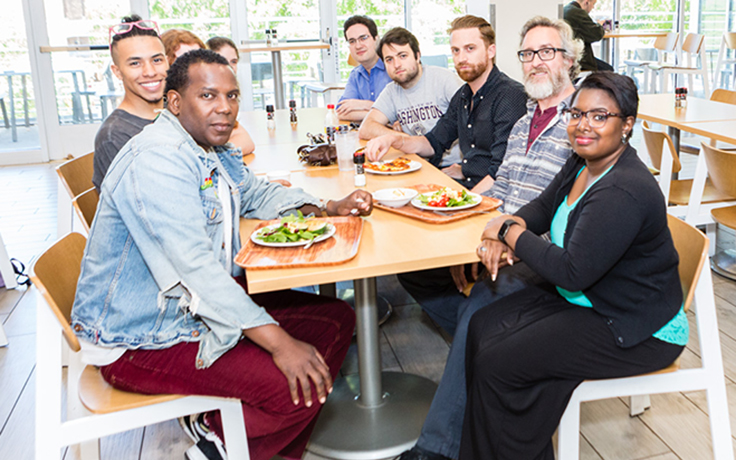