Vera Herbert, Chrissy Metz and director Uta Briesewitz on the set of "The Trip" episode of "This Is Us."

Screenwriting alumna lands her dream job writing for "This Is Us"

It has been less than six years since she graduated from the UNCSA School of Filmmaking, and Vera Herbert has already landed her dream job. Herbert, a 2011 screenwriting alumna, is a writer for NBC’s breakout show “This Is Us.”

The series has been a hit from the beginning—the trailer went viral last summer before the show even premiered, and it's already been renewed for two additional seasons. Among other high profile awards and nominations, it has won a People’s Choice Award and actor Sterling K. Brown, who portrays Randall Pearson, won an NAACP Image Award.

Herbert snagged a Writers Guild Award in February for best episodic drama for the episode “The Trip,” which was viewed by over 10 million people in the United States. Fans will remember this one for the Big Three’s eventful journey to their family cabin. 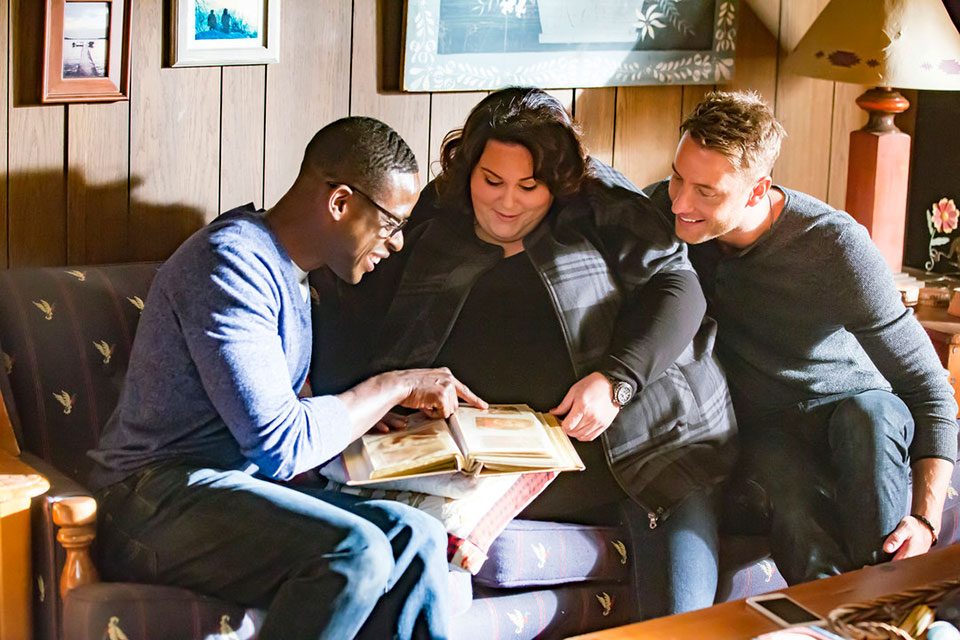 Herbert’s achievements are not such a surprise, though, when you consider that she started her career in Los Angeles while she was still a student at UNCSA. In the summer between her junior and senior years she went to Los Angeles to work as an intern for Lauren Iungerich, creator of the MTV show “Awkward.”

Faculty member Laura Hart McKinny put her in touch with producer Salli Newman who in turn passed along Herbert’s scripts to Iungerich. “It was a great, cosmic, stars aligning kind of thing,” Herbert says. Her career has been full of such moments and connections.

She continued working on “Awkward” during her senior year, while simultaneously completing her BFA—from the other side of the country. She relied on Skype and email to collaborate with her classmates, and on her professors in the School of Filmmaking to help make finishing her degree remotely a reality. “It was amazing how supportive they were and how they worked with me,” she says.

She worked on “Awkward” for three years as an intern, writer’s assistant and writer, before selling a project she wrote to the CW. During that time, she came back to visit UNCSA during Intensive Arts, a period at the end of each fall semester when students work on intensive, collaborative projects and attend workshops, often led by alumni and guest artists.

“I met Peter Hedges during Intensive Arts, who was on campus to present his film ‘The Odd Life of Timothy Green’,” she says. “A few weeks later, he emailed me and told me he was going to be directing the pilot for my show.” Although her show, “Blink,” did not ultimately make the CW line-up, working with Hedges “was an awesome experience,” Herbert says. 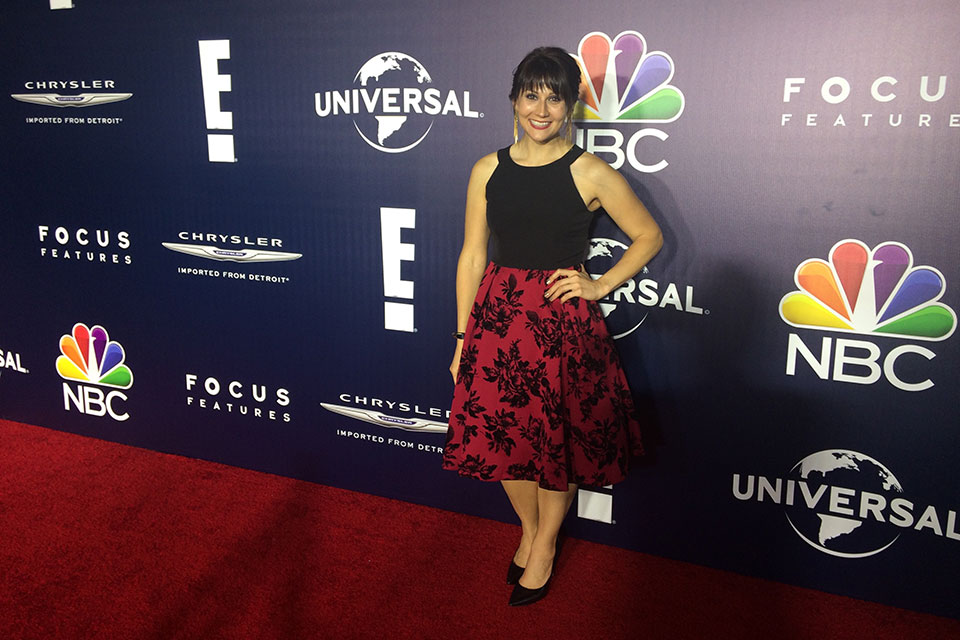 She continued to write, selling additional pilots for shows to the CW, NBC and FOX networks. Then, in April 2016, she read the script for the “This Is Us” pilot. “I said, ‘I want to write for this show.’”

Working on the writing team for a show that fans, critics and the writers all love is “completely a dream job,” Herbert says. It’s what drew her into screenwriting in high school, when she attended the UNCSA Filmmaking Summer Intensive. “I really wanted to do something creative and this is a cool way to do that. You get to write and you also get to see it come to life. I also really enjoy the collaborative process of it.”

It’s that collaboration, and the connections she’s made along the way, that she likes to credit with her success. “It’s all about the relationships you build,” she says. “I’ve had opportunities because of the relationships I built while I was in school.”

In Los Angeles, that includes a close community of UNCSA alumni who recommend each other for jobs and keep an eye out for each other. Just a few of those alumni around the set of “This Is Us” include the show’s casting director, Tiffany Little Canfield (Drama, ’00), and acting appearances by Drama alumni Megan West (’13) and Vanessa Hernandez (’10).

Herbert’s words of advice for future filmmakers? It goes beyond networking, she says, to building genuine friendships with your peers. “And when you find your people, stick with them.”