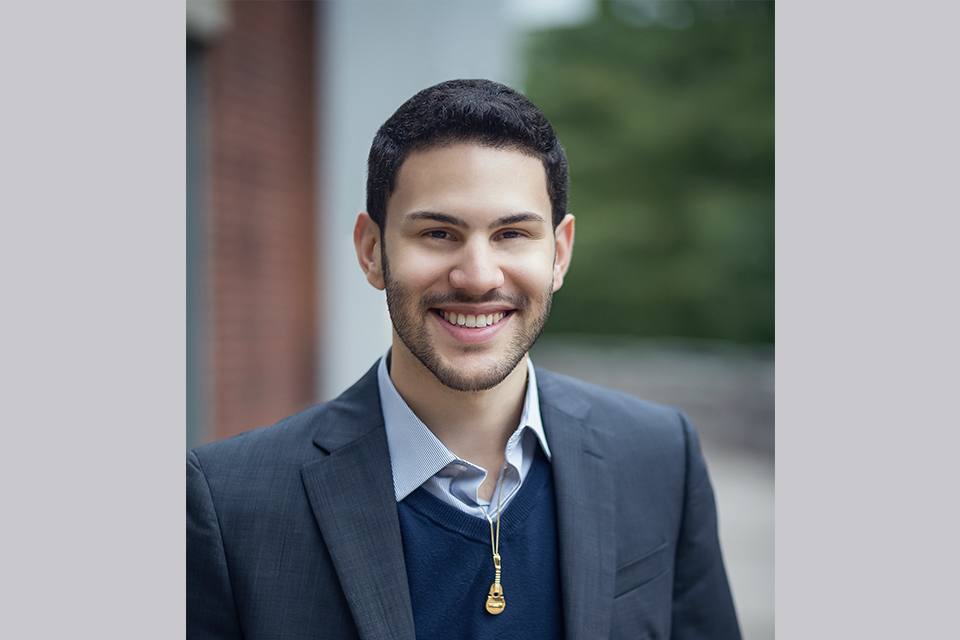 Luis Sanz maintains a busy schedule as a young master of the Puerto Rican cuatro, performing concerts all over the United States, and even as the opening act of the Latin Grammy Awards. His performances have led to collaborations with the Puerto Rican rapper Residente and Lin-Manuel Miranda, among others.

In addition to all his travels, Luis pursues his Composition degree studies in the Master’s program at UNCSA studying with Dr. Lawrence Dillon. In his first year (2017-18), he wrote "Transiciones" for a recording session with resident contemporary ensemble Eighth Blackbird, "Borinquen Fantasy" performed by the UNCSA Jazz Ensemble with Sanz on bass, and "La Conquista," premiered by the UNCSA Symphony Orchestra.

Luis' musical abilities were recognized at an early age. He began playing the cuatro at the age of four; by age nine he had appeared with the Puerto Rico Symphony and released his first album.  Together with his sister, guitarist Lisvette Sanz, he toured the world performing as Hermanos Sanz. "We grew up listening to a variety of musical styles such as country, Salsa, Jazz and Puerto Rican folk music. I remember our parents taking us to our lessons, concerts, and festivals, as they were always there for us."

This year, Luis continues to seek ways to connect traditional Puerto Rican forms and sonorities with contemporary Classical techniques. His "Expresiones" is a two-movement work for cuatro and string quartet, which he recorded with the Attacca String Quartet during their residency in December. The first movement, "Inquieto," features astringent harmonies and jagged rhythms. The second movement, "Pasivo," is calmer, with surprising harmonic combinations resulting from detuned cuatro strings.

Last fall, he was part of a short film by Lin-Manuel Miranda that showcased Puerto Rican culture.

Last day of @hamiltonmusical in PR 🇵🇷! Thanks Lin-Manuel Miranda for your dedication and appreciation to our people. 🙏🏼🙏🏼 #hamilton #linmanuelmiranda #hermanossanz #discoverpuertorico

Now Luis is preparing for a recital featuring a combination of old and new: performances with his sister and other musicians with whom he has collaborated, and new compositions created since he arrived at UNCSA.

"At this point of my career, I am really grateful with the different opportunities and collaborations that I have had. This year, I have decided to work on a new project to continue innovating the Puerto Rican music with Classical techniques and to feature the cuatro instrument as the protagonist."

To see a sample of Luis' music, click on the image below: 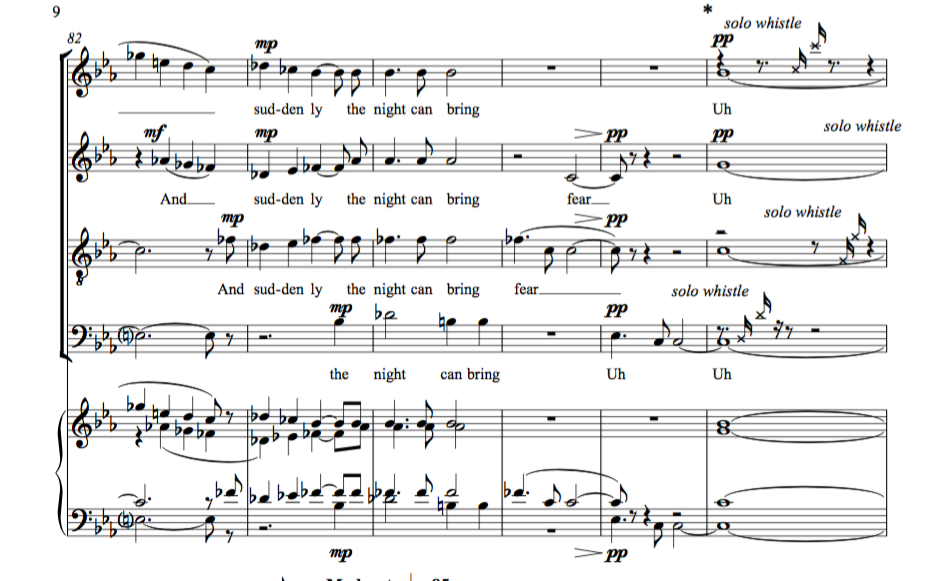