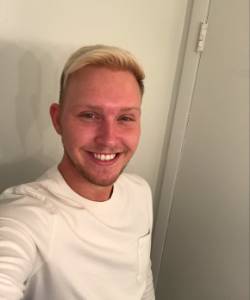 At first, Harris came to music unwillingly. “My parents had to actually force me to join the 6th grade concert band at my middle school,” he says.  “As I began learning trumpet, I realized that I was pretty invested into what I was playing, and throughout middle and high school I learned multiple wind instruments and began to study scores to mentally piece together how music was composed.”

Those experiences led him to focus his interests, and he enrolled in the undergraduate program in Film Scoring at Liberty University. Gradually refining his style, he entered the graduate program of UNCSA in the fall of 2019, studying with Dr. Lawrence Dillon. In just over a year, his compositions have found a number of eager champions on the UNCSA campus. Watson Brass, the UNCSA faculty brass quintet, chose his "October Nights" to premiere on their annual concert in January 2020. The UNCSA Symphony premiered "The Stars Above" in the following month. This fall, "Undercurrent," for violin and piano, was premiered, with multiple future performances planned. "Downstream," for string orchestra, will be premiered by UNCSA Strings in the spring.

Despite the pandemic, Drew has remained very prolific, working on numerous pieces at once.  He is currently composing a commission from the American Guild of Organists, pieces for recording sessions with the Borromeo String Quartet and yMusic, a composition for UNCSA’s nu ensemble and a mixed quartet for his graduation recital.

“Many of my pieces highlight the beauty, excitement, and danger of the natural (and sometimes supernatural) world around us,” he says. His ability to capture those sensations and feelings provides a steady source of inspiration.

To see a sample of Drew's music, click on the image below: 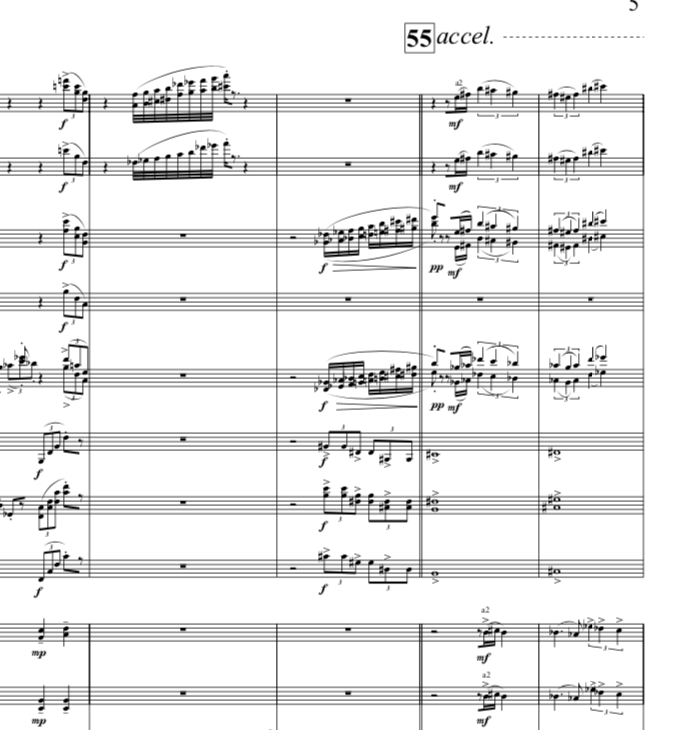 Listen to "The Stars Above":