Andrew Robare, an 11th grade dancer at University of North Carolina School of the Arts (UNCSA), placed in two categories of the Winston-Salem Semifinals of Youth America Grand Prix (YAGP), the world’s largest international student dance competition. He is one of six students in the high school, college and Preparatory Dance programs at UNCSA who were recognized at the local event. 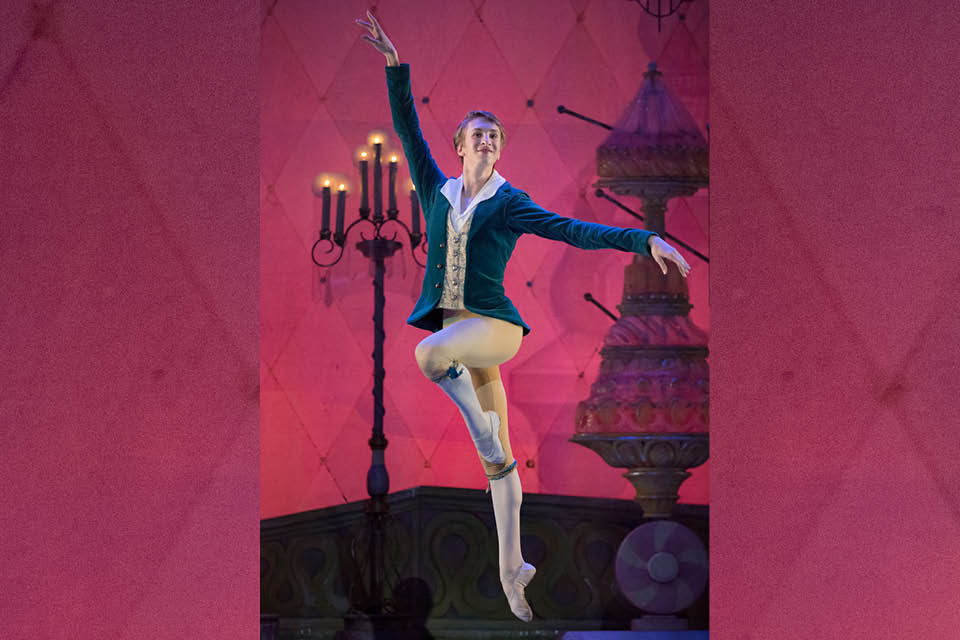 Dean of Dance Susan Jaffe said it was the first time Winston-Salem has been a host city. “It was a wonderful opportunity to have the event here in town. Typically, our students travel to semifinal competitions in other locations,” she said. “This was very convenient and much more economical for them.”

Jaffe said the local event was a tremendous recruitment opportunity for the School of Dance. “I saw several very talented young dancers, and I hope that some of them will join us in the fall, or for our summer intensives.”

I’m proud of Andrew, and all of our students who participated. They demonstrated the caliber of talent we nurture here at UNCSA.

Robare, who is from Winchester, Va., brought home first place in contemporary dance and second place in classical dance in the senior level men’s competition. His first place win qualifies him to compete in the YAGP Finals in New York City April 13-20.

“I’m proud of Andrew, and all of our students who participated. They demonstrated the caliber of talent we nurture here at UNCSA,” Jaffe said. “I’m also grateful to our faculty — Eva Draw, Misha Tchoupakov, Jennet Zerbe and Ilya Kozadayev, and Preparatory Dance Program Director Matthew Donnell – who coached students for the competition.” 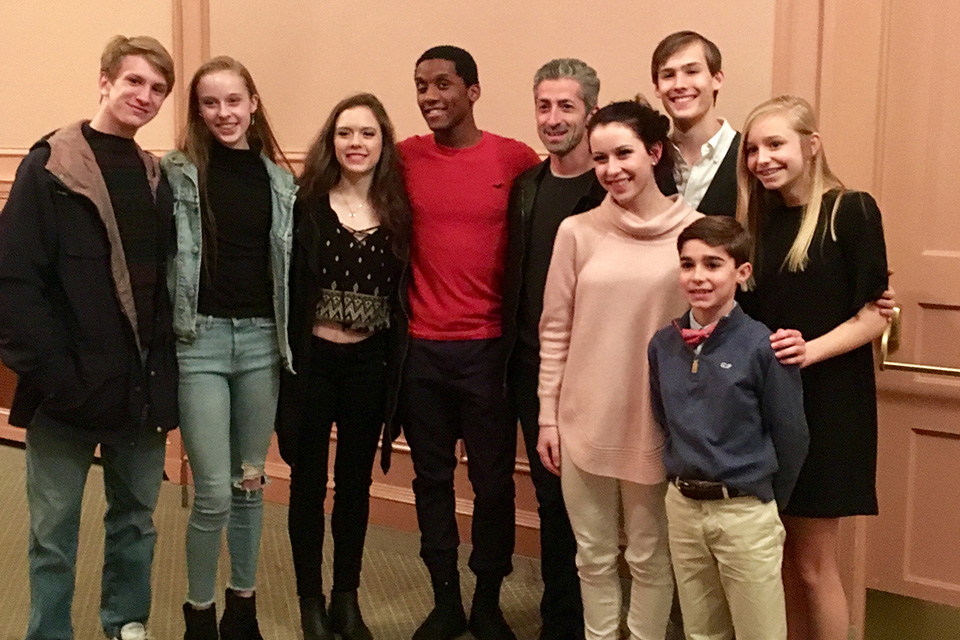 Other UNCSA dancers who were recognized include:

Katie Lovejoy of Oak Ridge, a 2017 UNCSA high school graduate and current college freshman, was named to the Top 12 in the senior women’s contemporary dance division.

Zeek Page, a college sophomore from St. Petersburg, Fla., was named to the Top Six in the senior men’s contemporary dance division.

In the junior division, Eleanor Broughton of Winston-Salem, a 13-year-old student in the Preparatory Dance Program, placed in the Top 12 of classical dance.

In the pre-competitive age division, William Gyves of Winston-Salem was named to the Top 12 for boys and girls. The 10-year-old Preparatory Dance student received a special invitation to compete in the YAGP Finals in New York.