Graduate students in the School of Design at Production (D&P) at University of North Carolina School of the Arts are recipients of awards from the United States Institute for Theatre Technology (USITT) and will be recognized during the organization’s 58th Annual Conference and Stage Expo on March 15 in Fort Lauderdale, Fla. 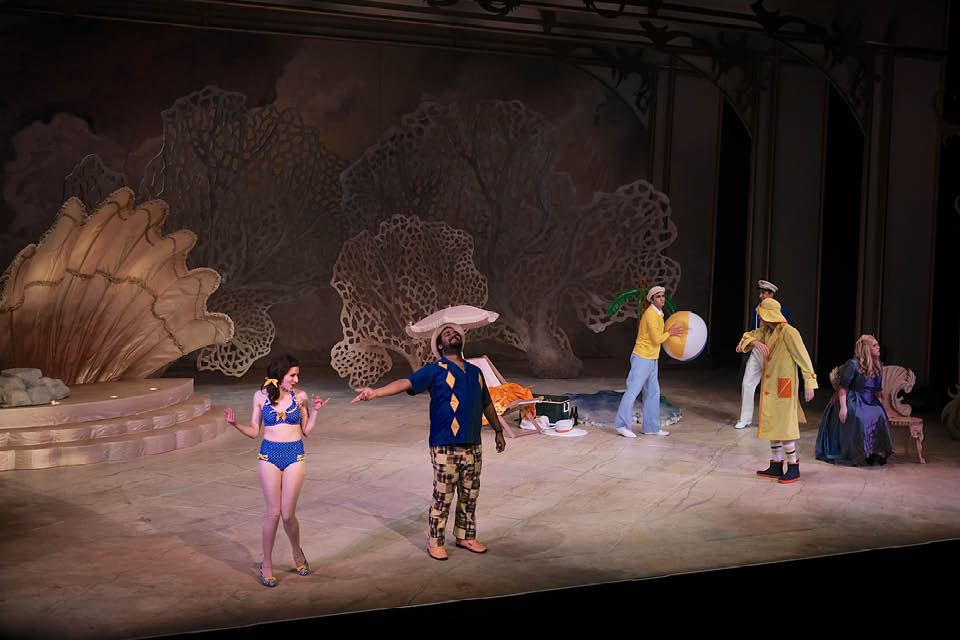 Chrissy Curtis was in charge of scenic painting for "Ariadne auf Naxos" in April 2017.

“These are prestigious awards, with recipients chosen from a highly competitive field,” said Michael J. Kelley, Dean of D&P. “Most of the work we do is behind-the-scenes, so it is gratifying to see our talented designers and technicians recognized by the nation’s leading organization for live entertainment production.”

Curtis was in charge of scenic painting for the April 2017 Fletcher Opera Institute production of “Ariadne auf Naxos” and for “Black Watch” by the School of Drama in March 2016. In addition, she created several scenic elements for the storybook-themed Halloween party at the White House, which the School of D&P helped to produce in October 2016.

Curtis is the third UNCSA student to receive the Master Craftsmanship Award since it was established in 2014 by USITT Fellow Bernhard Works to honor outstanding work in scene painting, props and costume making. Scenic painter Alexa Busnot won the inaugural award, and stage properties artisan Emily Morrisey won the award in 2015. 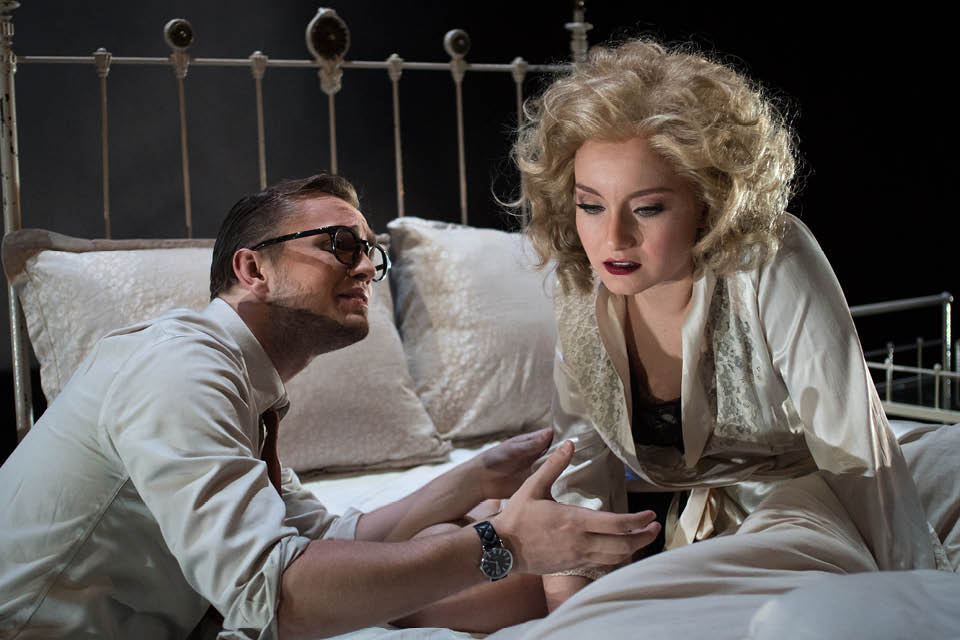 Destinee Steele was wig and makeup designer for "After the Fall" in February 2017.

Steele was wig and makeup designer for “After the Fall,” presented by the School of Drama in October 2016 and for Fletcher Opera’s “Florencia en el Amazonas” in February 2017.

She is the ninth UNCSA student in 11 years to receive the makeup design award, including Director of Wig and Makeup Holland Berson, who received the award in 2012 when she was a graduate student in D&P. 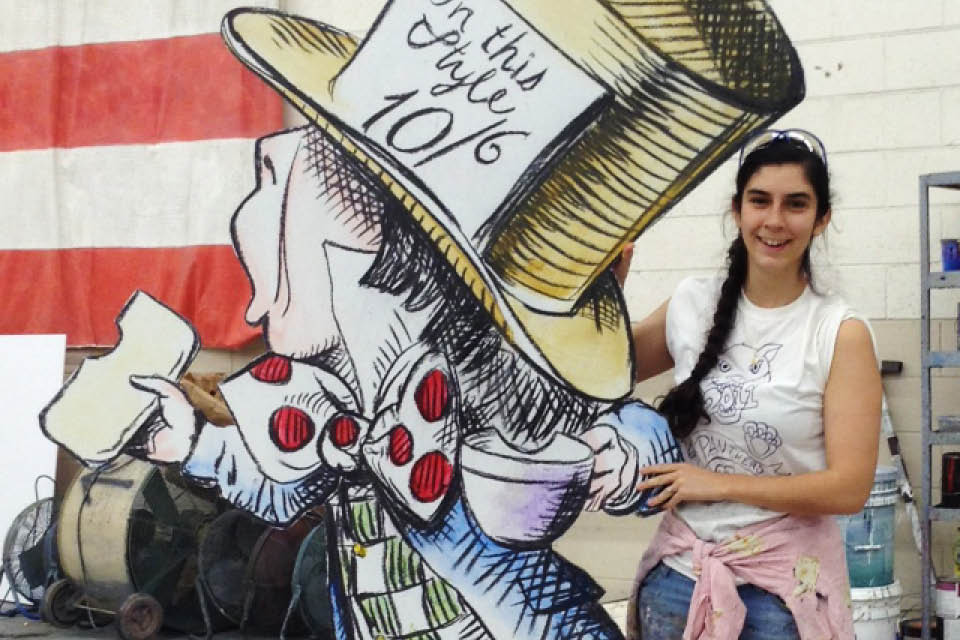 She has worked as a scenic painter for Goodspeed Musical Theatre Institute in East Haddam, Conn.; was a scenic painting and props intern at  Wolf Trap Opera Company in Vienna, Va.; art department production assistant at Dream House Productions in Suffield, Conn.; and paint shop foreman at UNCSA.

A licensed cosmetologist from Panama City, Fla., Steele received a Bachelor of Arts in theatre from the University of West Florida in Pensacola, where she was wig and makeup designer for productions including “They Mystery of Edwin Drood,” “A Christmas Carol,” “Illyria,” “The Rocky Horror Picture Show,” “Little Women,” “Annie the Musical” and “Amadeus.”

She has been the lead makeup artist at Stagedoor Manor at Loch Sheldrake, N.Y. every summer since 2015.

The United States Institute for Theatre Technology is a national nonprofit association for the live entertainment production industry. It provides hands-on learning, mentorship, and networking opportunities for emerging and working professionals in the backstage arts. Its Annual Conference and Stage Expo is the only complete production event in North America, featuring more than 250 training sessions and 280 exhibitors of the latest tools and resources for creating live entertainment. More information is available at usitt.org.