Auditions are one of the toughest challenges graduates from the UNCSA School of Dance have to face. Hoping to be cast for a company, project or production, dancers not only have to focus on their technique but also on their stress management, versatility and interpersonal skills.

We talked to a few alumni to hear the lessons they learned from their most memorable dance auditions and how they influenced their career.

Never shut the door on opportunities

“I will never forget the largest audition mistake of my life,” says alumnus Matthew Donnell. As a high school senior at UNCSA, the School of Dance brought several directors to come observe technique class, followed by a meet and greet reception. After the class, William Whitener of the Kansas City Ballet approached Donnell and said, “What are your plans next year?” “I'm going to SAB [the School of American Ballet] this summer with hopes of staying for the year,” responded Donnell.

In the locker room, following class, Donnell overheard a conversation between two classmates, “Dude! He offered you a job? What did he say?” The dancer responded, “He just asked me what my plans were for the next year and I said, 'I need a job!” 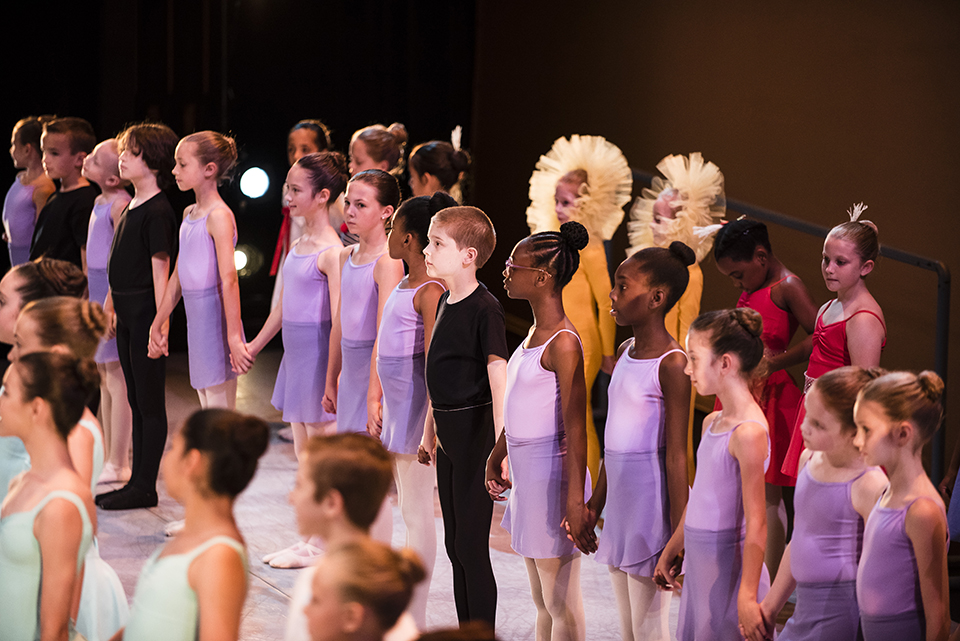 “My spirits sank,” says Donnell. “In my naiveté, I had potentially missed my first job offer and for all I knew, my last.”

Flash forward a year later, Donnell had not been asked to stay at SAB, but found a home studying at The Rock School in Philadelphia, which allowed him to be near New York City for auditions. “Things were looking bleak until the last audition of the season,” recalls Donnell. He then learned that Whitener was at this audition and eagerly went find him and re-introduce himself. “To my surprise, he remembered who I was and asked, ‘What are your plans for next year?’ Having learned my lesson, I humbly replied, ‘I need a job, sir.’ And that is how Kansas City Ballet became home for my career.”

The lesson Donnell learned was to stay open to all opportunities. “If you close yourself off, you may miss out on something exciting. I also tell people that no one else can have the job that was meant for you, and vice versa. And sometimes, like it did for me, life gives you a second chance.”

Lean on passion, instinct and training

Paige Amicon, an alumna of both the high school ballet and the college contemporary   programs, shares that in her experience, auditioning is a skill that she works to hone just as actively as her technique. “My toughest dance audition was one of the first that I booked when I moved to Los Angeles,” says Amicon.  She quickly learned that dancers in Los Angeles need to be more versatile than what she was familiar with as the audition called for a combination of movement and voice. “Dancers are intelligent movers with skills that are widely applicable in a performance setting, so walking into an audition is a bit like driving into fog.”

Tasked with unfamiliar improvisation-based prompts, Amicon started to get nervous. “Watching the other artists, who seemingly had done this type of work before was very intimidating,” says Amicon. “Doing something for the first time in an audition setting is a huge leap of faith and I found myself at a critical decision point: I could let the nerves win and decide for the panel that I will not book this job or I could dig in, lean on my passion, instincts and training and let them decide if I was right for the job.”

I could let the nerves win and decide for the panel that I will not book this job or I could dig in, lean on my passion, instincts and training and let them decide if I was right for the job.

This audition taught Amicon, who is currently dancing for Danielle Agami with Terminus Modern Ballet Theatre, that in order to have a successful audition, at some point you must decide for yourself to be active, present and creative in the space and trust that you've done your part regardless of the outcome. “I now consider auditioning as an ongoing process of self-improvement and mindfulness,” says Amicon, “working to be the best version of myself and finding jobs that promote that ambition.”

Undergraduate ballet alumnus Andrew Harper says, “One of the toughest things to navigate in an audition is knowing when to follow direction and make the ‘correct’ choice and when to follow your own artistic voice.” Harper, who is currently preparing for an upcoming role as an ensemble dancer in “Candide” at Washington National Opera, vividly recalls being in an audition and being asked to improvise with a range of prompts. The dancers were told to dance, “like you are algae or seaweed swaying on the ocean floor…but you’re also in a window in the ‘Red Light’ district…like there’s a security camera watching you…and you like it…but you also feel very exposed.”

Harper and the other dancers were asked to stand in a line and interpret the comically complicated brief. “Some people, myself included, took the brief to heart and tried to incorporate all of the various elements into the improvisation,” says Harper. “Others seemed to zero in on one element and explore that more fully.” 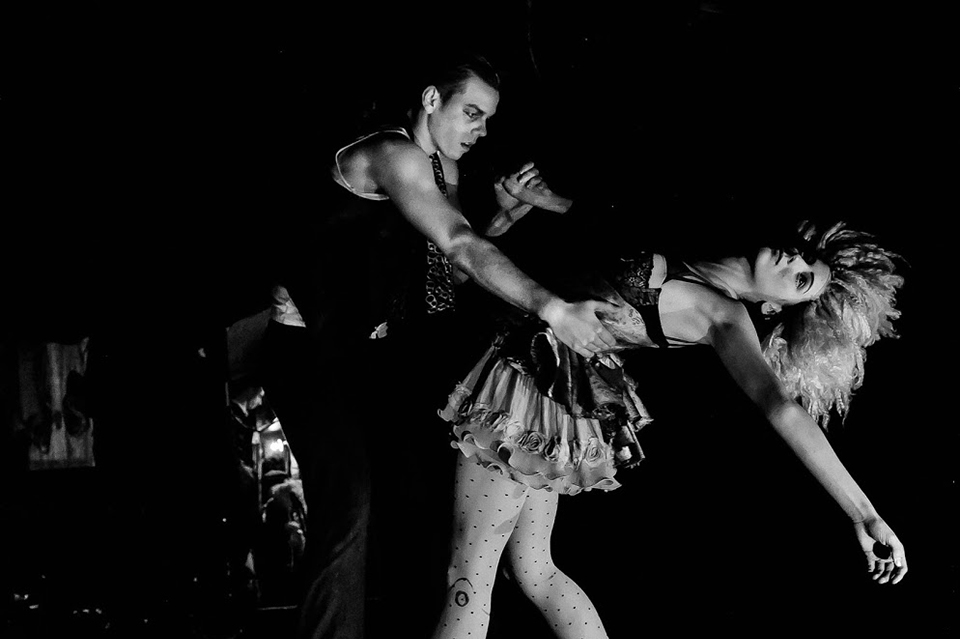 Then, Harper noticed one dancer that was doing his own thing in a way that seemed to have absolutely nothing to do with the brief at all. “Out of the 100+ dancers in the room, he ended up getting the job.” The hardest lesson for Harper to learn was that sometimes, standing out is more advantageous than following the rules.

Don’t be afraid to make a mistake

Juwan Alston, alumnus of the ballet program, told us how he was offered a job as a dancer with the first company at Charlotte Ballet. “Jean-Pierre Bonnefoux and Sasha Janes (both of Charlotte Ballet) came to observe classes on the same day that I had my hardest teacher, Misha Tchoupakov, and Dane Shitagi, founder of the Ballerina Project, was photographing our work. I am pretty sure that I barely took a breath the entire class,” says Alston.

His strategy for getting through the class? Pretend like they weren’t there and just take class as he would normally. “There were instances during class where a combination went so poorly that I finished it on my butt, dead in the center of the room,” Alston remembers.

Alston was asked to stay after class for an official introduction and a request to perform a contemporary piece, coached by Janes. “After performing the phrase, JP [Bonnefoux] walked up to me and asked if I was nervous because I was dancing very timidly. But then followed with, ‘relax and I want you to really go for it unafraid to make a mistake.’ So, I did, and fell mid-phrase face first onto the ground.” After a good laugh, and re-do, Bonnefoux and Janes left Alston waiting while they discussed. After deliberation, Alston was offered first company at Charlotte Ballet. “I immediately burst into tears,” says Alston. The moment JP told me to go for it, unafraid to make a mistake, was the moment I realized I had nothing to lose. As scared as I was, they only wanted to see me do better, so why not give it all I had.”

Alumni from the School of Dance can be found in all corners of the dance world, whether they’re professional ballet dancers with American Ballet Theatre, choreographers for Broadway productions or developing cutting-edge dance companies. To overcome audition challenges they may encounter, alumni rely on their own persistence and their UNCSA training to find success.

Learn how to grow the artist within