Board of Trustees elects new officers

The Board of Trustees of University of North Carolina School of the Arts has elected a new slate of officers for terms that will conclude in June 2020. The new officers, all residents of Winston-Salem, are Ralph Hanes Womble, chair; Erna A.P. Womble, vice chair; and Stephen Berlin, secretary. The election was held via conference call on July 11.

Ralph Hanes Womble previously served as vice chair. He rejoined the board in 2015, having served from 2003-2010. He also served on UNCSA’s Foundation Board and the Board of Visitors and is a member of the Giannini Society, the leadership giving organization. As chair of the Board of Trustees, Ralph Womble also joins the Advisory Board of the Thomas S. Kenan Institute of the Arts.

He succeeds Michael Tiemann of Chapel Hill as chair of the UNCSA Board of Trustees.

Ralph Womble received a B.A. from the University of North Carolina at Chapel Hill and an M.B.A. from the Babcock School of Management at Wake Forest University.

Erna Womble, a lawyer and strategic advisor, is president of Clearly Bespoke Strategies, Inc., a niche strategic advising practice developed as fulltime litigating partner in Womble Carlyle Sandridge & Rice (Womble Bond Dickinson (US) LLP). Her focus is based on more than 26 years of experience in national litigation, practical research, and confidential, bespoke work with influential leaders in the private and public sectors to enhance their professional, business, and public service success respectively through development of advanced strategies designed to fit the needs of their individual personalities in key positions of responsibility.  She concentrates on the growing needs in a world of constant change for skilled problem solving, decision-making, communication and strategic messaging including leadership presence training. 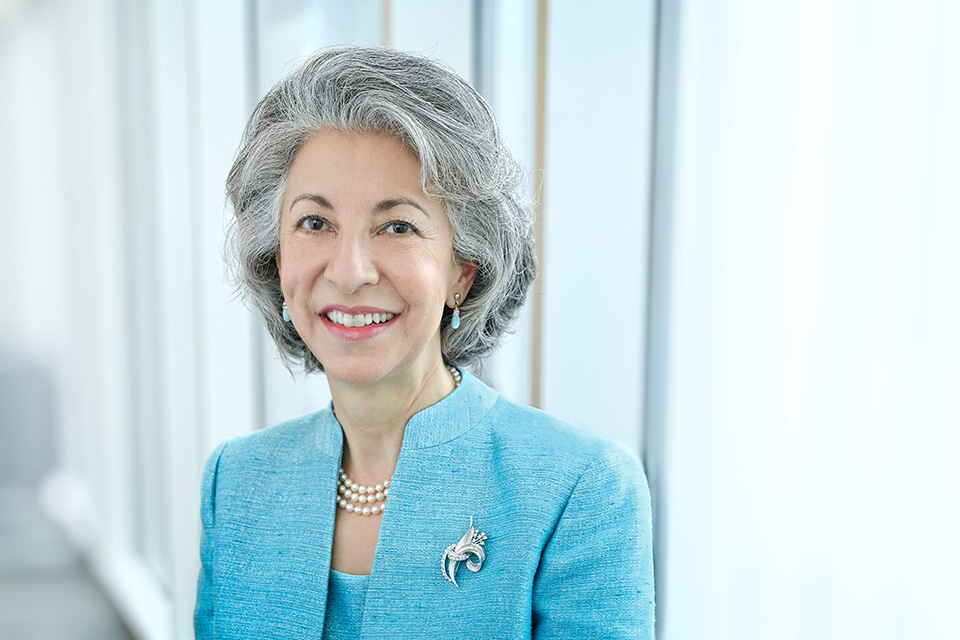 She earned a Bachelor of Fine Arts degree and a Master’s in education at the College of Charleston, S.C., where she taught music appreciation and music theory lab part-time at the college level to help finance her undergraduate and graduate education. She earned a J.D. degree at the University of South Carolina and served a federal judicial clerkship to the Hon. U.S. District Judge Matthew J. Perry, Jr.

Erna Womble is a permanent member of the U. S. Fourth Circuit Judicial Conference; served as vice president (2016-2018) of the North Carolina Bar Association, and past chair of its Professionalism Committee. Co-authoring portions of two American Bar Association legal treatises, and publications of the Defense Research Institute regularly used by practitioners, she has frequently given Continuing Legal Education presentations nationally and statewide. The national Product Liability Advisory Council honored her with its Distinguished Service Award.

Her community involvement includes service on the board of directors of the Winston-Salem Symphony (Human Resources and Governance Committee, and Nominating Committee); the Arts Council of Winston-Salem and Forsyth County Endowment Fund Board (The Arts Forever Fund); and the Board of Trustees of the Western N.C. Conference of the United Methodist Church. A Rotarian, she is a former board member of the Rotary Club of Winston-Salem; prior board member of Work Family Resource Center; and past chair of the YMCA Camp Hanes board.

Serving on the UNCSA Board of Trustees since 2013, she is on the Advancement, Governance, and Personnel Committees, and is liaison to the UNCSA Foundation Board. Prior to election as vice chair she held the office of secretary.

Erna Womble has an abiding interest in the arts and the humanities. Longtime members of the Giannini Society of UNCSA, she and her husband, Bill Womble Jr., are active participants and supporters of several arts, community and professional organizations.  They delight in receiving continuing education from their children, Sara and David, who are currently pursuing professional careers in opera performance and English literary criticism, respectively. 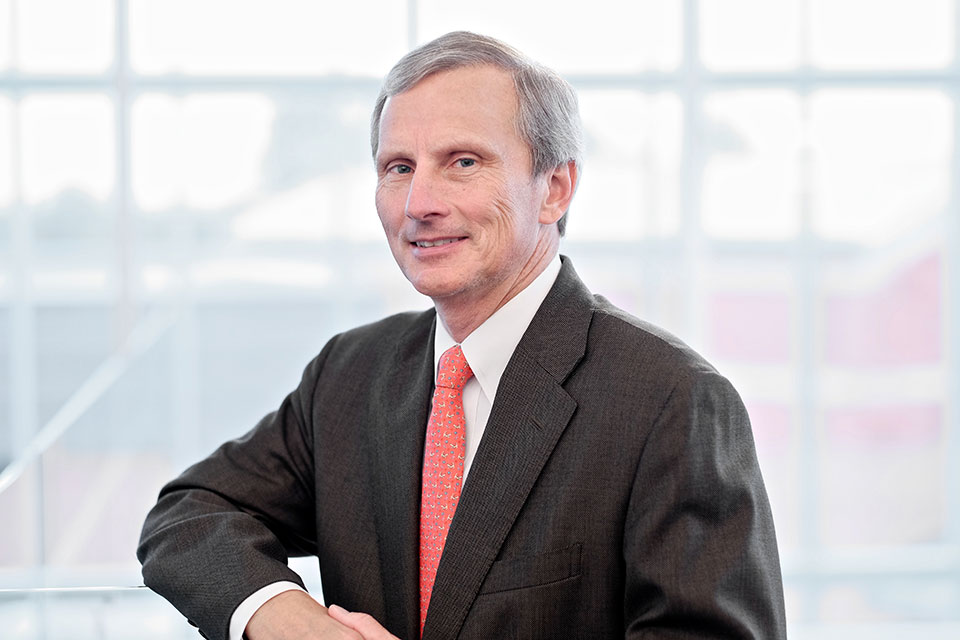