Evelyn Robinson, a UNCSA high school senior who will dance the role of the Sugar Plum Fairy in this year’s holiday production of “The Nutcracker,” has been accepted for the prestigious Prix de Lausanne international ballet competition. She is one of only 10 Americans – six female and four male – chosen for the world-renowned competition that takes place Feb. 2-9, 2020, in Montreaux, Switzerland. 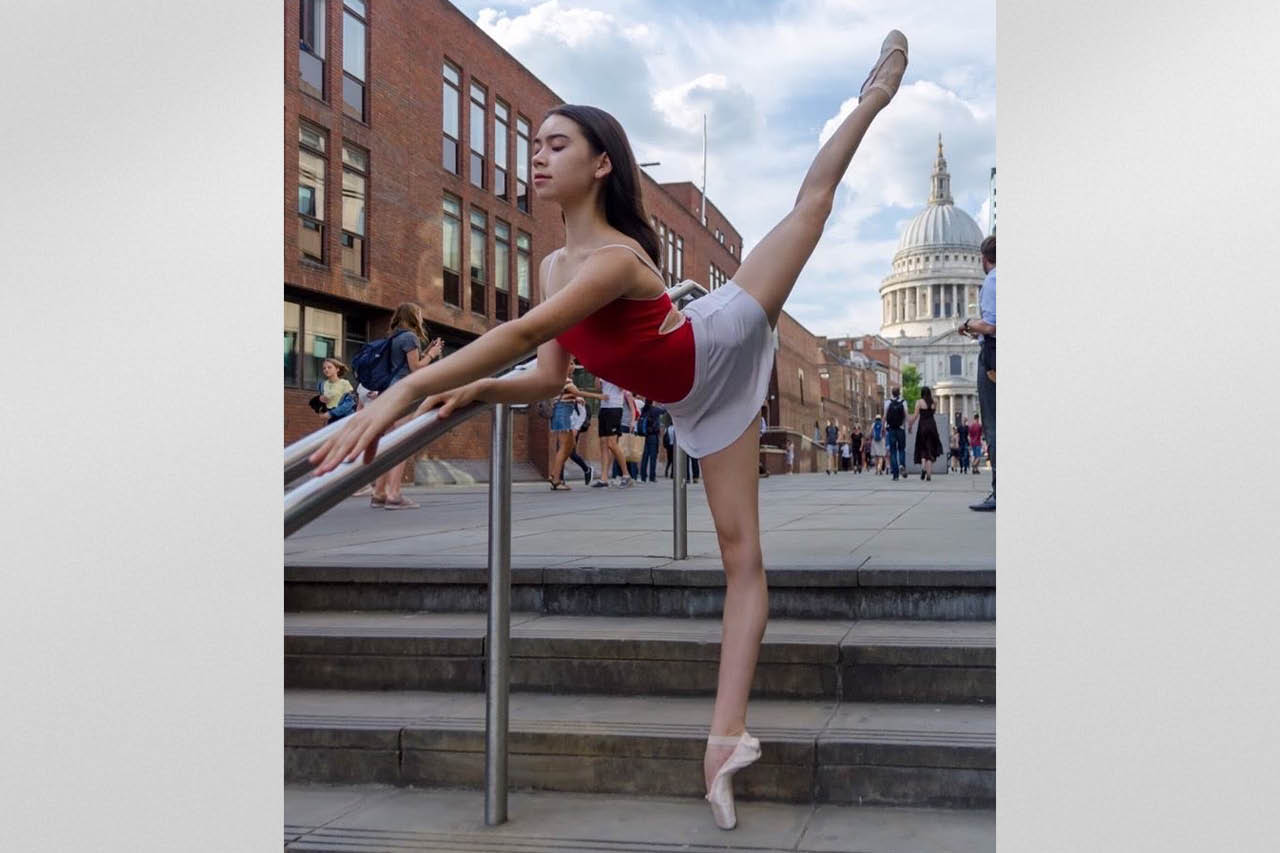 A total of 84 competitors aged 15 through 18 from 27 countries were selected for the competition, mostly through video auditions.

“This is a huge accomplishment for Evelyn,” said Dean of the School of Dance Susan Jaffe. “We have seen her shine on our stages, and I’m confident she will shine onstage at the Prix de Lausanne.”

She began dancing at the age of three and started en pointe at age 11. She is the recipient of UNCSA’s most coveted award for a high school student, the Elizabeth Harriet Weaver Memorial Scholarship, given to a high school senior who is considered to be the most promising artist. 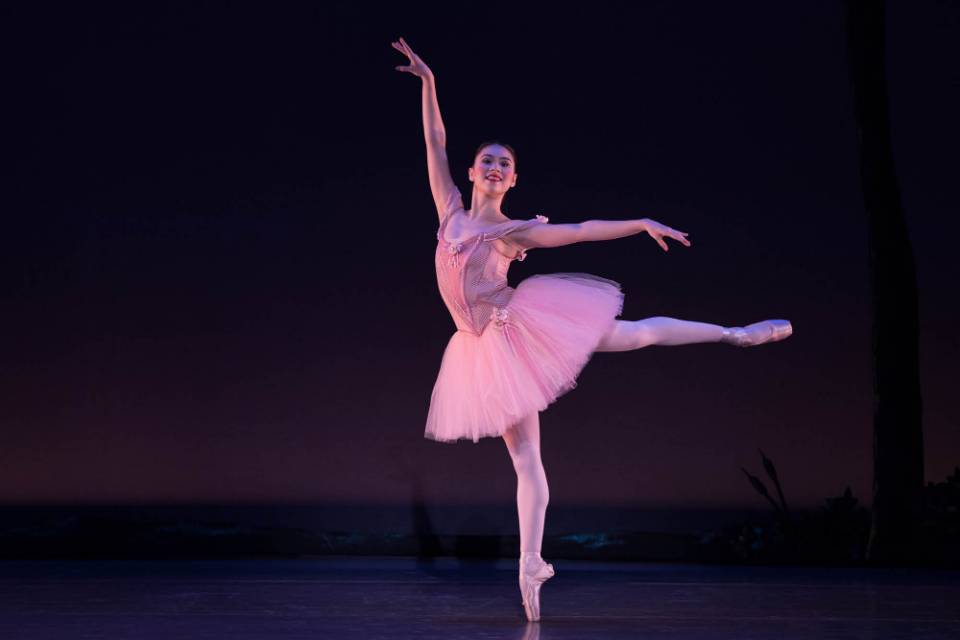 Robinson was recently featured in Pointe Magazine, a leading national publication for dancers, along with the other U.S. competitors.

Faculty member Jennet Zerbe coached Robinson for her submission to the Prix de Lausanne, and will accompany her to Switzerland.

In recent years four other UNCSA students have competed at the Prix de Lausanne: Eric Kim from Chapel Hill, in 2019, as a senior; Daniella Thorne from San Francisco, in 2018, as a sophomore; Brett Coppa from San Pedro, Calif., in 2017, when he was a senior; and Sierra Armstrong of Advance, N.C. , in 2014, as a sophomore.