Brett Sellitti designed the set for "Scenes From an Execution."

Brett Sellitti, a senior in the School of Design and Production, has received the Richard Hay Undergraduate Scene Design Award from the United States Institute for Theater Technology (USITT). Sellitti, from Sarasota, Florida, will receive her Bachelor of Fine Arts  on Saturday.

Sellitti is the fifth UNCSA student since 2009 to win the undergraduate scene design award from USITT, the nation’s leading association of professionals and students in the backstage industry.

“USITT’s awards to young designers and technicians are highly competitive on a national scale, and highly coveted,” said Michael Kelley, Dean of Design and Production, and an alumnus of the UNCSA scenic design program. “Brett Sellitti has continued our strong record of recognition. That is good for her and good for the school.

“Brett has made an impression on the faculty, local audiences, and in the industry. Her talent, discipline and passion will serve her well,” he added. 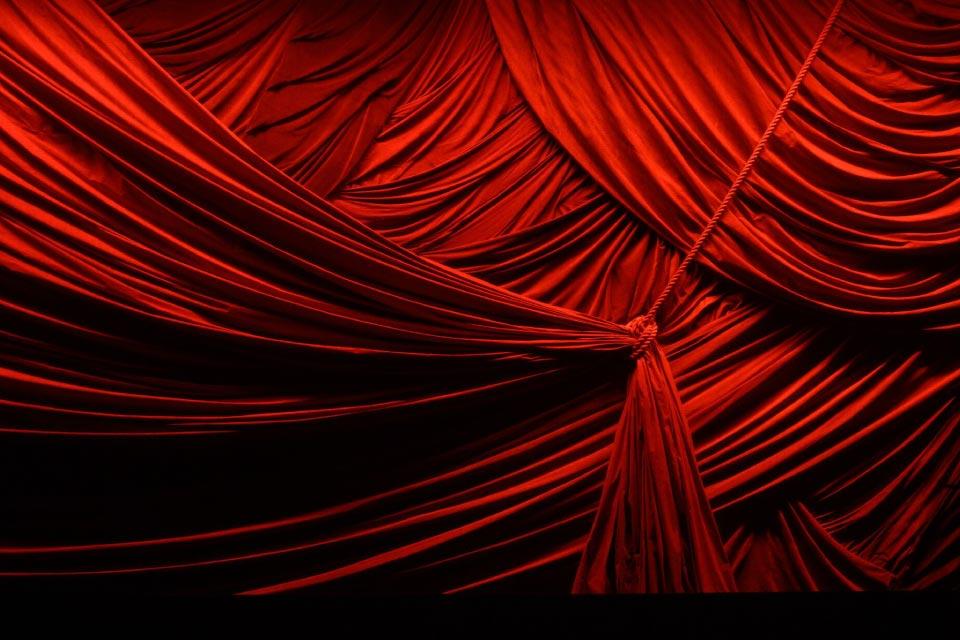 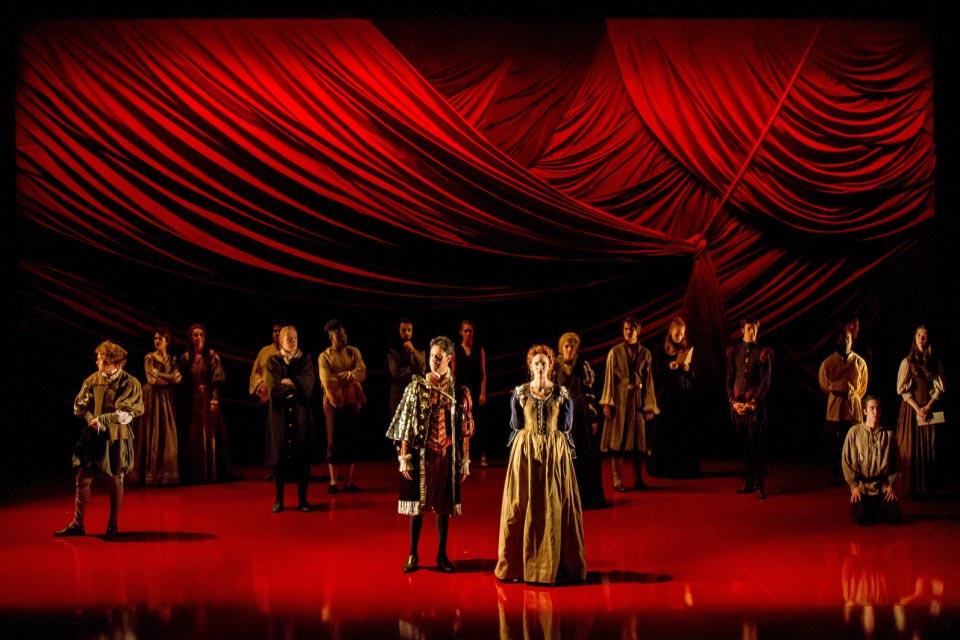 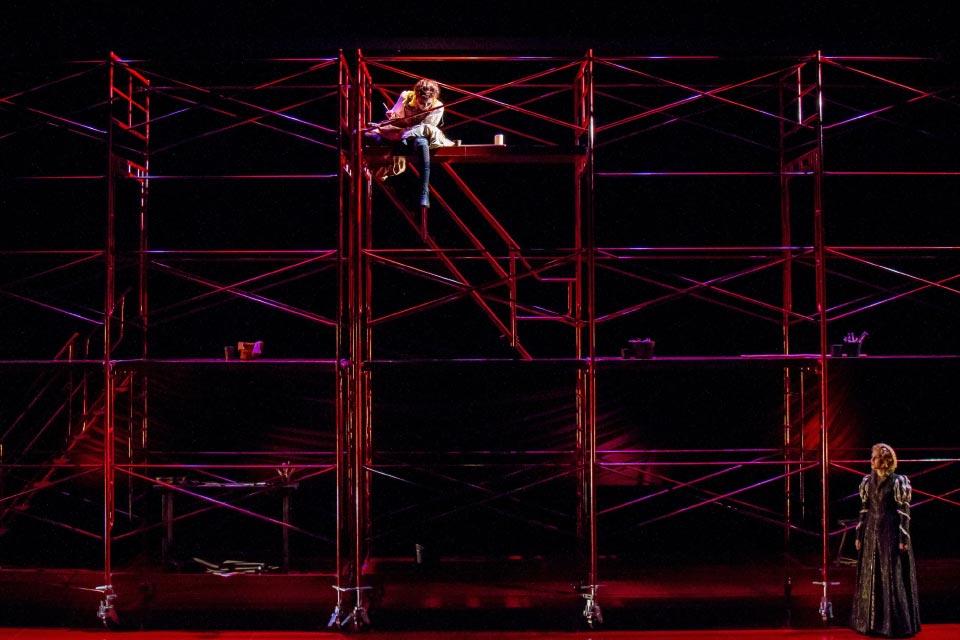 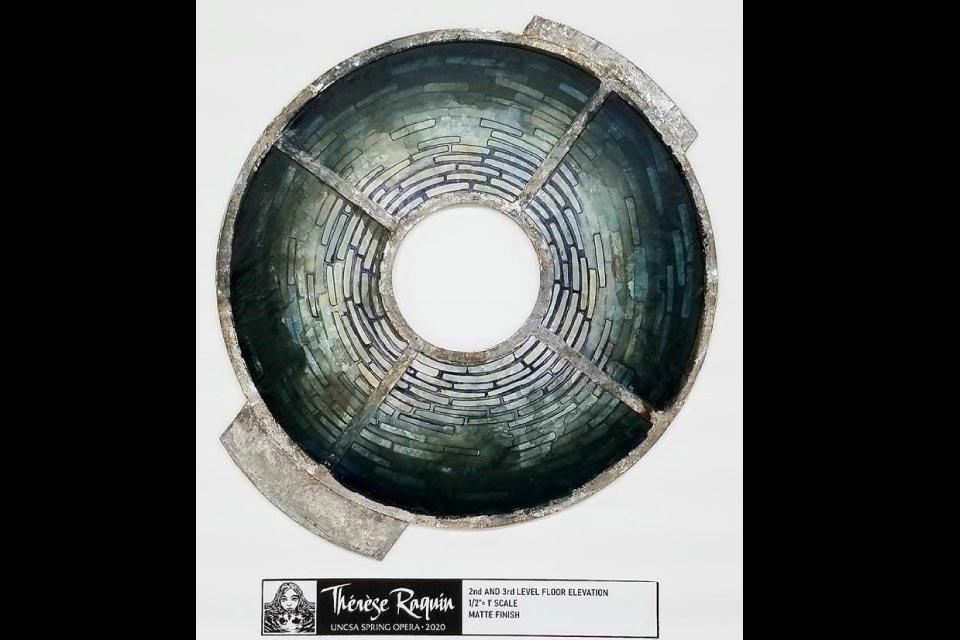 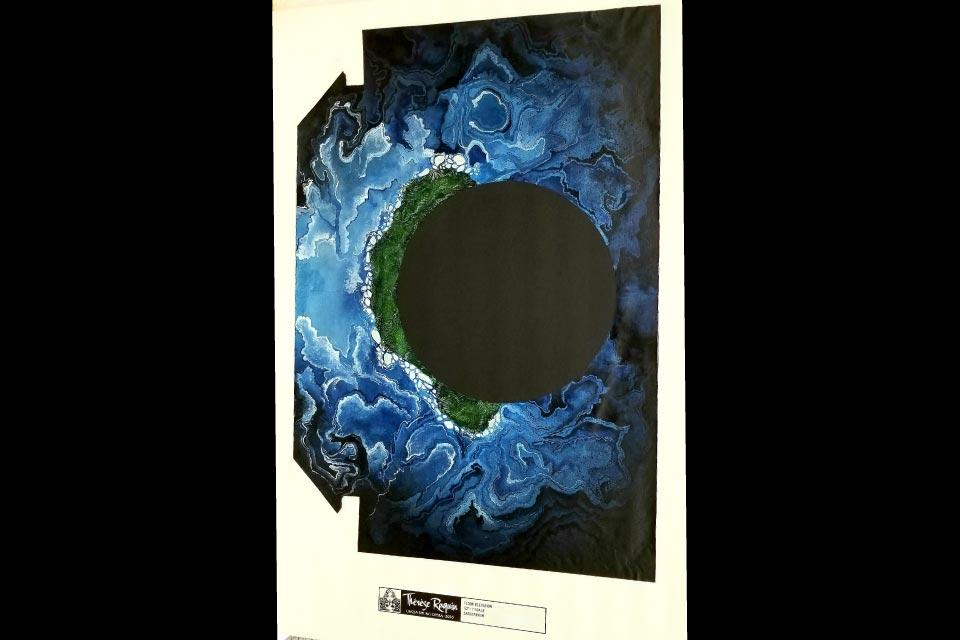 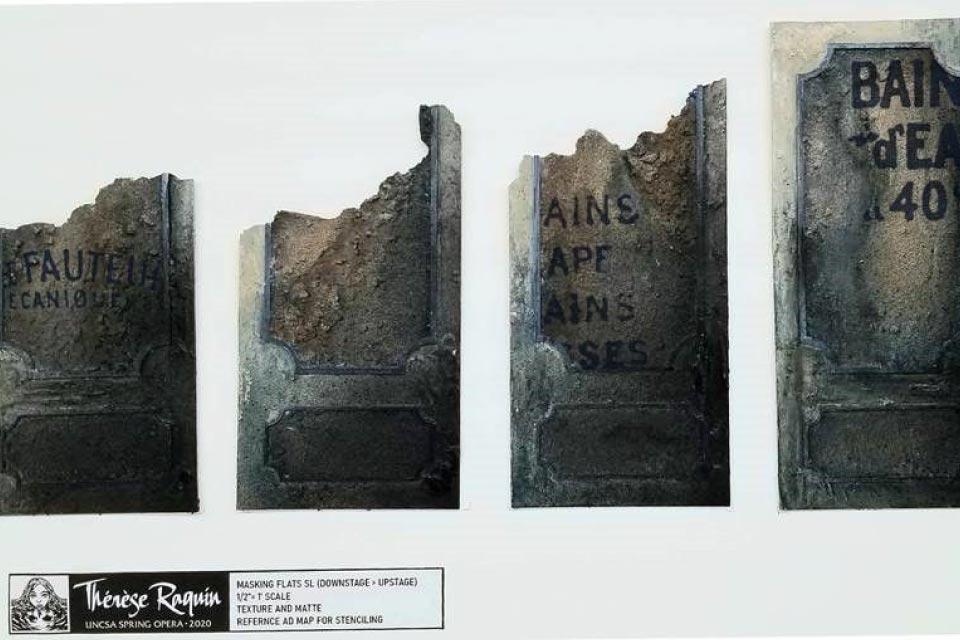 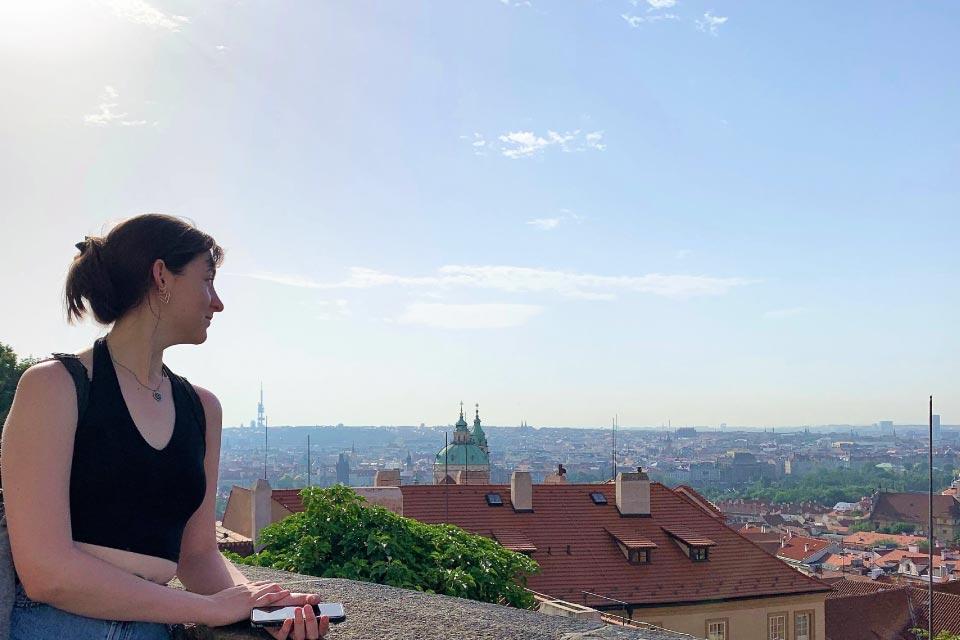 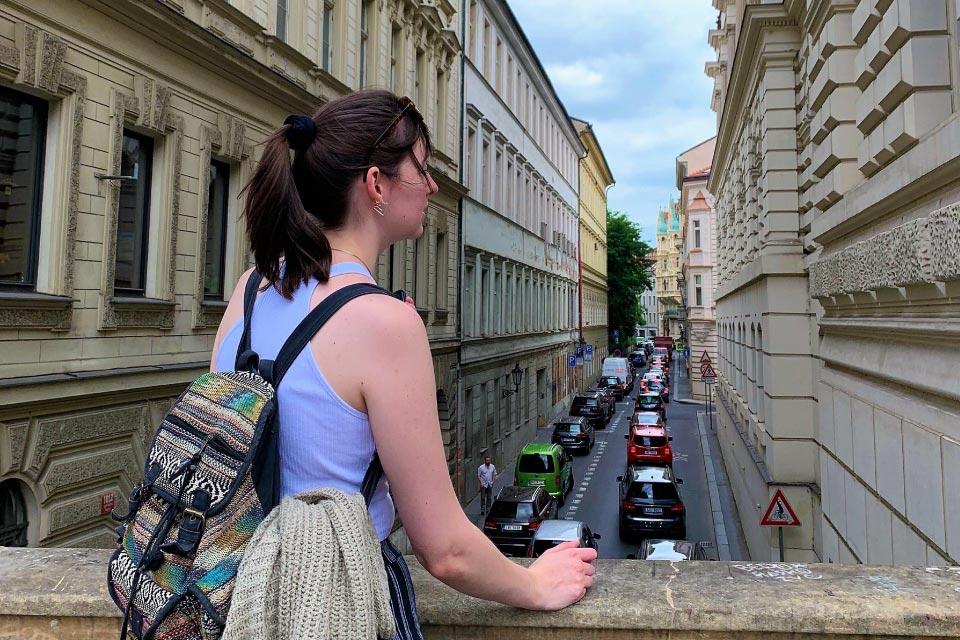 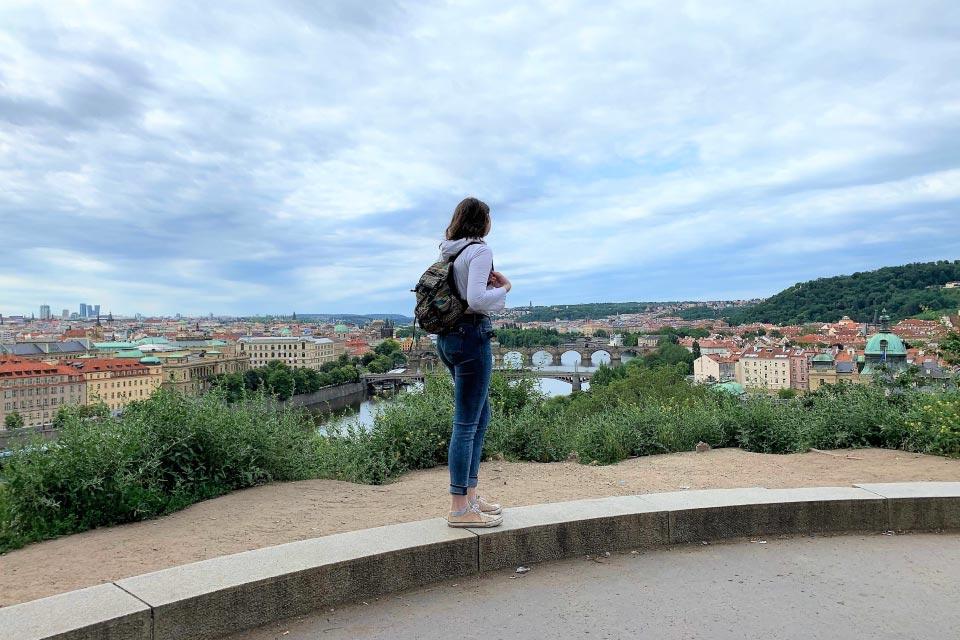 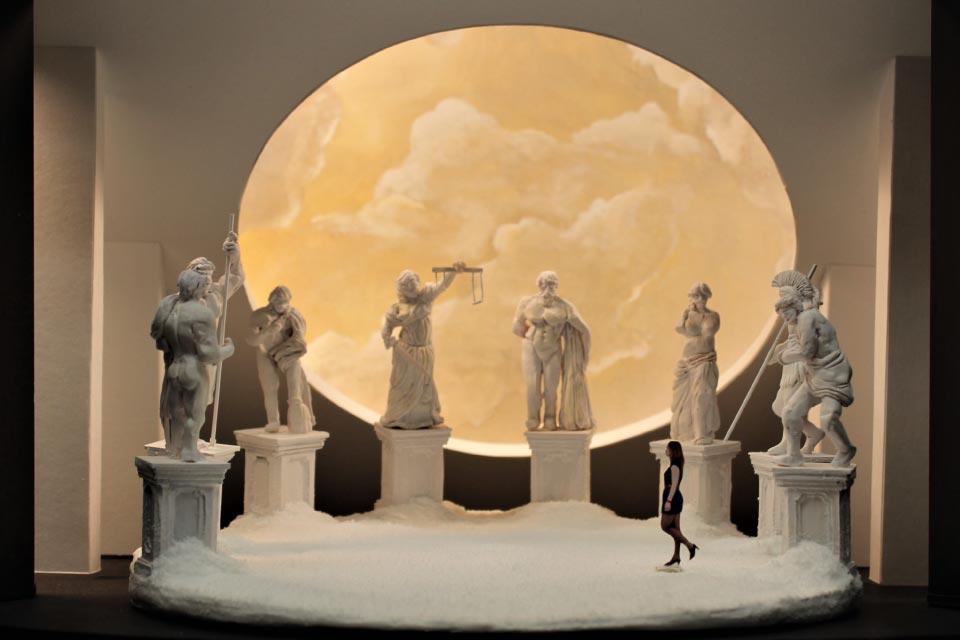 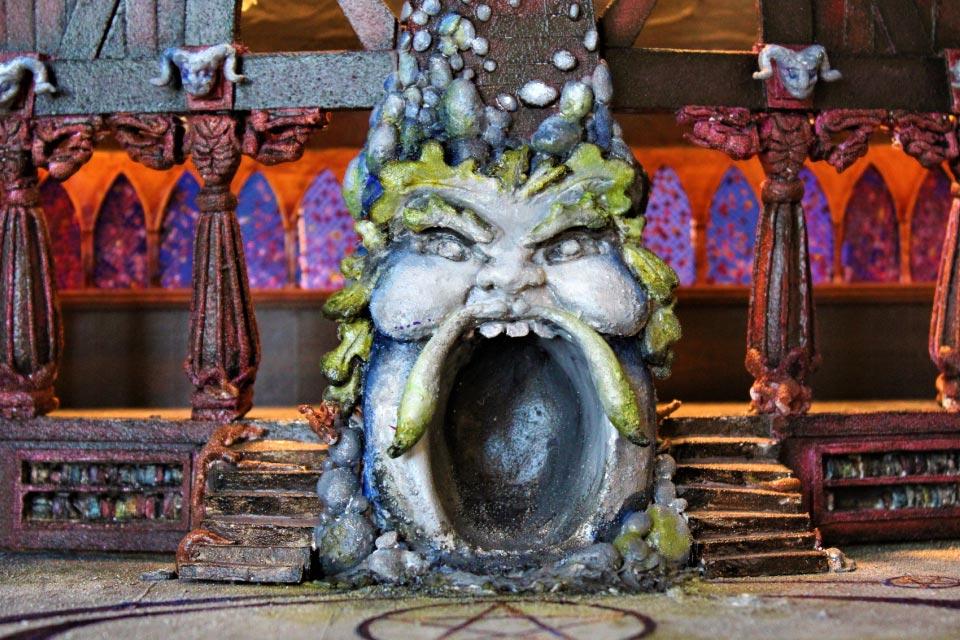 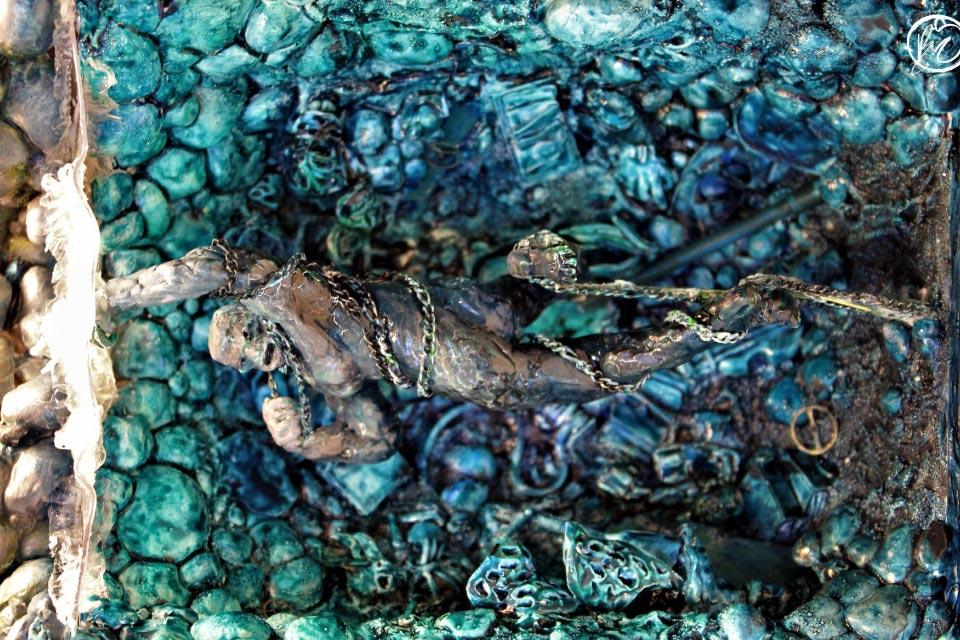 Sellitti, who is spending the COVID-19 quarantine in New Hampshire, was in the process of designing the set for the A.J. Fletcher Opera Institute’s spring opera, Tobias Picker’s “Tèrése Raquin.” She was designer of the March 2019 production of “Scenes from an Execution” by Howard Barker.

“Scenic design students rotate through design classes every semester with faculty mentors John Coyne, Eduardo Sicangco and Joe Tilford,” Sellitti said. “With each of them having different expertise in their professional backgrounds, we become very well-rounded, whether we are designing for drama, dance, opera, installations, or even immersive experiences.”

Sellitti discovered theater design her final year in high school, after a family relocation required that she give up the high school engineering program she’d been involved with for three years. “I had never really been in the arts before, and I didn't have any intention of working in them, but within my first week I had a clipboard tossed into my hands and was chasing down what duties a ‘props master’ was supposed to have. In the back of a little high school theater, during crazy show rehearsals, and behind all the unskilled, painted backdrops, I fell in love with it,” she said.

Sellitti said she chose to attend UNCSA School of Design and Production due to rigor of the program and the opportunities it would provide. “The coursework does take a lot of drive and is not for the faint of heart, because we are held to professional standards,” she said. “I wanted to be pushed, and to have the resources to be able, hopefully, one day, be at the top in my professional field.”

Sellitti was among the students who traveled to the Czech Republic for the Prague Quadrennial, an international festival of performance design that is held every four years. For the first semester of her senior year she worked with Tony Award-nominated Broadway designer Alexander Dodge.