Sopranos Virginia Sheffield and Margaret Ann Zentner, Fellows of the A.J. Fletcher Opera Institute of the University of North Carolina School of the Arts (UNCSA), are winners in two districts of the Metropolitan Opera National Council Auditions and will advance to regional competitions in March.

Both women can be heard in the Mozart Birthday Concert video collection released online by the UNCSA School of Music on Jan. 27, and both will perform during the Fletcher Institute’s Salon Opera Double Bill to be livestreamed free from the Stevens Center at 7:30 p.m. Friday, Feb. 26, and 2 p.m. Sunday, Feb. 28.

The Metropolitan Opera National Council Auditions is a program designed to discover promising young opera singers and assist in the development of their careers. The auditions take place in 39 districts and 12 regions throughout the U.S., Canada and Mexico.

Sheffield and Zentner, both students of Marilyn Taylor, competed via livestream from Watson Hall on campus.

“The Metropolitan Opera National Council Auditions are the most prestigious career development program for students of classical voice,” said Interim Music Dean Saxton Rose. “Stars of opera including Jessye Norman, Frederica von Stade, Renée Fleming and Denyce Graves have won the national competition through the years. We’re very proud of Virginia and Margaret Ann, and we wish them continued success in the auditions.” 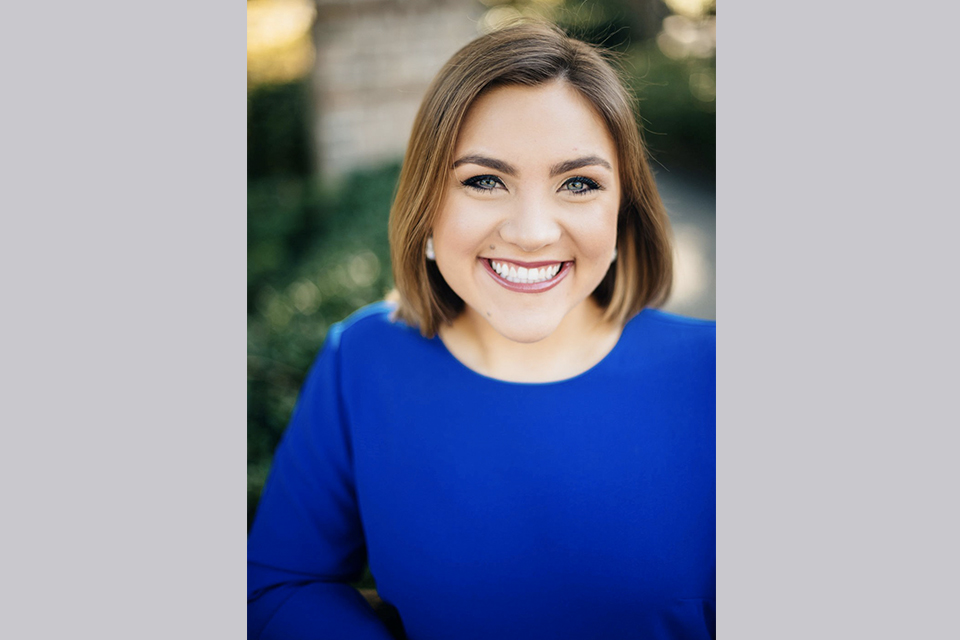 Zentner, who is from Monroe, Louisiana, competed with 21 other singers in the North Carolina District Auditions on Jan. 23. She received the North Carolina District Award and was one of five equal winners who will compete virtually via livestream in the Southeast Regional Auditions on Saturday, March 13. She sang “Di tante sue procelle” from Mozart’s “Il re pastore” and “My Darling Jim” from “Glory Denied” by Cipullo. Her piano tracks were recorded by UNCSA faculty member and principal coach Angela Vanstory Ward.

Sheffield competed in the Iowa District Auditions with 20 other singers on Jan. 28. She received the Iowa District Award and was one of four equal winners who will compete virtually via livestream in the Upper Midwest Regional Auditions on Saturday, March 20. Originally from Pittsburgh, she sang “Il est doux, il est bon” from Massenet’s “Herodiade” and “Dich teure Halle” from “Lohengrin” by Wagner. Her piano tracks were recorded by UNCSA collaborative piano student Caroline Barclift Hayes, a student of Allison Gagnon. 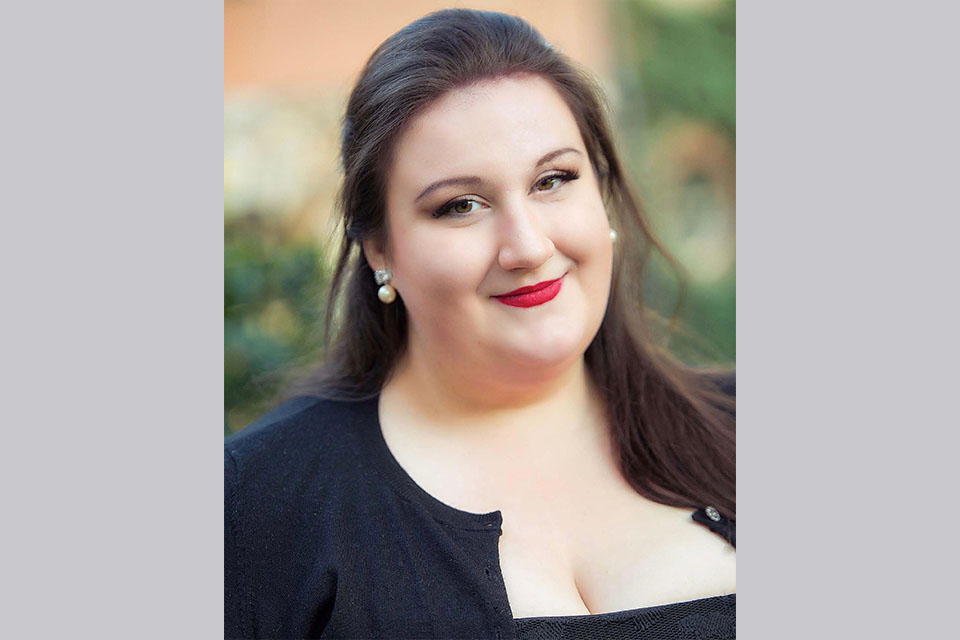 The A.J. Fletcher Opera Institute was established in the UNCSA School of Music in 2001 with a groundbreaking $10 million gift from the A.J. Fletcher Foundation of Raleigh, which has supported the growth of opera in America for more than 50 years. In close collaboration with the UNCSA School of Design and Production, the institute presents fully staged productions of new and established operatic works and offers touring and outreach programs.