UNCSA has announced recipients of its most prestigious scholarships for the 2021-22 school year, including five incoming William R. Kenan, Jr. Excellence Scholars who will be college freshmen and two current students whose awards will cover tuition, fees, room and board for next year.

“On a campus that teems with excellence, we are proud to honor students, both new and returning, who set the standard in artistic and academic achievement,” said Provost Patrick J. Sims. “They inspire us to be the best that we can be, and they enhance our campus community.”

Kenan Excellence Scholarships pay for tuition, fees, room and board for four years of undergraduate study at UNCSA. Nominated by the deans of the five arts schools (Dance, Design and Production, Drama, Filmmaking, and Music) from their top accepted applicants, Kenan Excellence Scholars are chosen based on measures that include abilities in their arts discipline, capacity to lead and motivate, extracurricular endeavors, and academic achievement.

In addition to the Kenan Excellence Scholars, Sims has announced recipients of the school’s most significant scholarships for returning students.

Ishmael Gonzalez of Hialeah, Florida, is the recipient of the Sarah Graham Kenan Scholarship of Excellence, the highest honor given to a rising college senior who demonstrates talent and artistic achievement, academic excellence, leadership, and citizenship. It covers tuition, fees, room and board, plus a $3,200 stipend for related expenses.

A nominator said of Gonzalez, “This young artist has given more of his time, talents, and energy to make our school a better place. ... This young man is all heart, and he spreads the love.” Others noted that “his work has been nothing but extraordinary on our stages and in our classrooms” and “his academic achievement places him in the upper echelon of all (our) students.”

Ben Burson of Winston-Salem is the recipient of the Elizabeth Harriet Weaver Memorial Scholarship, the highest honor for a rising high school senior considered to be the most promising artist. Desired attributes of the recipient include demonstrated motivation, dedication and self-discipline in support of his/her/their talent; exceptional vitality as an outstanding all-around student and individual; and outstanding academic achievement (3.2 or better cumulative GPA). It covers fees, room and board for an in-state student, plus tuition if the student is from out of state. 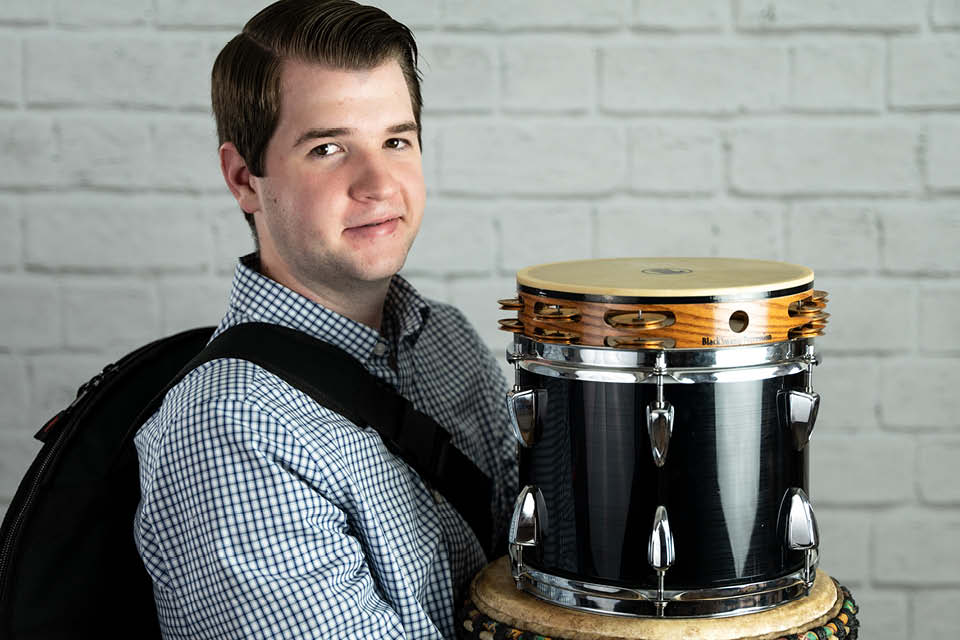 A percussionist in the School of Music, Burson was noted as “an outgoing, charming, and uniquely mature young adult” who “cares deeply for his fellow students and shares his talents with them.” A nominator said, “Ben is an outstanding musician and accomplished scholar; however, his numerous endeavors in recording technology and entrepreneurship are equally as impressive as his academic achievement and remarkable artistic ability.” 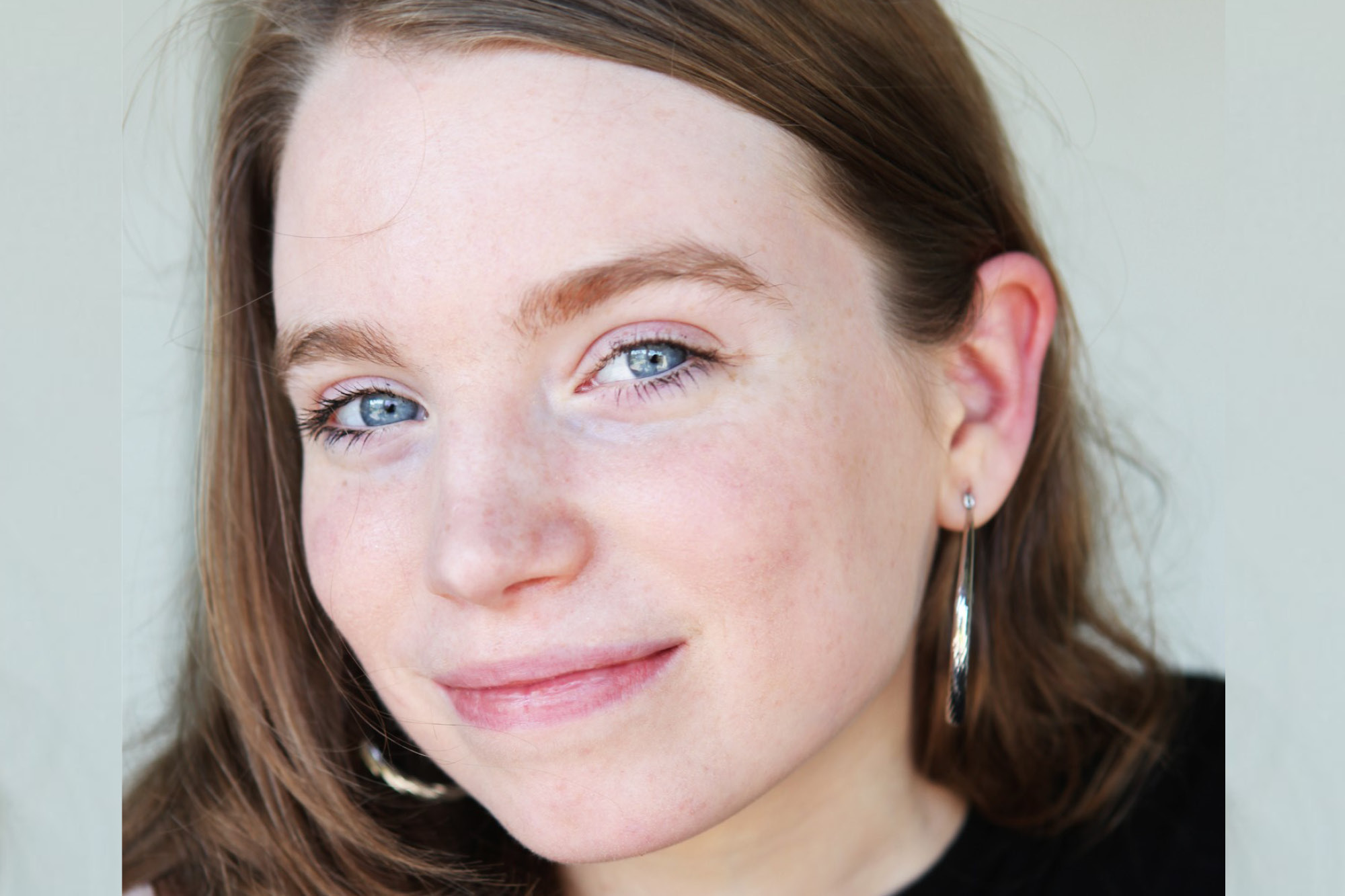 Alexandra “Alex” Archipov is a home-schooled student with a 4.0 grade point average and is a 2020 Anthony Quinn Foundation award recipient for her work in film and media. Her short films have been screened at festivals in Florida and across the U.S. Archipov attended Savannah College of Art and Design’s summer seminars in 2018 and 2019 as a scholarship student. She teaches mixed media art classes for elementary schoolchildren at her local home-school co-op and the Morean Arts Center. She has also volunteered with Roots and Shoots Pinellas (local chapter of the Jane Goodall program); 2 Hangry Chicks, packing over 1,700 snacks for hungry children; and the St. Petersburg Opera Company, where she assisted with props and costumes for their productions. Archipov plays electric guitar and sings in a rock band that performs across the Tampa Bay area, including benefits for Girls Rock St. Pete, a nonprofit organization that empowers young girls to play music and be heard. Her band won the grand prize at the Gulf Beaches Battle of the Bands Competition. She was one of 12 high school students chosen for “Fashion Design at the Dali: Surreal Style Inspired by Dali and Schiaparelli” at the Salvador Dali Museum, where she won the best use of materials award.

Emma Fagin is graduating from the New Orleans Center for Creative Arts, where she has studied musical theater and drama for the past six years and maintained a 4.52 GPA. She began dance lessons at age 2 at CDSD The Dancer’s Studio, where she went on to compete from ages 5 to 15 and assisted in teaching tap classes. Fagin started her theater career as Rebecca Gibbs in “Our Town” at Le Petit Theatre, the oldest theater in New Orleans, and has been working professionally around the city ever since. She has been involved in many charitable theater projects, her favorite being Raise Your Voice. Started in 2019, Raise Your Voice is a yearly concert directed and produced by local teen performers to benefit the Henry Aucoin Foundation, a local charity that supports the families of children in need of heart surgeries, procedures, medications, equipment and transplants. The concert raised more than $6,000 in 2019, and nearly doubled that amount in 2020. 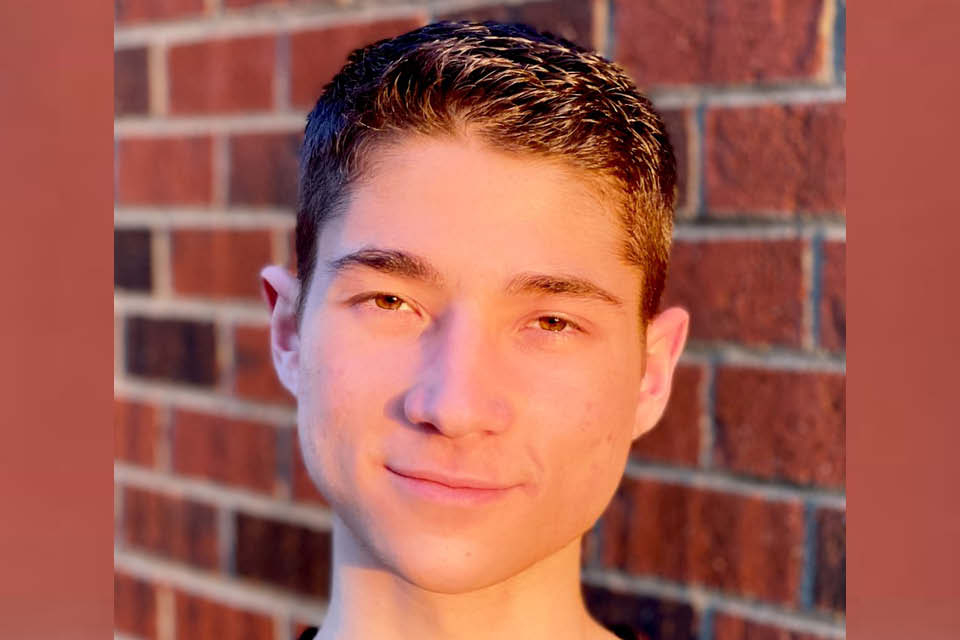 Cort Laney is a senior at Weaver Academy for Performing and Visual Arts and Advanced Technology, where he studies piano, has a 4.15 GPA and is a member of the National Honor Society. Laney was cast as The Pianist in Weaver Academy’s theatrical production of Moisés Kaufman’s “33 Variations,” a dramatic play inspired by the mystery behind Beethoven’s “Diabelli Variations.” He received the excellence in live music award for his performance at the North Carolina Theatre Conference. Laney has volunteered for numerous organizations, showcasing his piano skills for groups at the Sanctuary House, the Creative Aging Network and the Cultural Arts Center. He also has volunteered for the iCan Shine organization, teaching dance to teenagers with Down Syndrome, and spent five years as a museum ambassador at the Greensboro Science Center. Inspired by emerging artists using YouTube as a musical platform, Laney created his own YouTube channel, where he arranges and performs piano covers of popular songs and has amassed more than 4 million views and 16,000 subscribers. 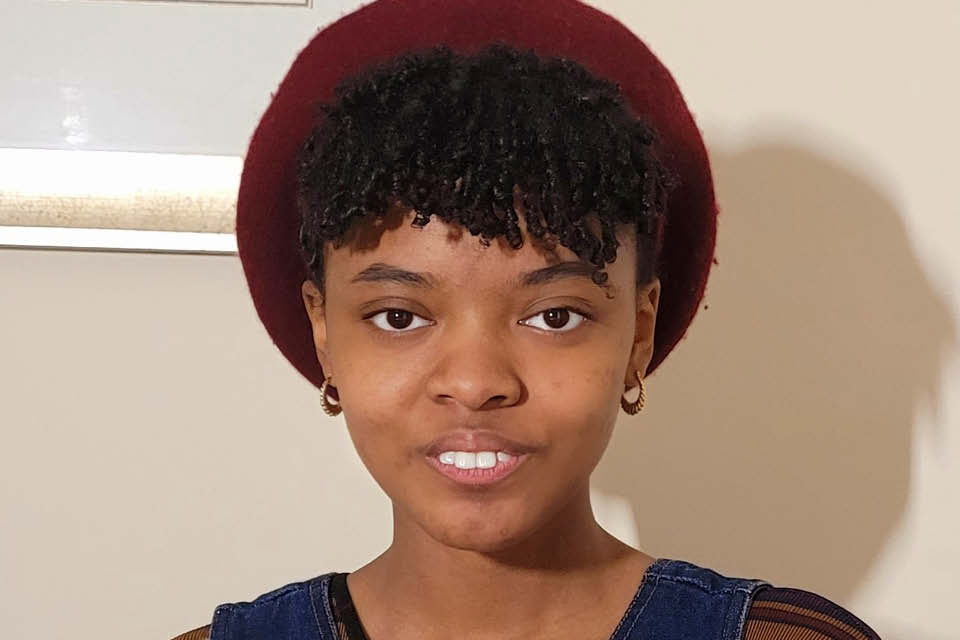 Alexis Mundle is a senior at School Without Walls High School, where they served as assistant costume designer for a production of “Saturday Night Fever” and head costume designer for productions of “The Wiz” and Shakespeare's “Much Ado About Nothing”; and worked on prop design, set building and stage management for many of the school's other productions. While maintaining a 4.02 GPA, Mundle is also a member of their school's gender-sexuality alliance, a senior editor of the school newspaper and co-president of the drama club. They are a member of the National Honor Society and have received silver and bronze medals in the National Latin Exams. Mundle has volunteered for more than five years with Food for All D.C. and Food and Friends, D.C.-based organizations devoted to providing meals and grocery delivery to those in need. Additionally, they have volunteered with D.C.’s chapter of Only Make Believe, a nonprofit organization that creates and performs interactive theater for children in hospitals, care facilities and special education programs. For the latter part of 2020, Mundle worked virtually as a costume shop intern for Creighton University.

Bridgette Tran will graduate summa cum laude with a 4.43 GPA from Green Hope High School. She has taken classes in visual arts, design and theater arts and has performed in dance concerts as a member of the Honors Dance Company and in theater productions. An active volunteer, she has worked with the North Carolina State University Turtle Rescue Team to rehabilitate injured turtles in her home until they were ready to be released into the wild. She created an educational patch program for the Oak Island Nature Center to teach families how to better protect and preserve North Carolina beaches and coastal wildlife, which she funded through the sale of handmade jewelry. To make arts easily accessible within her community, she designed and taught dance classes at a local senior living community, using combinations and exercises that involved a variety of genres and techniques specifically designed to be both accessible and fun for all participants no matter their abilities. Tran participates in painting classes with local artist Catherine Martin. In addition to painting, her hobbies include drawing, sculpture, dance, singing, jewelry-making, sewing and crocheting.