This performance has been canceled.

The A.J. Fletcher Opera Institute at the University of North Carolina School of the Arts (UNCSA) will celebrate its 20th anniversary with a special gala concert featuring Fletcher alumni, current Fellows, the UNCSA Cantata Singers, and the UNCSA Symphony Orchestra in a program of selections from operatic favorites including “Don Giovanni,” “La cenerentola,” “L’elisir d’amore” and “Eugene Onegin.”

The gala concert takes place at 7 p.m. Saturday, April 30, at the Stevens Center, 405 W. Fourth St. Tickets are $30 regular, $25 for students with ID online, or by calling the box office at 336-721-1945. The concert will also be livestreamed; register for free access at uncsa.edu/fletchergala.

Following the Fletcher performance that evening, UNCSA will present its annual NextNow Scholarship Fundraiser, which raises money for student scholarships. The fundraiser will be held in the Gallery Ballroom of the Benton Convention Center in downtown Winston-Salem. The event will feature Fletcher Opera alumni and students from all five arts schools in an immersive cocktail soirée. The honorary chair is creative entrepreneur and alumnus John Paul Geurts (Design & Production ’85), who currently works for Universal Creative, a division of Universal Studios Parks and Resorts, and spent 23 years at Nickelodeon, where he led creative development. Tickets for NextNow are $250 each and are available online. Sponsorship levels start at $1,000; for information about sponsorships, contact Associate Vice Chancellor for Advancement Rich Whittington or call 336-770-1372. NextNow is presented by UNCSA founder and devoted friend Thomas S. Kenan III. 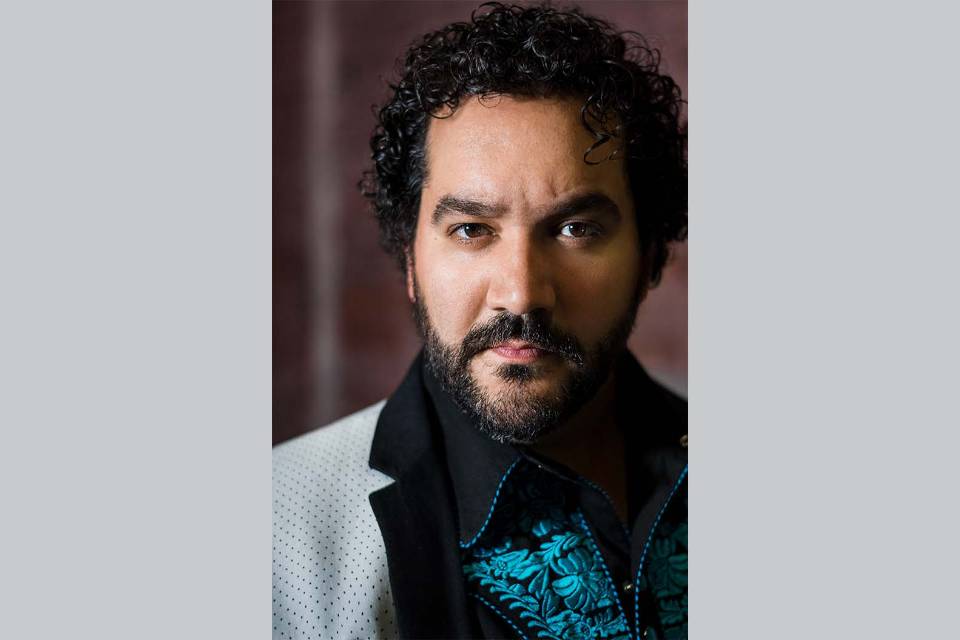 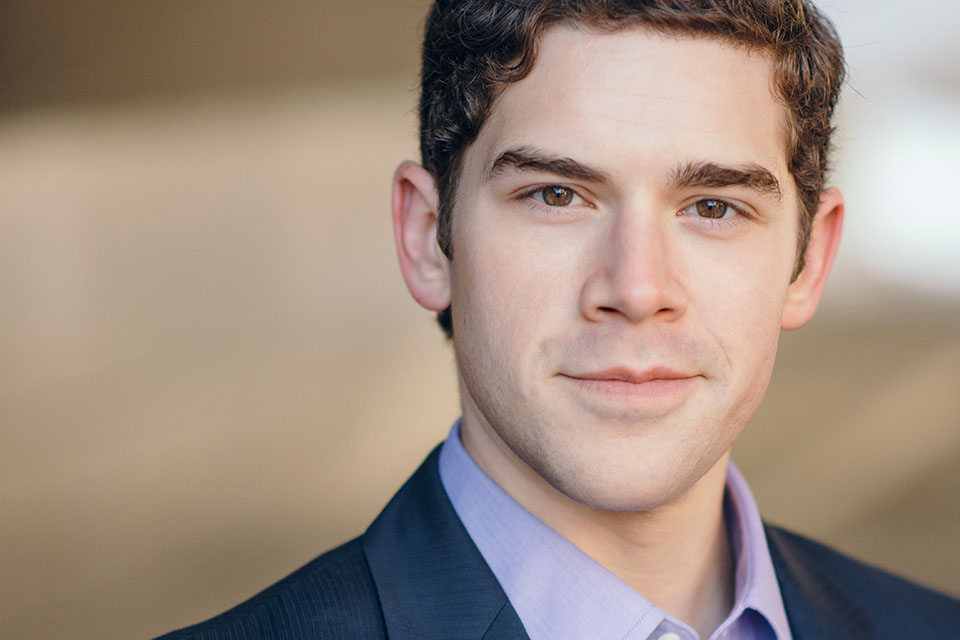 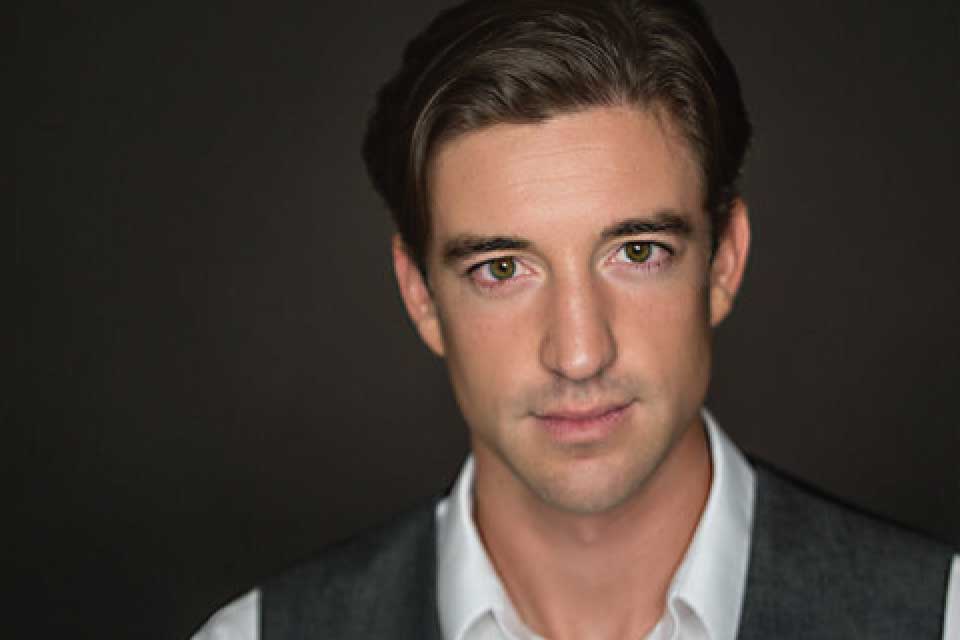 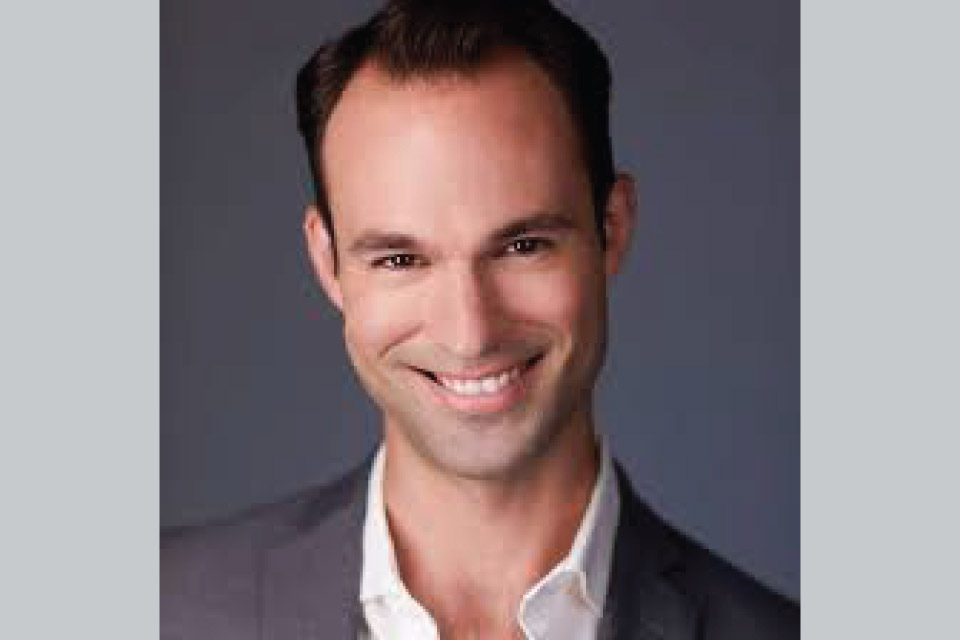 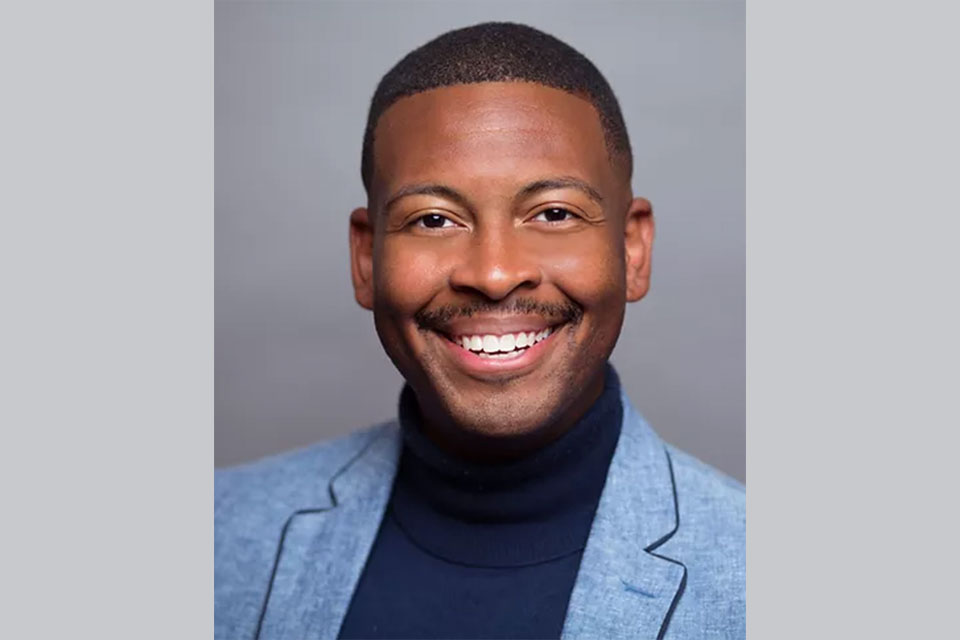 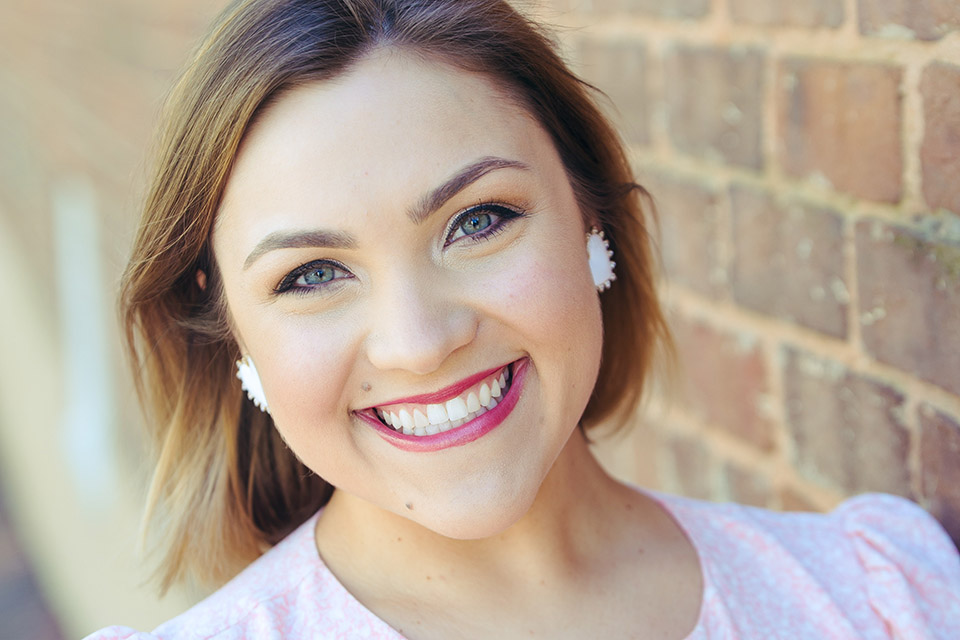 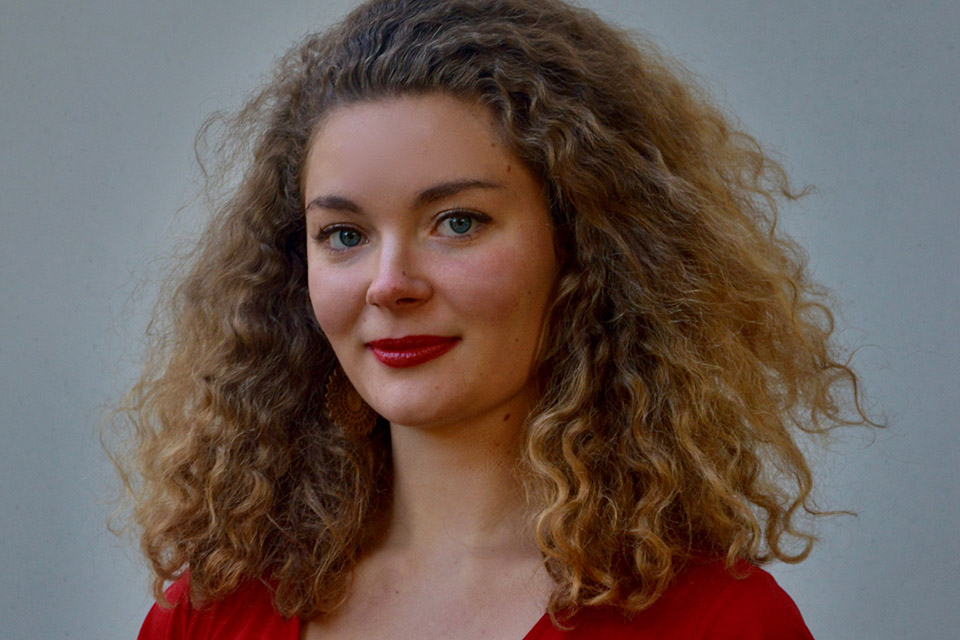 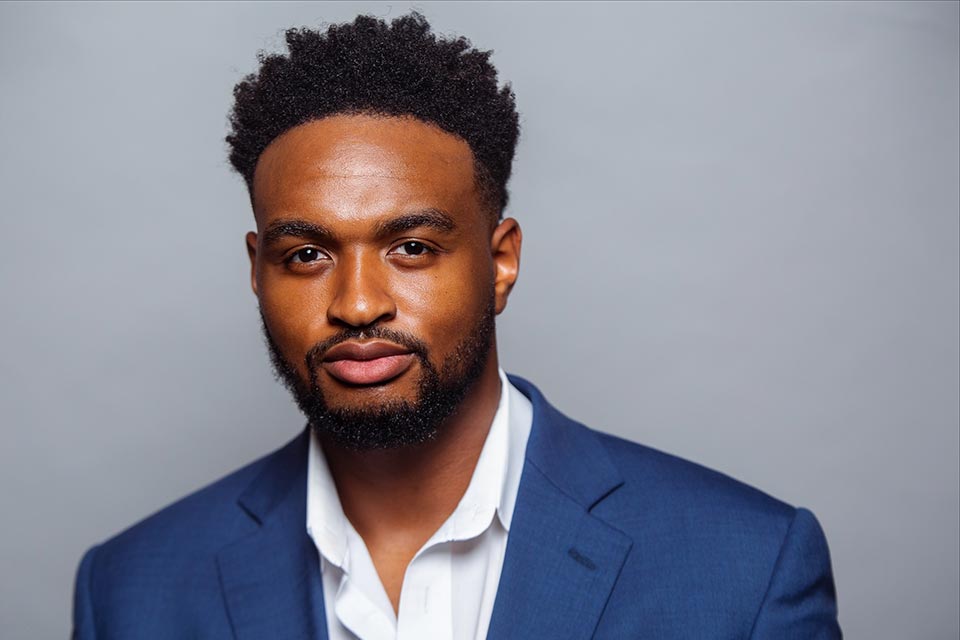 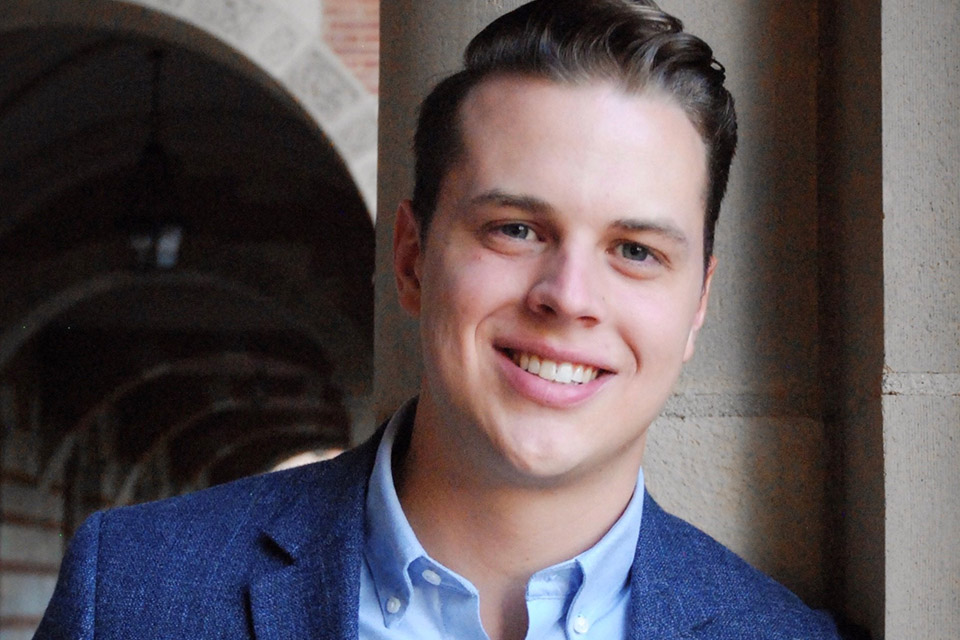 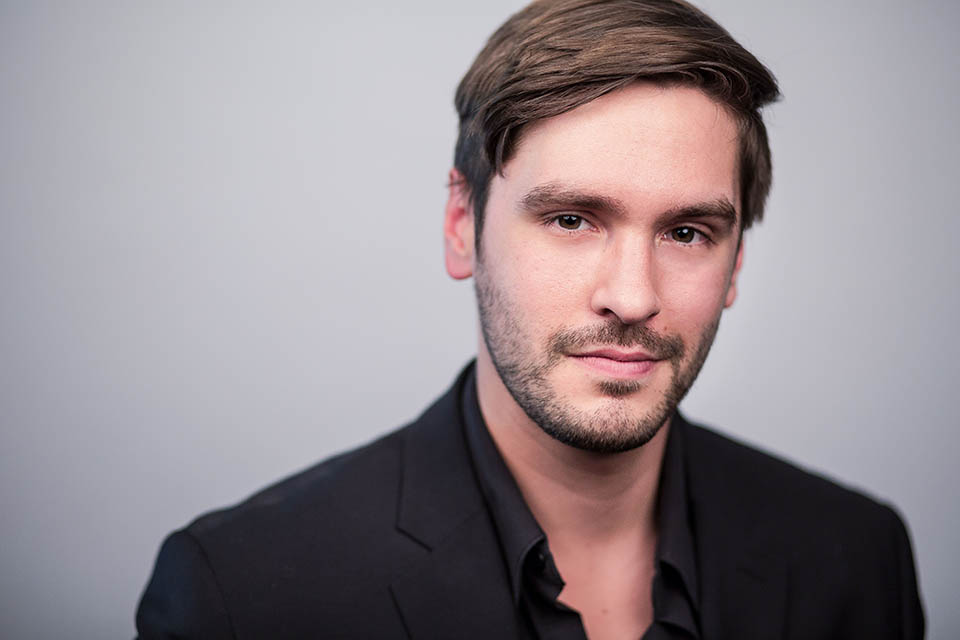 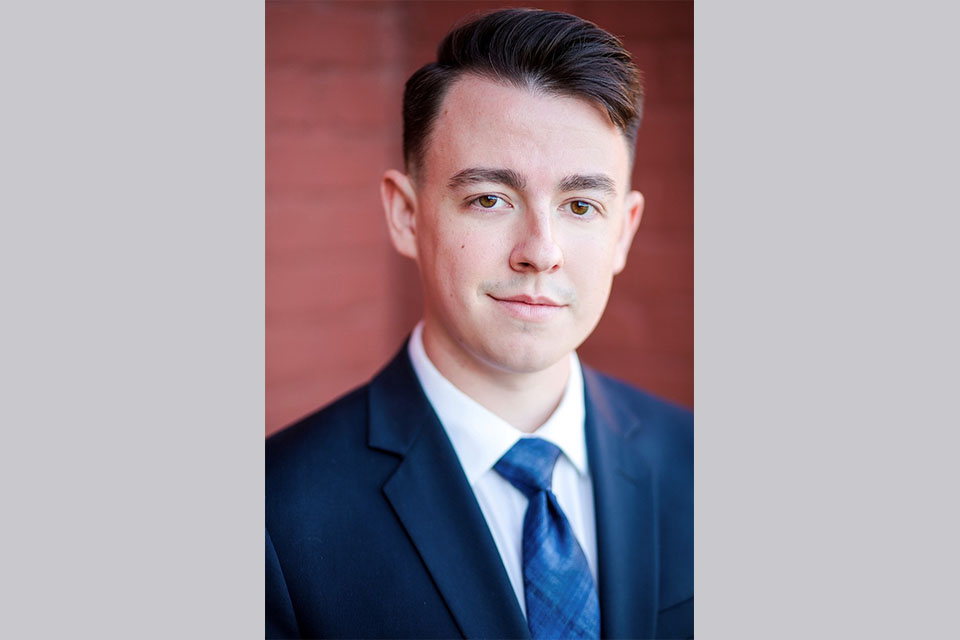 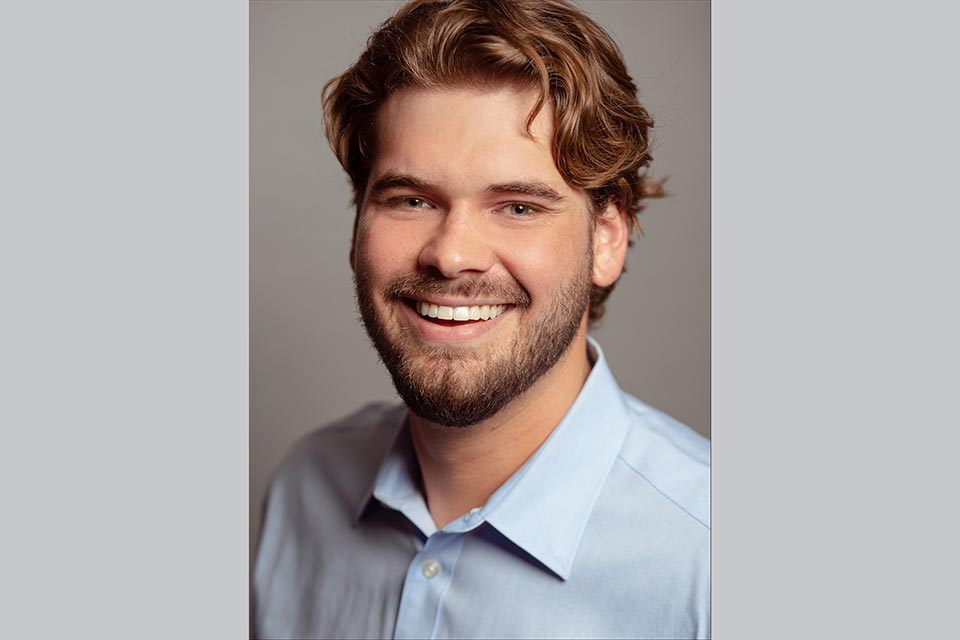 “It will be an ‘opera hits’ concert, along with some surprises,” said Steven LaCosse, current artistic director of the institute, who will narrate a history of the Fletcher Opera Institute and the Fletcher Foundation at the gala concert. “Twenty years is a major milestone. It is exciting to celebrate all the good work that we’ve done here and the accomplishments of our alumni, who are working in opera companies all over the world.”

In addition, new initiatives for the Fletcher Opera program will be announced from the stage that evening.

Over the years, the institute has brought in a who’s who of opera greats to work with their Fellows, including Marilyn Horne, Frederica Von Stade, Sherrill Milnes and Anthony Dean Griffey.

LaCosse said that he came to the UNCSA School of Music in the fall of 1997 to build the voice program, along with Marilyn Taylor, current chair of the Voice Department, and Allbritten. Their efforts included coordinating with the UNCSA School of Design and Production to present two fully staged opera performances a year.

By 2000, they were ready to present a production of “Eugene Onegin” by Tchaikovsky, LaCosse said. And, in a stroke of good fortune, representatives from the A.J. Fletcher Foundation, scouting for a new way to support opera in America, attended that performance.

The A.J. Fletcher Opera Institute offers three distinct programs of study: a two-year graduate training program (renewable for a third year) awarding the Master of Music in vocal performance; a one-year Graduate Certificate in vocal performance; and a one-year post-graduate program awarding the Professional Artist Certificate. Fletcher Fellows perform in fully staged productions of new and established operatic works and participate in touring and outreach programs. Extensive performance experience is enriched by advanced studies in voice, language, diction, operatic literature, acting, movement, stage combat, and career enhancement strategies. Instruction is provided by a resident artist-faculty and visiting artists of national and international renown. Students are exposed to a stylistic range of operas, with the institute programming two 19th-century, one 18th-century, and one contemporary opera every two years. The program is unique in its partnership with the School of Design and Production at UNCSA, which designs and creates opera productions as part of those students’ conservatory training.

Named for businessman and arts advocate Alfred Johnston Fletcher (1887-1979), the A.J. Fletcher Foundation has supported the growth of opera in America for more than 50 years, first through the creation of the Grassroots Opera Company in 1948 and subsequently through the productions and educational outreach of the National Opera Company.

In order to strengthen and perpetuate Fletcher’s vision for opera, the foundation took the unprecedented step in the spring of 2000 of committing $10 million to establish an opera institute at UNCSA. In September 2001, the A.J. Fletcher Foundation merged its National Opera Company with the UNCSA School of Music’s graduate opera program, in collaboration with the School of Design and Production, to create the A.J. Fletcher Opera Institute.