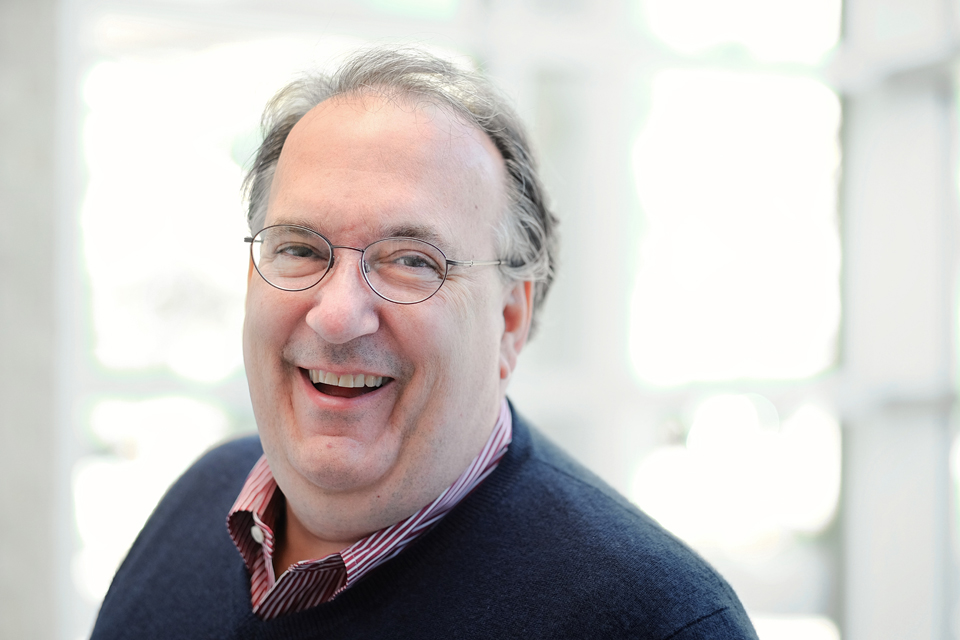 Steven LaCosse is the A.J. Fletcher Distinguished Professor of Opera and artistic director of A.J. Fletcher Opera Institute. With a repertory that spans "Le nozze di Figaro" to "The Fantasticks," he has directed over 100 productions.

He directed the southeastern premier of Ned Rorem’s "Our Town," as well as the American premiere of Pergolesi’s "Lo frate ‘nnamorato." He believes in giving each student artist that passes through his classroom the tools to become a success in their chosen field. They are allowed to try, succeed or fail in the process. This allows them to grow and learn about the art form of opera.

An imaginative production of this opera, directed by Steven LaCosse, opened Saturday night at the Matthews Theater in the McCarter Theater Center on the Princeton University campus … Mr. LaCosse’s production … demonstrated what can be achieved on a limited budget. Images of lush woods and starry nighttime skies were projected onto simple scrims and drops. 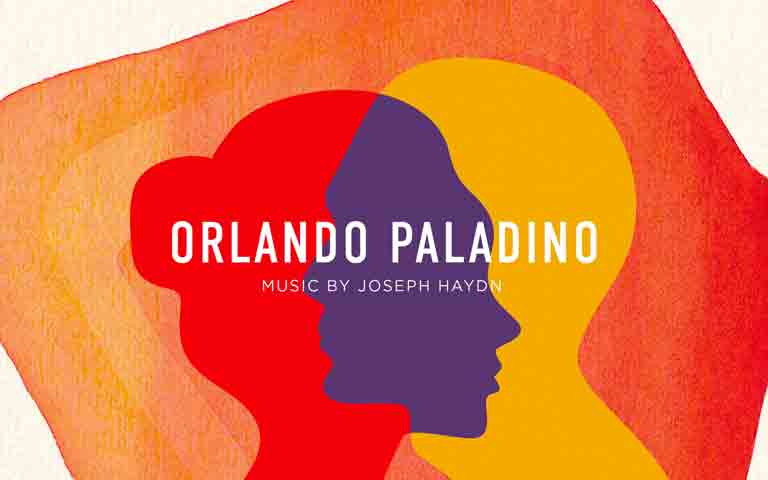 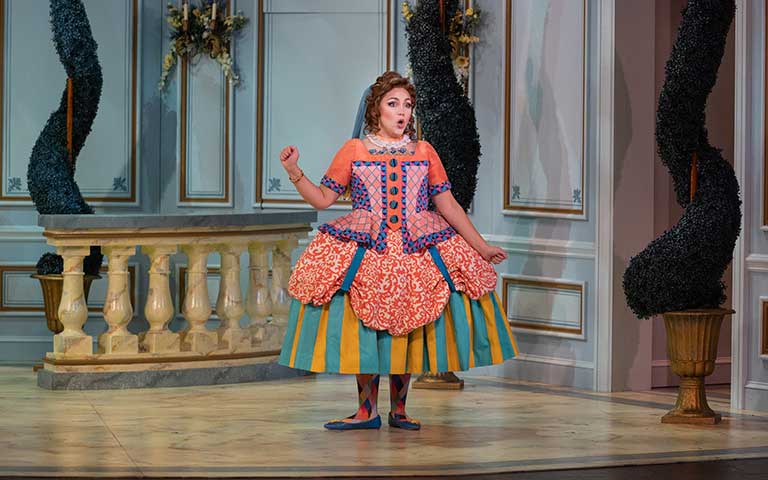 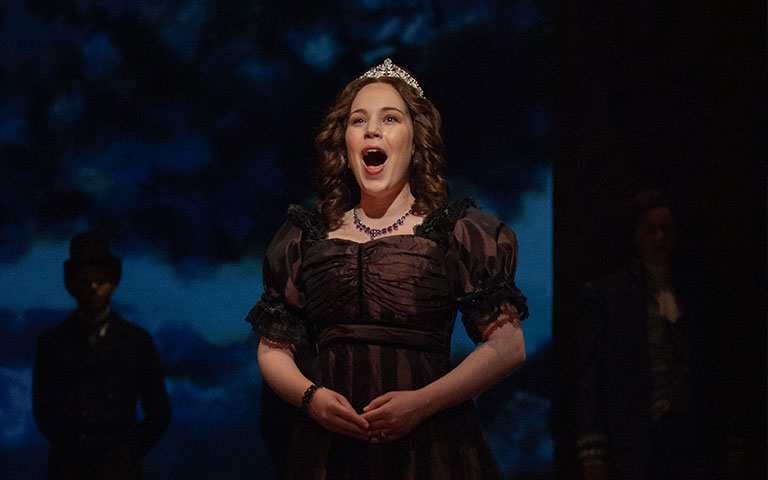 On Demand: Fletcher Opera Scenes: An Evening at the Opera 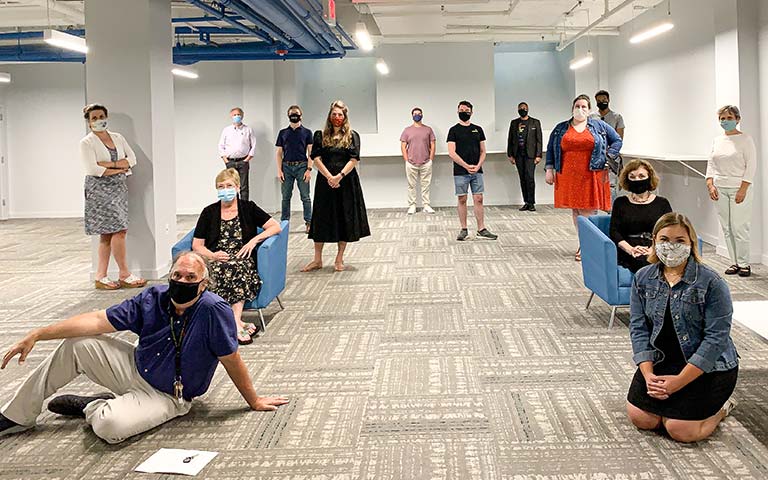 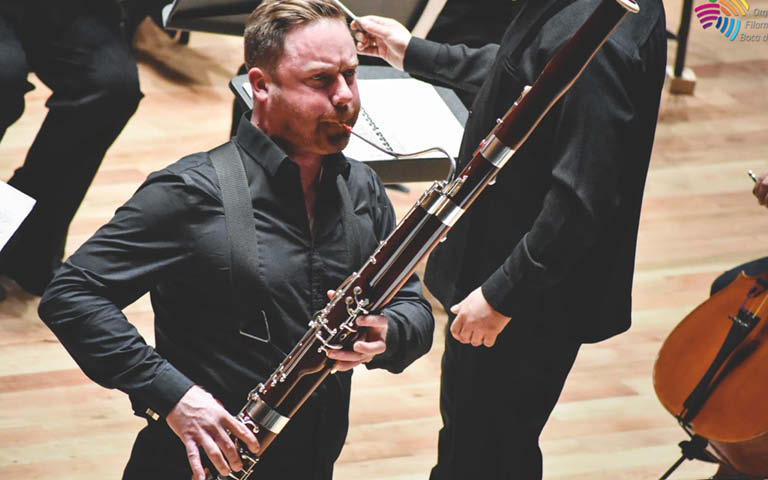 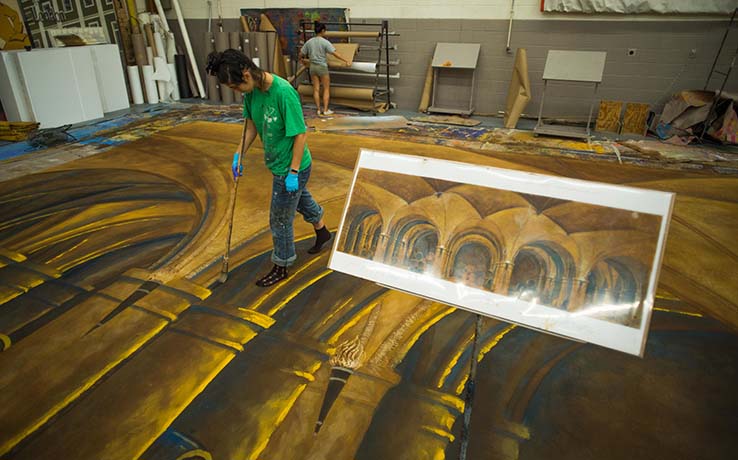 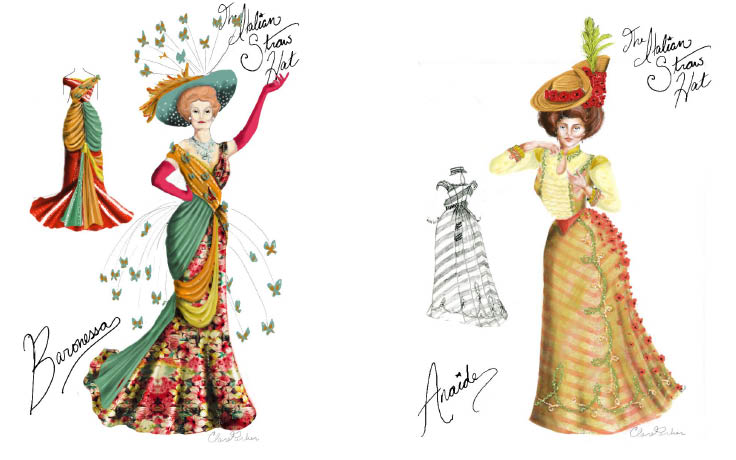