The School of Dance at UNCSA has announced four participants in its 2022 Choreographic Development Residency for emerging choreographers in the Choreographic Institute.

Part of the school’s Summer Dance Program, the institute returns in person this summer after a hiatus due to COVID-19. The program begins June 27 and culminates in a fully produced performance of new work Friday, July 22, at the Stevens Center, 405 W. Fourth St., Winston-Salem.

For the summer 2022 session, more than 200 applications were submitted for the four available spots.

“We are thrilled to be able to bring back the Choreographic Institute this summer,” said School of Dance Dean Endalyn Taylor. “It is so important to provide space, time and mentorship to support the creation of new work, and I feel it is our responsibility as an educational institution to facilitate this type of exploration. It is also an invaluable experience for our Summer Dance students, to work directly with these artists in a collaborative process, just as they might in the industry.”

Launched in 2017 by then-Dean of Dance Susan Jaffe, recently named artistic director of American Ballet Theatre, the UNCSA Choreographic Institute is designed to foster the development of new work by emerging choreographers who exhibit a strong choreographic voice and exceptional promise. The highly competitive residency – which requires at least five years of choreographic experience – leverages the abundant resources at UNCSA: access to studio space and time; access to innovative performance technologies and research; and mentorship by faculty and guest artists. The resident choreographers will work with dancers, ages 15-18, who come from around the country and the world to participate in the UNCSA Summer Dance Program, to shape and present their new pieces.

In addition to developing new works during the Choreographic Development Residency, the choreographers will attend workshops designed exclusively for them, such as grant proposal writing, portfolio review, equity and inclusion, lighting, and costume design.

The choreographers will be mentored by Visiting Distinguished Artist Helen Pickett.

“Having a mentor is particularly valuable,” Lindsey said. “Having a second set of eyes on your work forces you to view and think about your work in a different way.”

The institute gives the choreographers the freedom and support that may be difficult to find in the day-to-day world of professional dance.

“Oftentimes, independent choreographers are expected to be the choreographer and the producer,” Lindsey said. “In the Choreographic Institute, those things are taken care of by somebody else, and you can totally focus on the choreography.”

More about the resident choreographers 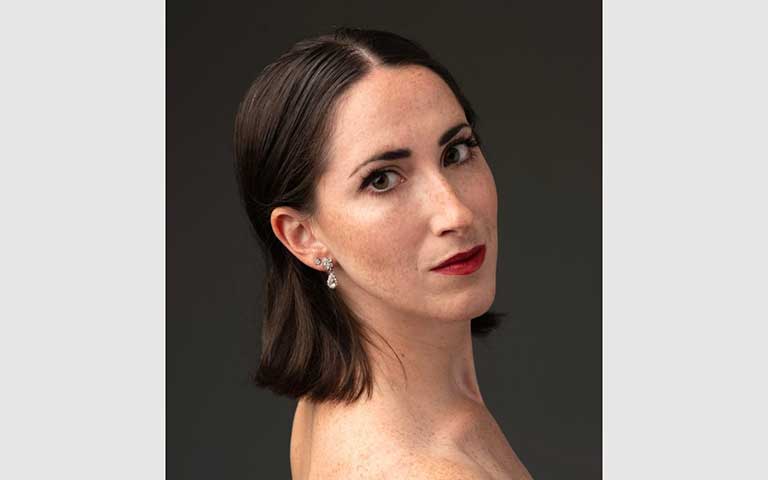 Julia Eisen started her dance training at The Ballet School of Chapel Hill, where she studied ballet, modern and jazz. She was also a member of the internationally recognized North Carolina Youth Tap Ensemble.

After graduating from UNCSA, Eisen joined Richmond Ballet as a trainee for two seasons. In 2010, she moved to Nashville, Tennessee, to join Nashville Ballet’s official second company, NB2, and she became a company dancer in the spring of 2013. Eisen has also danced with Terpsicorps Theater of Dance, based in Asheville, and National Choreographers Initiative in Irvine, California. 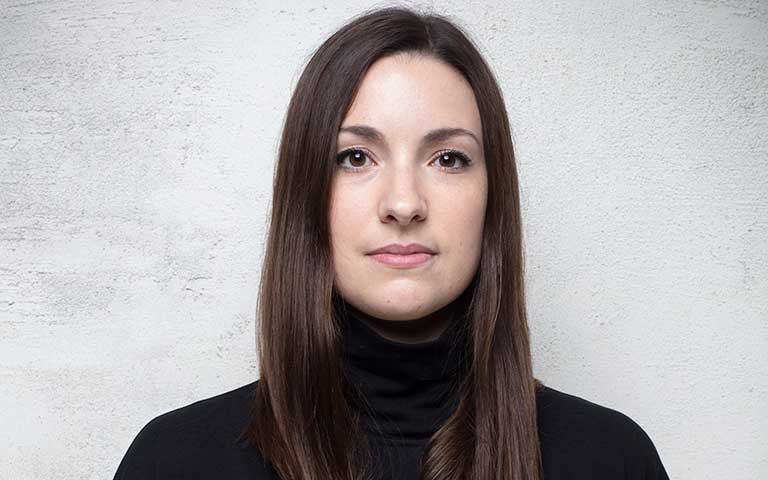 Helen Hatch is an independent dancer and choreographer based in the Twin Cities, Minnesota. Hatch was a member of Minnesota Dance Theatre from 2011-17, dancing an eclectic range of repertory while also creating her own work.

Hatch is a graduate of the Ailey/Fordham B.F.A. program where she was awarded Dance Departmental Honors. Her choreography has been presented at the Ailey Citigroup Theater, the 2011 Jacob’s Pillow Inside/Out Festival, 2014 MN Fringe Festival, The Southern Theater, The Cowles Center, throughout Mexico and Guatemala by the Juntos Collective, and commissioned by Minnesota Dance Theatre, Saint Paul Ballet, Penelope Freeh, Aveda, and Saint Paul Ballet.

Hatch is the founder and director of Hatch Dance, whose debut performance “Isotope” was named a “2018 Top Ten Twin Cities Dance Performance” by the Star Tribune. She has taught extensively throughout the Twin Cities and is currently on faculty at Saint Paul Ballet and Community Movement Collective in Minneapolis. 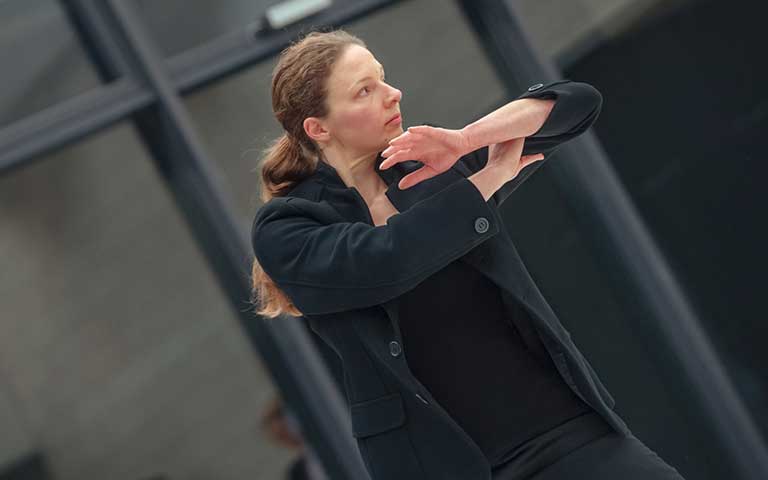 Lina Puodžiukaitė-Lanauskienė was born in Kaunas, Lithuania, where she started her career dancing for AURA (creative director Birutė Letukaitė). Later, she had an internship with Cristine Cangelosi’s troupe in Atlanta, received a bachelor’s degree at UNCSA, and a master’s degree from Hollins University in Roanoke, Virginia. Between UNCSA and Hollins, Puodžiukaitė-Lanauskienė had an internship at Lincoln Center, where she taught and staged choreographic works. When living and working in New York, she was part of Hanh Nguyen’s (Notoriety Inc.), Ryan C. Beck’s and Linda Diamond’s (Diamond Sokolow Studio) projects.

Puodžiukaitė-Lanauskienė currently teaches at the Lithuanian Academy of Music and Theatre as a teacher-expert at the National M. K. Čiurlionis School of Arts. There, she manages the methodical group for modern dance teachers, acting as head of the contemporary dance association; giving seminars in Lithuania and abroad, working as an expert in various juries, creating choreography, and taking part in projects, especially those related to unconventional spaces. 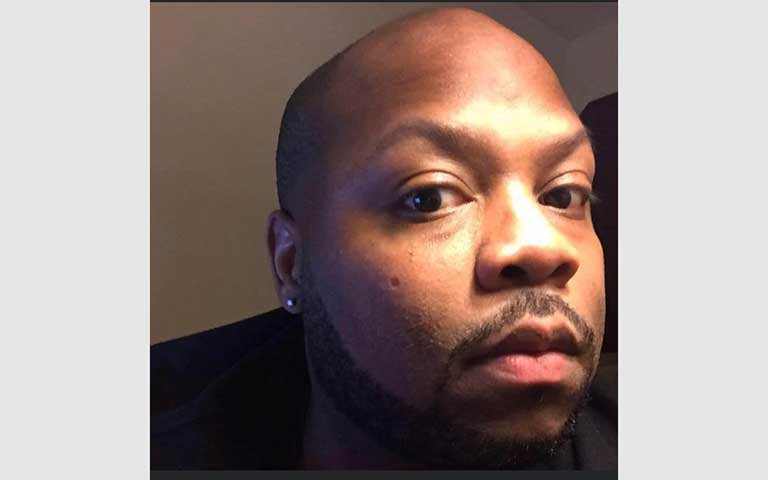 J’Sun Howard is a Chicago-based dance-maker, writer, curator and administrator who was awarded an inaugural 2020 Esteemed Artist Award from the Chicago Department of Cultural Affairs and Special Events. He is an Asian Cultural Council Fellow.